Rider Blog: Chris Butler has had an up-and-down 2017 year with an arm injury ruining his early season, but the that all changed with a busy time in Italy, Spain and… Turkey. A trip to Istanbul to close off his year in fine fashion – Chris’s tells us all about his last race of the year in his Xpedo Pedals Rider Diary. 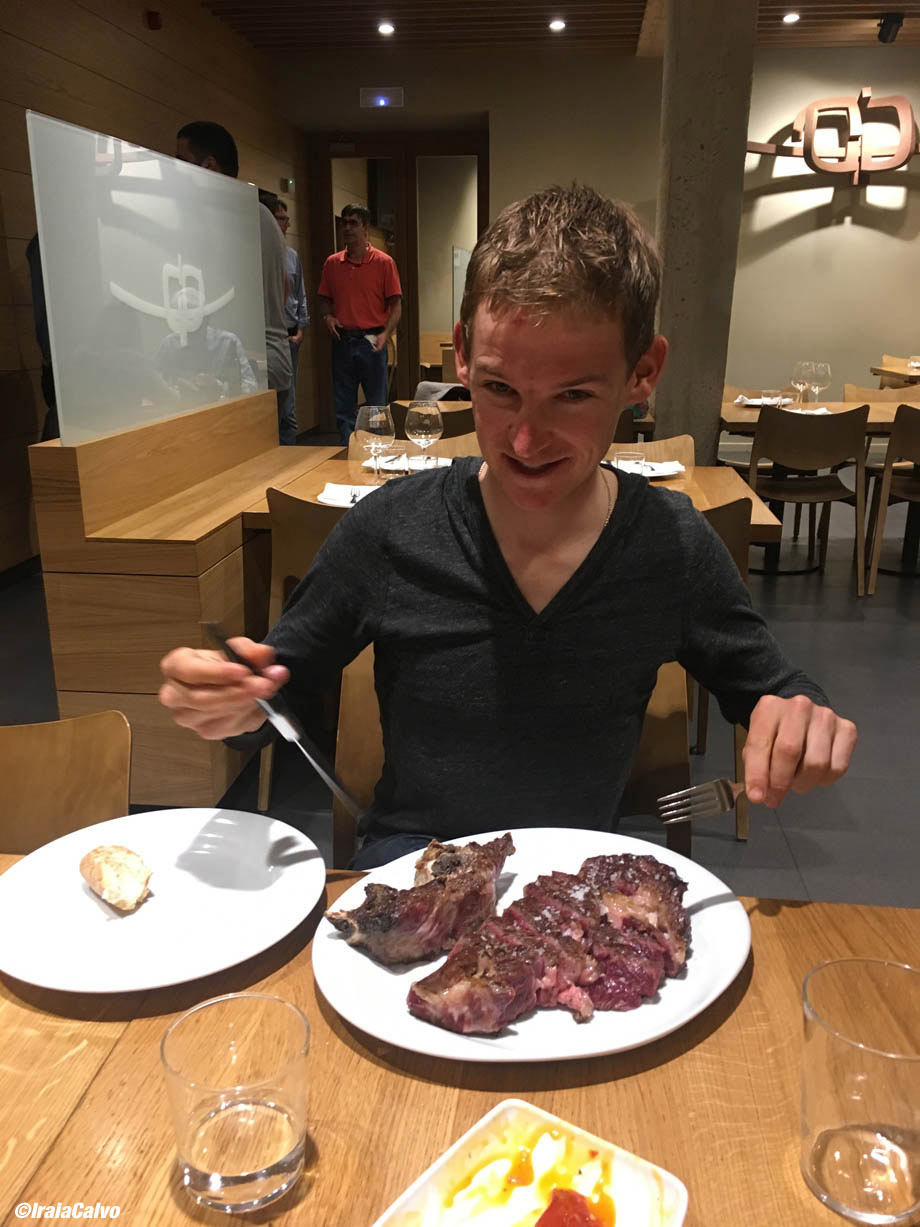 After some tough classics in Italy, and one more big Chuleton de Buey in Pamplona, it was quickly time for the next race, China or Turkey? These were the last 2 races for Caja Rural and pretty much every rider slotted in to one. Both are WolrdTour, but I ended up going to Turkey because it seemed to be hillier. On Sunday morning we flew in as a team from Madrid and succinctly bought our visas at the airport before passport control for 30 euros. I wasn’t up to date with US/Turkey relations, and that the USA had recently banned Turkish citizens from entering the US because an American embassy worker was apparently wrongfully arrested in Istanbul and thrown in jail. Swiftly after this, Turkey retaliated by banning US citizens from entering Turkey… so I luckily got in by a matter of hours. 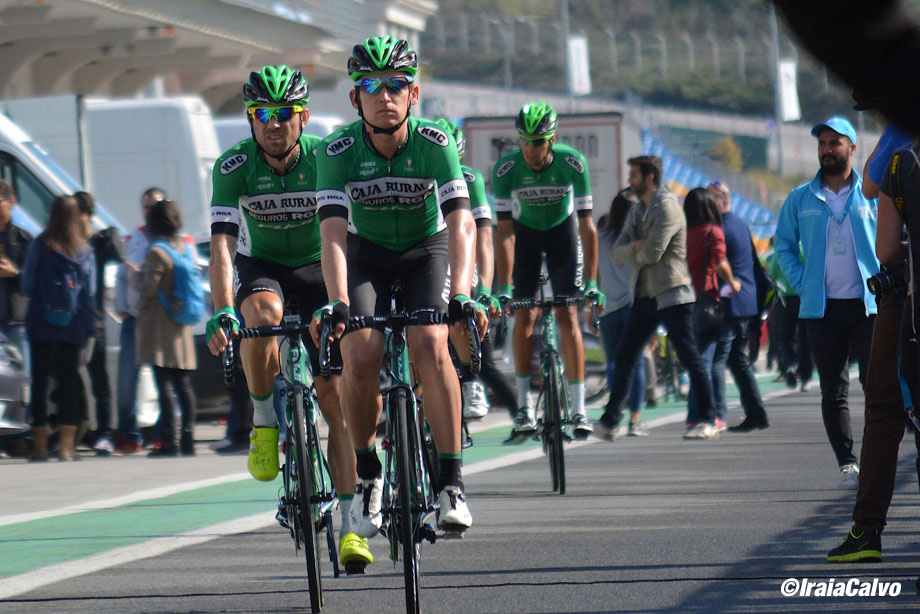 Turkey was fine with Americans in the country, they just weren’t letting any additional ones in during the freeze. This, combined with last year’s terrorists’ attacks had a few people questioning if going to the race was prudent. I felt safe the whole trip, the race organization provided an army of race security on the land, sea and air constantly monitoring the situation. The people were charming and kind, even when they found out I was American, there wasn’t any shift in character or perspective. Though during one of the transfers in Istanbul, we passed “Trump Towers,” and our translator giggled out “for sure we will change the name.” 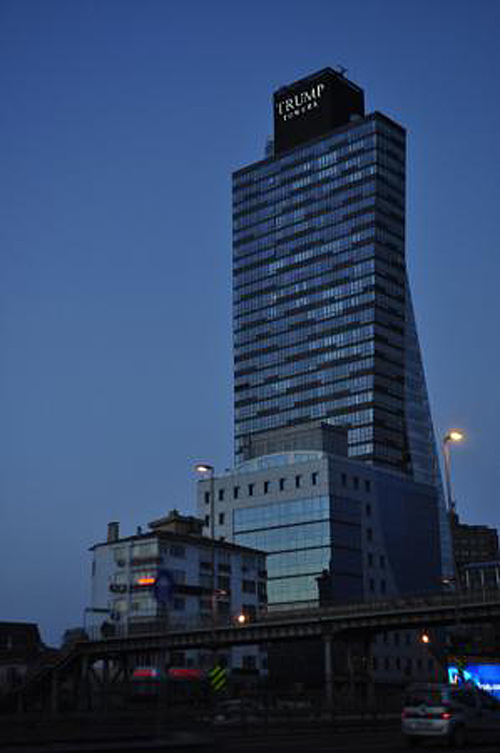 The race organization was top notch, providing good hotels, minimal transfers, translators and even multiple replica teams cars to all the teams with the paint job looking spot on… although they were missing some Horse Power under the hood. I always like the last race of the calendar, because there is no tomorrow mentality allowing for a stronger taper, and a few more pieces of baklava to make sure the glycogen levels are topped off. 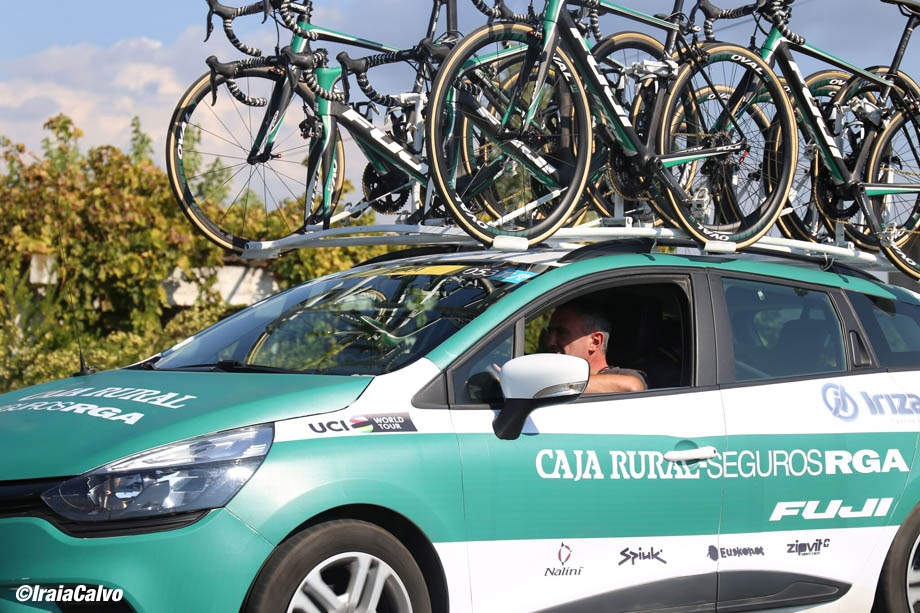 The Turkish copy of the Caja Rural-Seguros RGA car

In years past, the stage race meandered its way inland through pristine Turkish mountains, this year we did a south to north route mainly along the coast of the deep blue Mediterranean Sea, so we ended up with windy stages and one 4k uphill finish. I was in the front groups every segment (crosswinds and climbs) of the race, I just had a slight off day on the hilltop finish and ended up the race in the top 20, along with 3 more teammates, so the team walked away with no exceptional results but a good handful of UCI points. Being such a large country with such vast landscapes to choose from, the Tour of Turkey was one of the more scenic races of the year. 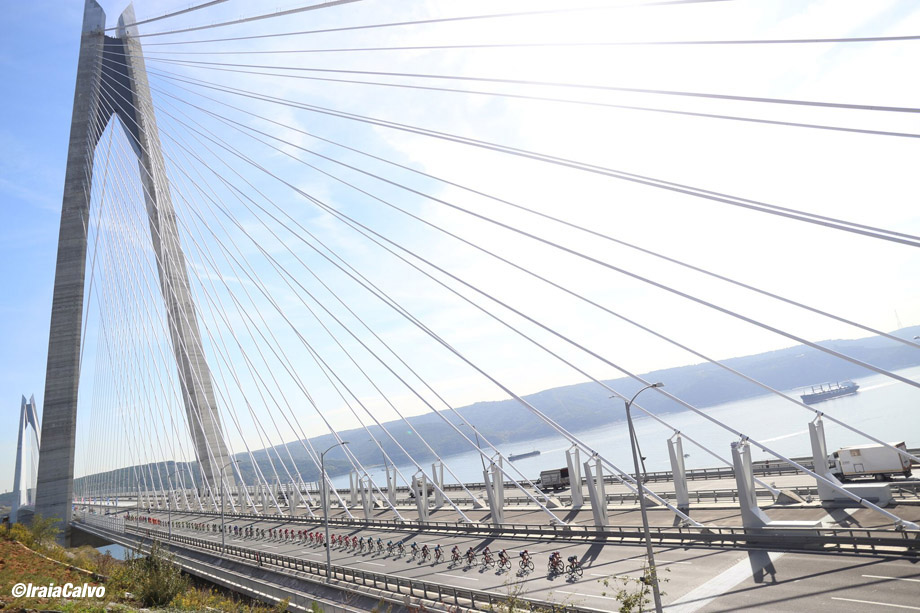 Bridge over the Med

All week I was rooming with David Arroyo, the elder captain with some of the most impressive palmarés on the team. They’ve been calling him ‘Arroyito’ all year, which translates to the little/young Arroyo. The man has so much passion for the sport, waking up like its Christmas morning everyday regardless of the weather or the current state of his form. Every night he would do his stretches and eat the cleanest meals, sticking to the staples of rice, pasta and bread that had helped him win big races in the past, rather than enjoying some new Turkish cuisine. He did this not out of lack of confidence or race anxiety, but rather he was so stoked to throw down the next stage. I’d find him mid race when everyone was in the hurt locker on the climb, just to see him beaming his radiant smile and say in his broken English “Hey my friend.” The passion he has reminds me of the Ronaldinho commercial of joy. The sport we do is at time brutally tough, and to be an Everlast like Arroyito you need this. 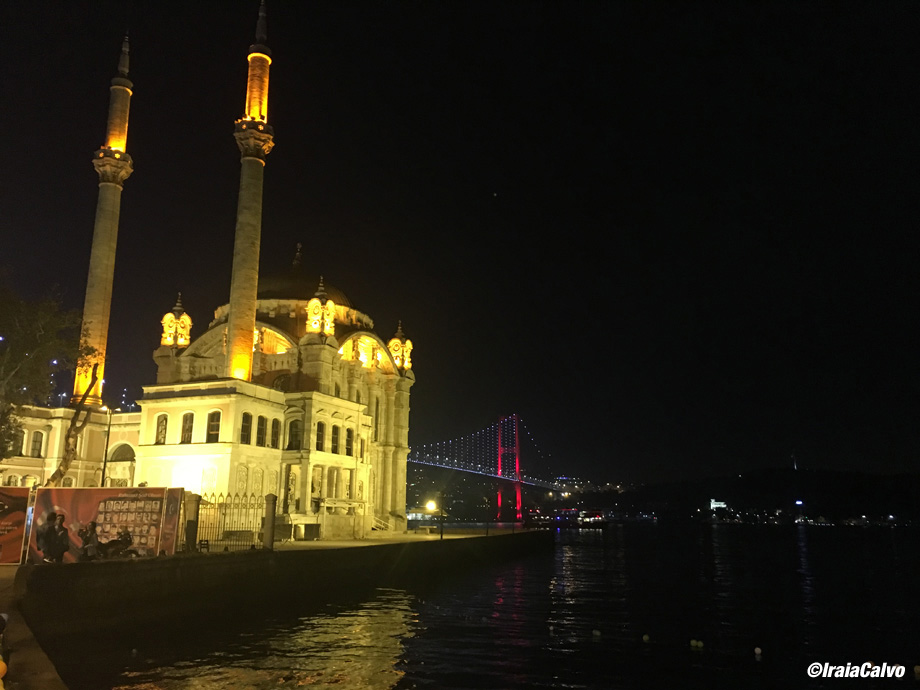 A last sight of Istanbul

I am now back home in Greenville eating some southern “soul food,” and might do a few soul rides on the trails. 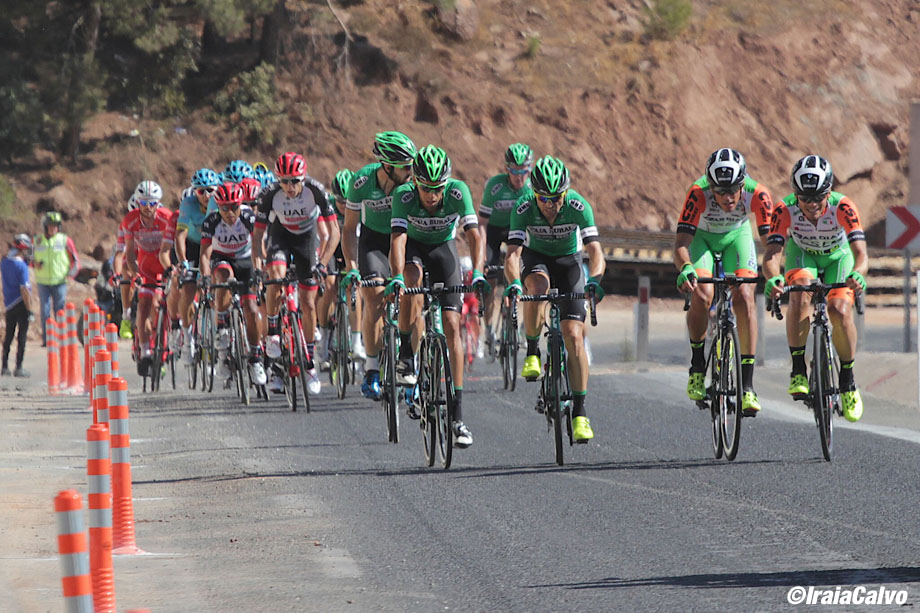 # We will be catching up with Chris throughout the season, race calendar and injury allowing, to find out all about life on Spain’s second biggest professional team. You can catch up with Chris’s first, second, third and fourth blogs. #

Another Second Place For Wout!