San Luca. In Bologna it’s something more than a Saint. It’s a symbol of the city. The Dome on top protects Bologna and every Bolognese. PEZ’s favorite Italian, Alessandro Federico, takes us a little closer to Bologna’s legendary ascent, the San Luca.

San Luca. For a cyclist it’s more than a Saint. It’s a challenge, an opportunity or, in most of the cases, a painful climb. The tifosi are there, under the two kilometres of arches looking into the street at their moves. Every breath is commented and discussed and it’s hard to give up in front of them. 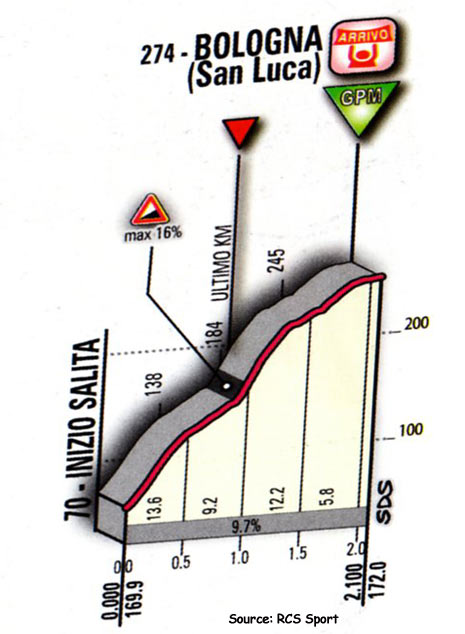 The main riders are “distracted” by the race. Their legs are full of power and don’t really show the hardness of this steep climb. But all the others are just there to “make meat”. 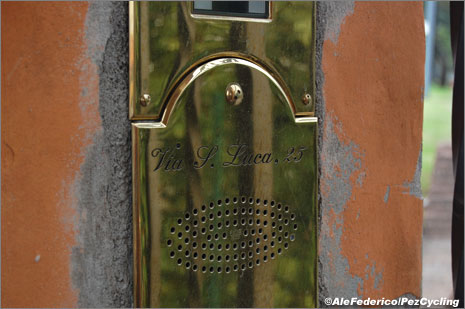 Five times over it. This is what they have to pay to the Giro dell’Emilia glory. Some years ago they were just transiting on the top, arriving in Bologna downtown. Then the organizers moved the finish to the summit, and year by year, are increasing the passages. 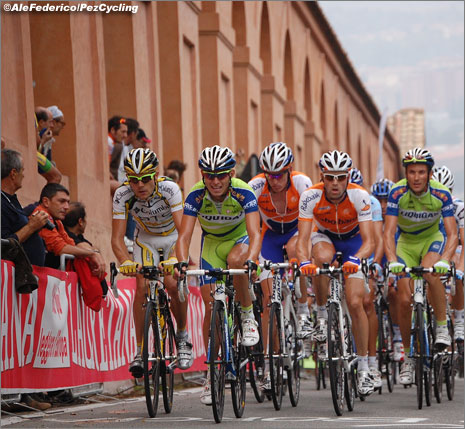 Three in 2004, then four and now five. No time to recover as the final circuit includes just the descent and few hundred meters of flat. No hope to have some quiet passages as the leaders move their team-mates early and, anyway, the mid part of the climb is so hard that there’s no rhythm to find; it’s your heart giving the pace; and that’s also the limit. 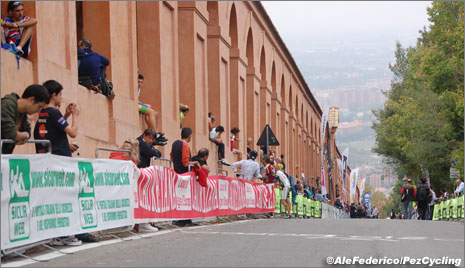 The Meloncello is the first arch, monumental. That’s the door, the dance starts, the bunch comes there fast and the road takes off suddenly at 10%. No introduction, just a hard variation. Road turns left, then right, then left again. The climb releases after four hundred meters, time to breathe. A nice passage under an arch on the left, the most terrible part of the San Luca. 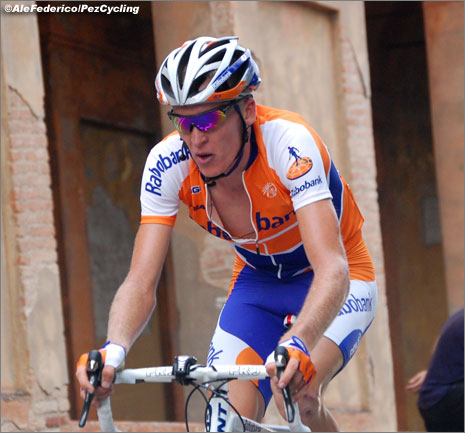 The Orfanelle. The Orphans. That’s the name of the hardest part of the climb. One hundred meters, very close to 20%. The pain never ends there. The orphanage was really on the top since some years ago. 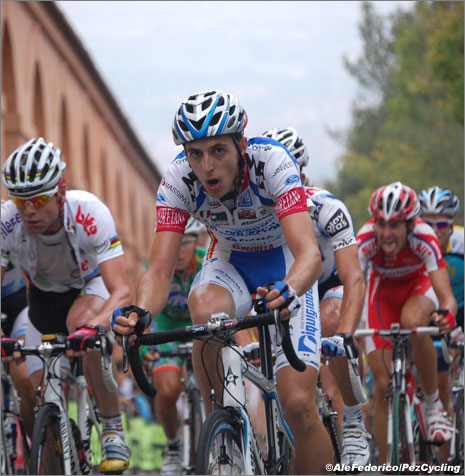 The desperation has no limits and confuses in reality and myth. No one I met knew really if any orphans were really found at that point of the climb but I guess it had happened. 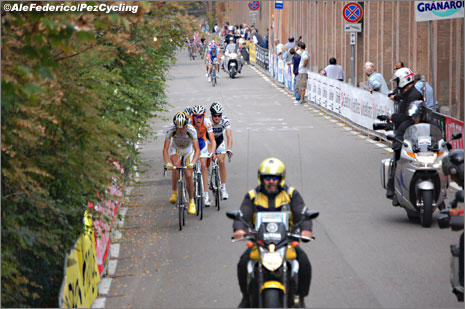 Hidden names, hidden origins, hidden stories. As the stories of these cyclists, proceeding with their last energy. No names for them, no stories to be told or to remain in the cycling story. Just meat, just work to reveal the differences that exists with the champions. 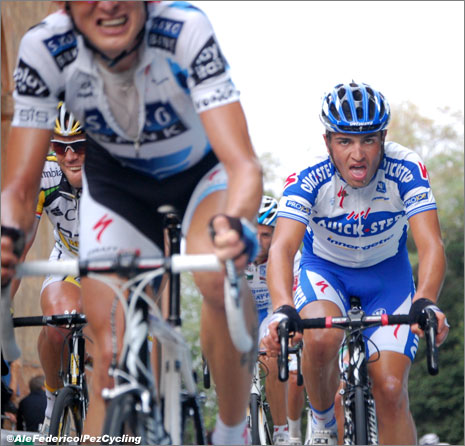 After the Orfanelle, the slope reduces but not really much. Always over 10% for another three hundred meters. Another arch passage and some rest before last two hundred meters steep just in front of the Sanctuary. 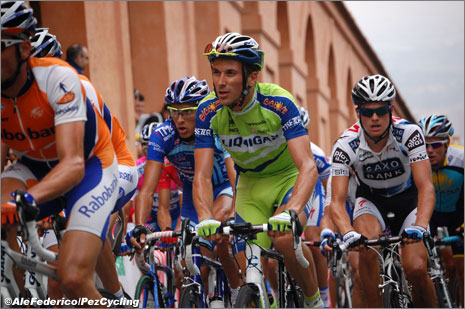 Riders probably don’t know about myth surrounding this place. They don’t know that the painting of the Madonna guarded inside stopped the rain in the XV century and nowadays is remembered with a long procession up to the same climb under the arches. 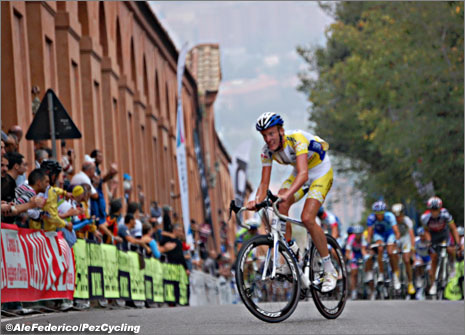 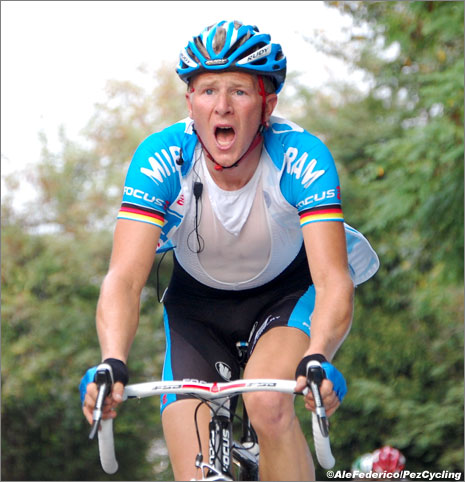 They probably don’t know the arches are in number 666, because they symbolize the snake and the Sanctuary over there symbolizes the feet crushing the head. Hidden stories. Myths. 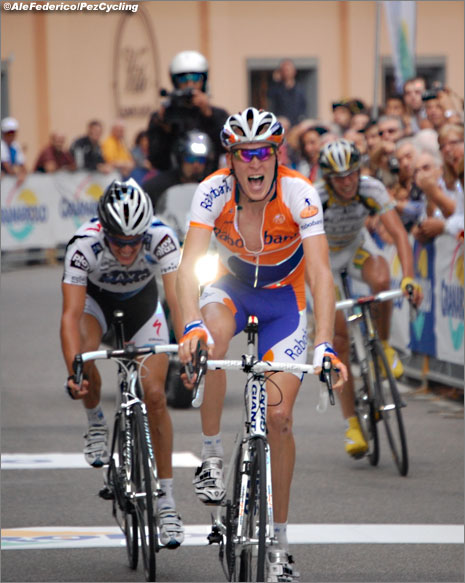 The winner is already on the podium while the last riders are arriving over there. The cover won’t be for them today, they will stay behind; just meat. The San Luca is again satiated. Until next time. 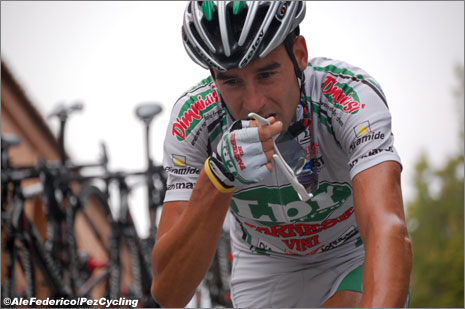