The Bucks County Cycling Championship is on this weekend in Doylestown PA. Arounkone Sananikone, owner of the Fearless Femme Racing Team, took a few minutes to share some thoughts on what makes this race event special.

• Tune in to this weekend’s Live coverage of the BUCKS COUNTY CLASSIC and Click Here to Listen Live:

PEZ:  Please introduce yourself and tell us a bit about your team.

My name is Arounkone Sananikone and I am the founder, owner, director, and mechanic for Fearless Femme Racing. My path to owning and directing a cycling team came through a very non-traditional route than most. I was born in Laos and immigrated from a refugee camp to San Antonio, Texas. Living in a gang infested area in the early ’80s, I took to biking as a means of staying out of trouble. 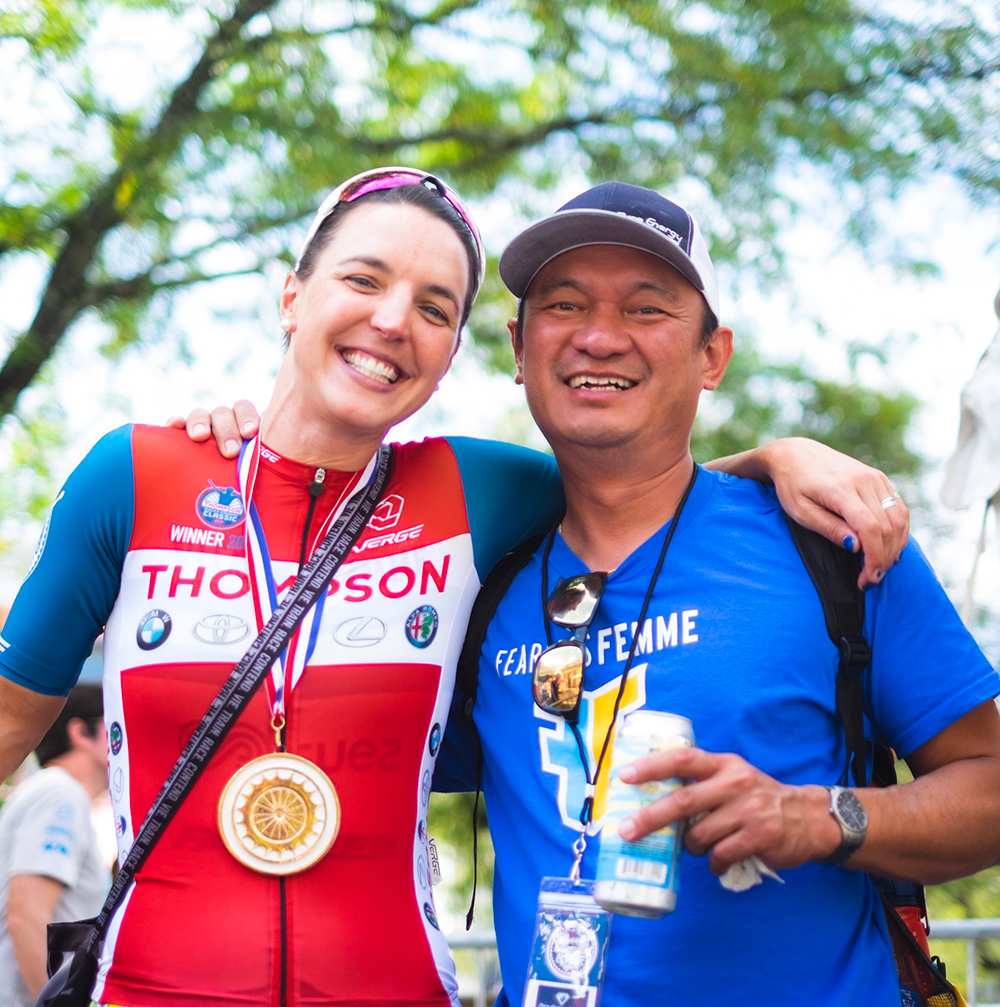 In 1987, I started Flatland BMX Freestyle and fell in love with the bike ever since. By the time I was in high school, I had competed throughout the state and won almost every event I competed. But by the time I got to college at The University of Texas at Austin in 1993, I shifted from BMX to racing mountain bikes and worked at a bike shop to hone my mechanic’s skills.
After receiving my degree in chemical engineering, I stopped competing in order to pursue my engineering career.  On paper, I had the dream corporate jobs that provided intense financial stability. But in 2007, I decided to give up a suit and tie for a mechanic’s apron and I started Pure Energy Cycling, a small bike shop in the historic town of Lambertville, NJ. Within a year we had a club team and within 2 years we were recognized by a big pharmaceutical company to be their branding ambassador for one of their products, via a track trade team known as Pure Energy Cycling-ProAir HFA. The team was wildly successful and was able to send a rider to compete in the 2012 London Olympics, and eventually 2 athletes to the 2016 Rio Olympics. 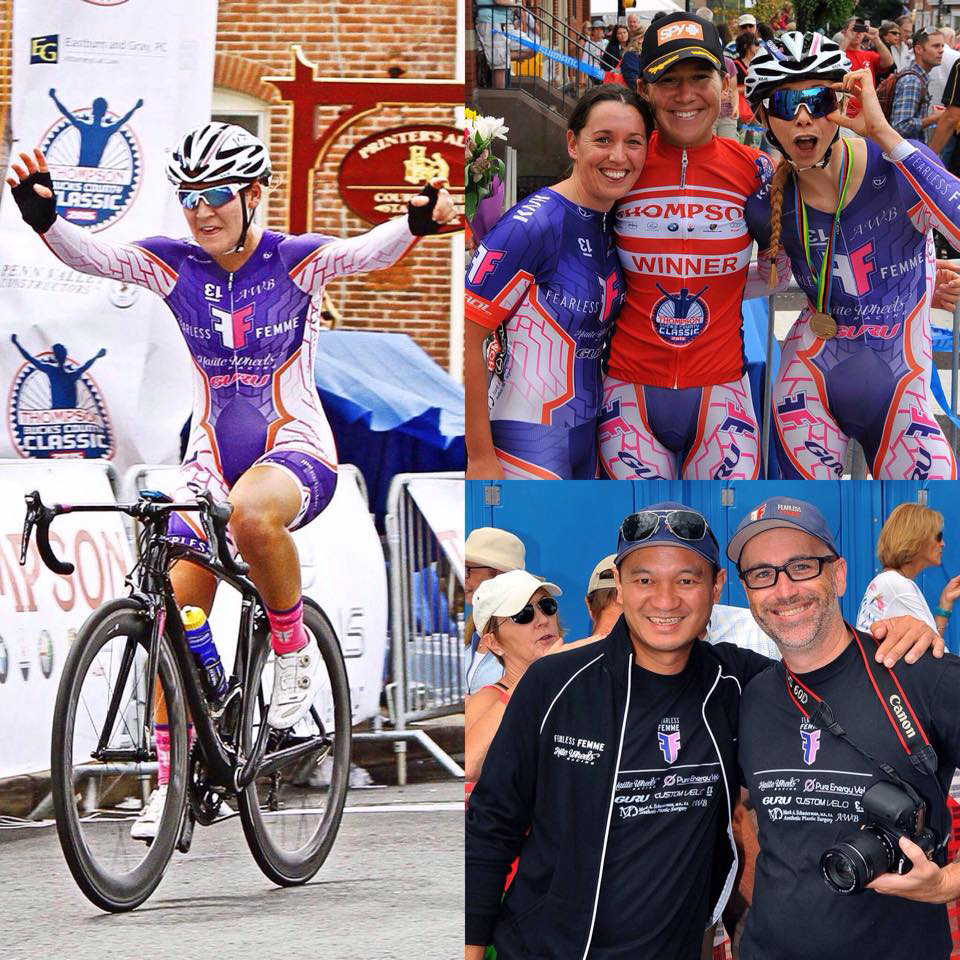 It was Winter of 2013, then US Criterium National Champion, Theresa Cliff-Ryan, and Kelly Fisher-Goodwin approached me to manage and lead a women’s program, and immediately, Fearless Femme Racing was born over a bottle of bourbon on a snowy day! Fearless Femme Racing added Australian Criterium National Champion, Dr. Kimberley Wells, and by the end of the inaugural 2013 season, our team racked up the most wins of any US team, both Domestic Elite or UCI. That same year, we finalized our 501c-3 Non-Profit status as Pure Energy Velo, and firmly set out on a mission to grow women’s cycling, but more importantly, grow cycling advocacy through Fearless Femme Racing! 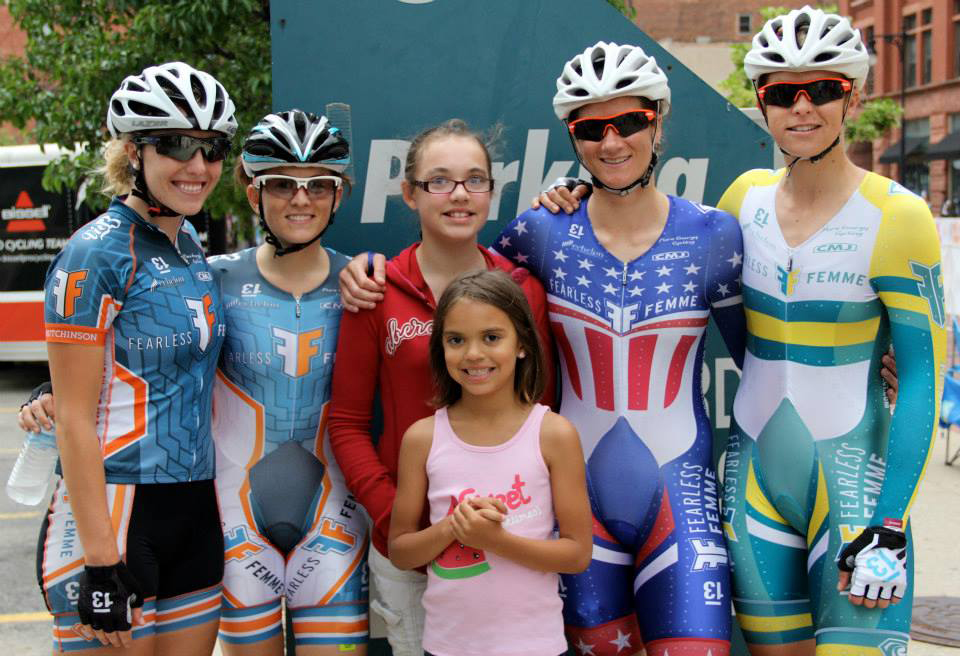 Since 2013, we’ve created a substantial youth outreach into the community, while fostering the trajectory of some Fearless Femme Racing Alumni, notably: