Reading the news today of Johan Bruyneel’s lifetime ban from cycling reminded me of a funny story about riding with him, Lance, and George Hincapie, at the 2005 Tour de Courage fundraiser for cancer research, a luxuriously exclusive weekend in Lake Louise, Alberta. 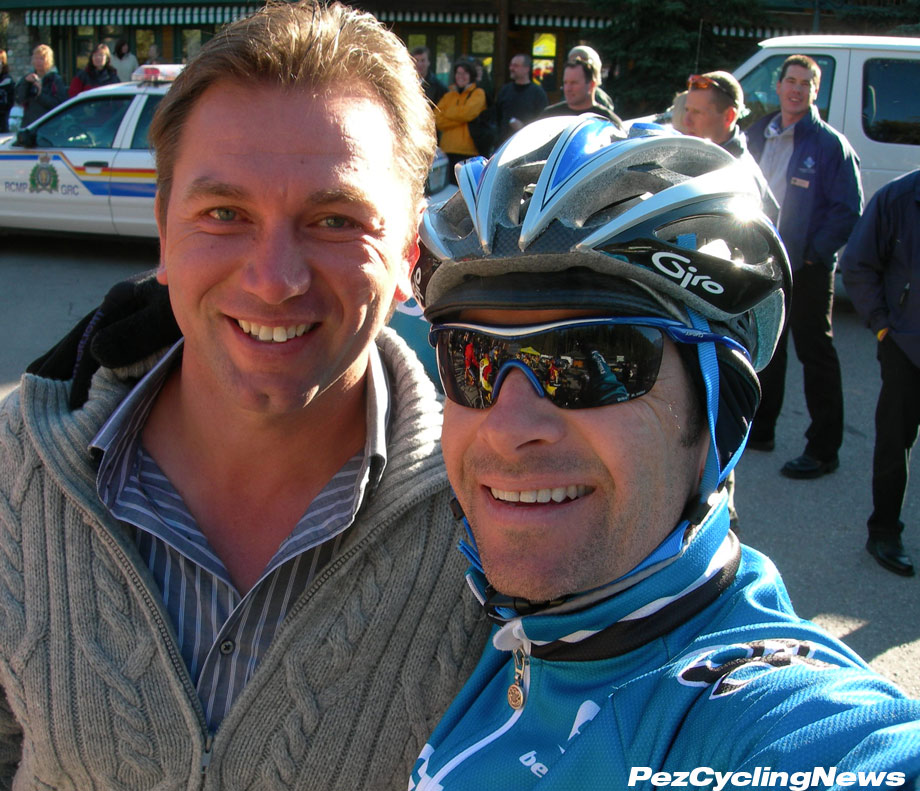 The Saturday ride was a good one to the Columbia Ice Fields some 130 kms away, and atop a pretty good 10km climb near the end. Going up the climb, Lance and George Hincapie eventually dropped me, unwilling to lower their pace even though I requested they slow up just a bit so I could stay with em.

Shortly after, while riding alone, Johan pulled up in a support car and asked if I needed a tow back to the group. I was all in, and quickly grabbed the car with my left hand. 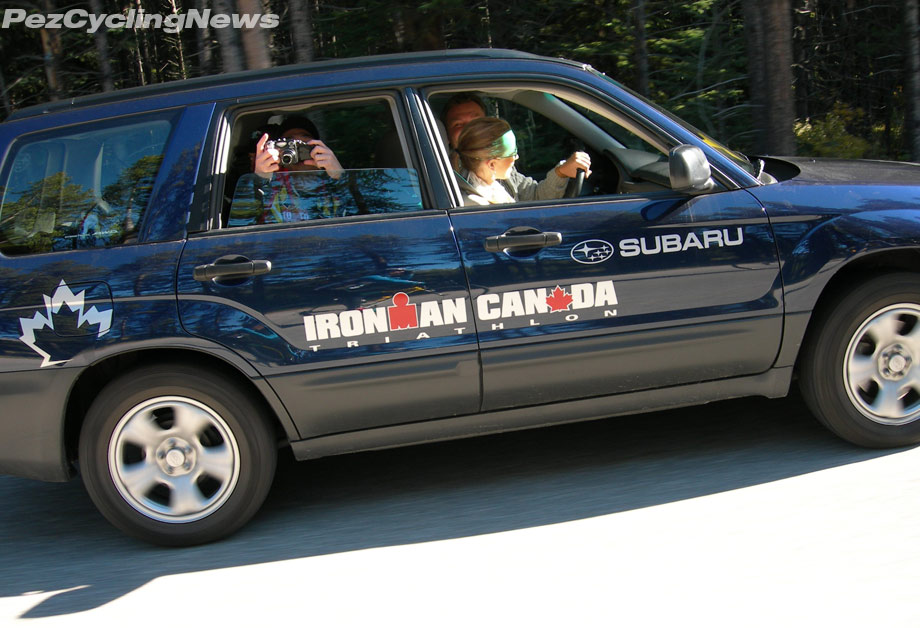 Johan behind the wheel of the support car.

I wheezed something about not being sure if this was “legal” – to which Johan joked back:

“Don’t worry, how do you think the French get over the Alps in the Tour…?”

There was laughter all around as we poked fun at the pro French riders of the day, who were suffering through a period of their worst Tour results in memory. 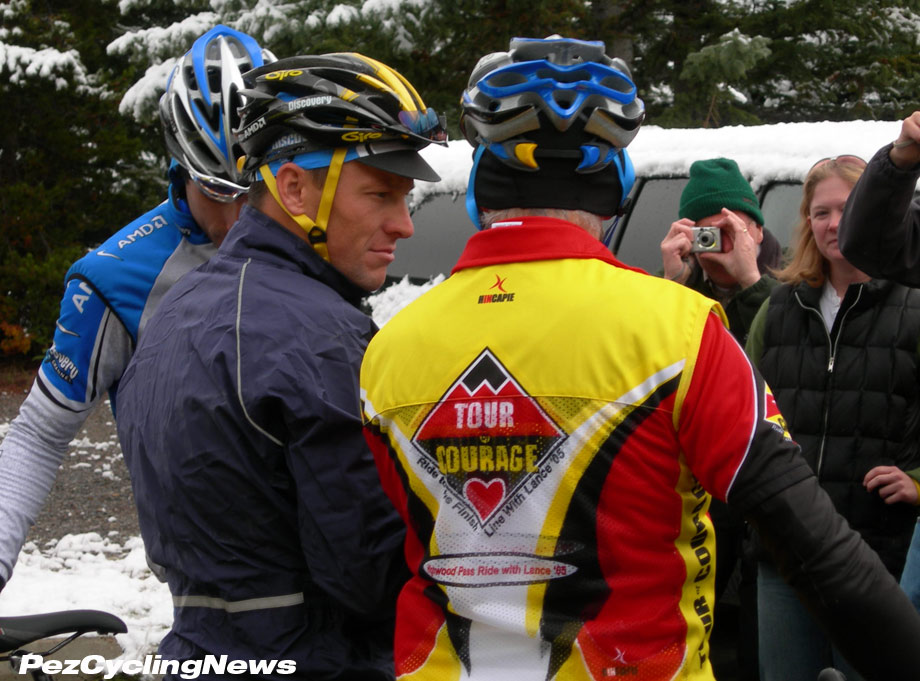 It’s worth noting here that sports doping in France had become a serious offence, with possible jail time for convicted parties. So you bet the French riders were riding clean – or at least a lot cleaner than the rest of the pro peloton of the day.

Little did I suspect that Johan, Lance, George (and a lot of others) were in the very thick of one of the most lucrative sports doping rackets in history.

And there was me – all giddy and sucked in by celebrity to be on this ride and getting a tow from Johan, laughing along with them.

Funny how perspectives change over time…

Here’s my original report from the 2005 Tour de Courage

US Star Brad Huff Gets PEZ’d!