My trip to Tucson in 2010 covered a lot of “firsts” for me both as a cyclist and a clueless young adult. That month training with the Mazur Coaching team was my first extended period away from home on my own. I was 18, I had never travelled on a plane for cycling before and never had to think about my own money, food or even bedtime. It was a crash course in life on the road. 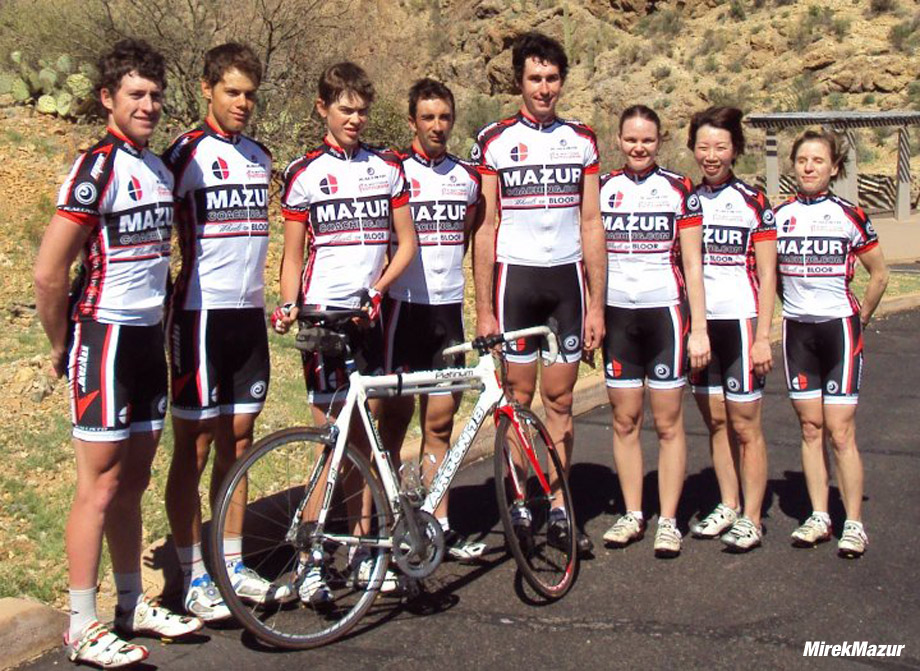 I also spent almost everyday grovelling on the back wheel of much more experienced riders as they avidly prepared for big time races like Redlands and the much-coveted Good Friday Road Race back in Ontario. I just wanted to survive. That month under the supervision of Polish-Canadian coaching mastermind Mirek Mazur held a lot of suffering for me. I remember repeats of the 10%+ grades of Gates Pass in which the use of the small chainring was prohibited (“This is how you get strong Junior”). I remember desperately clutching for the draft of the Garmin-Chipotle Pro’s, as they tore up the weekly Shootout group ride. And finally as the culmination of this trial, I remember my first race as of 2010 – the Tucson Bicycle Classic. 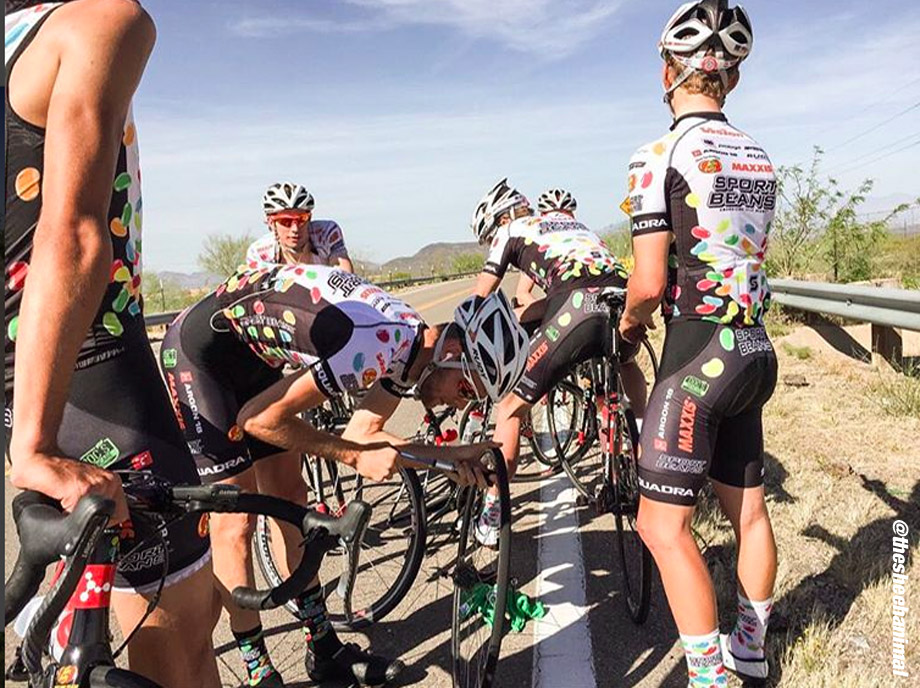 Of course, I was excited and quietly thought I had a chance of doing well in the intense 5km opening TT. Reality was harsh. After 9 minutes and 19 seconds I gasped my way across the finish line of the TT, good for second last. The next day in the road race, things somehow got worse. Struggling mightily to hold on, I made a fatigue induced blunder and crashed by myself at the back of the pack with 40km to go. Nursing my wounds at the finish I heard Mirek casually say that the Garmin guys were real pros because they were riding the 60km+ back into town after the sweltering 3-hour race. I couldn’t even conceive that though, probably because my legs would barely life my 115 lb frame into the Dodge Caravan for my own trip back home. 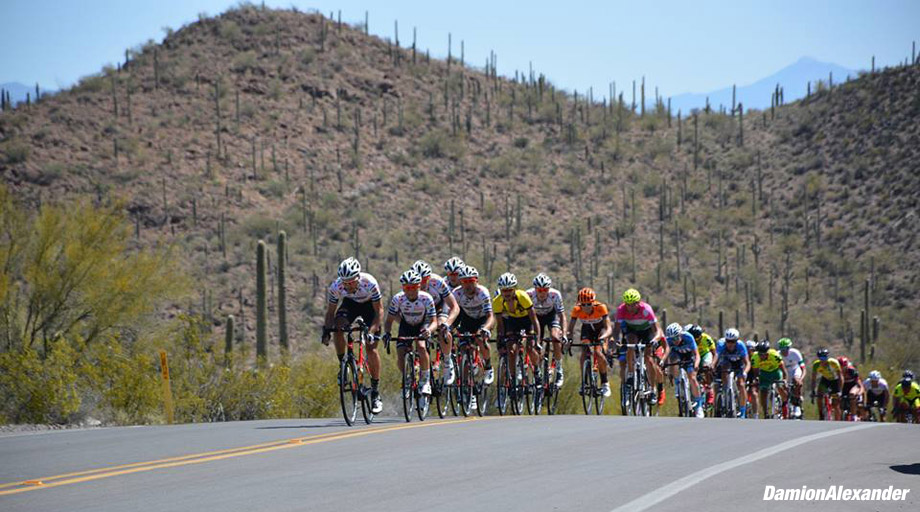 The next day in the 80km circuit race the peloton dropped me and my aching body almost immediately. This was even despite Garmin’s Alex Howes generous attempt to push me over the first hill on the course. Embarrassed and exhausted I pulled over with Mirek at the crest of the course’s climb and watched as lap after lap the Pros volleyed searing attacks as if it was nothing. I wanted so much to be like those guys flying over the hill. Mirek casually offered that I could be one day if I kept riding. I didn’t believe him for a second. Those guys were real professionals making speed look effortless; I had a big grease mark on my calf and a big hole torn in my shorts.

I had a bit more reason to be confident heading into the Tucson Bicycle Classic last week after a six-year absence. In addition to my own progression as a cyclist, I was also part of a very strong 9-man Jelly Belly p/b Maxxis line-up signed up for the race. My teammates Ben Wolfe and Taylor Sheldon had just scored the team’s 2nd and 3rd wins of the new season with dominating rides in the SoCal’s Tour of Murietta. Everyone was working well together and we expected to keep things rolling. 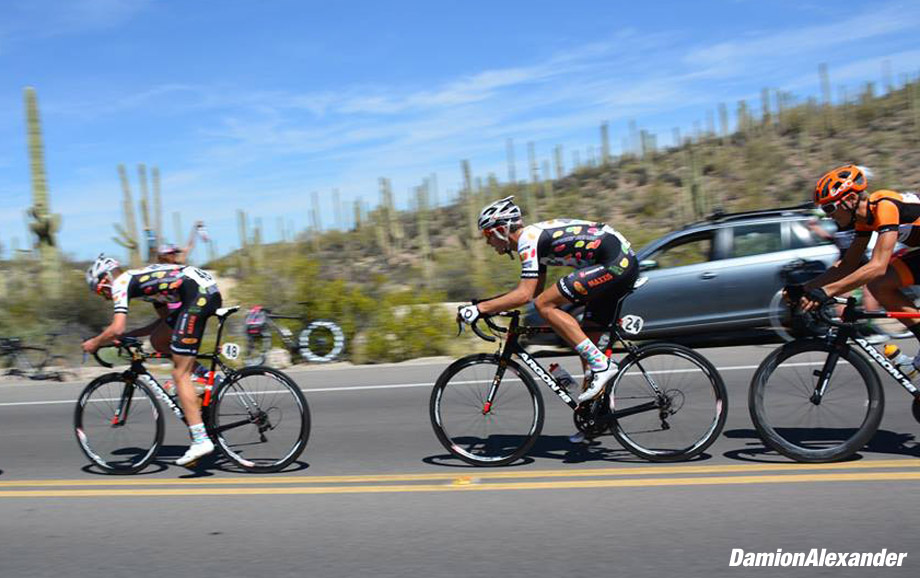 That is exactly what happened. I shaved almost 2 minutes off my 2010 time in the prologue TT and slotted in 4th place at 7:34, just off the lead and one of 6 Jelly Belly riders in the top 10. The next day we seized control of the 130km road race and I ended up 2nd in the winning breakaway with teammate Lachlan Morton taking the win and the yellow jersey. To complete the contrast to my race in 2010, I climbed back on my bike and began the 60km ride back to town with my teammates. I think Mirek would have been proud of those extra “Pro-miles”. 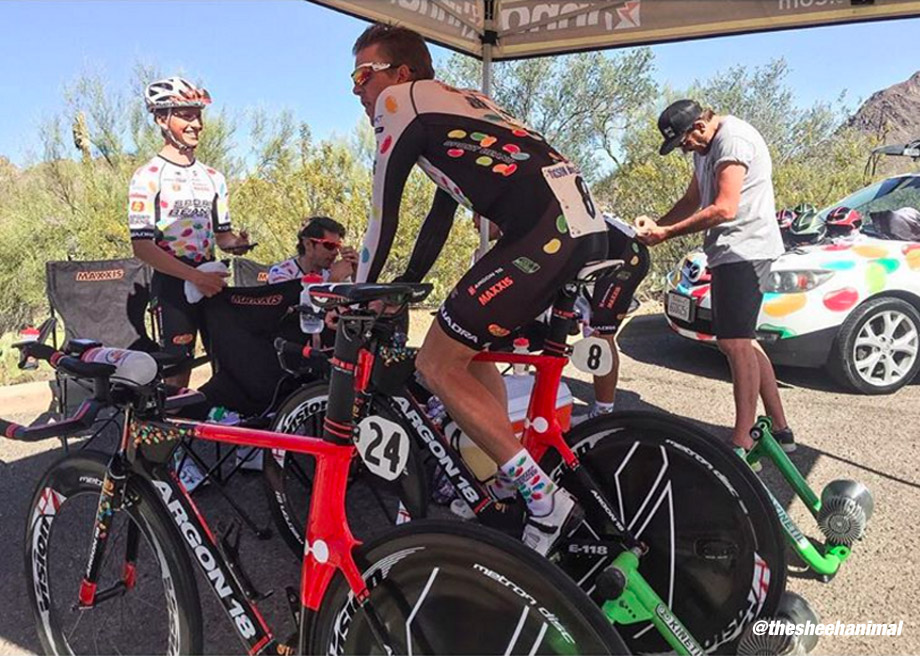 The next day’s circuit race wasn’t quite as effortless as I had imagined it when I was leaning against Mirek’s Dodge Caravan. We made it our goal to control the race start to finish, protecting our GC spots and lining up a sprint for strongman Jacob Rathe. That meant some absolutely stem-gnawing pulls on the front in the final 15km as we closed down the race. It probably looked like an efficient team effort as the boys reeled in attacks and timed the lead out but it was all painful work. It never gets easier-you just go faster… and look better doing it. The day’s labors paid off with a hard fought 2nd place finish for Jacob and the preservation of places 1-4 on GC.

In 2010 the Tucson Bicycle Classic was as big a deal as any race I entered. I could only imagine what it would be like to win. I know now that for pro teams races like the TBC are just tune-ups for NRC and UCI events and wins are more of a bonus on the path to bigger things. Still, my 2nd place GC at the 2016 TBC felt like more than that. Six hard years into this adventure I don’t have a sparkling resume of big-time results but I have certainly pushed myself a long way from where I started. I guess Mirek was right: I could be one of those guys flying over the hill. 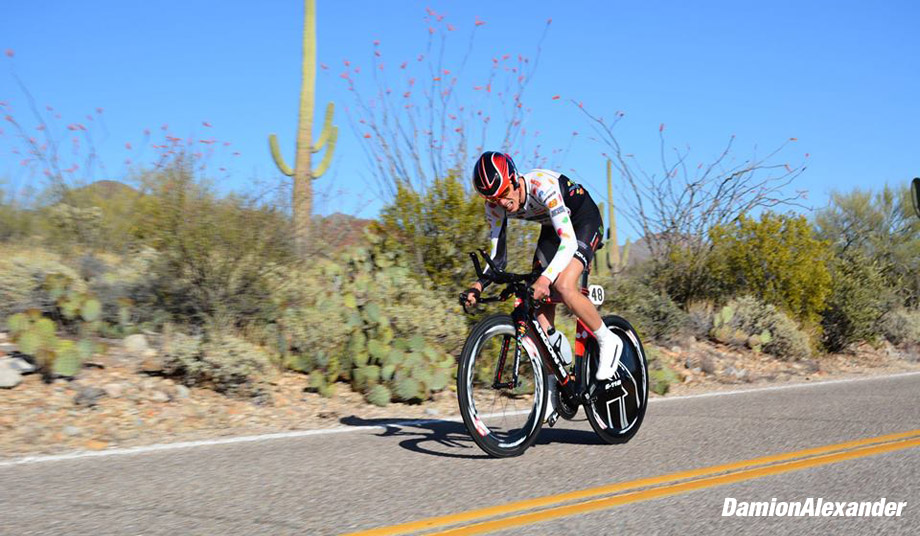