Lee’s Lowdown: The Joy Of The Bean!

Lowdown: If you are a cyclist there is a very good chance that you love a cup of coffee and, for sure, you love to meet up with your ride pals in the cafe to dissect the recent race/sportive/training ride. Lee Rodgers looks at the wonderful bean, the roasted dark liquid that gets us out on the bike… or just out of bed in the morning.

I rode and raced in some amazing locations in my time, from the heat of central Thailand to the freezing summits of the Dolomites. I rode my bike along the walls of the ancient fort in Xian, where the Terracotta Warriors stand steady and still, in the opening ceremony of the 2011 Tour of China. I remember riding up a huge hill with 44 switchbacks at the Tour of Sumatra, on a vertigo-inducing road that overlooked a cobalt blue lake from which slick black rock rose hundreds of meters on all sides. 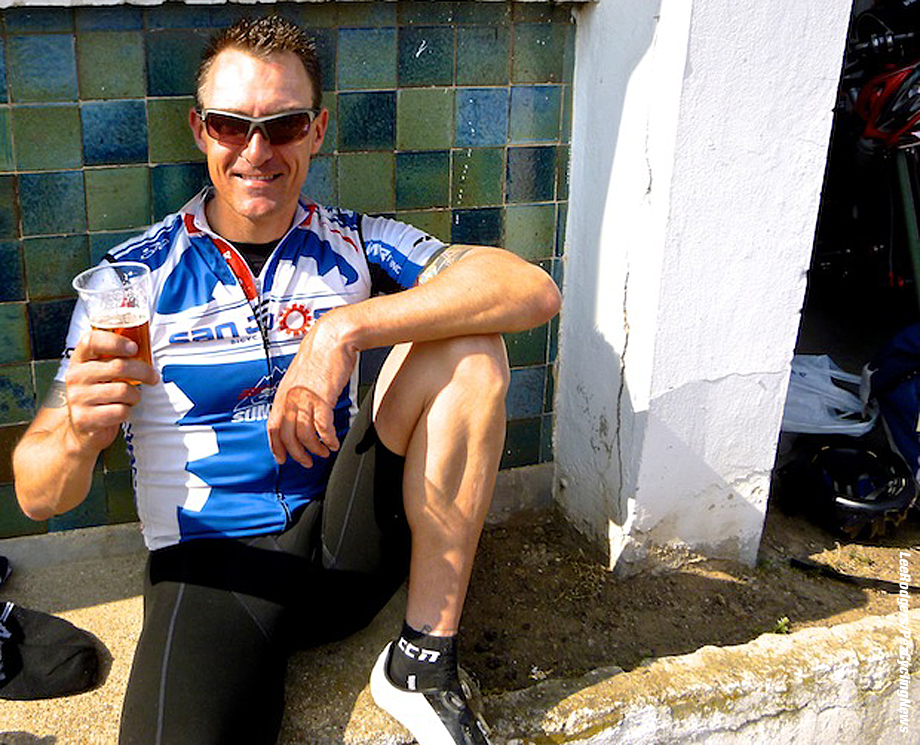 Is that coffee, Lee?

I had my backside handed to me over 100km in the Tyrol at the Salzkammergut MTB Trophy when my RX glasses fell off after 10km and then my pedal broke 5km later, an altogether miserable experience in pouring rain, and got whupped to within an inch of my life in Qatar and Oman, waking daily with the feeling, burrowed deep in my gut, that I just might die that day, killed by the whiplash effect of coming out of a 90 degree turn into a crossword in a strung out peloton being driven by the strongest riders in the world.

Where is my coffee?

There’s a common thread running through all these experiences, something that kept me going through it all, a pursuit that allowed me to forget the bike for a few moments on each trip, and it’s something that many cyclists hold dear, something that, for whatever reason, seems to go hand in hand with a life on two wheels.

What was it? I hear you ask. Simple: the pursuit of drugs.

Yes, you guessed it: coffee beans! 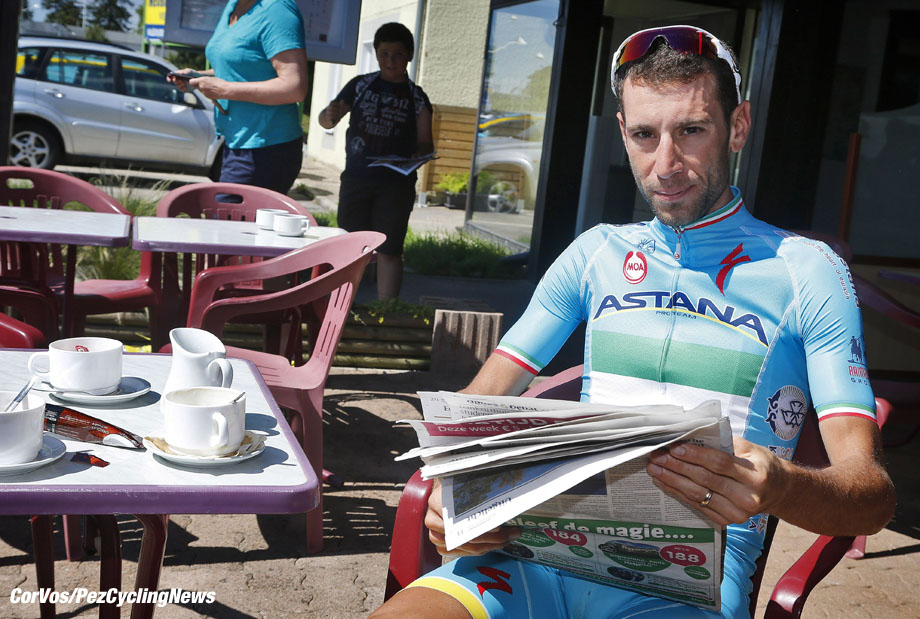 Vincenzo Nibali likes his coffee and a read

When I went training in the Black Forest, just outside Frieburg, I had a cup of milky sweet coffee with my Black Forest gateau, and remember feeling very pleased with myself at achieving that feat. In Ho Chi Minh City, Vietnam (which interestingly is the world’s second largest exporter of coffee), I took the chance to have some time by myself and headed out to search for Era Cafe, a coffee shop so cool (or annoying?), it doesn’t even have a sig, though it does have a ‘no laptop’ policy, which in this day and age is pretty darn contentious.

At the Tour of East Java I drank many a cup of Java, feeling just about as content as when I had that slice of Back Forest in the Black Forest, savoring the almost sickly sweet thickness of the coffee and the enticing scene from the early morning traditional market across the street from the cafe terrace I stopped by on my early morning training rides. 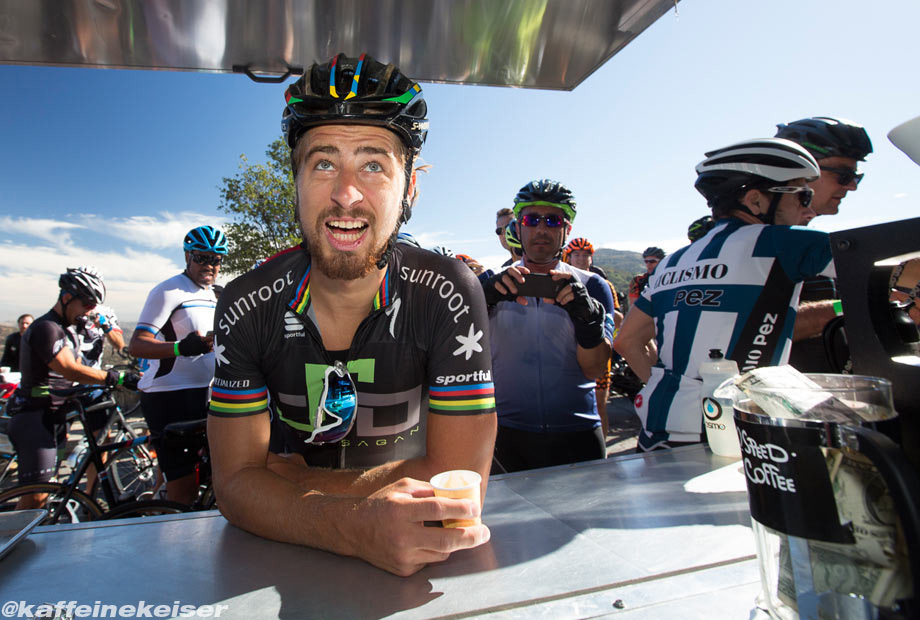 It was whilst racing in The Netherlands, however, where I truly discovered the importance of the link between caffeine and cycling. One day I met up with a Dutch pro who was, at that time, on his way to a stint in a ProTour team. A friend of his and I met him on the outskirts of Maastricht.

One cup of Joe and forty minutes later we found ourselves sat at another cafe, set in a beautiful town square. An hour later we were at a bike shop that doubled as – you guessed it – a coffee shop.

Thankfully, WADA in 2004 discarded its limit on caffeine for athletes, which was at about 8 espressos a day, for we surely were over that limit almost every day when I was in Europe.

Coffee and cycling are so indelibly linked that several coffee machine maker and coffee manufacturers have even sponsored professional teams. Faema is a name known to us all thanks to it being emblazoned on the chest of a certain Eddy Merckx back in the day, but it originally found fame thanks to its renowned espresso machines.  Take a look at these best espresso makers if you want to find your perfect model.​ 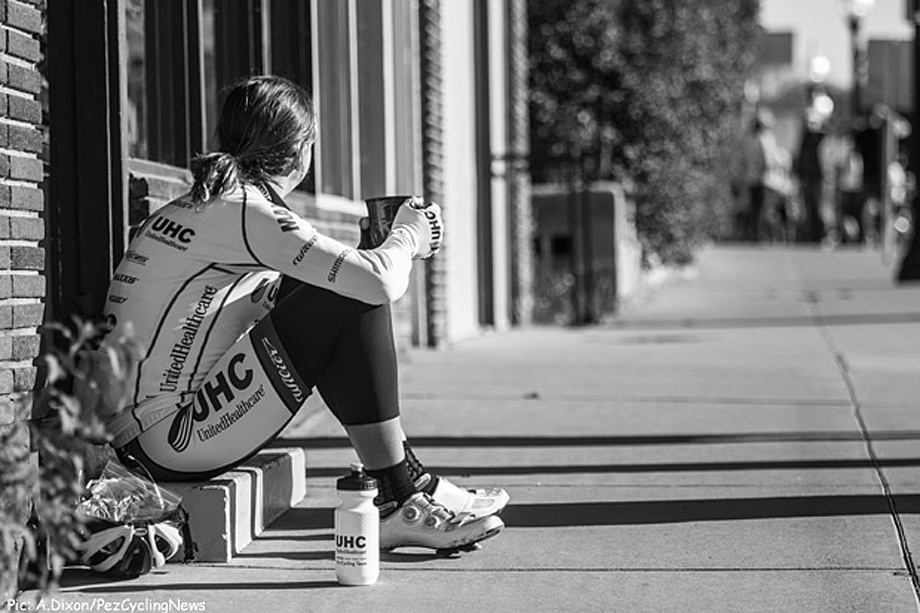 Before or after the race – Coffee time

Saeco followed in Faeme’s footsteps three decades later, sponsoring the Italian team led by Mario Cipollini. And who can forget Cafe de Colombia, the coffee-producing collective who sponsored the team that included Luis Herrera, who won the Vuelta a España in 1987?

Why do cyclists so love the humble coffee bean? Well, physiologically the caffeine dampens down adenosine, a chemical in the brain that delivers a calming effect. Therefore you feel more alert, more ‘on’, something that naturally compliments the feeling of riding and especially of being in a peloton. 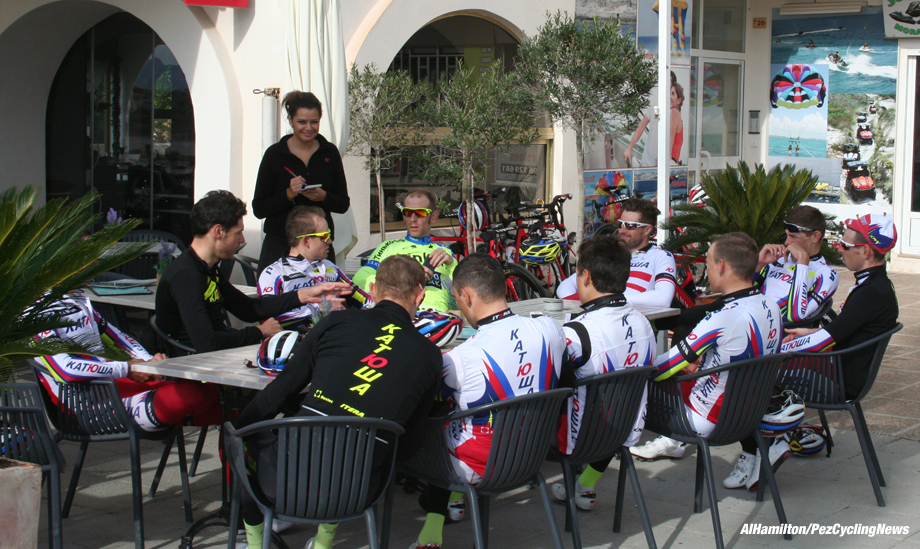 OK, who wants a coffee?

The cultural and social aspect of supping a good cup of coffee in a relaxing cafe should not be overlooked either. There has in recent years also been a ‘coolification’ of coffee, and many cycling stores now have a coffee corner or even a full on cafe situated on the premises. When I was first getting into cycling in England back in the late 80s, cycling gear (and indeed cycling in general) was so uncool that the thought of going into a swanky cafe was unthought of. Instead we ‘refueled’ (read, ate full English breakfasts and drank copious amounts of tea) at unfashionable greasy spoons out in the middle of nowhere, dingy spots frequented only by truckers, motorcyclists and us lot in droves on the weekend.

These days however, thanks to the gentrification of cycling, it’s perfectly acceptable to stroll into a cafe in all our gear and to order a cappuccino and a muffin, without barely raising an eyebrow from the ‘normals’ sat about the place. 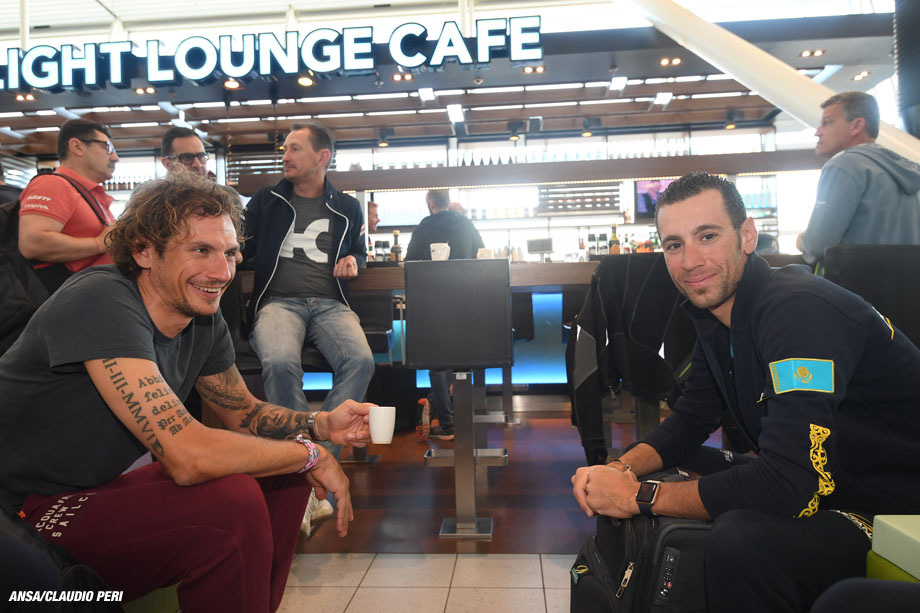 Coffee – A way of life

No other sport has a connection like this to coffee. Rugby, soccer, football, hockey, baseball, they have beer, but these sports’ fan choose lager as their drink of choice. Had they gone for Belgian beer, they might have been able to claim a certain sense of sophistication, but no, it’s weak piss in a glass for this lot!

Us lot, we get the buzz without the hangover and the cache of cool that goes with the cafe. Slightly pretentious, at times? Yes, for sure, but damn you gotta love this drug. 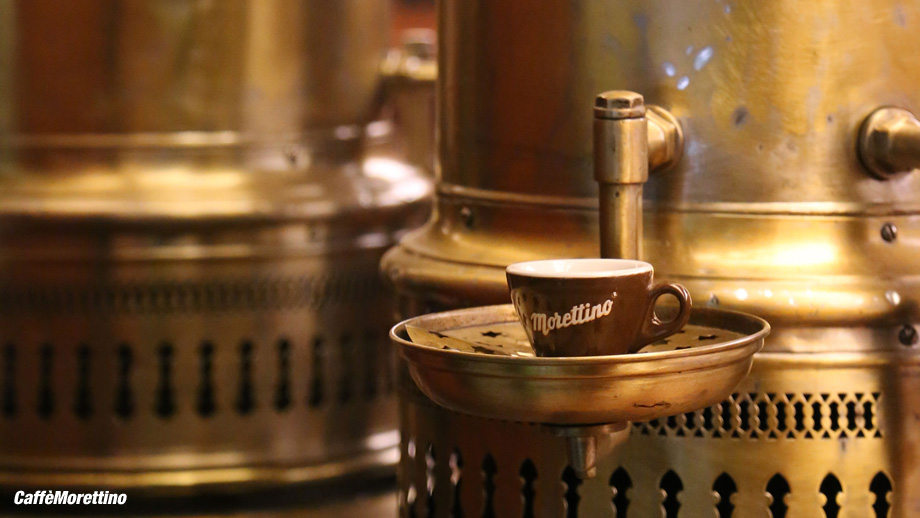 Morettino – One of the best