Lee Rodgers has raced hard, trained hard and put his body through the mill for his cycling and then did it again for a comeback. In that time he couldn’t understand how people could ride a bike and not want to race, or not ride a bike at all! Now he gets it, and explains his ‘road to Damascus’ and seeing the light of cycling just for the fun of it.

I was out the other evening at my favorite watering hole enjoying a refreshing Hefeweizen (it’s a beer not a species of cow, just to be clear) when a non-cycling friend of mine, quite out of the blue, asked me if I’d ever been to see a psychiatrist. He was American, yes, if you’re wondering.

“I’m a cyclist. I get therapy almost every day,” I replied brusquely, not wanting to segue into an extended voyage through his personal problems. 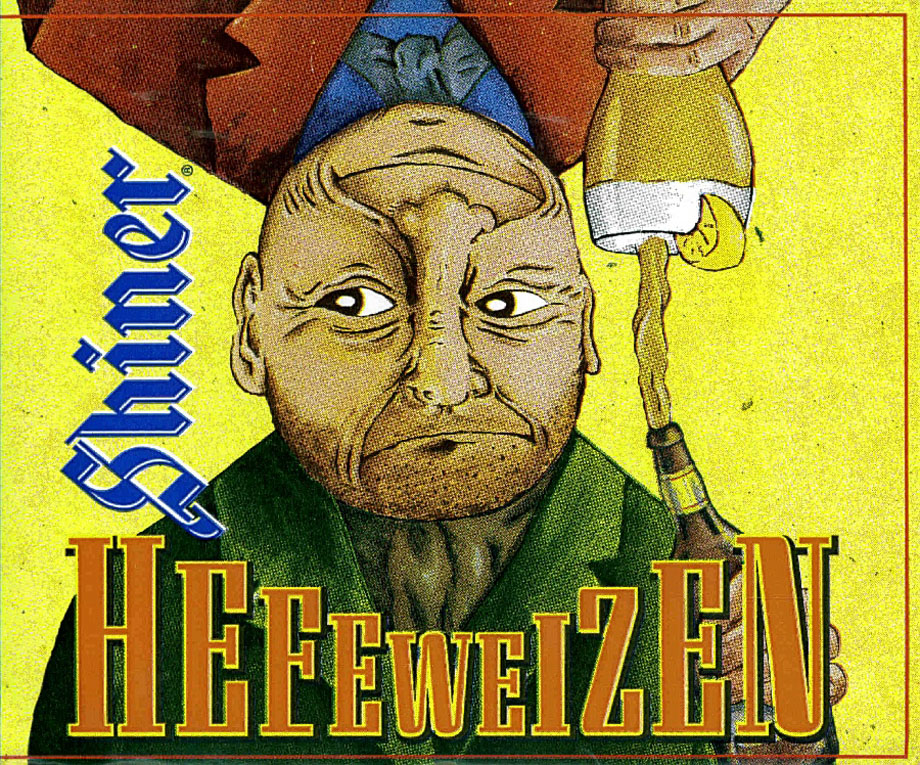 The town I live in is a nice town, there are trees and buildings and nice stuff like museums and horrible things like shopping malls, but I realized a while ago that if I didn’t get out into the hills on my bike four to six times a week, my appreciation of the urban sprawl I live in would be much different. I know this is true because from the ages of 18 to 36, I barely rode more than 200km in total, and that’s being generous. The odd trip to the store notwithstanding, I just stopped riding completely for that period. Looking back, I wonder how the hell I survived my life in the hinterland. It wouldn’t just be this town alone that would begin to grind on me eventually if I wasn’t cycling – it would be anywhere. I could be living in the world’s great Metropoli, like Tokyo, Paris or New York. Or some tropical haven like Bali or Bora Bora. No, if I couldn’t ride at all I would go, I am quite sure, bonkers. 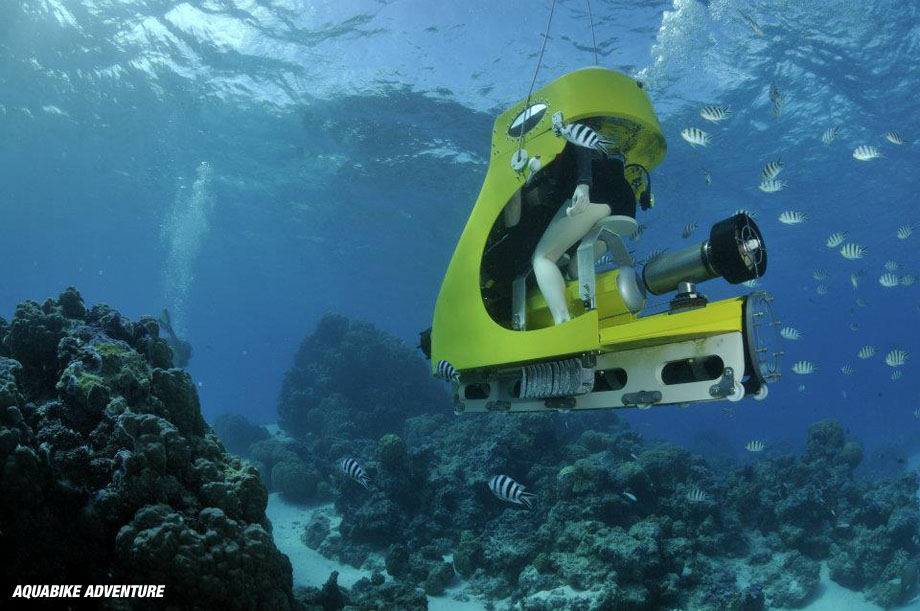 Since I made what could very generously be called my ‘comeback’, I was totally absorbed in the world of racing. Every training ride would be informed by the thought of “Is this going to help me get better at going fast?” I lived for the hurt, for the burn, for the near-vomit inducing (and sometimes very vomit-inducing) intervals up the steepest hill, the hardest rollers, the most painful time trial efforts. I rode this way almost daily for six year, the same I had when I was a junior, with the eyes always on the prize, always forcing the pace, living the life and living for the start line, for the buzz and thrum of the peloton, for the thrust of the push, the adrenalin of the breakaway, the madness of the race for the line. 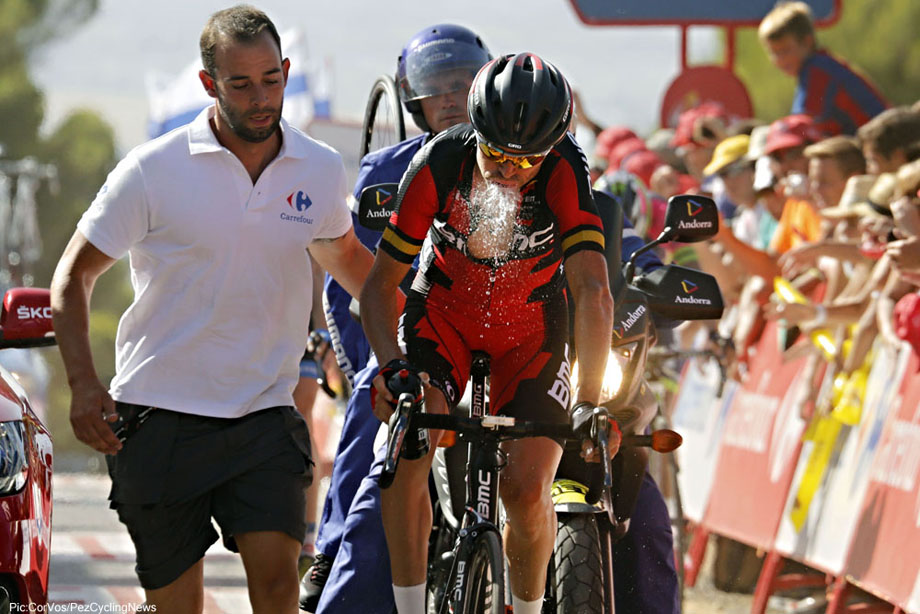 We’ve all done it

Practically tattooed inside my cranium were the opening lines from Tim Krabbe’s book The Rider, in which he chastises the people who look on as he puts his bike together before the race he is about to start:

“Meyreueis, Lozère, June 26, 1977. Hot and overcast. I take my gear out of the car and put my bike together. Tourists and locals are watching from sidewalk cafes. Non-racers. The emptiness of those lives shocks me.”

I always loved those words, but do you notice that he says ‘non-racers’ – not non-cyclists?

It was this distinction that I lived by. I would be out riding from time to time with cyclists who didn’t race and I’d wonder why they were bothering, because if you weren’t riding to race, what was the point?

“Any races lined up?”

Damn. Why bother then?

What? You don’t race!

Some guys will tell you that they need to train with others because they can push themselves harder than if they are on their own. Not me. The masochistic side of me meant that every single training session was totally full on, harder, often, than the races themselves. No quarter asked, none given – even though I was the only one to ask for mercy. There was something in me that demanded punishment. Off the bike, I liked to think that I was a fairly stable human being, relatively calm and laid back, but on it? A monster, A solo rider of the apocalypse, bringing hurt to the universe. At least in my little universe.

At the beginning, wont as I am to introspection, the question “Why am I doing this?” would flicker through my mind. Vague resemblances of answers would come to me, informing me bluntly that I wasn’t as stable, calm or as laid back as I thought I was. So I did the only thing I could and promptly ignored the answers.

Then, about a year ago, I stopped racing. A bad back and a deficiency in my immune system meant months off in which my weight ballooned to 92kg from the race-ready 78. Combined with that was a realization, a shocking one, that I was not missing the battering training or racing at all. 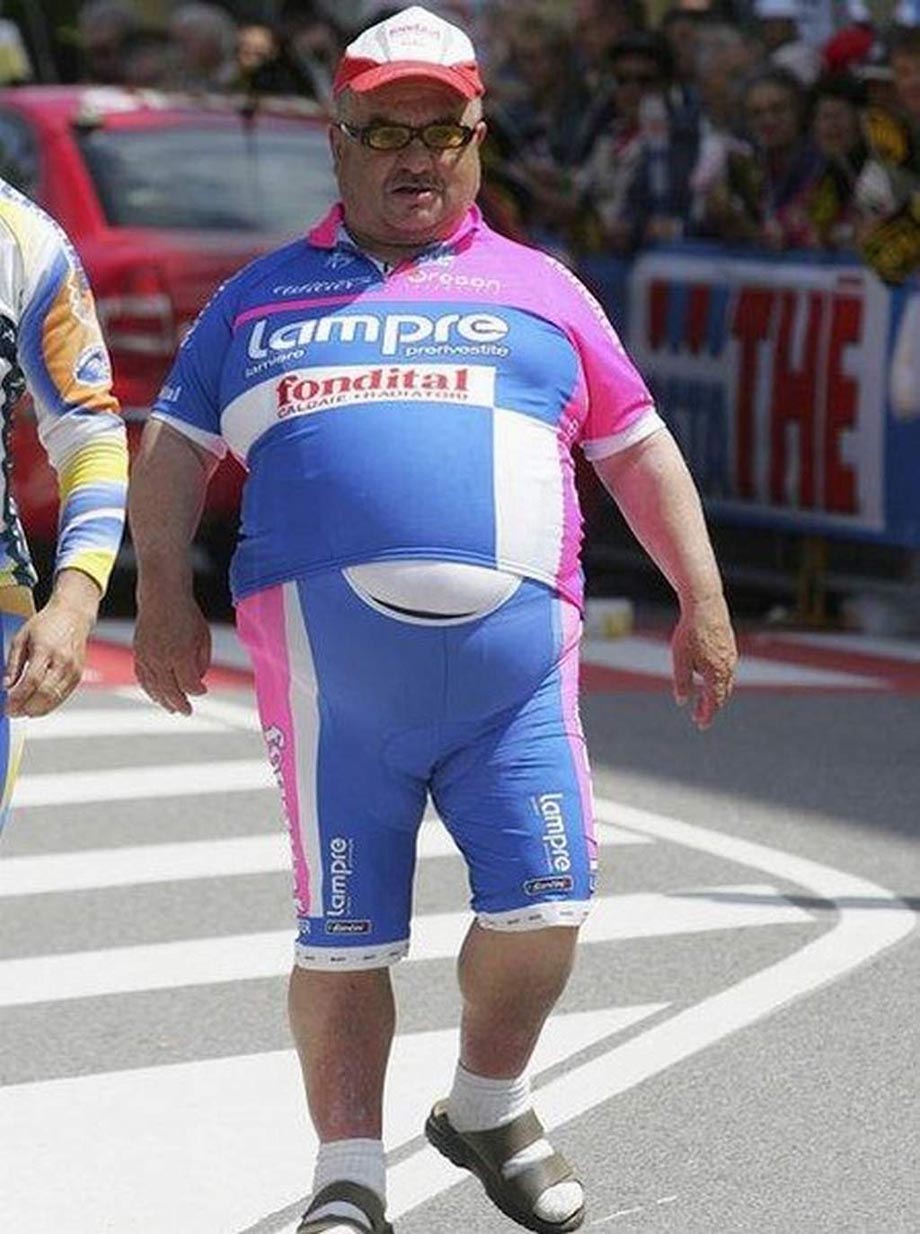 Four solid months off later, I started riding again, three sizes too big for my jersey and shorts and desperately sucking it all in at the traffic lights. I felt like an orca crammed into a dolphin suit. The old hills almost literally killed me. I avoided everything over 3%. In fact, the first month I rode the same route every day, totaling up on Strava to a grand total of 736 meters gained over the whole month.

I finally got a bit less Orcaesque and began varying the routes.

The weird thing was that, with every ride, having no races at all lined up whatsoever, I started to just – and I pause as I type this – enjoy being out on the bike. I’d never actually done that before. Seriously. It’d always been about faster stronger fitter. Suddenly, as if by magic, it was about that thing I normally equate being three Belgian Trappiste beers deep with – having fun.

Well, yes. It was a revelation. There was a realization that what I’d thought of previously as my release, my therapy, had been nothing of the sort. It was more as though I’d been bashing my head against the glass of the aquarium, figuring that sooner or later either it’d break… or I would.

Since then the Suunto has been in the back pocket, used more as a recorder of routes than a measure of my times up the hills on Strava. And do you know what, I’m enjoying my riding more than ever, reinventing the art of getting lost and discovering the true joy of just riding.

Racing is fantastic, don’t get me wrong. I loved it for many years, but it’s not everything.

Someone once said that it’s all about the bike. And do you know what, they were not wrong… 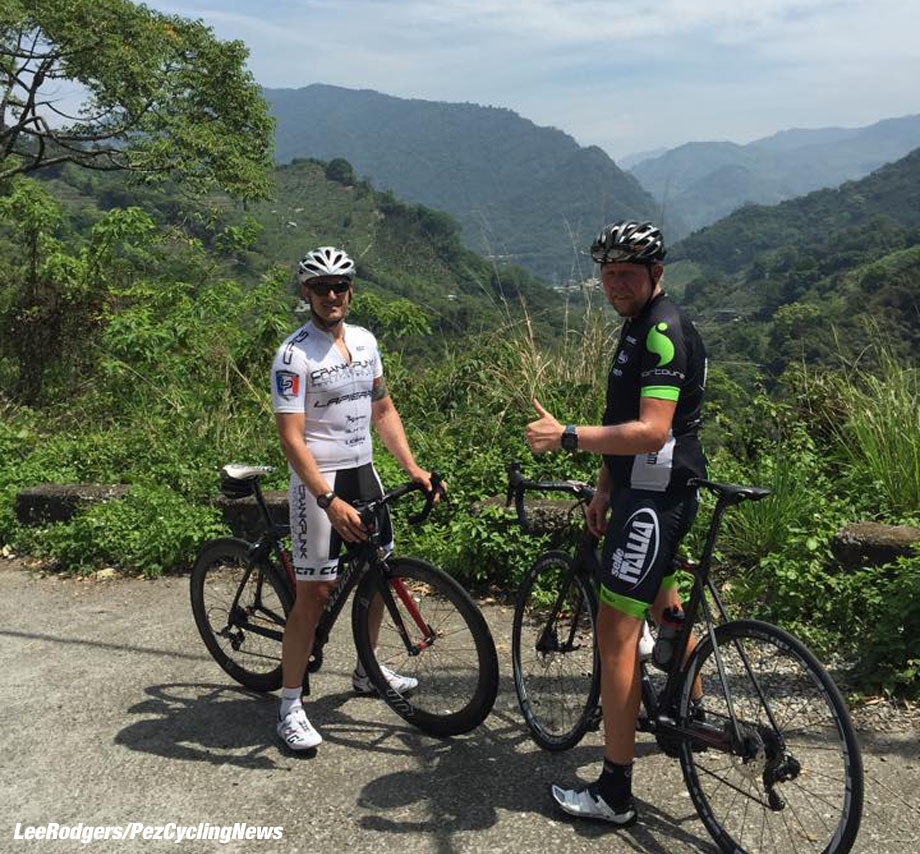 From Bangalore To Belgium!