Lee’s Lowdown: Now that the UCI have given the go-ahead for disk brakes to be used by everyone in the pro peloton, Lee Rodgers puts his weight behind the argument. Lee has been using a disk equipped bike, so he is in the best position to express an opinion. Disk brakes… It’s the way forward!

To disc or not to disc, that is not really the question. The question, really, is when in the history of mankind has an advancement in technology been put aside for any reason whatsoever?

If we can build it we do, and if it works, we’ll find someway to use it, even something as atrociously murderous as the atomic bomb.

Disc brakes of course are not capable of mass murder but they do represent an advancement in technology. It all began in the motor industry, where disc brakes were first developed way back in the 1890s in England, but they were not practical or widely available for another 60 years.

In 1953, making use of this technological breakthrough (don’t excuse the pun), Jaguar won the Le Mans auto race being the only team to use disc brakes, which had yet to be successfully developed by their rivals such as Ferrari. These days of course, you won’t find a single major manufacturer anywhere in the world that uses the old, inferior drum brakes. 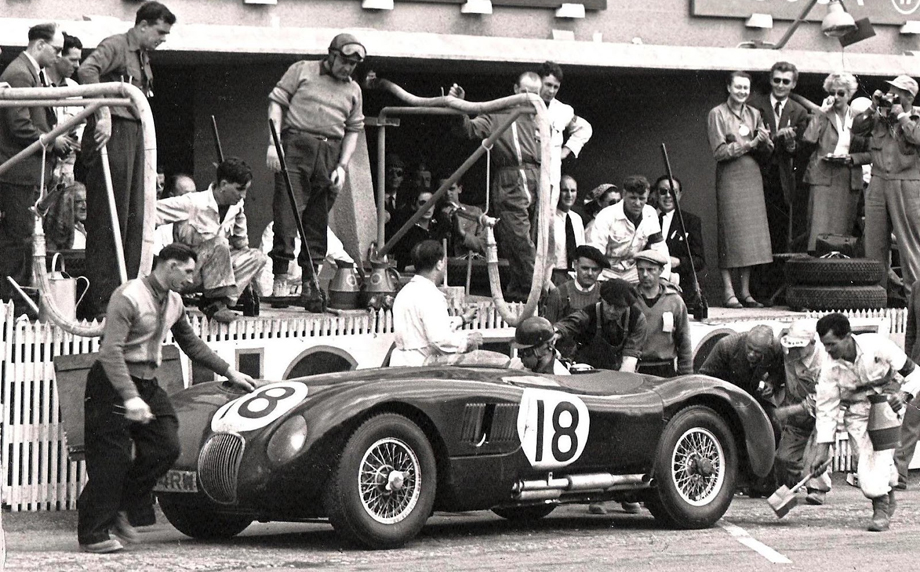 Bicycle engineers have been aware of the superior braking qualities of disc brakes since they helped Jaguar win the most famous single day car race in the world, but finding a means to apply them successfully to a bicycle proved difficult. However, with the 1997 debut of the Hayes Mag disc brake, the MTB world was set on a path that would do away with traditional cantilever brakes on mountain bikes for ever, “setting off a landslide of innovation” in almost all aspects of the bikes, from frames to wheels to tires.

Anyone who has ridden downhill on an MTB at 50km/hr will tell you why disc brakes are better than traditional brakes, and it’s very simple – they work. In muddy and wet conditions the beauty of a disc brake truly is revealed, with fantastic stopping power guaranteed, if of course you haven’t destroyed the brake pads over the previous three or four hours.

In road cycling things move a little more slowly, largely in thanks to the UCI having control over what kind of bikes the professionals can ride, but also because it’s a far more traditionally inclined side of the sport than MTB, for obvious and slightly stuffy reasons.

If road traditionalists had their way, the professionals would be riding bikes from the 1930s, carrying their tubes around their neck, getting pissed up all day on champagne and Cognac pilfered from roadside cafes and smoking a pack of Gauloise up every col… and probably snorting enough amphetamine to light up the eastern seaboard on New Year’s Eve. Alright, I’m exaggerating a little but you get my point. 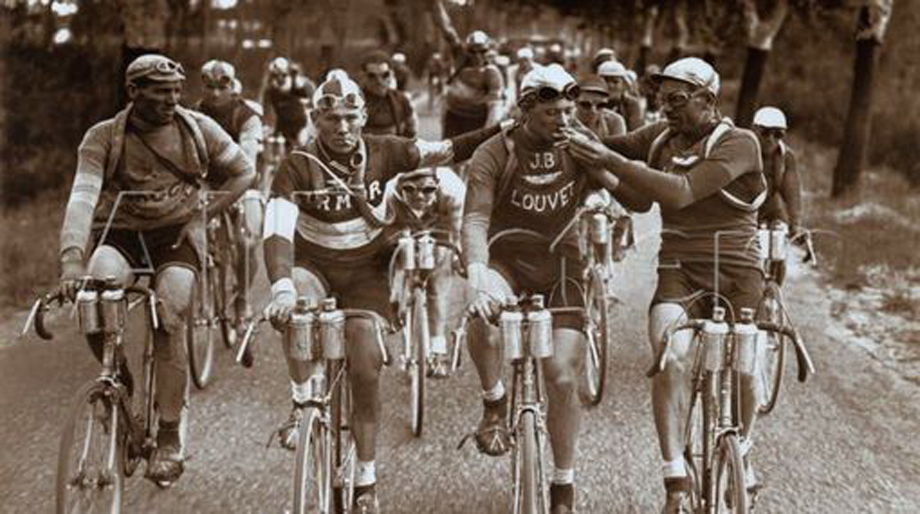 Smoking was good for you at one time

Remember the debate in tennis over wooden, then aluminum and then carbon rackets? Remember Bjorn Borg’s ill-fated comeback with his wooden racket, where he looked like he’d been released from his cryogenic chamber and set free on a court a decade after he’d entered his freeze-box? Who won that argument I need hardly say, it was carbon all the way, and anyone who’s whacked a ball with a top-class racket will tell you how powerful they are.

It’s never a great idea to compare across the generations, but I’d bet that modern tennis players have a greater range of technique thanks to the power generated by their rackets. A deft touch with a carbon racket takes more timing and subtlety than it does with a wooden racket. Indeed, returning a serve from a carbon rather than a wooden racket requires incredible deftness, simply because the ball is traveling that much faster. 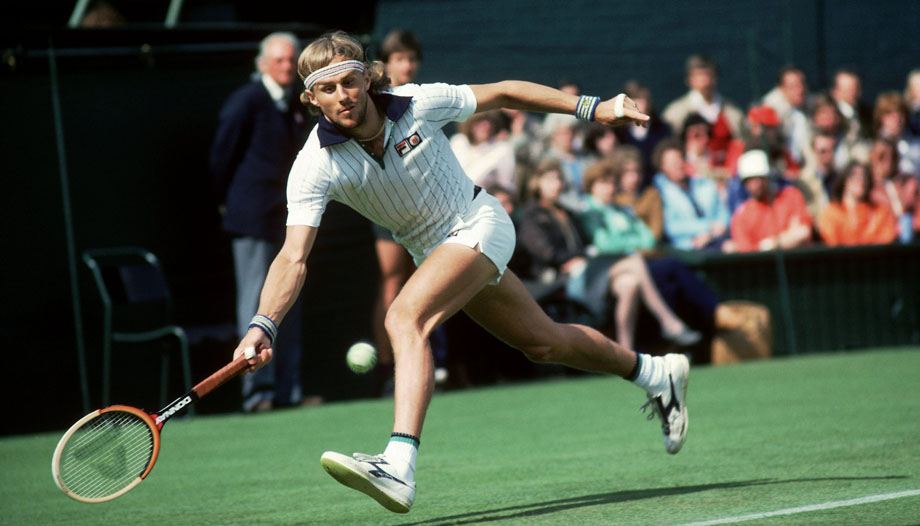 Cycling of course is not the same as tennis, and indeed it is somewhat different in many aspects from MTB racing. Whereas in MTB events the participants tend to become strung out after a few kilometers, in road racing the peloton generally sticks together. This brings us to one of the arguments against the introduction of road brakes as put forward by professionals like Nathan Haas.

“Do you know how hot a disc brake gets under braking? If you crashed on one with your face, your face is going to melt,” Haas said in 2014. “Keep it out of the sport. It doesn’t belong. Just don’t do it. It’s the dumbest thing ever. The sport’s already trying to go places it shouldn’t. It’s like Formula One. Keep it simple, keep disc brakes out.” 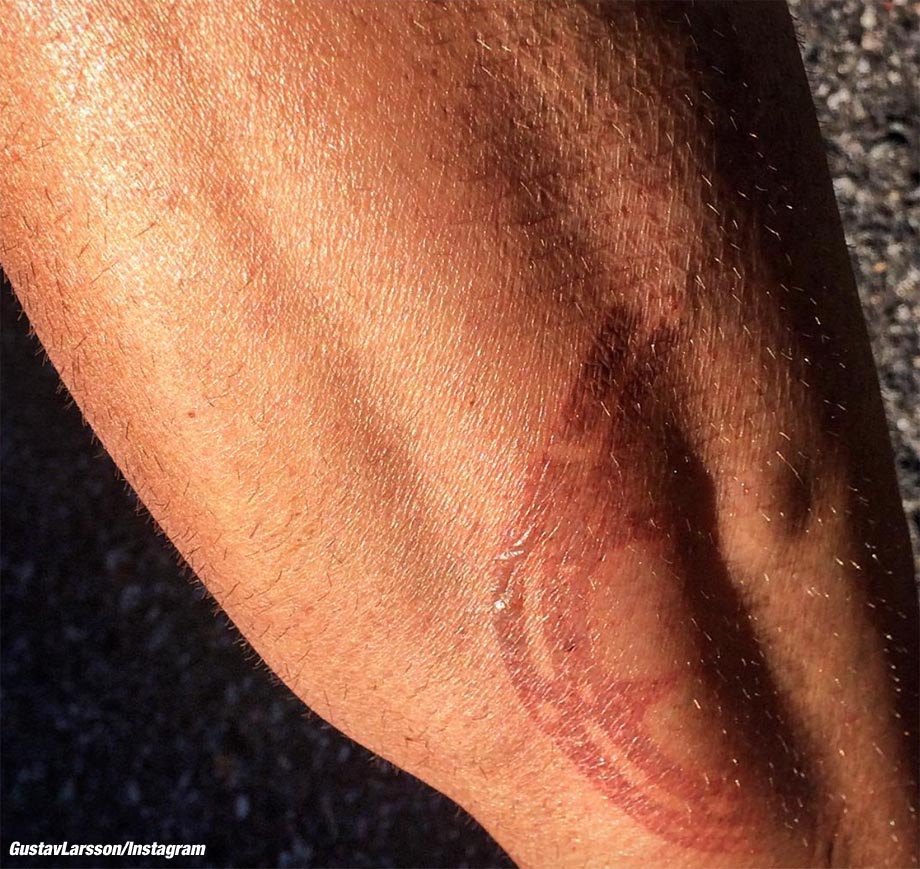 It is true that the odd squirrel has ceased to be thanks to a disc brake, but whether the mass use of discs will lead to cut arteries and facial scars remains to be seen. The sport is inherently dangerous in any case, seems to me the benefits of disc brakes outweigh the risks.

The Formula One comparison is an interesting one, in that that sport brought in several technological advancements only to discard some of them as many felt the racing was becoming too robotic – and because sponsors were turning away as the viewing numbers suffered. Personally I don’t see this argument as valid when compared to disc brakes in road racing, as the effect of them will mean faster, more skillful descending, not less.

Some will say this will mean more crashes on the descents but I beg to differ. I’ve been riding my Velocite Syn road disc bike for 4 months now and I am taking downhill corners faster than on traditional brakes but, crucially, I have better control and can stay to my side of the road much better. When it’s raining and I have a descent to deal with, I wouldn’t swap these brakes for the world. When you see a car edging out and you’re doing 70 on a straight, the knowledge that these brakes will not fail is incalculable. 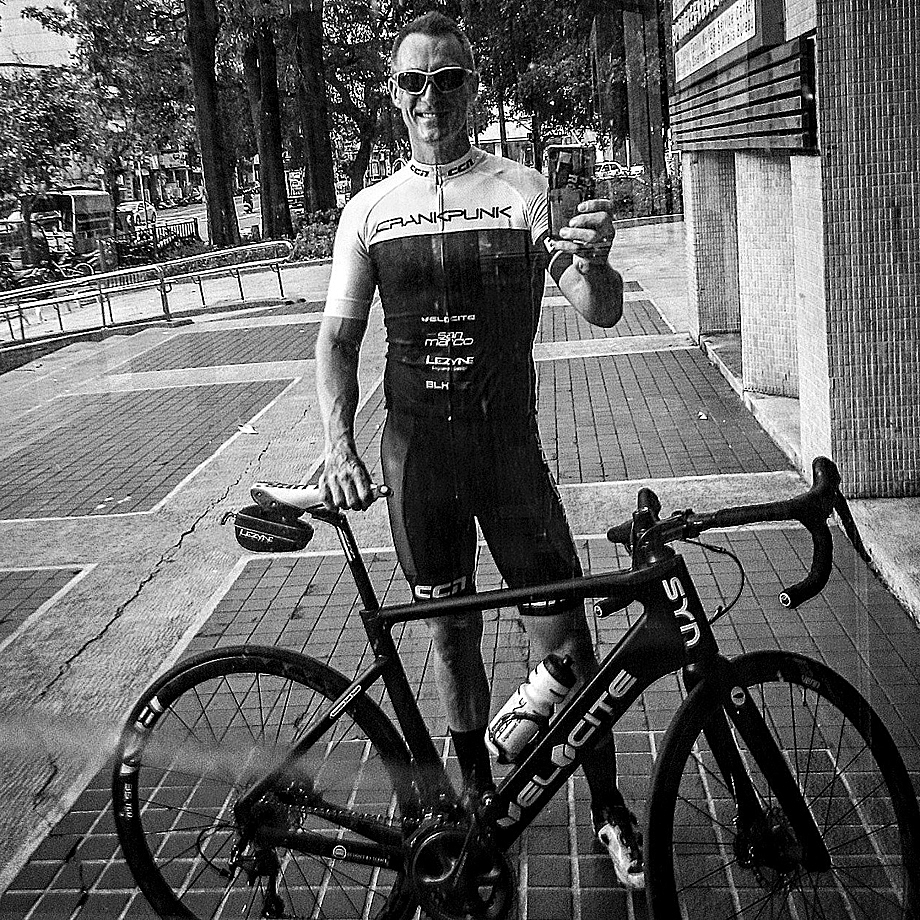 Lee and his Velocite Syn with disk brakes

Some say there will be more crashes as the pros will over brake on descents and in the final mad kilometers to a sprint finish, but that ignores the fact that these guys are the best in the world at handling bikes and will pick up the knack in no time. The brakes have enough give to allow for corrections, you’re not at risk of flying over the bars or stopping too quickly unless you cannot handle even a normal bike.

Finally we should mention the bike industry, which loves to shift product. Brake discs for them mean new wheels to sell, new tires, new frames. It means money. But if the UCI was to be as stick-in-the-mud with regard to new tech as it has been, you would have the situation – which actually has just begun – whereby the amateur weekend rider is out on a bike that is superior in every way to the bikes the top pros can ride.

Several pros, such as Taylor Phinney and Tom Boonen, have welcomed the innovation of disc brakes but with the proviso that the entire peloton should be on them. With the announcement that all Pro Tour teams can use them from 2016, there have been some teams saying they simply do not have the option ready, with Campagnolo in particular guilty of dragging their feet in this regard. This is something that needs to be addressed, and I think the UCI and the industry are a tad guilty here of not sorting this issue out before they are allowed peloton-wide.

However, disc brakes are here to stay, and by the end of next season, when Campagnolo are set to have their disc brakes ready, I’ll bet you will never see traditional brakes in major races again. Amateur racing will follow very soon.

The tech is here, it can be made, sold and used, and there’s no turning back. 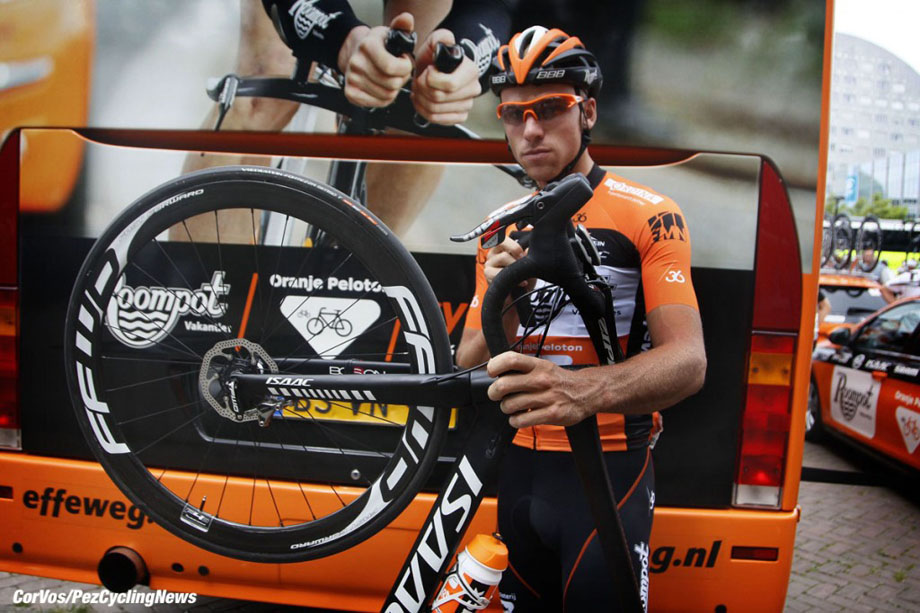 The first disk brakes in the Pro peloton