This week Lee Rodgers turns his attention to something that we all have: Ego. In most people it is held under control, but there are those who’s ego has taken over their life, we can all think of someone. Ego, a necessity, good or bad… discuss.

Ego, as defined by The Urban Dictionary:
Definition: The main reason that I am better than you. Usage: My ego is bigger, biatch.
You could argue with that summation, but it’d be merely semantics, biatch.

Ego of course is absolutely essential to life and even more essential to cycling. I could have said sports but you’ll have noticed that I didn’t, and the reason is because cycling is an endurance sport, not a sport defined by skill per se. The reason certain people get better than other people, with a broadly equal set of genetics, is because they are mentally more committed, mentally tougher, angrier, more insane and, intriguingly (and you can see this in so many top riders), more fragile.

“He’s a well balanced athlete,” a commentator once said of the British sprinter Linford Christie, “because he’s got a massive chip on each shoulder.” Which would be applicable of course to many of the star riders of this and other generations. 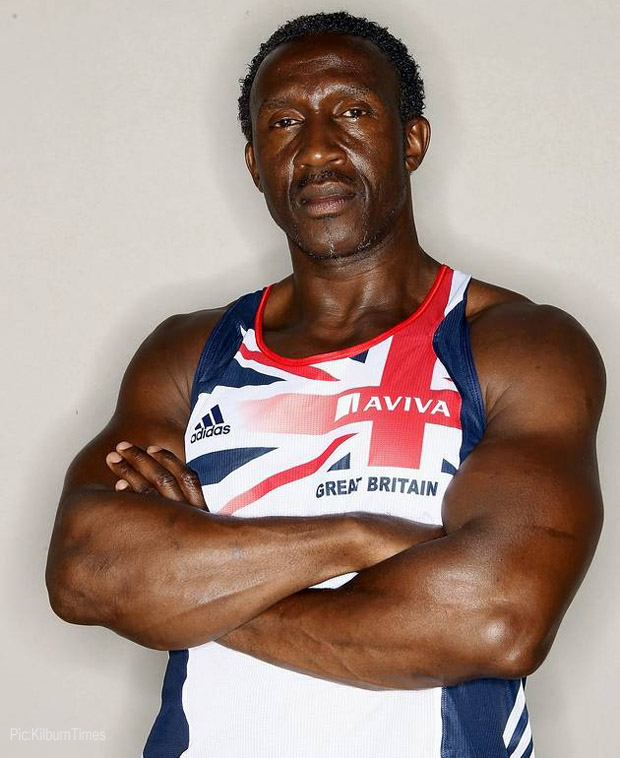 Linford Christie; a chip on both shoulders

Last week the power of ego hit home when I heard a story about a ride three friends of mine did. Bjarke, his wife Ann and Greg were out riding in the hills nearby. Bjarke was off dancing like a Danish elf-viking up ahead, whilst Greg, pretty out of shape but riding the first part of the hill like he wasn’t, looked over his shoulder and saw Ann approaching. Ego then suddenly kicked in. Despite having hit the wall and swaying like a pirate in the rigging, Greg dug deep as he could and kicked on again, but again Ann neared and again Greg buried himself to stay ahead.

As Ann reached the summit of the huge two kilometer climb she cruised past Greg, now bent over his bike as around his ankles the vomit bounced back up off the tarmac in green globs that splashed onto his socks and his freshly-shaved calves.

They do say that if you’ve never vomited on yourself whilst riding you’re not a real cyclist which may or may not be true (depending largely I suspect on if you’ve ever vomited on yourself whilst riding). We have all, I am sure, been in that situation where one of the local mole hills has suddenly morphed into Alpe d’Huez as you’ve found yourself battling for the sake of everything you are and everything you believe in. Battling, yes, because of your ego!

The old ego (if we take it to mean one’s opinion of oneself) is a necessity and can be a force for self-improvement in regard to sporting endeavor. The likable riders are said to have a ‘refreshing lack of ego’ or to ‘seem normal’. Often they have either been taught or learnt that to walk around proclaiming ‘I’m the greatest’, vocalizing their inner mantra, is not the greatest idea in the world. A) they probably really know they actually aren’t and B) even if they are, if they are not complete sociopaths, they’ll see that most people are totally turned off by that kind of attitude.

Muhammad Ali is an interesting case in point in that as he has aged (and his illness may have something to do with it, but I suspect not that much), this man who so many loved to hate (more than those who loved him, it has to be said, such was all that he stood for in a nation that largely would have suffered him more had he been meek) has become almost universally respected and lionized. 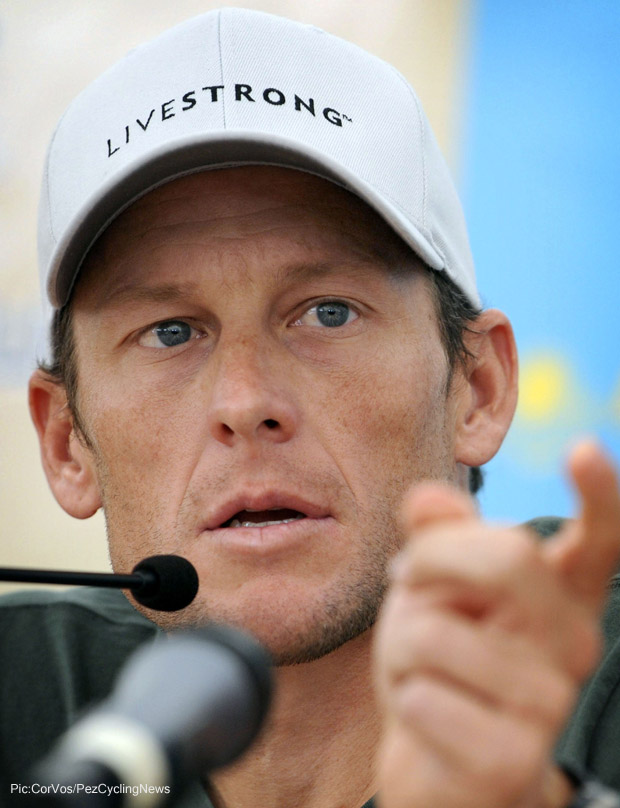 Lance had the ego that took him too far

Ali had ego and then some, as, speaking of sociopaths, has Lance Armstrong, but will all be flocking to sing the praises of Lance any time soon? I doubt it. Ali had grace, elegance and wit to such an extent and in such a mercurial mix that even those who loathed the sight of him in his prime, stopped what they were doing to hear what wonders would flow from his lips. Whereas Lance has exhibited all the traits of an ego gone completely off the rails, smashing Legacy Central to smithereens.

The Texan is not the only rider to have shown how ego, so necessary to achieve anything in this sport, can, if fragile and desperate enough, push an individual to cross the line. We can talk all day long about how team managers, race organizers, journalists and even the fans practically facilitated doping and helped force riders into a tough place. But in the end the decision to dope comes down to nodding your head and popping that pill and let us also remember that it is not just one time that happens, but again and again and again.

Some will say that riders find themselves largely forced to cheat to continue to receive paychecks and that may be true of the middling pack guys, but not the elite. Also, it is not true of the amateurs who dope to win Gran Fondos and to crush it on the local Sunday hammer ride. No, these guys get addicted to the adulation and the celebrity, something often overlooked in narratives on doping.

An addiction to adulation and celebrity starts with a hungry, fragile ego. Combine that with a flimsy set of personal ethics and you have yourself a doper. Simplistic? Yes, perhaps, but off the mark? I don’t think so.

Personally, I encourage my coaching clients and young riders who ask me for advice; to get angry, to embrace their inner chimp and to let him roar like King Kong, but to keep the primate power for training and race days. To get out there and batter yourself takes some kind of madness and perhaps a little healthy self-loathing for sure! However just because you want to win doesn’t mean you have to either be a cheat or to be a douche off the bike. 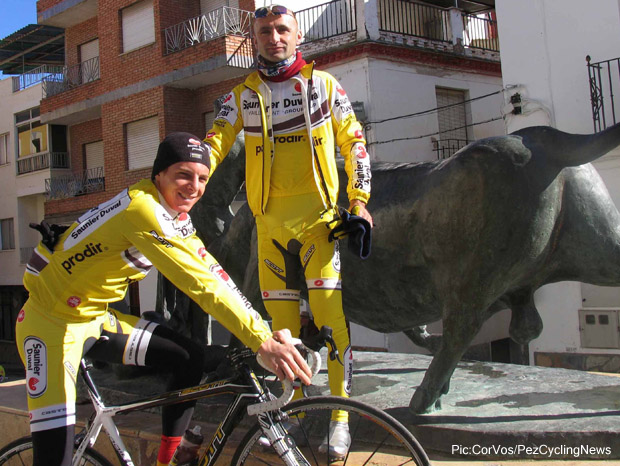 Riccardo Riccò has a big ego, even now

Plenty of riders have shown that, such as, ah, wait, the names’ll come to me. Um…