I’ve been sat here mulling over potential topics for this week’s Lowdown with my bike in the back yard looking at me like a jilted lover. She’s practically bleating at me like an orphaned lamb. Those hang dog eyes. She must have been a Labrador in a previous life.

“Sorry Eleanor, but I gotta get this thing in for PEZ. Forgive me baby!”

She’s having none of it. Says she’s gonna kick my ass later. And she will. She’s awesome like that.

You’re reading this, I guess, most of you, at work or in the traffic jam on your way to work. Or sat in a toilet cubicle, trying to avoid work. If you’re not there you’re maybe at home, or sat waiting for the kids to get off the freaking swings at the playground. Or waiting for the judge to return from lunch. Wherever you are, whatever you should be doing, you’re definitely nor riding.

Hurts, don’t it? Most of us would rather be out there getting our butts kicked by our very own selves than doing much else. This is who we are. For a million and one reason we need this. We need the comfort brought about by being uncomfortable. The solace of pain. The warmth that comes immediately once the suffering stops.

Whenever I interview professional cyclists, I always ask them the same question at the end. I rarely put the answer in the published interview, because I ask them out of my own curiosity, to see what they’ll say.

Andy Schleck: “Well, my uncle rode, my father rode too, and then my brother started, so I… [here he paused for a good ten-seconds before starting again]. You know… I ride because if I don’t get out there and hurt myself for two or three days, I miss it.”

Booyakasha, baby! There it was, he nailed it – as least for me. 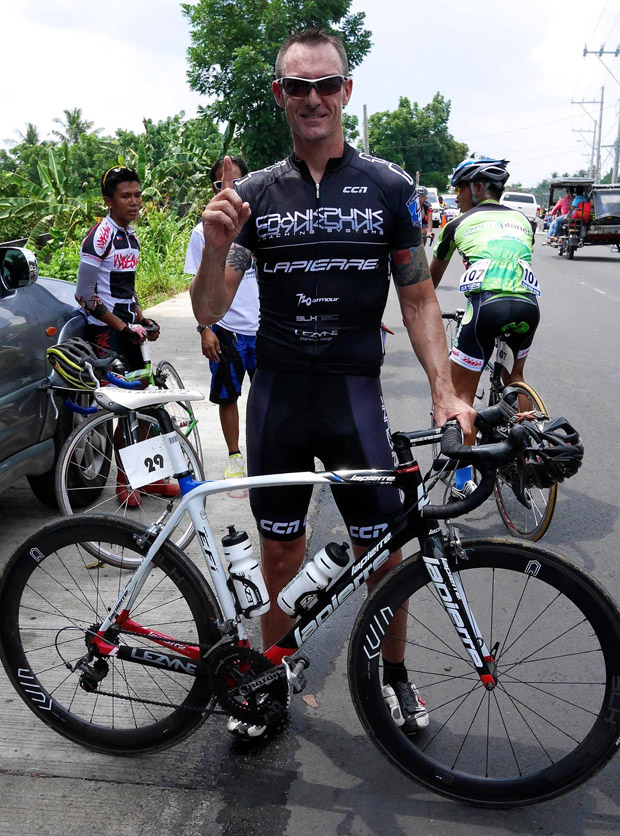 Not everyone will have that slightly unhinged motivation for getting out there and thrashing up the hills and through the valleys, with rednecks aiming their three-ton killing machines towards your back wheel, but for many of us it is a hugely compelling force, that need to hurt.

I used to ask myself, quite seriously, why I need this. I quickly realized that there was something deep inside my psyche that responded to the suffering, which actually embraced it, that found release through it. I never wanted to go sit on a mountain in the Lotus position to find peace. Too boring. Too pointless.

No, give me a bike. Let me sweat, let me swear, let me hate all of them for thinking they can beat me and let me ride myself into the road and then let me get off that bike beaten, cleansed and – whisper it – content.

The bike offers you the opportunity to become noble, no matter how fleetingly. This, after all, is how it all began, bike racing at least. The first races were gatherings of farm hands and coal miners from northern France and Belgium, young men who dreamed of escape much like too many African-Americans and other disenfranchised folk do still today, seeking a way out of an impoverished life through sport.

Those guys became kings on those roads. Released. The new nobility.

This is essentially the bicycle as a means of expression, of making the universe sit up and hear the noise coming from that little tiny dot that is you. The road the canvas, the wheels the brush, the will the ink.

Write that story. Write your story.

Is it still a madness, though, the need to hurt?

Heck yeah. Here’s the definition of insanity by Merriam-Webster’s dictionary as:

1: A deranged state of the mind usually occurring as a specific disorder (as schizophrenia).

2: Such unsoundness of mind or lack of understanding as prevents one from having the mental capacity required by law to enter into a particular relationship, status, or transaction or as removes one from criminal or civil responsibility.

3a: Extreme folly or unreasonableness.

3b: Something utterly foolish or unreasonable.

Unfortunately we are all too aware of the tragic stories of some riders that have experienced #1. It happens all over in our society for sure, but in sport, and cycling I would say in particular, the environment is so skewed as to accelerate this kind of illness.

For 3a and 3b, well, we do this every day. Most ‘normal people’ would not head out to do ten hill repeats, or a 5 hour ride on a perfectly good and otherwise pleasant Sunday.

Of course it’s not just the madness that drives us, it’s what comes with it – the transcendence. Now bear with me here, I’m going to quote Ian Curtis of Joy Division to get where I want to go with this:

“But if you could just see the beauty,
These things I could never describe,
These pleasures a wayward distraction,
This is my one lucky prize.” Isolation, Joy Division

That’s the bike. When people ask me ‘So why do you do it?’ with that scoffing tone – you know the kind, it forces an involuntary clenching of the fist, that kind.

Ian knew the score. There’s the answer. If you aren’t out with me on that five hour ride up those nasty hills, if you’re never going to be perched on three inches of leather for a long 80km/hr descent, if you’re never gonna find anything – be it cycling, running, fire juggling, whatever – that demands sacrifice and an unflinching embrace of your inner nuttiness, you’re not going to get it. 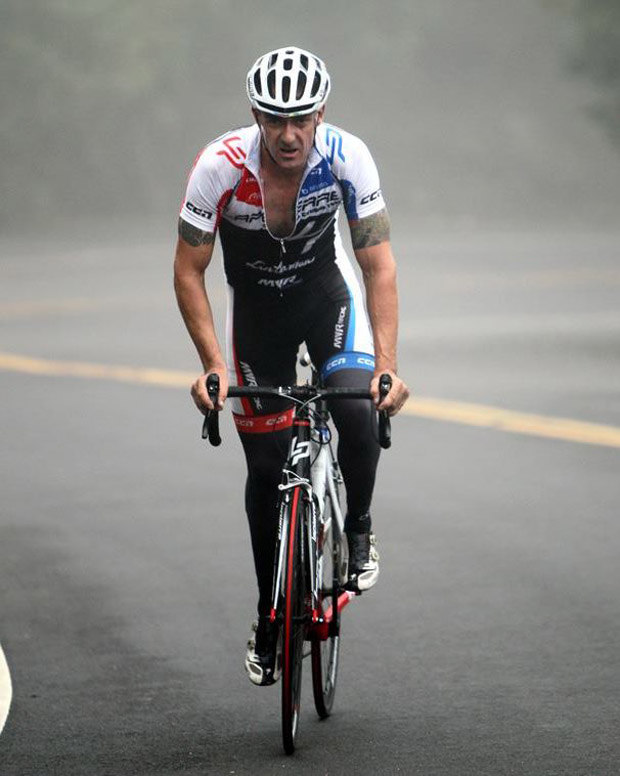 I’ll leave you with this from Oliver Sacks. He probably wasn’t talking specifically about the bike, but then again, maybe he was…

“To live on a day-to-day basis is insufficient for human beings; we need to transcend, transport, escape; we need meaning, understanding, and explanation; we need to see over-all patterns in our lives. We need hope, the sense of a future. And we need freedom (or, at least, the illusion of freedom) to get beyond ourselves, whether with telescopes and microscopes and our ever-burgeoning technology, or in states of mind that allow us to travel to other worlds, to rise above our immediate surroundings.”

“We may seek, too, a relaxing of inhibitions that makes it easier to bond with each other, or transports that make our consciousness of time and mortality easier to bear. We seek a holiday from our inner and outer restrictions, a more intense sense of the here and now, the beauty and value of the world we live in.”
― Oliver Sacks

Right, I’m gonna go ride, and so should you… 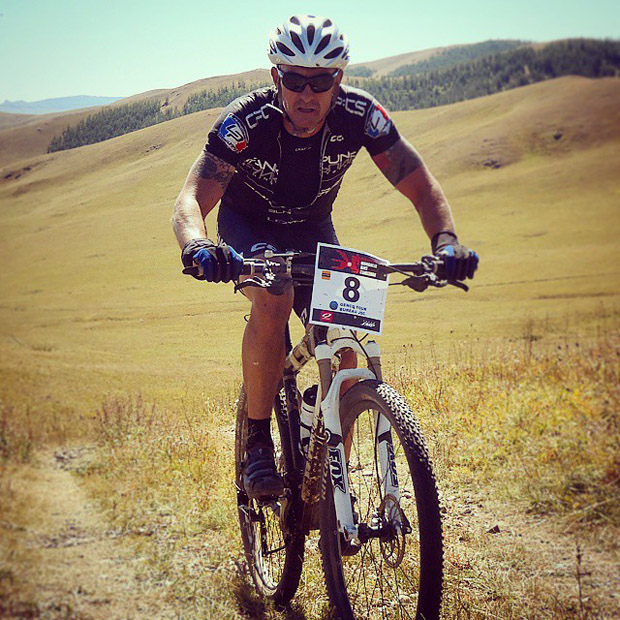 Lee Rodgers is a former professional road racer on the UCI Asia Tour circuit now racing MTB professionally around the world. His day job combines freelance journalism, coaching cyclists, event organizing and consulting work. You can keep up with his daily scribblings over at www.crankpunk.com.
Like PEZ? Why not subscribe to our weekly newsletter to receive updates and reminders on what's cool in road cycling?