Lee’s Lowdown: Can Sagan Save Cycling?

As Paris-Roubaix approaches, the two World road champions are standing head and shoulders above the rest of the peloton and Lee Rodgers sees a second coming and the end of the World as we know it. Maybe not, but he does have the Lowdown on Peter Sagan delivering us from evil.

The Curse of the Rainbow Jersey is so last year, donchaknow, however we may all have greater things to be concerned about if Nostradamus was correct when, back in 1552, he predicted that if both the men’s and women’s World Champions were to win the Ronde on the same day, the end of the world would follow eight days after. One consolation is that we can still enjoy next weekend’s Paris-Roubaix but it’s curtains on Monday, I’m afraid.

So yes, it’s time to do the only thing one can at a time like this to go out the right way – max out those credit cards! Or, if you’re so inclined, you could take Billy Connolly’s advice and get a needle full of heroin and a sheep for a quiet night in by the fire, pretty sure the WADA testers will not be coming a-knocking. . . 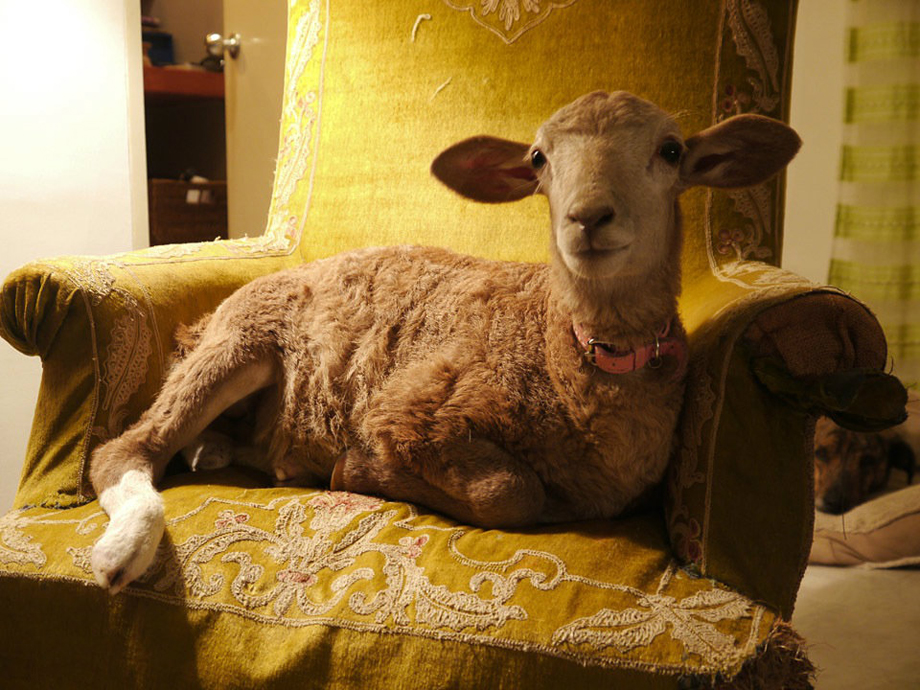 Lizzie Armitstead’s ride on Sunday was as stunning as Sagan’s in my opinion, even though it wasn’t a solo victory as was Peter Sagan’s. Her domination of the early season continues to be quite remarkable, and she’s riding with a consistency only matched by that which defined Marianna Vos’s career for so many years. Winning Omloop, Strade Bianche, the Trofeo Alfredo Binda and now the mighty Tour of Flanders, and doing it in the jersey that offers nowhere to hide is simply stunning.

On Sunday she proved the old maxim that all you need to do to win a race is to go faster than everyone else by a tire’s width. Simple, right? Well, no not at all, as Sagan showed in so many races until he romped home at Gent-Wevelgem to score his first win of the year. 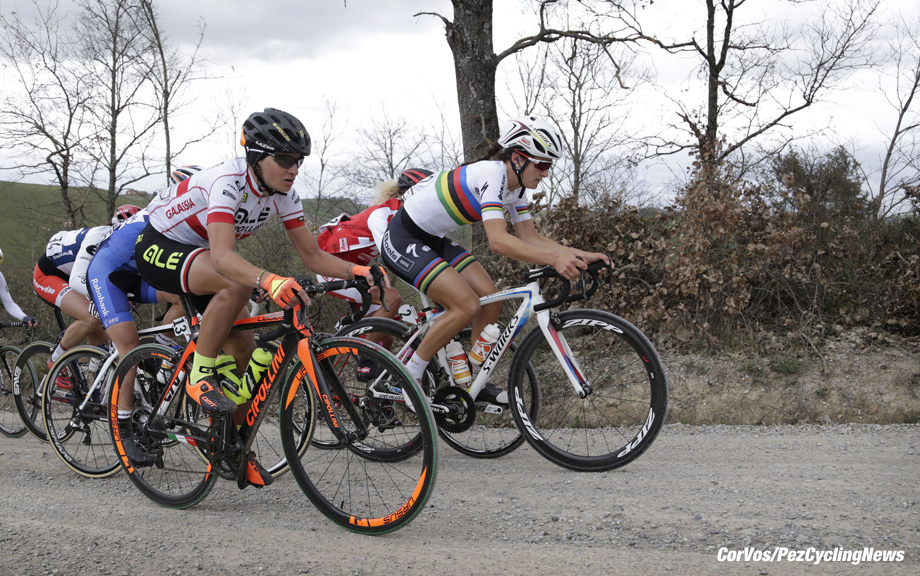 That jersey stands out from the others

The widespread and very thorough joy – there is really no other word for it – from fans, commentators and even some of the other pros that greeted Sagan’s ride at the Ronde however highlights that this is the most popular rider in the peloton for a very long time. You’d have to go some way back to find another that could possibly match him on that score, and even a rider like Contador B.C. (Before Clenbuterol) still did not possess the same natural charisma and ease as that which defines the Slovak’s personality and riding style. 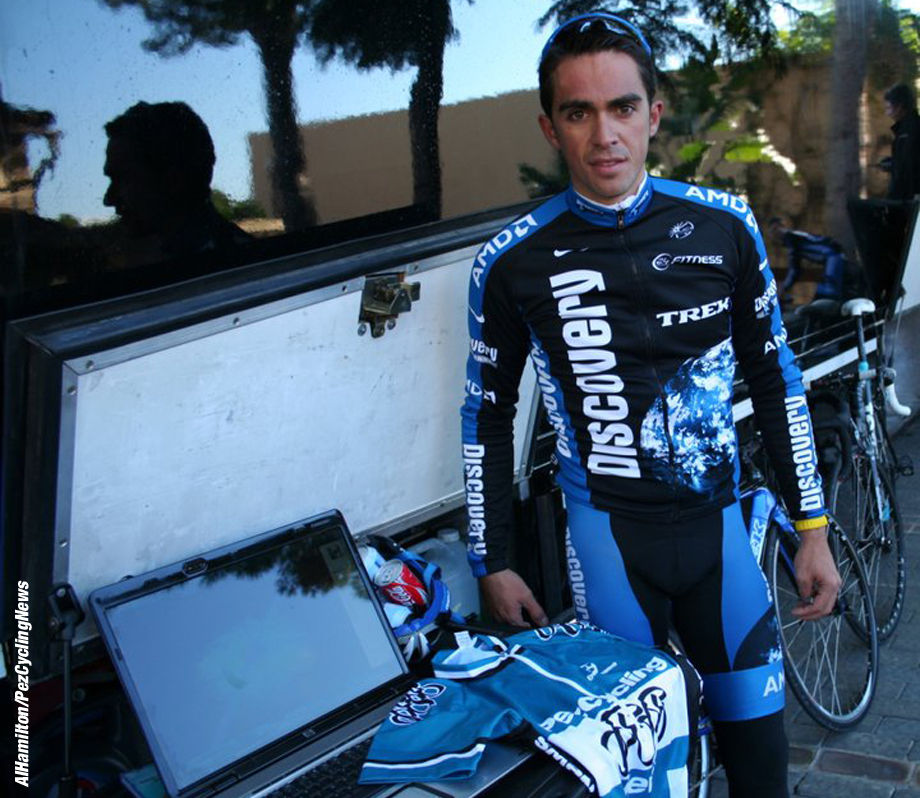 Some things from Sunday’s men’s race that will stay with me for a very long time were just how relaxed Sagan looked throughout and the pain he was so obviously inflicting on the others trying to hang on to his wheel. When he moved clear to join Kwiatkowski it was simply an effortless display of raw power, and if you took a look at Sep Vanmarcke’s face as he tried to bridge when Sagan was driving at the front, the genius of the sheer physical strength of the World Champion was almost tangible.

On the channel I was watching the race on, one of the Dutch commentators uttered the words ‘Mama Mia’ three times as Sagan drove over the line, then another said “Dartagnian” (even though he needs no other Musketeers), then said “real champion” in a hushed tone of reverence. 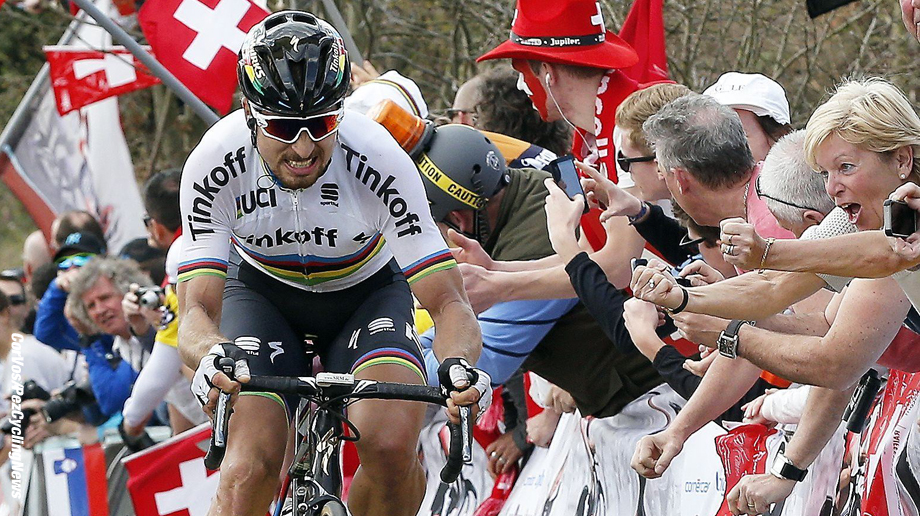 There is no doubt that he is a very special rider and that this win was immense in every way. However, accompanying Sagan as he rides the world off his wheel seemingly at will is a growing tide of opinion that is heralding him as a ‘savior’ of the sport – and this is the actual word that keeps cropping up in the comments sections on the online articles about his win, ‘savior’.

We’ve all heard of the ‘Savior Complex’, when an individual deems him or herself to be a messiah sent to heal the wounds of the world. What is interesting here though is that Sagan himself is not pushing that idea in any way, shape or form, but in fact the concept is being applied to him by so many fans desperate to believe in something, people who have had their love of this potentially great sport battered and abused, left black and blue and more than dog-eared by all the doping scandals and mismanagement that has brought it to its knees in recent years.

Sagan for sure is bringing an air of great fun to the sport and by the sheer force of his character he is reminding us all of why we loved the sport in the first place, which is indeed a wonderful thing. But implicit in this idea that he is some sort of savior, here to right the ills of professional cycling is somewhat problematic. 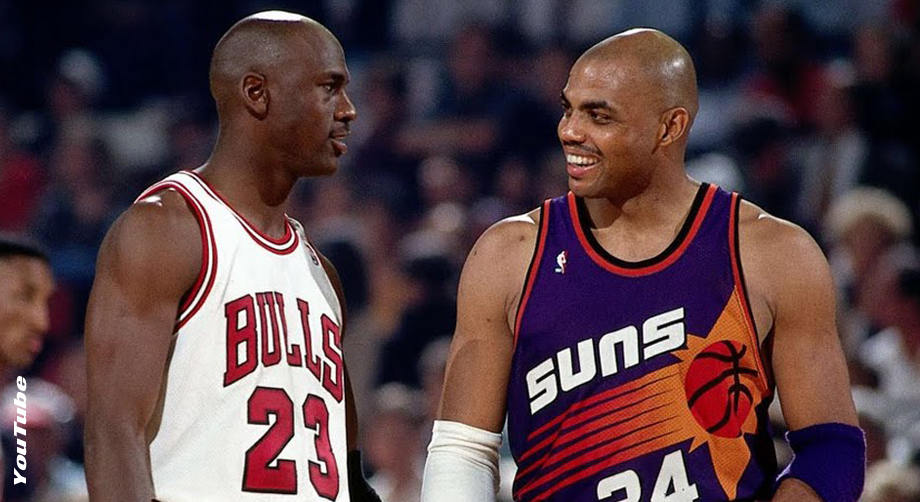 First off, I think it is unfair to him in many ways. I’m reminded of the former NBA star Charles Barkley who once said “I’m not a role model. Just because I dunk a basketball doesn’t mean I should raise your kids.” Same goes for Sagan. He’s a guy with the kind of personality that many are attracted to and he rides a bike really well, and he made a cracking speech about the ravages of war and of the refugee crisis when he won the World’s, which definitely marked him out as unique amongst the rest of the peloton, but he is just a guy who rides a bike really well who has a good heart.

Also wrapped up in this whole idea is, I feel, an implicit sense that he has some kind of power to right the many wrongs that have been done, and indeed continue to be done, to this sport by those who dope and by those others who have facilitated cheating and the rest who have turned a blind eye to it. The feel good factor that Sagan brings is immense, and by flip don’t we all hope he is clean, but even his great performances and the twinkle in his eye cannot do that. 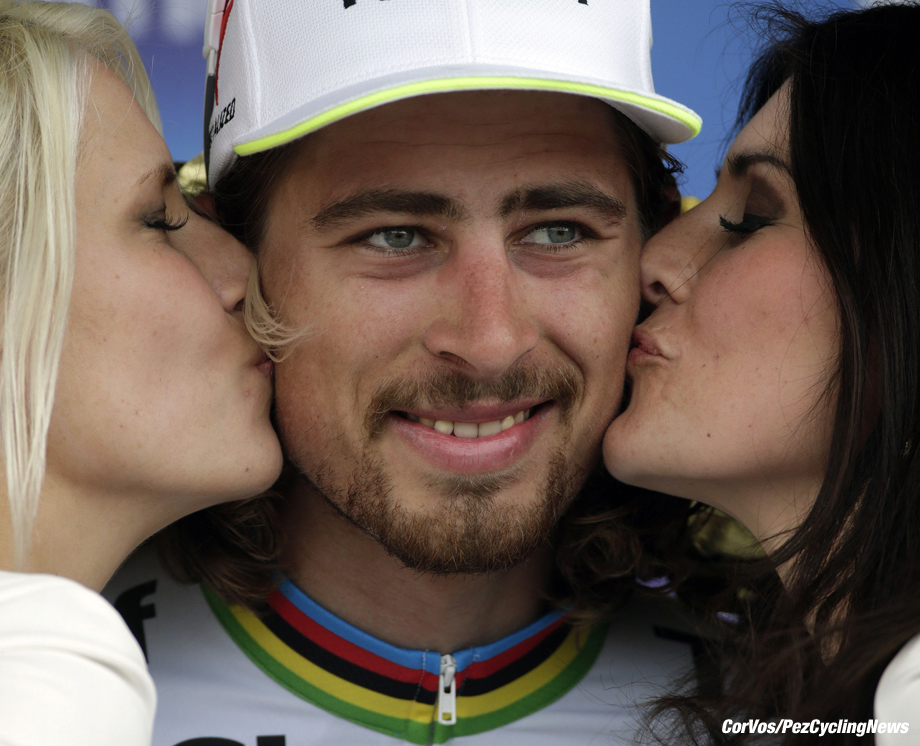 A twinkle in the eye

I know, I sound like an old curmudgeon and maybe I am, but I fear we may be on the path to setting up Sagan for a big fall, that we should refrain from seeing him as a savior and just rejoice in having him around, and work, as ever, to do whatever we can to get those embedded in the sport to strive far more collectively than they ever have to get it on a path that will bring real change.

Sagan is great, he’s awesome, I could watch him all day, but the real show is going on elsewhere.

And remember, enjoy Roubaix, Nostradamus seemed to know a thing or two about predictions. . . 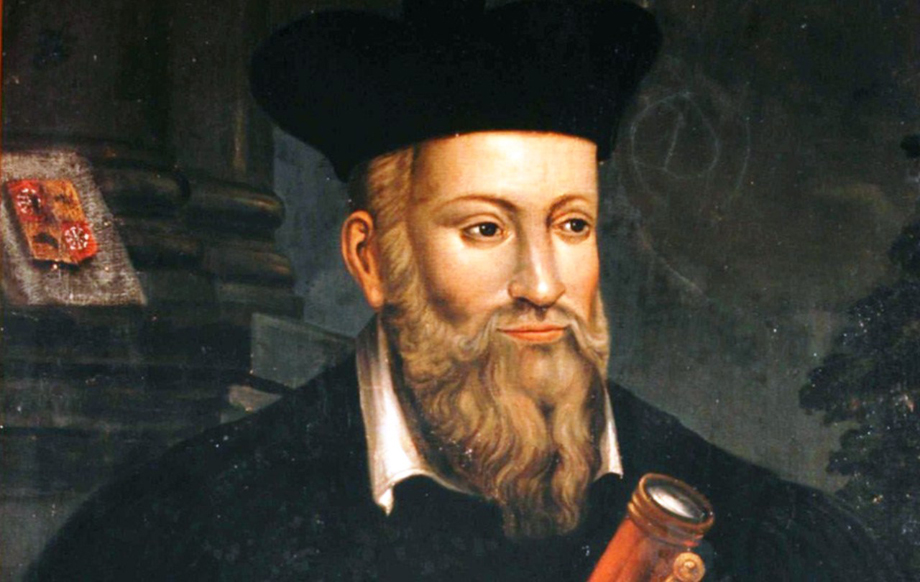 “And Sagan shall go forth and win’th thy Roubaix!”