The Shane Sutton controversy rumbles on. Since last week, the out-spoken Australian has resigned from his job with British Cycling under the cloud of sexist, racist and bullying accusations. But there has been some riders speaking up for the results gained and Sutton’s motivational style. Lee Rodgers weighs-up the situation and gives us his usual unique lowdown on the Sutton case.

Shane Sutton undeniably brought results with Team Sky and British Cycling, but is winning by any means necessary defensible in this day and age?

“He couldn’t pull the foreskin off a rice pudding,” remarked Shane Sutton in the documentary ‘A Year In Yellow’ when asked about Sir Bradley Wiggins’ form at the 2010 Tour de France, a line that revealed a sharp sense of wit which was delivered in such a way that is also revealed the hardness for which the prickly Australian is well known. Shane Sutton is old school, eschewing the luxuries of a hotel and instead sleeping above a little bike shop when training Wiggins, and was employed by Sky and British Cycling because he brings results.

He takes no prisoners and suffers no fools. He was until very recently an integral part of the team that sustained the high levels of achievement that were ushered in by Dave Brailsford at British Cycling and in bringing a first Tour de France title for a British male cyclist (with Nicole Cooke being the first ever British winner in 2006 and repeating the victory in 2007).

And then, just a short time before the start of the Rio Olympics at which he was to guide the team to more of the yellow stuff, along came Jess Varnish with complaints of sexism, who said that she was told by Sutton to “go away and have a baby” and that “with an ass like mine I couldn’t change position within the team sprint.” 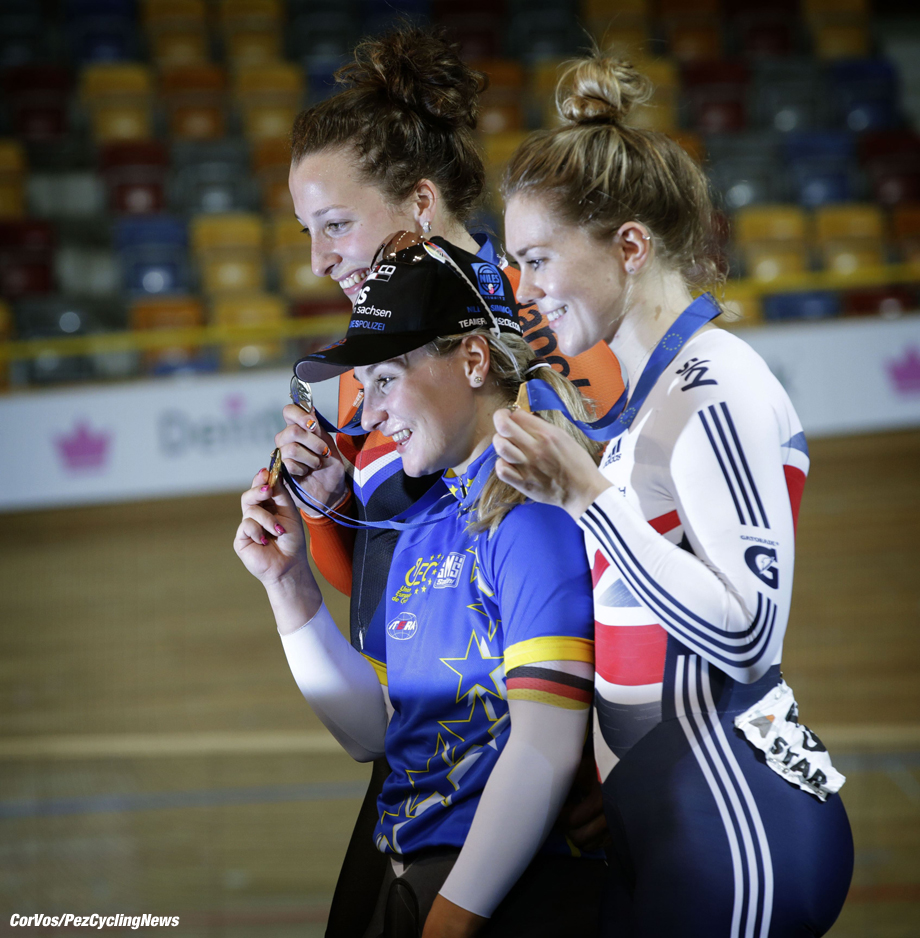 Sutton vehemently denied the allegations and I for one felt that that would be the end of it, that Varnish’s comments wouldn’t be corroborated and that it would be swept under the already bulging carpet that lays at the feet of British cycling. However it wasn’t the end – it was in fact just the beginning.

Along came further allegations that Sutton called disabled riders “gimps” and “wobblies”, at other times referred to women as “bitches” and called a ‘non-white’ rider who arrived for training with stubble “a dirty terrorist”. Allegations of bullying, fear and favoritism emerged to paint a picture that British Cycling has been forced to begin an independent enquiry into.

Big names from within the sport have been drawn in, revealing a sharply polarized grouping of former and current star riders whose opinions on Sutton and indeed the whole culture within British Cycling are hugely divided. 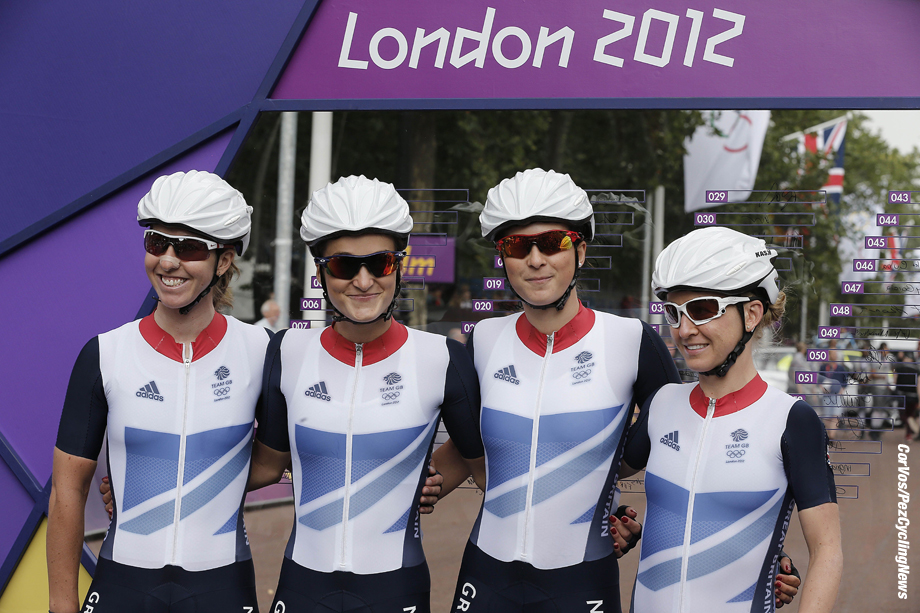 Cooke, Armitstead, Martin and Pooley at the London Olympics

First came the aforementioned Nicole Cooke, who wrote in support of Varnish in The Guardian.

“I have my own personal experiences of Shane and sympathize with Jess. She was in the position so many have found themselves: speak out and your dreams will be destroyed and years of hard work wasted. Or put up with it and hope. I spoke out from the age of 19 and I know what happens.”

“Why didn’t anyone ask how it could be that a publicly funded body like British Cycling joined together with a privately funded team – Sky – on a mission to get a British winner of the Tour de France within five years?” she asked. “Why wasn’t there a similar plan for the women? The women’s Giro d’Italia was the most important race for women but where was the funding for that? I came second twice and no one from British Cycling offered to put together a team to help me win it.” 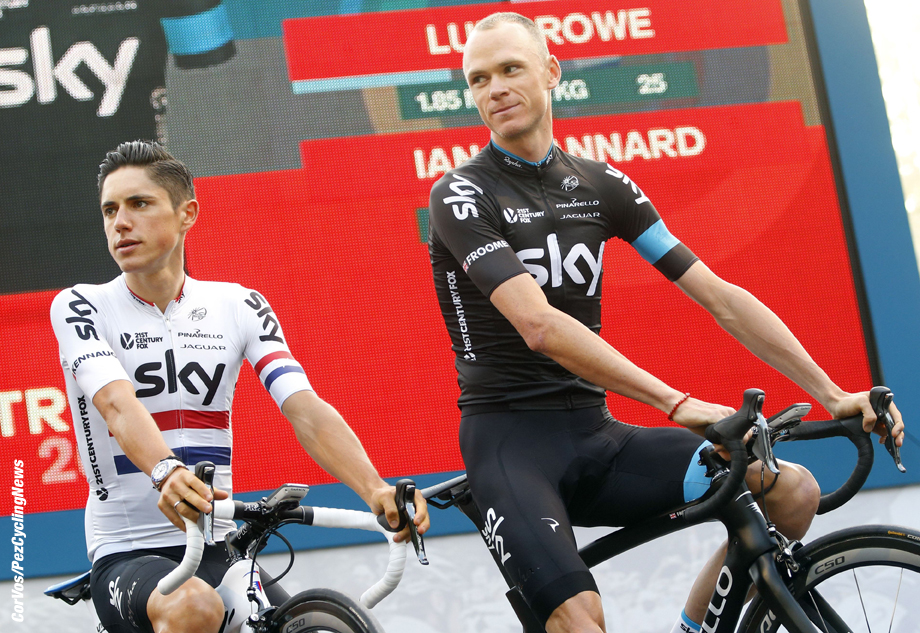 Kennaugh on the side of Sutton

Peter Kennaugh of Sky waded in to the increasingly warm water, lost his footing and got a proper soaking when he told Pooley via Twitter that she should “get over it” and “stop being so self-centered”. Peter obviously forgot that ‘too many dumb Tweets, a twat does make’ and soon was trotting out a half-arsed apology that kind of said sorry for people being offended by words he hadn’t ‘worded properly’ before sending them out across the globe to a million people plus, or something like that.

On the flip side of all this criticism Sutton has also received support from Sir Chris Hoy, Chris Boardman and Australian Rochelle Gilmore.

“He really cares about them [female riders he works with] at heart and when they were performing at their lowest was when they had the most support from him,” said Gimore. 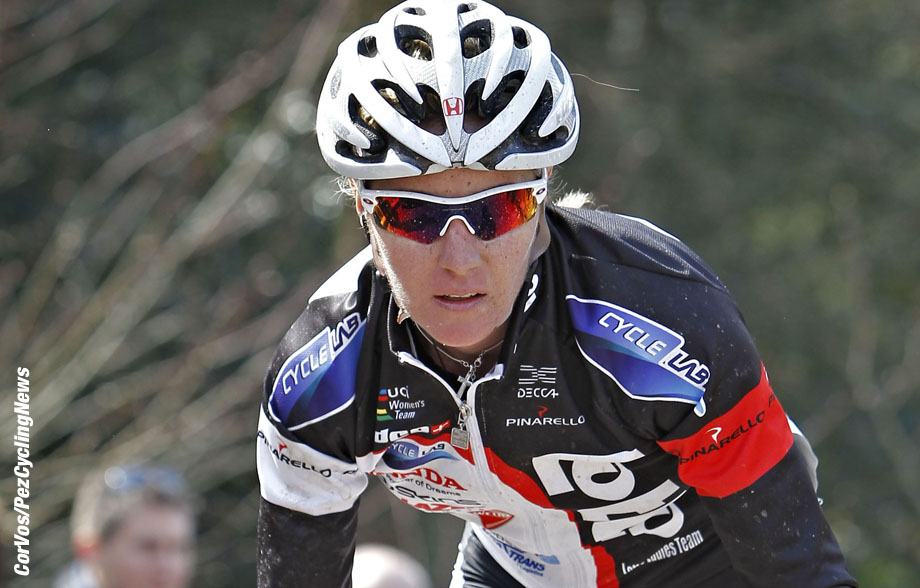 Rochelle Gilmore speaking up for Sutton

However, the widespread criticism of Kennaugh’s comments and by extension Sutton that was evident on social media, most notably Twitter, was pointed to by Pooley as evidence of just how many people are angered by what are increasingly seen as archaic and misogynistic attitudes not just in British Cycling’s hierarchy but also at the UCI.

Several other commentators around the web have stated that the people who are complaining about Sutton are guilty of sour grapes, having not been good enough to make the grade. Interestingly, this viewpoint offers a tacit acceptance of the claims made by these riders about Sutton, accepting his use of coarse and discriminatory language because he is “a hard bastard”.

This reaction is identical to the criticism of those few who came out to talk about doping within the peloton, people who were mocked, marginalized and in several cases hounded out of the sport for daring to make a stand against the blatant cheating that the sport is so well known for. 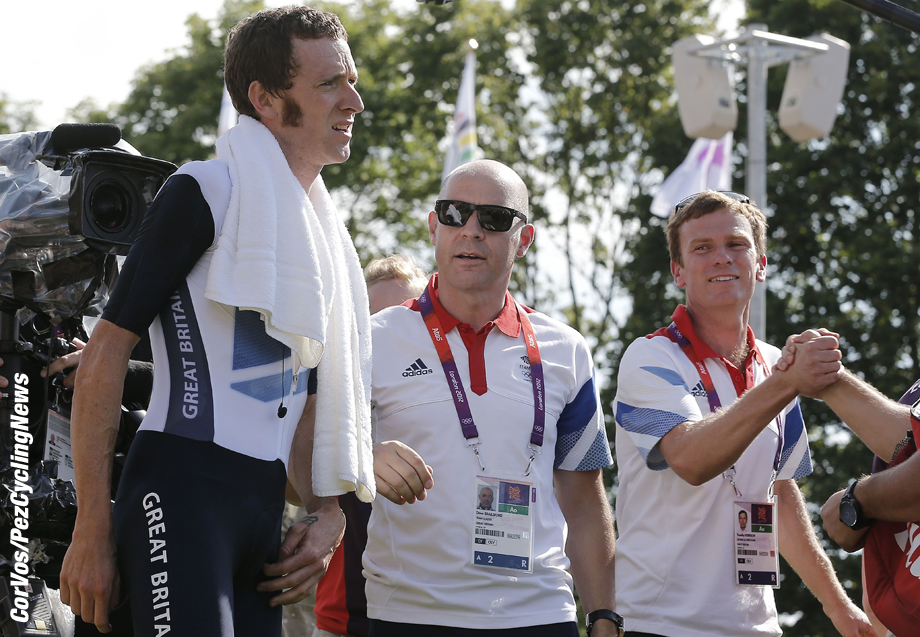 Wiggins and Brailsford, GB success at the London Olympics

Varnish in fact needs to be applauded for taking this stand as without her finding the strength to take it Sutton would in all likelihood still be in charge of British Cycling. Her stand broke a spell and encouraged others to come forward to expose what by all accounts was a poisonous culture at the heart of the most successful national track team over the past ten years.

And yet, as with the doping culture that remains at the heart of our sport, the blame for a culture that champions winning – and winning only – as the only aim lies with more than just one man. Track success was lauded and cheered without question by successive British governments without ever questioning the obvious focus on the make side of things by first David Brailsford and then Shane Sutton. 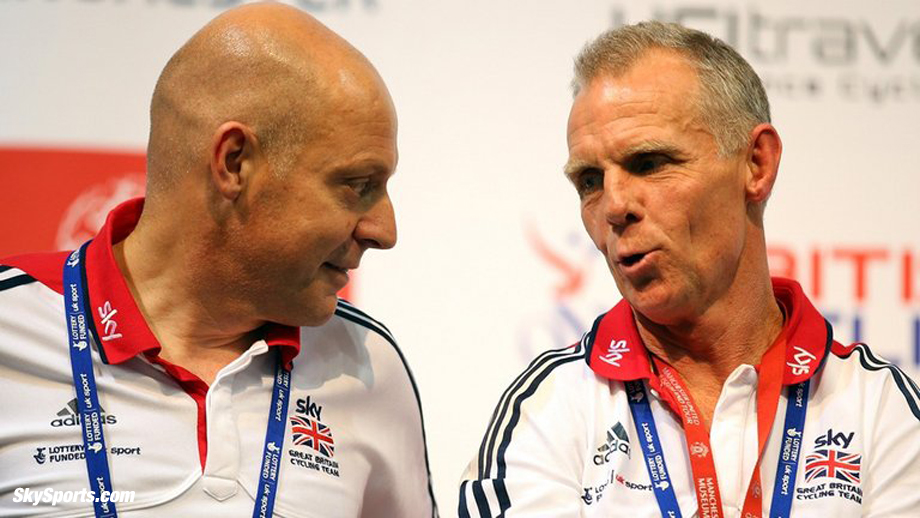 This is a system that holds men to be more equal than women, and one that is data and results-driven, a system that spawned a culture whereby the impact upon the individual athlete has been largely forgotten at best and ignored at worst. It is however a culture that sprang also from society at large, a society that began to expect victory as a right rather than as an honor, as the only result as opposed to a by-product of striving to be the best you can be whilst retaining your dignity and self-respect as a matter of right.

As we see with doping, when winning is placed on a pedestal as the only result worth achieving, we place not only the vulnerable and unprotected in a dangerous position where they might be abused, but also put at risk the very notion of sport as a noble and honorable pursuit. I know which of these two notions I would rather have my children grow up with.

Victory by any means necessary, a concept that makes anything permissible, whether that means taking banned substances or creating a culture of fear as a means to get athletes to toe the line and to follow you unquestioningly, is not a victory we should ever be proud of.

Now, once you’ve asked yourself if winning at all costs is ok, and if you concur, then ask yourself if selling thousands of pounds of team kit and bikes out of the same bike shop you were sleeping above is also ok, and then ask yourself if taking cash from a privately funded team, like say Team Sky, whilst running a publicly funded athletics program is also ok. Either way you mosey on up to this, Sutton had to go. 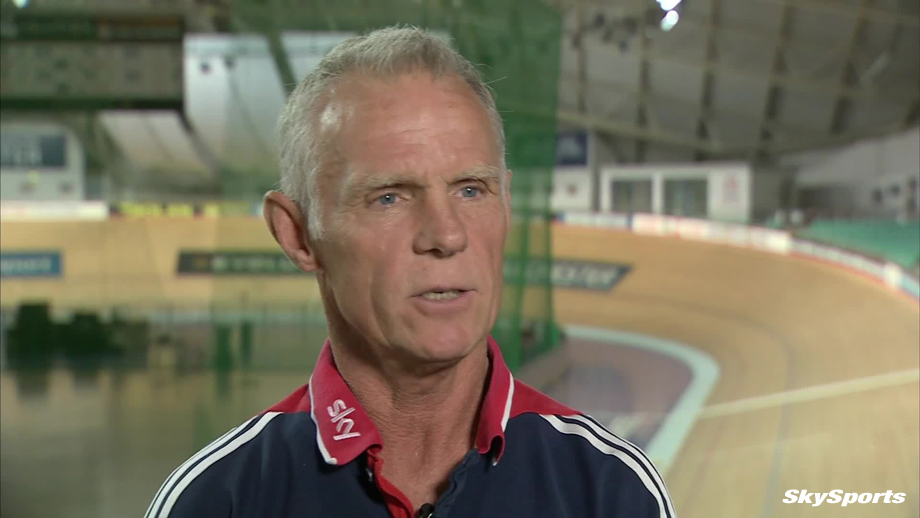