Lee Rodgers has been out for a ‘get lost’ bike ride and what better way to sharpen the mind. Lee’s musings wander from the lost joy of childhood cycling through to the snobbery and the new ‘cliquishness’ that has appeared in the world of the bike. The Lowdown on the cycling dress-code (if there is one):

I went for a bike ride today, my favorite kind, a species I like to call Ride & Seek. It’s pretty simple really: you set off with nothing but a vague sense of direction in mind and see where the wind and your whims might take you. Setting off to get lost plays a major role in this kind of ride, as the idea follows the theory behind the children’s game of hide and seek, in that you head out over familiar terrain looking for the little hidden nooks and crannies that in your usual movements about your ‘house’ you’d hitherto overlooked. 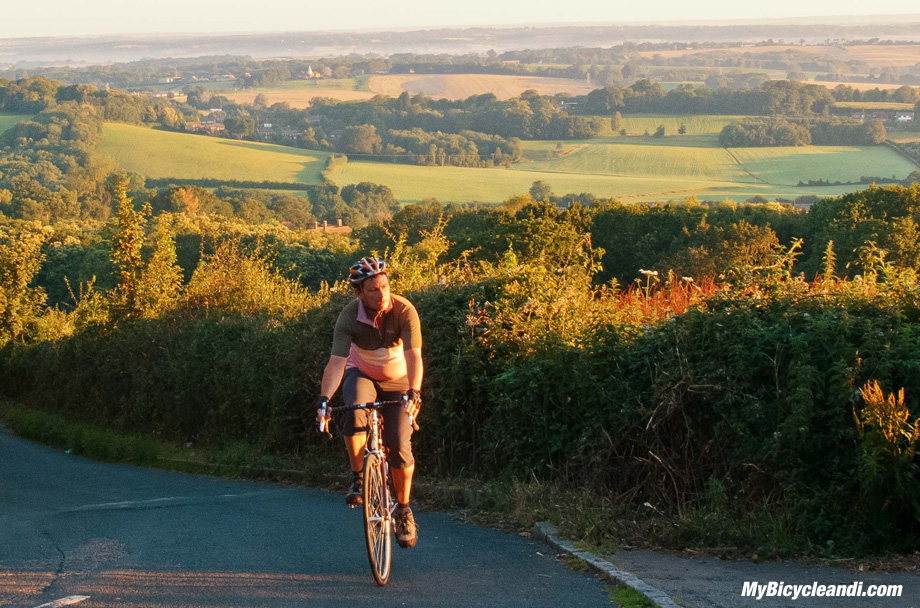 Who knows what you might find! You might get stuck and have to call out for your Mum to get a fireman to extract you from the deep undergrowth, or you might even meet some monsters lurking in the depths of the bedroom cupboard, those ones you used to wet the bed over (speaking not of myself here, naturally, and anyway I was fine by 24).

However, generally this is the kind of ride that serves to disconnect you from your smartphone and Google Maps all those bleeding bleeps, and reconnect you with the kind of ride that made you fall in love with the bike in the first place, the kind of ride you did when you were twelve, out and about with a mouth packed full of Hubba Bubba by grubby little hands, as you ventured beyond the confines of your street to search for adventure in the great wide world out there. It’s the kind of ride, no less, that makes a grown human being smile like a Cheshire cat. 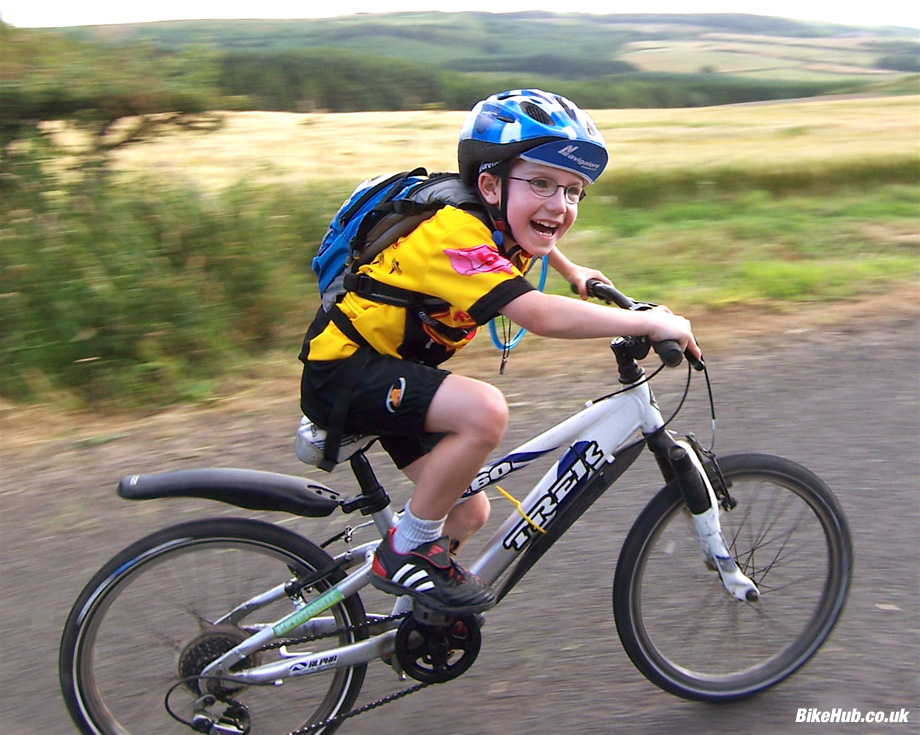 One thing about those times, either when you were twelve or when you first started cycling in anything remotely akin to a ‘serious’ manner as a grown up, is that you could just about wear whatever the heck you wanted. Certainly as a kid you had to have your bits covered up, if only to prevent the kind of severe sunburn that pasty English people so love to sport in the summer, or to stop your taint freezing to the rivets on your saddle, but hey, if you wanted to wear your bellbottoms, your battered old Nikes (remember when they were $2.99 from Safeway?) and the flesh-eating wool tank top that Colorblind Gran knitted last Xmas, all was good.

All was fine, all was acceptable, because, thank Granny, the fashion police had yet to descend upon you like a murder of zombie-eyed Brexiters on a Polish bricklayer.

I remember the transition into ‘proper’ cycling kit after I had bought my first road bike when I was 15. I’d seen people about the town wearing that spandex stuff and what have you, but the first two months or so of almost daily riding I was brazen enough to wear everyday shorts, sneakers and a t-shirt. After a while I figured I’d be brave enough to venture into the local bike shop (maybe you remember the days when most mechanics were snooty arseholes who treated everyone but themselves like they were imbeciles and yes, not much has changed), and emerged with a pair of shiny little shorts and a pair of braces with which to hold them up along with the illest-fitting (and not Run DMC ‘ill’) orange jersey you would ever dare to imagine. Top that off with a pair of blue Sidis that broke my piggy bank and I was set – I was, indeed, a bike rider. 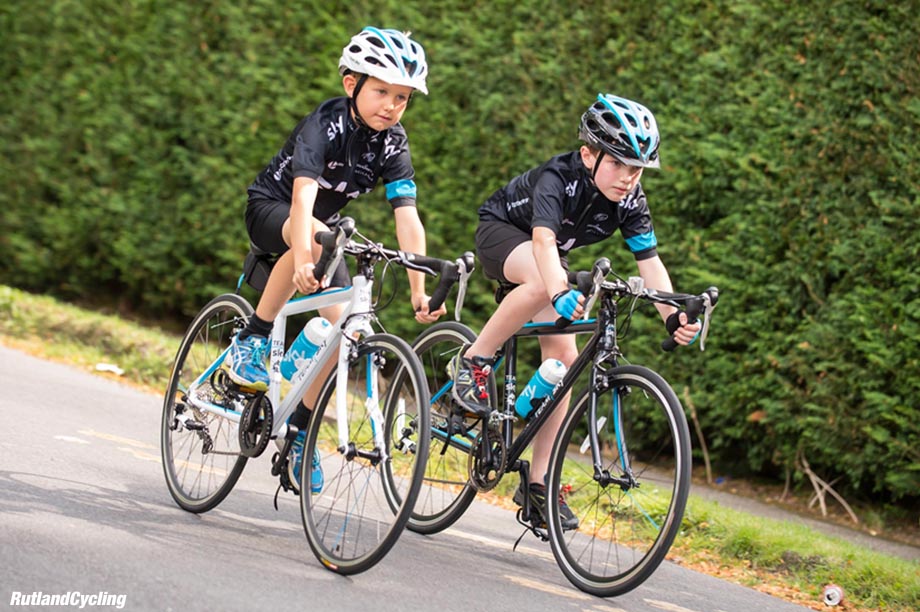 Didn’t matter, back then, what you wore or what you rode. Sure, there might have been a few dandies on the club run but the materials available for bike kit, married to the general lack of disposable income, meant that just about everyone wore the same gear, unless you could afford the merino wool stuff, and even then that was considered a throwback, an expensive option that didn’t function well in rainy conditions.

These days though the sport is full of dandies, folk so severely focused on if their jersey matched their socks and if their helmet goes with their sunnies and if their shoes match their eye color that you have to wonder if they might have just missed the whole point of riding altogether.

I’m not saying that that in itself is wrong, we all want to look smart and ‘correct’ in a sense, but there in undeniably a section of our great and fantabulous humanhood of cycling folk that look down upon those who don’t quite fit. 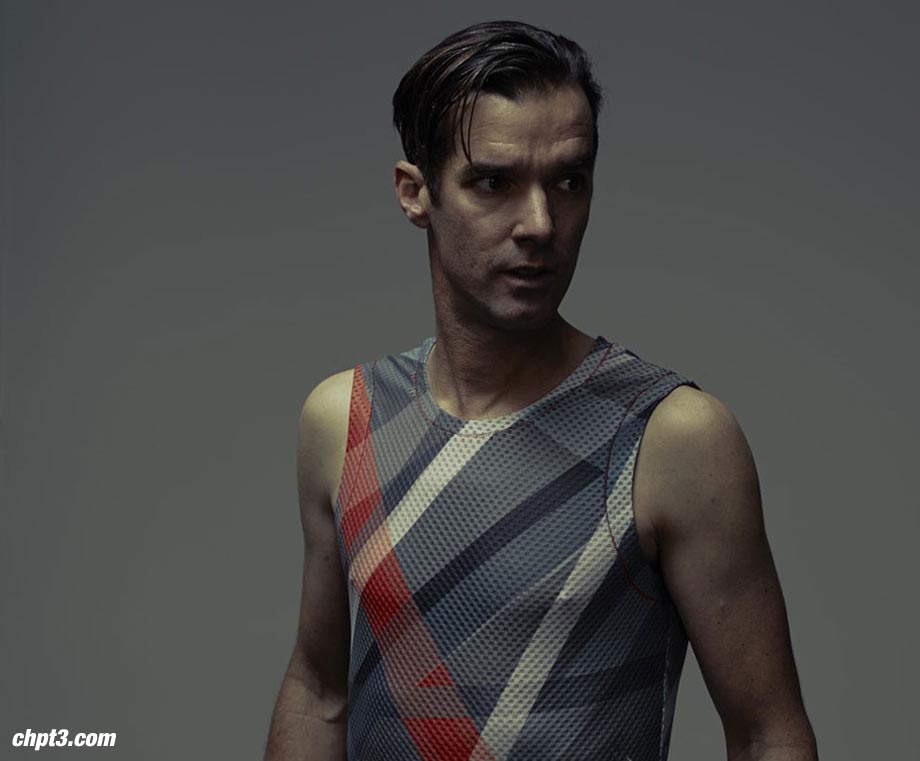 My great friend, who blocked me on Twitter, the King of the Dandies, David Millar, put into words this kind of mentality succinctly.

“There is a great choice of clothing out there, but it is good to make sure you have a sense of cohesion to your look and to maintain a certain synergy,” drawled Dave as he lapped at the shore with his sartorial spillage. “You don’t want to look like you’ve just picked up random bits of crap out of a rubbish dump. I like a certain look to fit together.”

Yeah. Pleasant. I mean, who really cares? At a time when we have ‘chapters’ around the world that hold bike rides where the only means of entry is wearing the same overpriced kit as every one else on the ride, doesn’t this mentality reek of exclusivity and, by extension, exclusion? 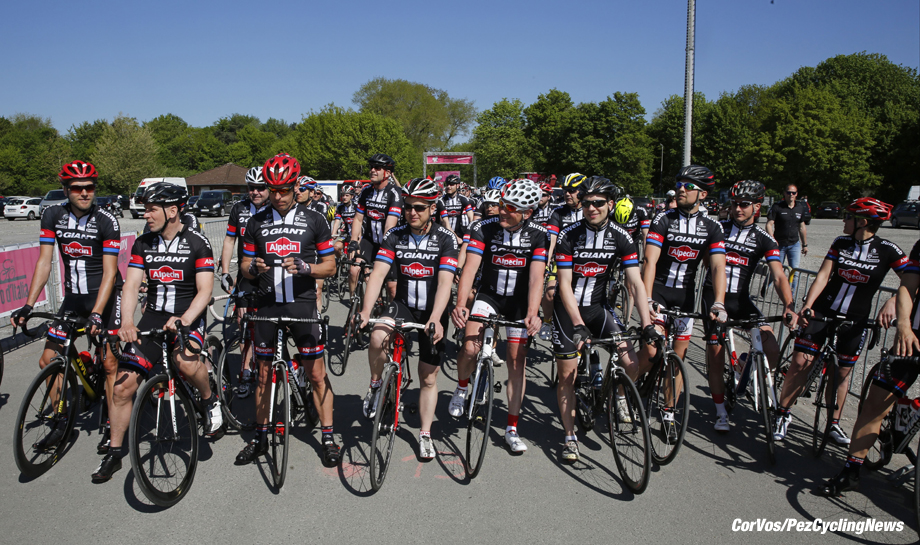 We have Velominati with it’s rules also. I’m more than a little tired of this stuff, of line drawings about what is the ‘proper’ sock length, of rules about tan lines, and whilst yes some of it is tongue in cheek, a whole bunch of cyclists out there on weekend club runs believe all this stuff and look down on folk who don’t have the shaved legs (which no one but pros or other guys getting lucky enough to get nightly massages need do), don’t have the $400 shoes, don’t do this and don’t do that. It’s a bit of fun sure in places, Velominati, I get it, I’m not out to kill Xmas, but people sneering at someone’s kit/bike/unmatching bartape is poor form, quite frankly. Get a bike, ride your bike, wear whatever the heck you want!

And yes, ride and seek. Go. Ride. Smile. And be damned whoever thinks that they are the true Keepers of the Sport because they f**king match.

You don’t all have to match