Lee’s Lowdown: Will we ever wake up from the doping nightmare, will it ever go away, can we ever be sure that the peloton is clean? Just when we were looking forward a quiet Holiday period, the shadow of Lance has casts itself across the World again and all the old feelings of doubt have returned. Lee Rodgers gets his doping rake out to till the rotten soil… just one more time.

With the release of Chris Froome’s performance data, Lance Armstrong’s recent statement about EPO and the modern peloton and of course the now infamous Todd Hickman proving that there can never be too many dicks on the dance floor, my recent vow to the editors of my Lowdown column that I would not again be writing about doping in 2015 have proven to be as thin as Luca Paolini’s lines of post-race cocaine. 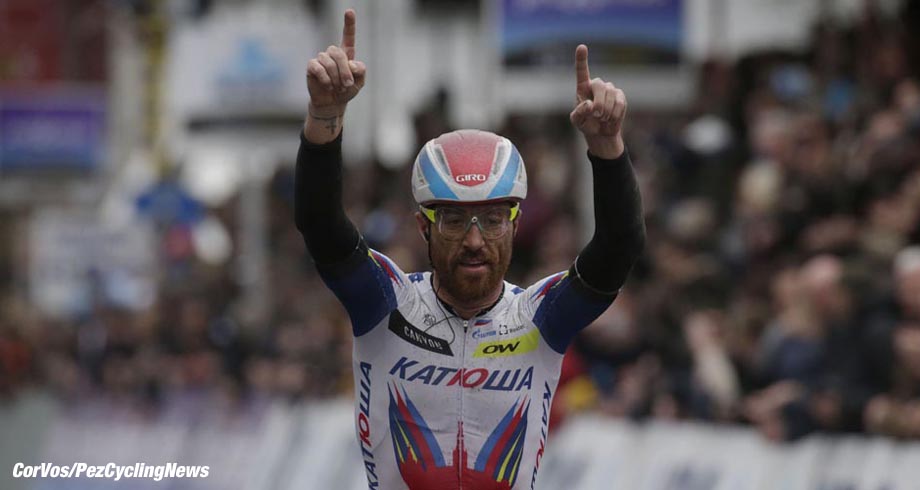 Do you ever get the feeling that this stuff is going to be never-ending? Well, that’s probably because this stuff will never end.

Let’s start with Mr. Hickman. The 49-year old won the recent Louisiana-Mississippi (LAMBRA) Age-Graded Road Championships, held on September 6 in St. Francisville, Louisiana, only later to be busted for stanozolol and methylphenidate. One of stanozolol’s side-effects is very reminiscent of EPO in that ingesting it turns you into a proper douchebag. Hickman now joins a not-very select group of riders, past and present that have earned that tag.

Hickman was riding in a field of ten at the LAMBRA Champs, and beat one or two very decent riders but, looking back at his recent results, which are not overly impressive at all, you have to wonder just when he decided to start doping, or if he was experimenting with getting doses right before he nailed it. I find it terrifying that a man with (I assume) no particular expertise in administering and balancing these kinds of powerful drugs is doing this in his bathroom or wherever, all by himself. But then, this is happening all over the country and all over the world as you read this, as more and more amateurs in more and more sports decide that doping is something they are willing to do to get an edge.

With some non-racing riders taking banned substances just to crush souls on weekend rides, anyone that tells you that the sport is getting cleaner quite frankly has their head up their ass. There may be a handful of guys at the top coming in that believe in clean racing but the trickle-down effect has hit the amateur ranks, with more and more guys reasoning that they deserve some of the good ol’ juice that has been propelling the pro peloton for so long. 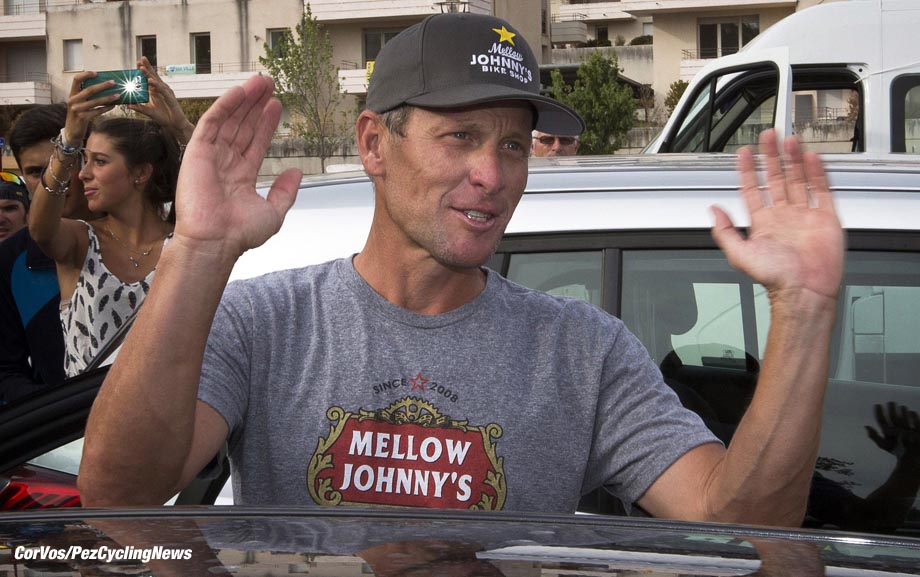 What can I say?

Mr. Armstrong brought up his favorite drug of choice whilst a pro the other day when he was talking to Jeremy White in The Times.

“I didn’t stand over my team-mates telling them to dope. That’s 100 per cent false,” he said. “The sport fostered that culture. You had a substance, EPO, that was so efficient and if they have an equivalent tomorrow that is undetectable, everyone would be on it.” 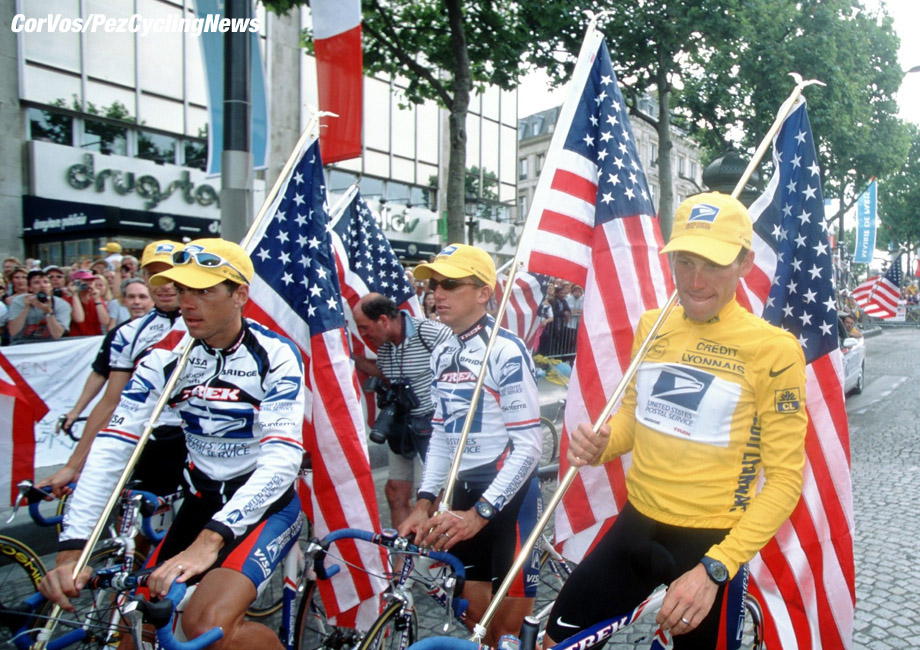 I didn’t force anyone

I doubt very strongly that there is anything that has come out of either end of Armstrong (let’s face it, you’re never quite sure which it is), but on this I agree (almost). You cannot counter the entrenched attitudes fostered by a history of performance enhancing drug use in a single generation – and this one is not even that far removed from the era of Lance & Co. The peloton is still littered with drug cheats, both convicted and suspected, and run by men who cheated in their careers and who did at best absolutely nothing in the days of Verbruggen and McQuaid to stop their riders from going down the well-trodden garden path. 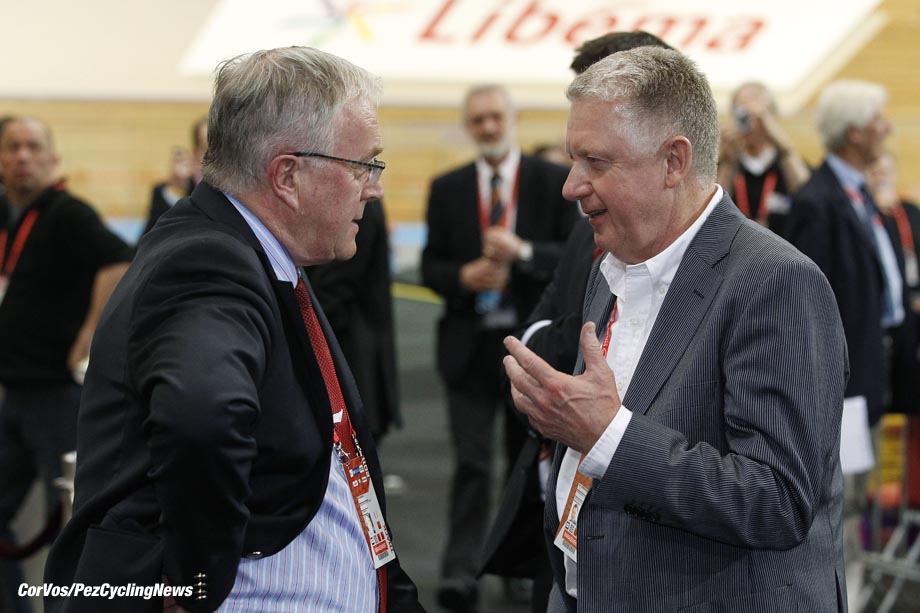 So whilst I don’t agree that every rider in the modern peloton would take an undetectable EPO-equivalent, I do believe that the vast majority would. I simultaneously hope that my belief is proven incorrect, much in the same way that many who harbor doubts feel about Chris Froome.

A lot has been written and said of late with regard to Froome’s release of data from testing carried out on his own volition, but for me there is very little to be gleaned from these results if we cannot compare them in any way to the years when Froome was considered by many to be just another domestique, and not even a very decent one at that. 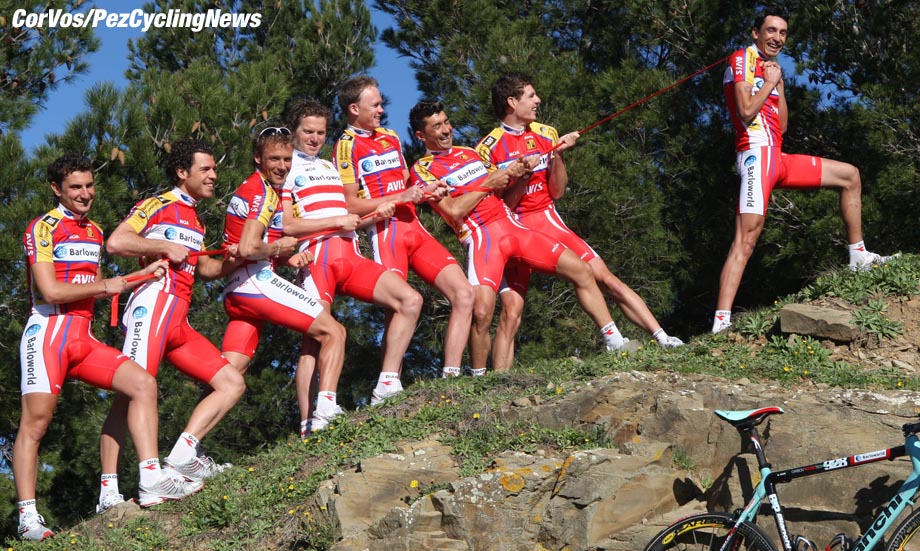 We need to see power data before 2011 and also to have an idea about his VO2 and metabolic threshold data before and after that breakthrough year. Froome puts his transformation down largely in part to being diagnosed and treated for bilharzia, but without knowing how the figures he churned out (seen by some experts as up towards the outer limits of what is possible for a human) came to be – essentially how he went from average to arguably the best out there in a Grand Tour – nothing is going to silence the naysayers.

Froome seems genuinely to want to counter the criticisms laid before before him but again, I feel that Sky and the man himself have left themselves open to criticism here. Seeing numbers is not enough, we need to know how these figures came to be possible.

It all bears down on you a bit doesn’t it, this incessant doping lark? I sit down to write about something interesting each week and I am often loathe to start going on about doping again but we’d be fools to ignore it yet again. Perhaps with Armstrong reminding people of the propensity to cheat that lives on in the peloton, Froome doing something to assuage his critics, and Hoffman letting us know just how deep the problem really goes… and I have no idea where I am going with that. It’s all just a bit depressing, really. 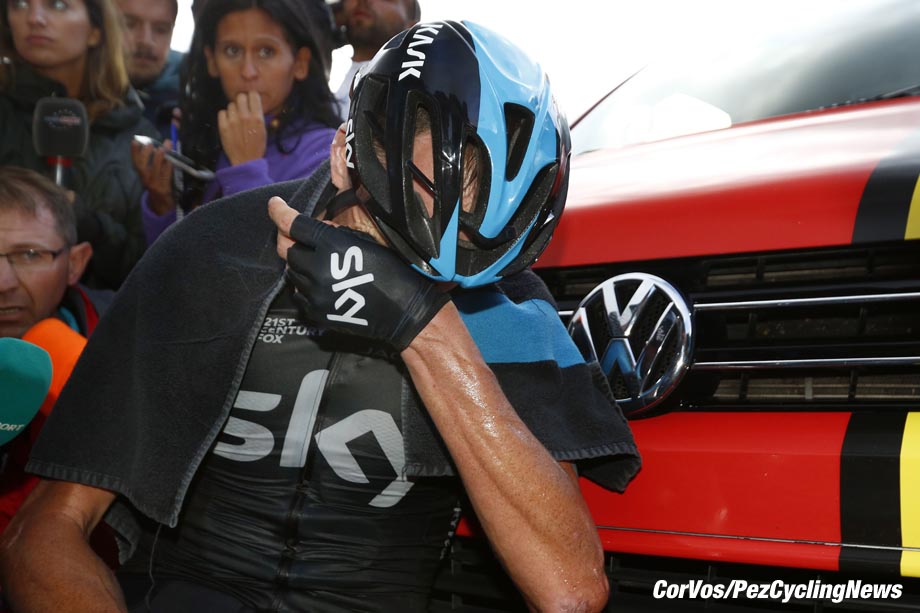 Right. That is the last article on doping… until the next one!