Lowdown: You must have had your head buried deep in the sand to have missed the hacking of the WADA/Olympic computer system and the subsequent information releases. Of all the athletes implicated, Bradley Wiggins seems to be the one who has been singled out for special inspection and it doesn’t look good for the British knight of the realm. Lee Rodgers gives us his usual Lowdown to explain how Wiggins has brought most of this controversy down on his own head.

So, Sir Bradley Wiggins cheated, right? Not according to WADA and the UCI perhaps, but according to his own policy and indeed also to his own statement with reference to needle use, when he said that the only time he had injections were for vaccinations and the ‘occasional drip’. 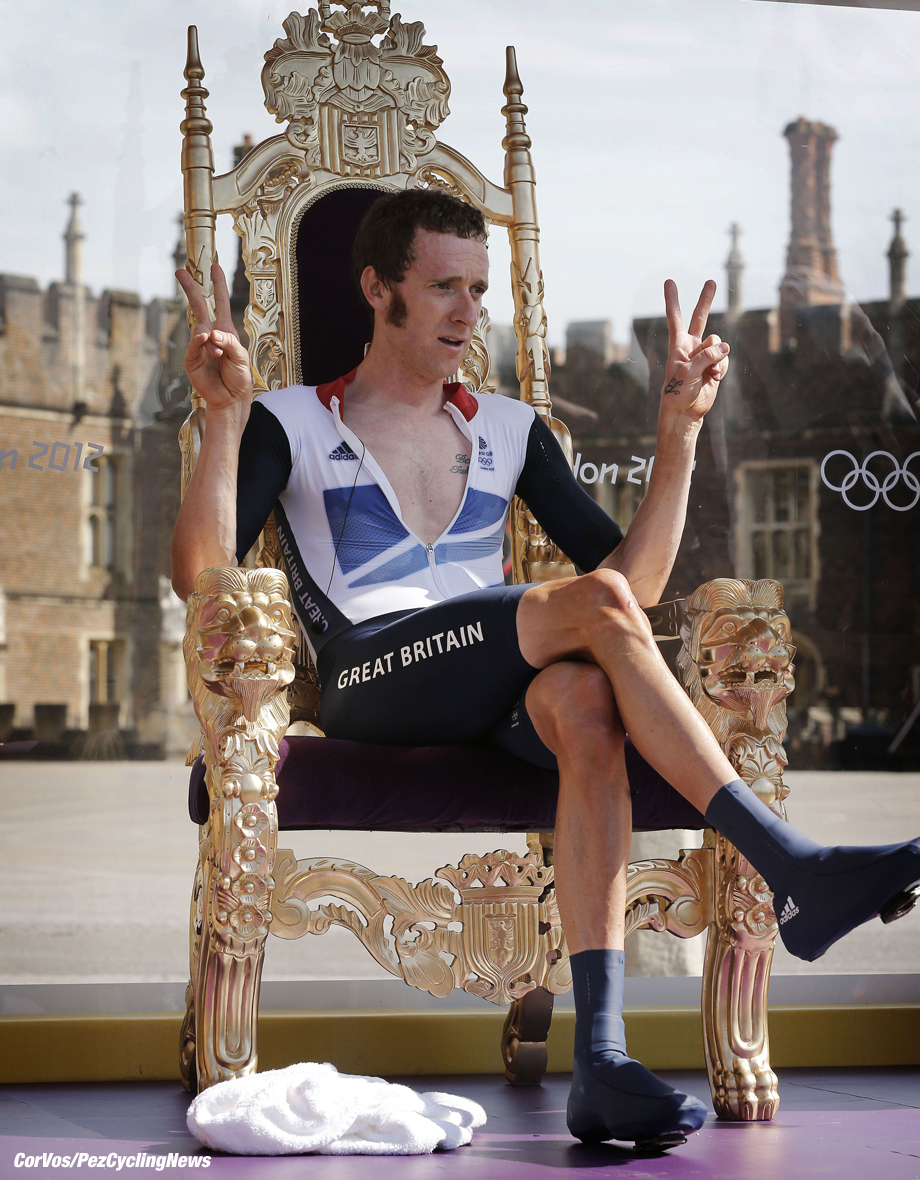 Is the throne a bit shaky?

Wiggins though hit back after receiving relatively (and surprisingly) fierce criticism from several commentators and fans, releasing a statement via a spokesperson, and unsurprisingly was more than happy to dole out the company line rather that face up to the fact that many of his own fans and defenders of Team Sky are rightly perturbed by the leaks that came about due to the Fancy Bears hack.

“Brad’s passing comment regarding needles… referred to the historic and illegal practice of intravenous injections of performance-enhancing substances, which was the subject of a law change by the UCI in 2011,” said the statement.

“The Triamcinolone injection that is referred to in the WADA leaks is an intramuscular treatment for asthma and is fully approved by the sport’s governing bodies. Brad stands by his comment concerning the use of illegal intravenous needle injections.” 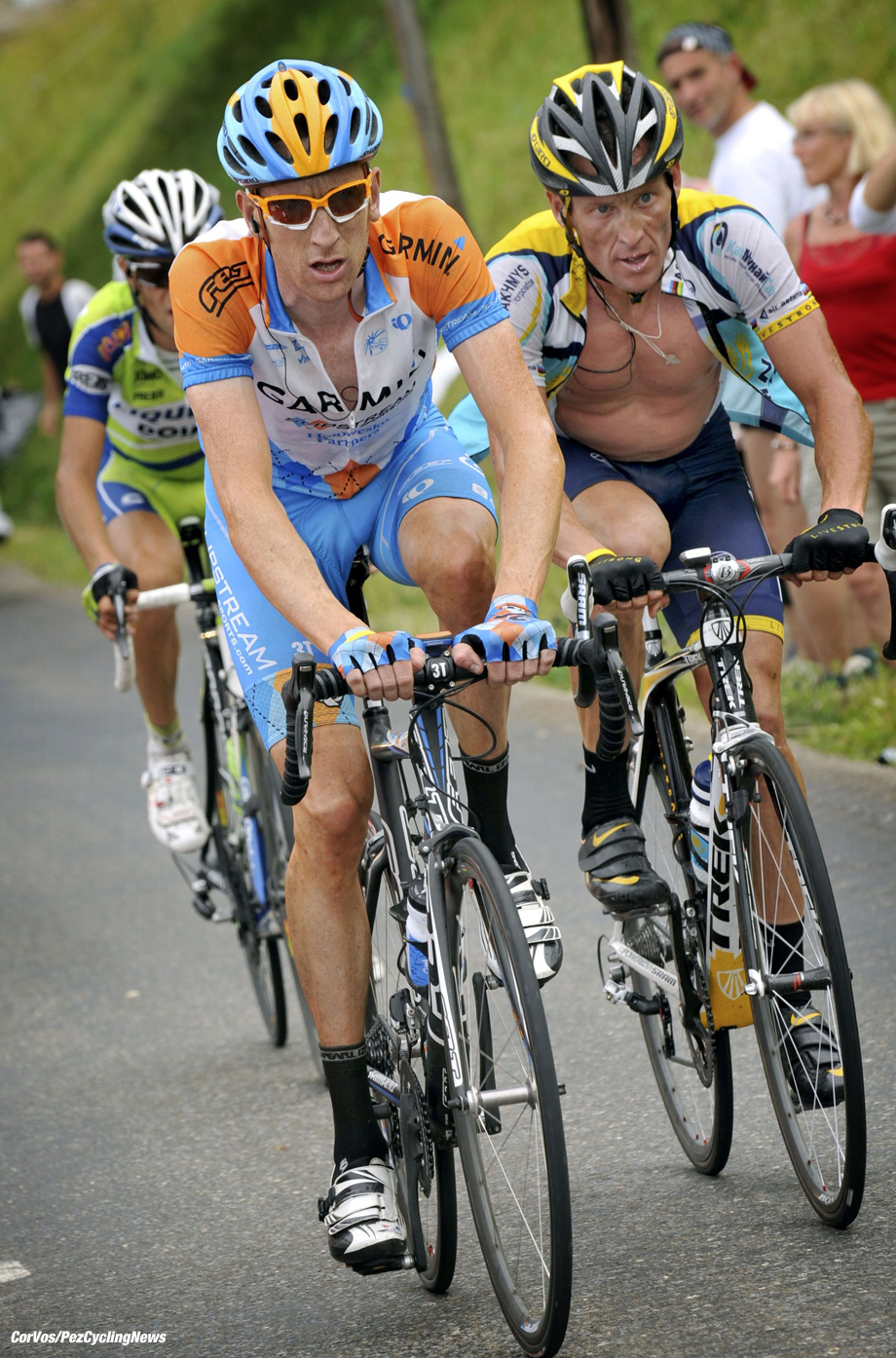 The statement then went on to comment on the link that has been suggested in some corners between the TUEs that both Wiggins and Froome received from the UCI and a certain Dr Geert Leinders, the dodgy quack who has been banned for life from working with athletes but who nonetheless managed to somehow finagle a contract with Sky before he finally got his arse booted out of the game (and imagine just how terribly dirty you have to be to get binned from cycling, with all these Dickensian characters inhabiting the sport these days.

“Brad has no direct link to Geert Leinders,” the statement droned on.

“Leinders was ‘on race’ doctor for Team Sky for [a] short period and so was occasionally present at races dealing with injuries sustained whilst racing such as colds, bruises etc.”

“Leinders had no part in Brad’s TUE application; Brad’s medical assessments from 2011-2015 were processed by the official Team Sky doctor, and were verified by independent specialists to follow WADA, UCI and BC (British Cycling) guidelines.”

And again, no mention of the fact – yes, fact – that the news that Wiggins took TUEs three times before major events has really pissed a lot off people who defended Team Sky. Wiggins presents himself as an ordinary bloke if not quite a man of the people, but his attitude to this hullabaloo highlights just how removed from reality, and the common fan, professional cyclists and those who manage them really are. 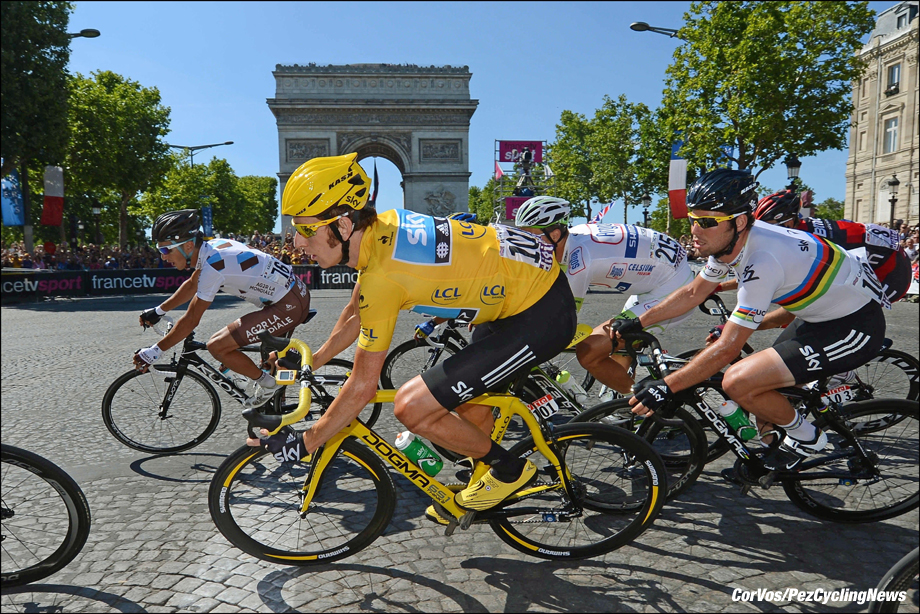 All for the Tour win

The first set of TUEs El Wiggo got were for Salbutamol, for asthma, and yes, it is indeed amazing how many pros have asthma. The second set were for Triamcinolone Acetonide, a corticoid steroid that helps with allergies but which actually does a whole lot more than just that. It also can halt feelings of fatigue and actually increase power as it helps burn fat too.

Now, perhaps we should be asking just how bad Brad’s allergies were, and why he and his accommodating doctors at the TUE office thought that a drug that can actually increase performance – rated by former pro and doper Jörg Jaksche as having half the benefit of taking a bag of fresh blood.

Professor of Exercise Physiology Ross Tucker spoke to CyclingNews on the issue, and made three important points to consider, all around the justification for taking this drug at all.

First he stated that perhaps the condition cited by Wiggins was real and required this drug to treat it.

Well, 1 out of 3 ain’t bad, right Wiggo? And as he as much as said through his spokesperson, it doesn’t matter anyway because he did not do anything wrong because we have a system in place that allows professional athletes apply for TUE exemptions for illnesses that need to be treated with drugs that have a performance enhancing benefit.

Well guess what, that is cos it is. 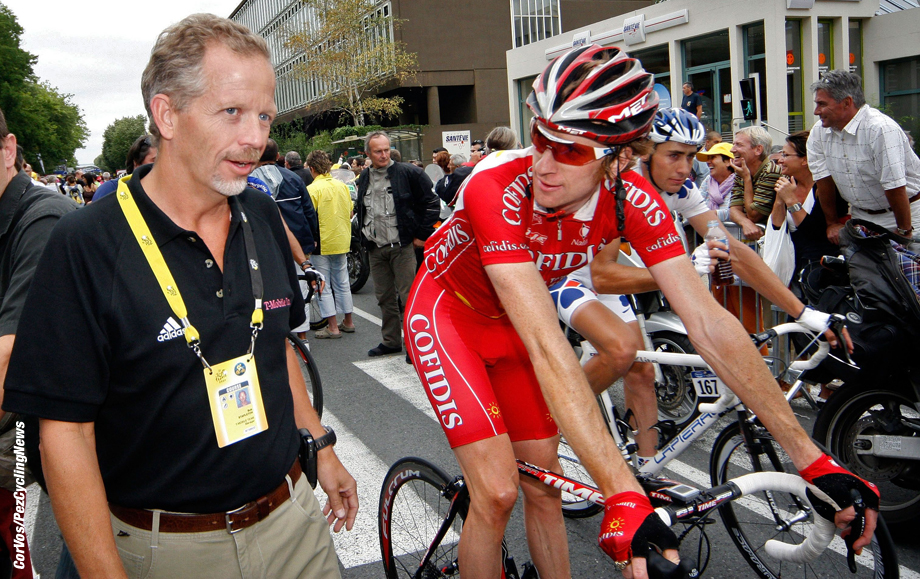 Bob Stapleton and Bradley back in his Cofidis days

If we want clean sport – and think about that before you nod your head – then we need to get rid of all former druggie managers and coaches, TV companies have to stop taking on former doped riders as commentators, Phil and Paul need to be taken out to a very far away place and be left there, we need lifetime bans for the ‘big drugs’ and 8 year bans at least for the rest, and we need to get rid of all TUEs (except – ha! I hear you say – for teams such as Novo Nordisk, who require insulin).

No more grey folks. This sport needs to get out of the technicolor with the extra 101 shades of grey and get back to black and white, or it’s more of the same and more fool you for thinking things have changed. 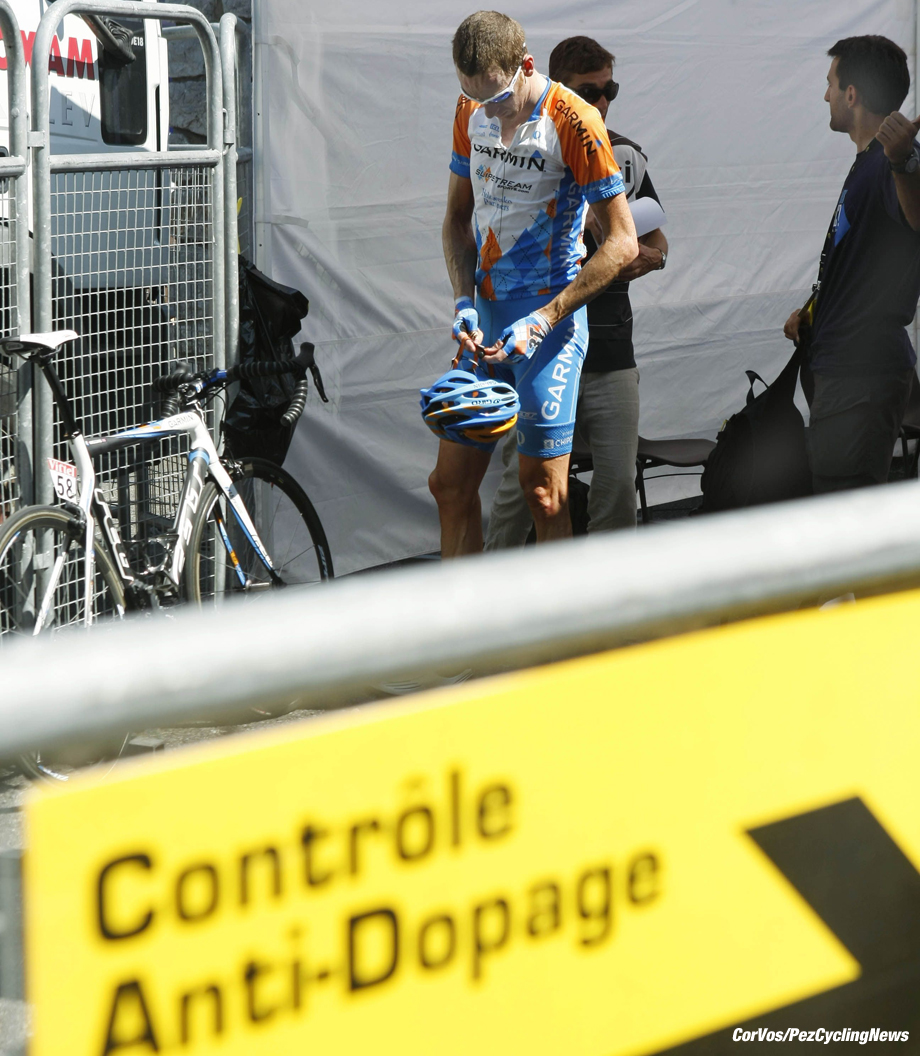 Where is that TUE?