NEO PRO: Back In Beauce!

Jelly Belly cycling team neo pro Jordan Cheyne took a ride down memory lane last week in the Canadian stage race; the Tour de Beauce. This was his fourth Beauce, but his first as a professional and that pro contract was probably won on those Canadian roads in 2015. A return visit that was also a confirmation of his progress as a rider.

It is easy to be swept away in a wave of memories when I start to think about the Tour de Beauce and all that it has meant to me over my years of competition. The race seems almost to be designed to inspire such nostalgia with its unchanging, unique charm. Everything from the cheery local fans, to the impeccable hotel service to the gruelling classic stages seems to remains proudly constant from year to year. If it isn’t broken, it doesn’t need fixing and Beauce has been one of the best races on the North American calendar for over 30 years. With a rare forecast of sunny skies for the week ahead, I was feeling positive and motivated headed into the 2016 edition this past week. 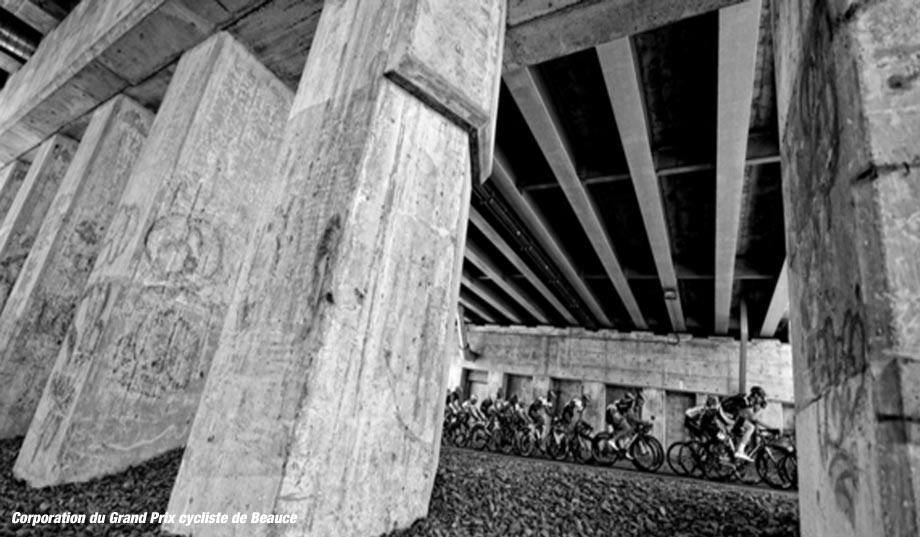 This year was my fourth participation in Beauce and my first as a professional. My 2015 Beauce was a breakthrough performance in which I scored a podium result in the time trial stage and was set to finish 6th in the General Classification until I ran into difficulties on the brutal final stage around St. George. From what I could translate the French-speaking race announcers explained to the crowds that my 2015 Beauce results had earned me my professional contract for 2016. They were a tad presumptive perhaps, but not far from the truth-Beauce has played a huge role in my development. 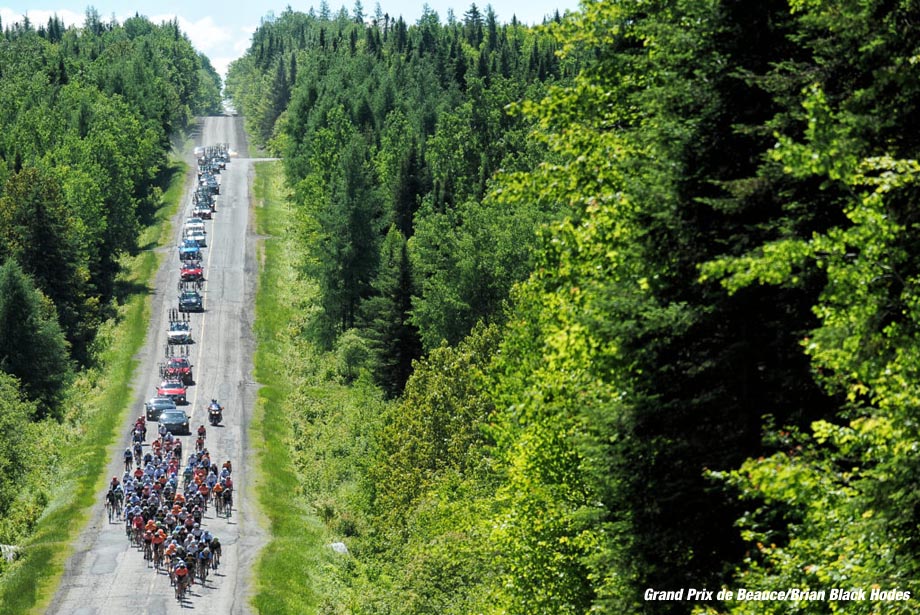 In 2016 I knew things would be different for me. On one hand I would have a strong team beside me to help take on Beauce’s notoriously aggressive racing. On the other, I had real responsibilities to my team now and needed to be ready to sacrifice myself when called on. That call came a lot earlier than expected as Stage 1’s action reached a fever pitch. On a stage made persistently difficult by steep hills and nagging crosswinds, the breakaway of 7 riders had persisted into the hour of racing with an advantage in excess of 5 minutes. With no representation in the move and team leader Lachlan’s overall ambitions suddenly in jeopardy we were forced to use the entire team to ratchet up the chase effort. At the front we swapped pulls at near-terminal velocity for the next 30 km and steadily chipped away at the break’s advantage. By the time my legs disintegrated with 5km remaining the advantage was under 2 minutes and with my teammates persistence the damage was limited to only 1:16 at the finish. I had helped the team avert an early crisis, but any personal GC ambitions I had were lost as I blew up and lost time to the main group. Surprisingly, I didn’t feel too much disappointment despite my high personal expectations for the race. Three past attempts had taught me how hard Beauce is and how valuable I could be as a strong teammate when things inevitably got tough. 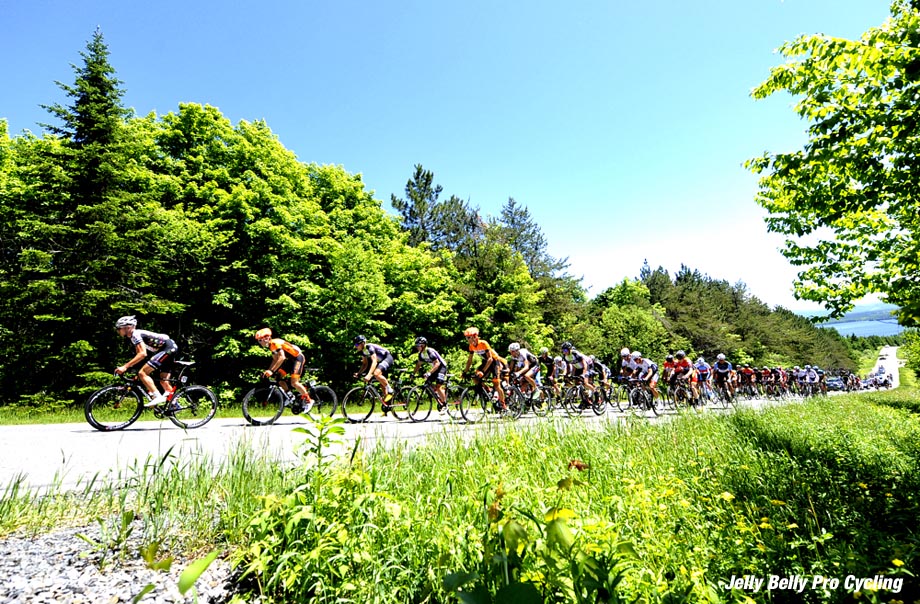 After 45 km of intense attacking and regrouping, things got tough for our team again on the way to the decisive Stage 2 finish atop Mount Megantic. A breakaway of 21 riders and several overall contenders punched clear and I was enlisted onto the front to keep the gap manageable. Over 3 hours and 120km later, I took my last gasping pull with the breakaway only 20s ahead as the race barrelled into the 5km, 12% average gradient climb to the finish. From there Lachlan and Gus went to work, climbing impressively into 4th and 9th place respectively at the summit. I paper-boyed my way up some 11 minutes behind, emptied completely and completely satisfied that my hard yards had paid off for the team. 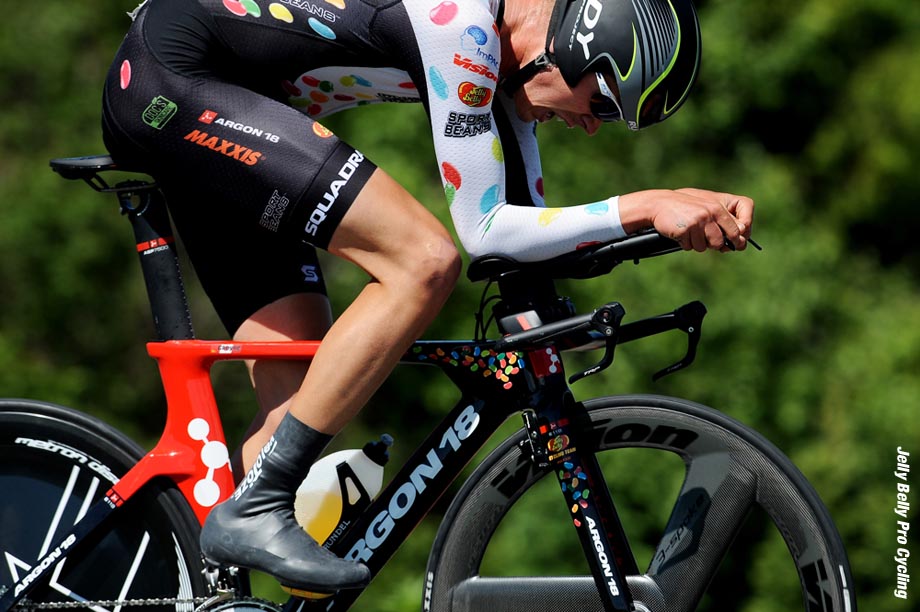 My trainer warm up for the next morning’s Stage 3a time trial lasted a little more than 8 minutes before it was apparent my burning, leaden legs weren’t getting any better. I rolled out of the start house thinking about how if I focused I might be able to wring enough power out of my legs not to embarrass myself completely. I found myself repeating “act as if” in my mind, going through the motions of a successful TT even if my legs weren’t up to the task. Twenty-five minutes and eleven-seconds of “acting” later, I finished in a time that was good enough for 10th on the stage. It was a happy surprise and gave a nice boost to my self-efficacy after some sub par-TT’s this season. The Morton boys had time trialled well enough to maintain their GC spots and it was time to try to improve them over the exacting final weekend of racing 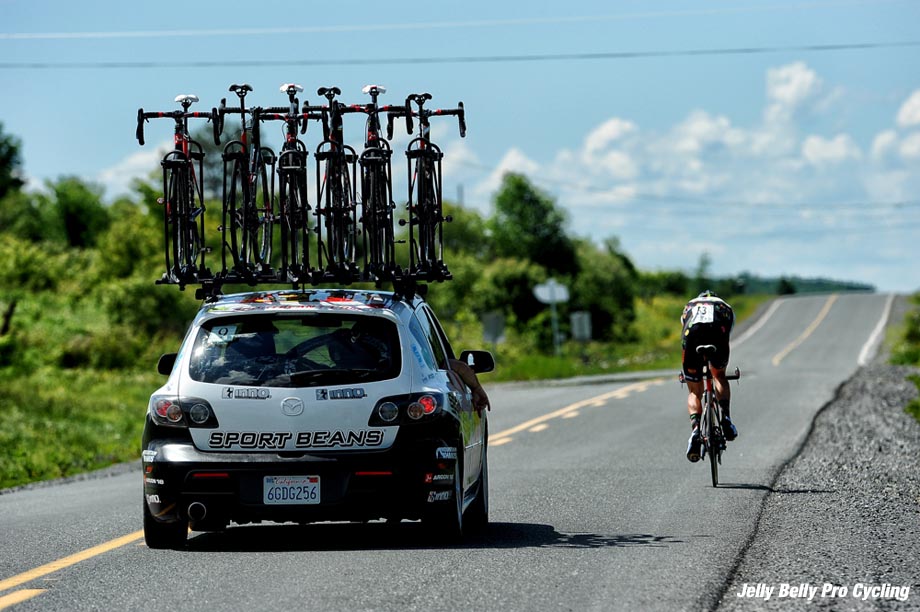 After two hard-earned fourth place stage finishes by Jacob and Gus in the short and intense Stage 3b and Stage 4 races the team was ready for an all-in effort on the 12 lap, 122km final circuit race around St. Georges. For me that meant exorcising the demons of my last 2 failed attempts on the St. George circuit that had ended with destroyed legs, lost time and even an embarrassing crash. It is the kind of circuit that rewards the aggressor and punishes the hesitant and so I attacked early and often with my teammates. 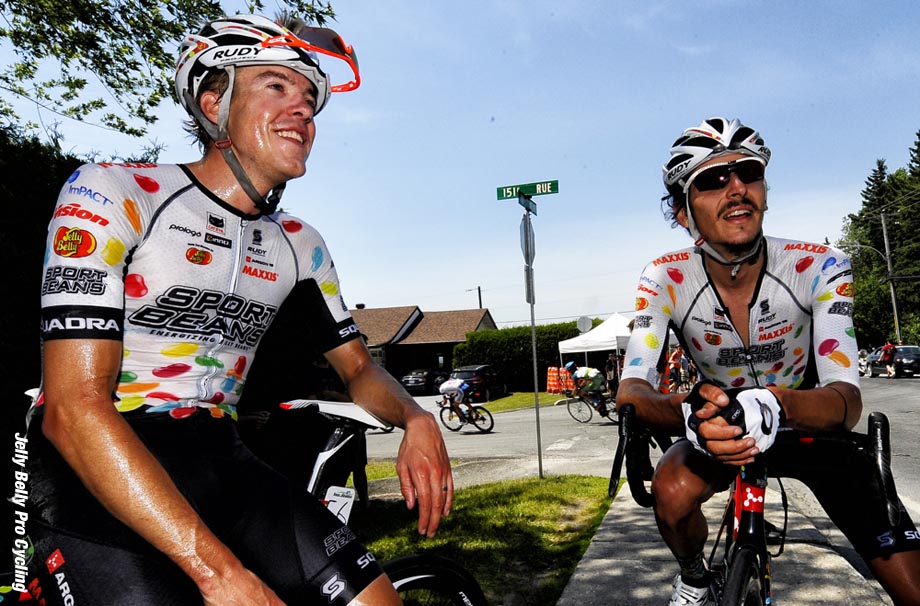 After 40 km and a difficult bridging effort I found myself in the day’s breakaway of 6 riders as the field attacked itself into oblivion behind. We ground away in the muggy heat for another 6 laps before the shattered peloton of only 12 riders including Lachy, Gus and Tito flew across the gap to us in the final 15km. I emptied myself one last time for the guys before I succumbed to full body cramping and limped to the finish. The boys held onto their excellent GC positions and I had ridden strongly all day on a course that has only humbled me in the past. I had done my job, exorcised my St. George demons and finally had a Tour de Beauce that didn’t end in disappointment and crushing fatigue. The results may not show it but I think the 2016 Tour de Beauce was my best yet. 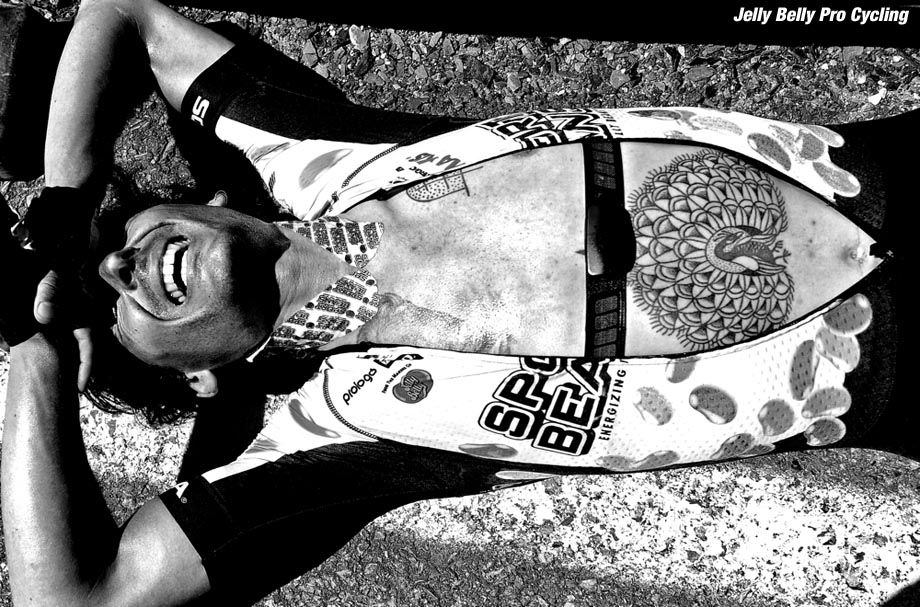 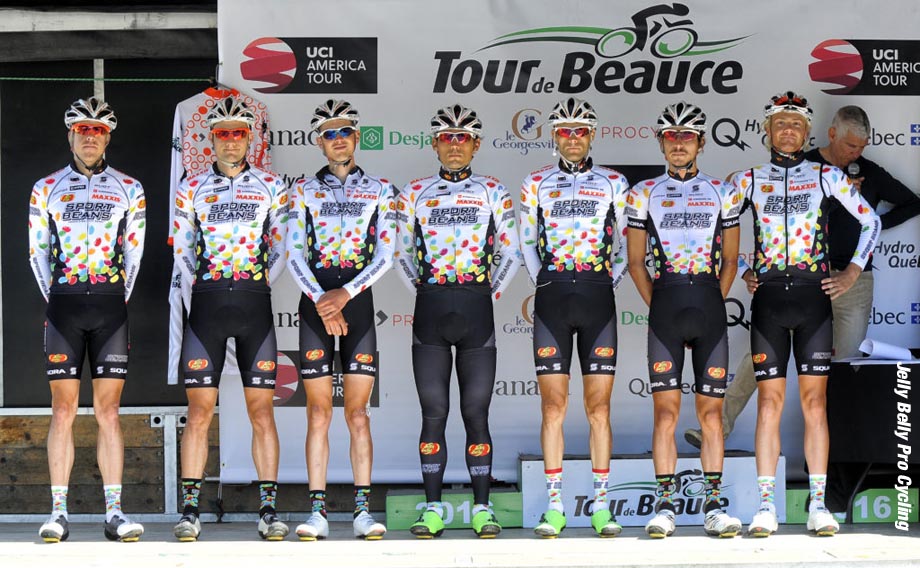