No Normal: How I Tried to be a Professional Cyclist in 2020

Rider Blog – Catching up with Jordan Cheyne: This year was never going to be normal for me, that was decided well before the words “Corona Virus” were ever mentioned on CNN. Last December, I had my big one, the devastating crash that it seems like every professional cyclist endures at least once in their careers. With my shattered ribs and broken hand finally somewhat usable, I was gasping for breath riding back and forth on the Tucson Loop bike path in late January. By February I was at the Elevate-Webiplex team camp, riding stronger but still ending up in the back of the team car midway through the big rides. 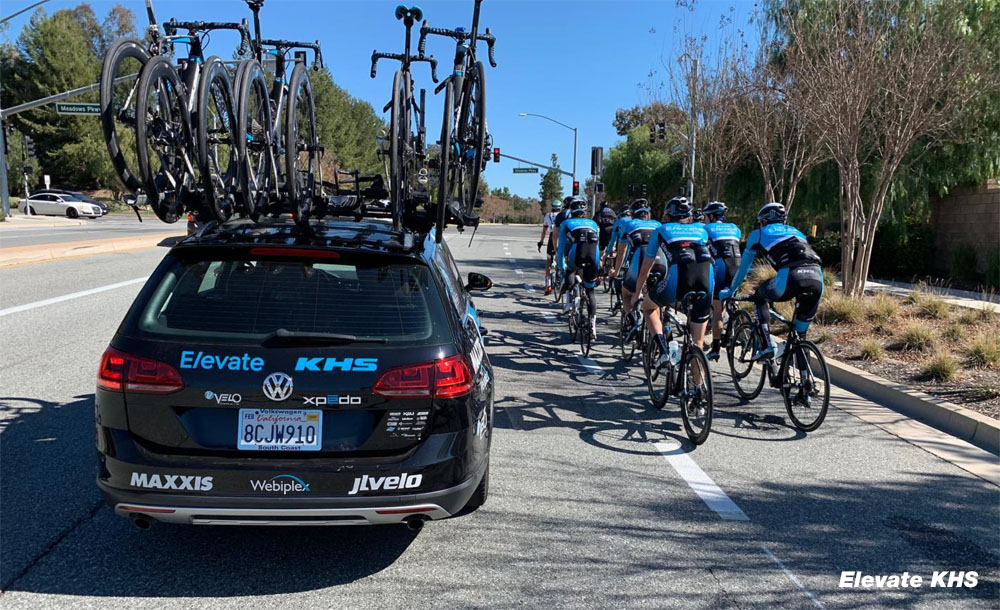 Covid-19 broke into the news around that time but our only thought was that it might affect some of our Asian calendar racing. We moved to Yucaipa, California and I dug in to make my comeback at the Redlands Bicycle Classic in early April. My strength was coming back and so was regular day to day life for my wife and I as I wasn’t in prohibitive pain for hours at a time anymore. I had some optimism but still a lot of trepidation, I didn’t want to embarrass myself at one of my big goal races for the year.

The local Tour of Murietta Criterium in mid-March washed away a lot of that doubt. It was my first race of the year and a bit of a dangerous one at that but I finished without issue and felt fairly strong and competent along the way. There were smiles and jokes from old friends and the familiar crescendo of nerves, relief and contentment through a day at the races. I was ready to go at it again at the next local race in a couple weeks and had some confidence that Redlands was going to be okay. Instead, by the next planned race weekend we were back at home looking at the snow and sitting out a 14-day quarantine. 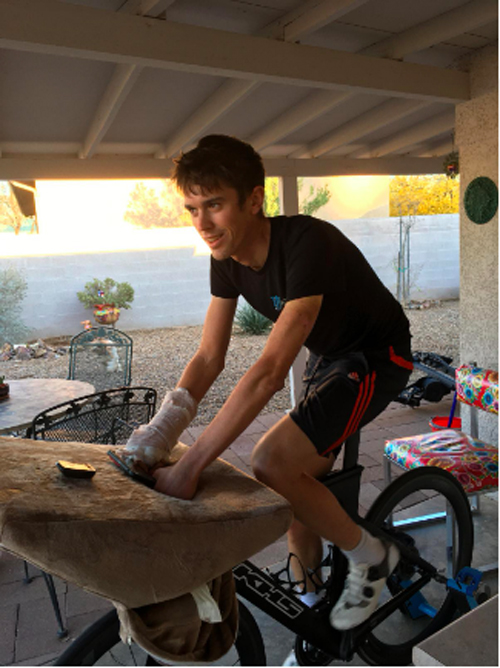 Getting Through
I took a break in that first couple weeks and I focussed on positive thoughts. This was just what I needed to rest and put the after effects of my crash behind me without pressure to build fitness. I couldn’t keep that thought process up though as more races got cancelled and the season got pushed further and further away. It would be awhile before we got to race anything at all, maybe the Tour of Utah in August and Nationals at some point. I think that part was the most difficult for all of us pro bike racers. If we took a pessimistic or perhaps realist view, we could cut bait on the whole season and set about another goal outside of racing. I thought about expanding my coaching business or even finding some construction work like in off seasons passed. That would ease the anxiety and allow for some feeling of value but I don’t think very many of us could actually do it. We kept hoping and training, “acting as if” for the races that were still tenuously holding onto their spots on the calendar. 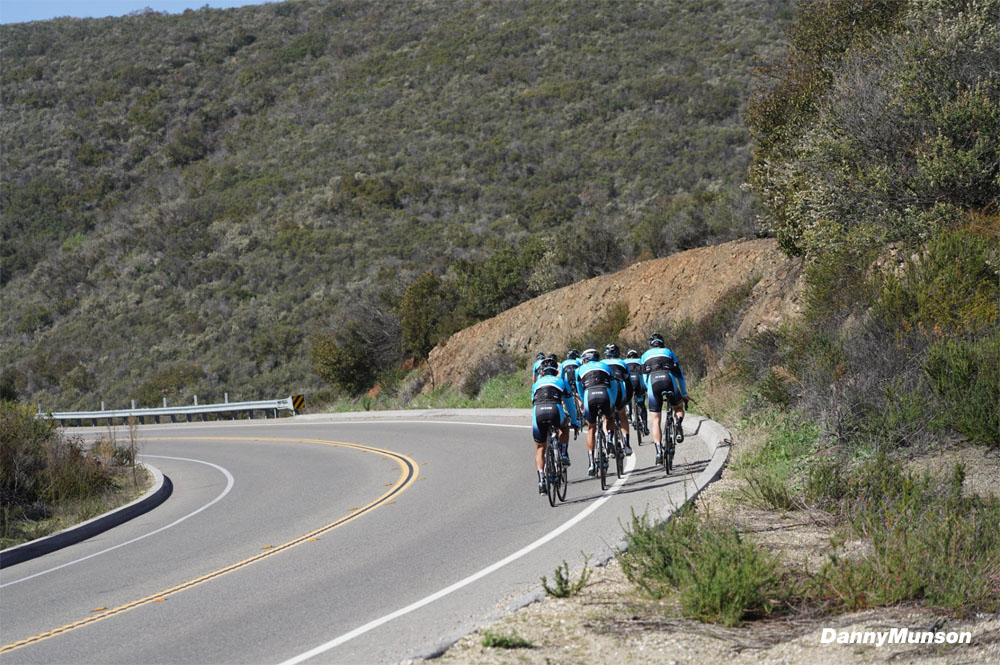 I did make some changes to preserve my sanity. I needed some firm goals to chase just to break up the months ahead and provide a spark of motivation. I targeted doing my first 300km ride with my riding buddy Deon, a local KOM or two that I wanted back and thought about doing an Everesting at some point if I could muster the enthusiasm. In normal training you don’t have the time to do any of that crazy stuff. Spend 9 hard hours on the bike one day and it ruins the rest of your training week. Go full out for a KOM and you can’t do the rest of your workout properly. I really enjoyed all that and while I always had an eye on the races, those goals pleasantly distracted me well into the summer. I still loved riding my bike and pushing myself even without a number pinned on and that was one great realization through all the challenges. 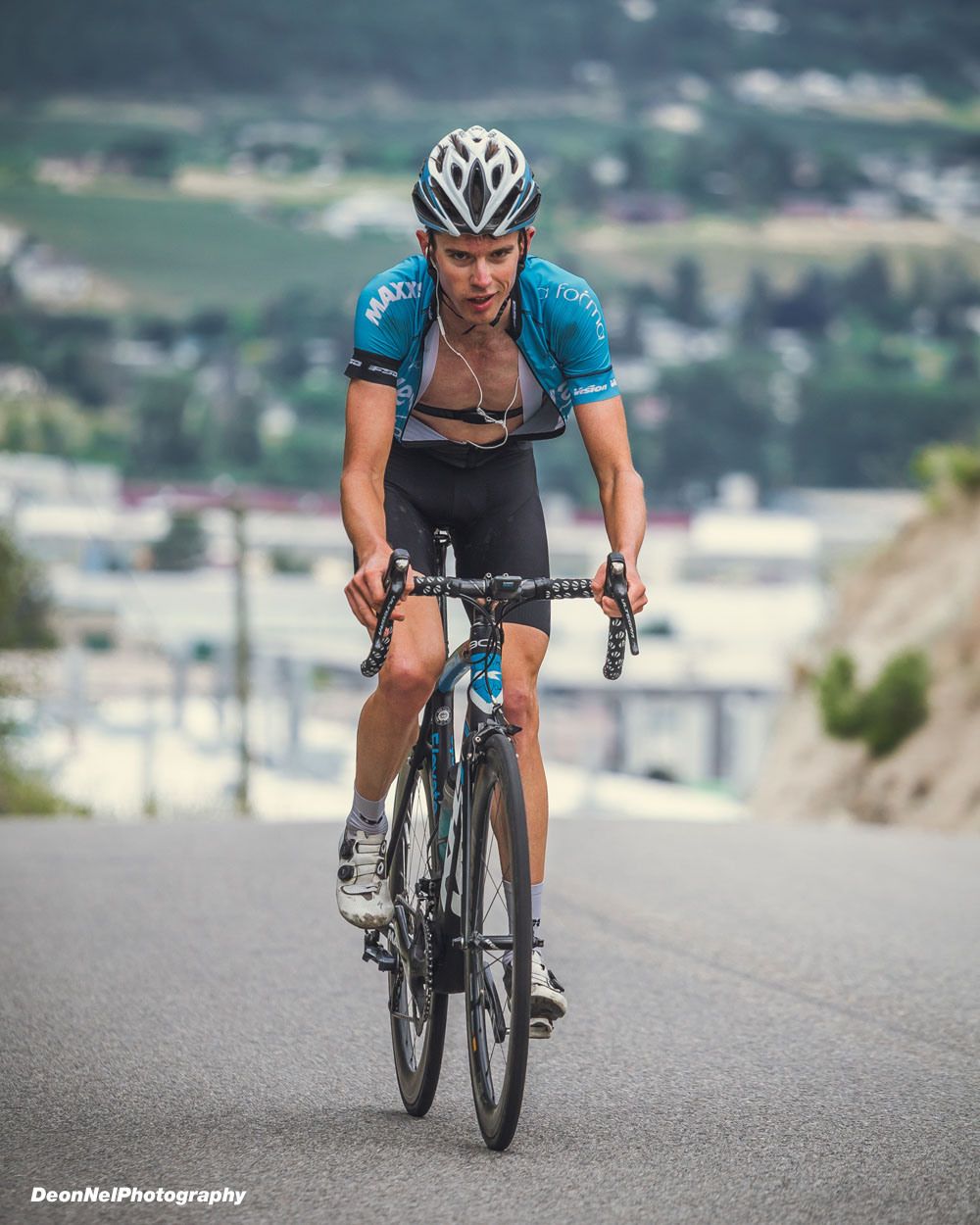 It is impossible to forget about the racing though, even when you are otherwise occupied. When the sun beat down on my back and as I climbed double digit grades during my Everest run, I was brought back to Empire Pass in the Tour of Utah. When we rode the final kilometers of the 300km ride in the pouring rain, over cracked and bumpy pavement I could only think about Quebec’s Tour de Beauce. Perhaps it is insensitive to bemoan the loss of those experiences when so many have lost so much more this year. Still, those races have been the defining days of my life for a decade or more. Its not life or death and I made the best of it but its hard to know how to direct your life when all of that goes away.

Racing
The National Championships were the last event to be cancelled in August and that effectively brought the curtain down on the domestic calendar. I had been working away on my TT bike and doing race simulations for a month or so, chasing that last bit of hope for the season. But that was it, if you weren’t in the World Tour you weren’t racing in 2020. I tried to take another break after that but I couldn’t do it. I had a lot left in the tank and I couldn’t find closure on my work for the year without a race to pour myself into. Like so many others this year, I found the answer on Zwift. 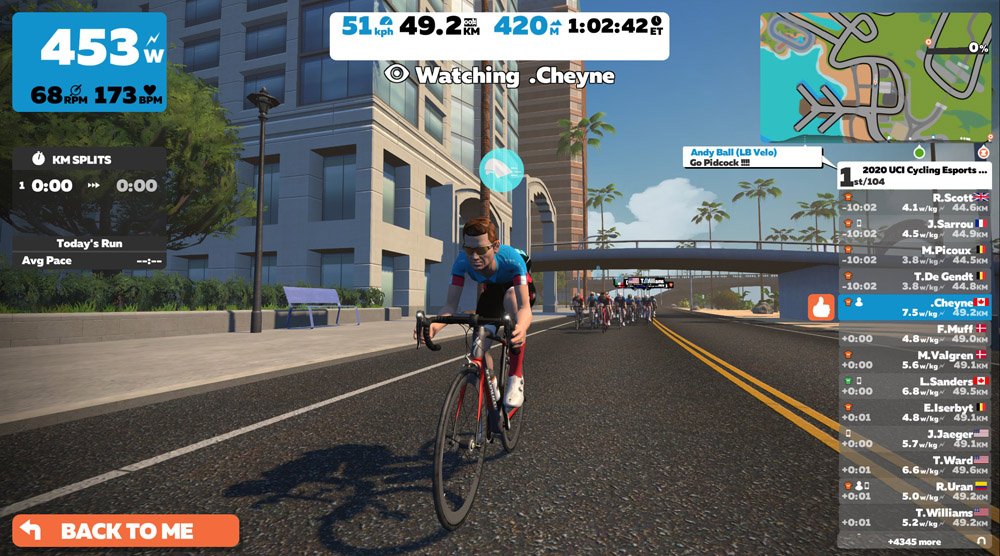 Zwift is the answer

As a team, Elevate-Webiplex had raced on Zwift in the spring for virtual versions of the Tour of the Gila and Joe Martin Stage Race. That was a revelation for me. I loved the feeling of pressure and adrenaline racing against the top pros in North America, even if it was from my garage. I ended up winning the Joe Martin event overall and was hungry for more but for logistical reasons the series faded away. I couldn’t figure out a way to race the high level Zwift events as an outsider to the e-racing world and I gave up on it during the summer.
Finally, in late September I got another chance. I joined the Finesse-Wahoo e-racing team for Zwift’s new 10 week racing series. We wouldn’t be racing at the very top pro level, but if we won the amateur series in our division we would earn a spot for the next season in January 2021. I worked with my coach and trained specifically for the short, punchy events. I cleaned up my diet and took care of myself with a real motivation to be at my best that I had missed for months. We started winning and even dominating as a team against solid amateur competition. It was all there: adrenaline, competition and most importantly teamwork. I knew it was kind of crazy and new but it was the most normal I felt all year to that point. 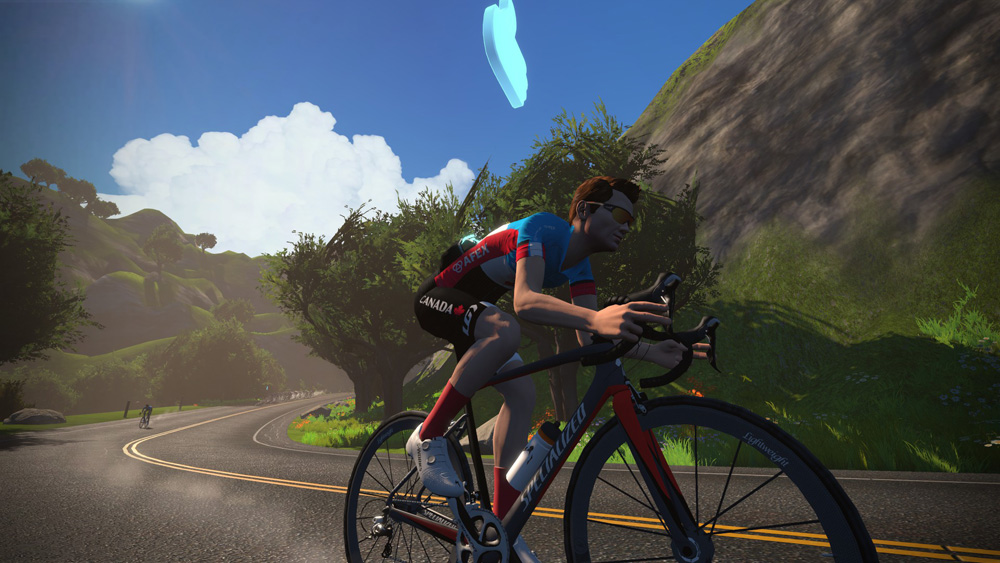 The World Championships
It got even better when I got selected to the Canadian National team for the inaugural E-Racing Worlds in December. That meant the chance to race against the world’s best including World Tour stars and top Zwift-racers and try to earn Canada a set of Rainbow stripes. It was exactly what I had been searching for: big stakes, big competition and a big reason to give it everything I had. I trained as hard as ever, doing the weekly Zwift league events and practice events with the team.

On the day, the feeling was electric and the hard work paid off. I put in aggressive moves in the closing kilometers to set up our team’s sprinters and strain the rest of the field. Former National Champion Matteo Dal-Cin narrowly missed a podium in the chaotic finale and ended up 7th. I think we were all pretty happy with that, we had fulfilled our plan and thrown everything we had at the race. Canada was named “Team of the Day” and I probably got more mentions and messages than after any race in my career. I sat down afterwards and smiled for a long time. I was not a normal race but it didn’t matter, I felt the normal glow of satisfaction and finality I had been looking for. There was no normal this year but I learned things about myself and took on challenges that I never would have. Maybe all of that is worth more than normal in the end.