Judging from the spate of videos on YouTube and perhaps related to the explosive growth in interest in gravel riding, endurance riding has become A Thing. While Paris-Brest-Paris is probably le grandpére of endurance riding contests, in the modern era The Race Across America began the trend towards ultra-marathon bike rides, with various supported and unsupported events blossoming ever since. As an athletic accomplishment, one can only be impressed by Scotsman Mark Beaumont’s bicycle circumnavigation of the world in an astonishing 79 days in 2017. Who better to write a book about endurance cycling than he who covered an average of 240 miles (386 kms) each day for two and a half months? But “Endurance,” a fine volume from the Global Cycling Network (GCN), is not about that trip but a valuable instruction manual for those seeking to go the distance, whether 50 miles or around the world. 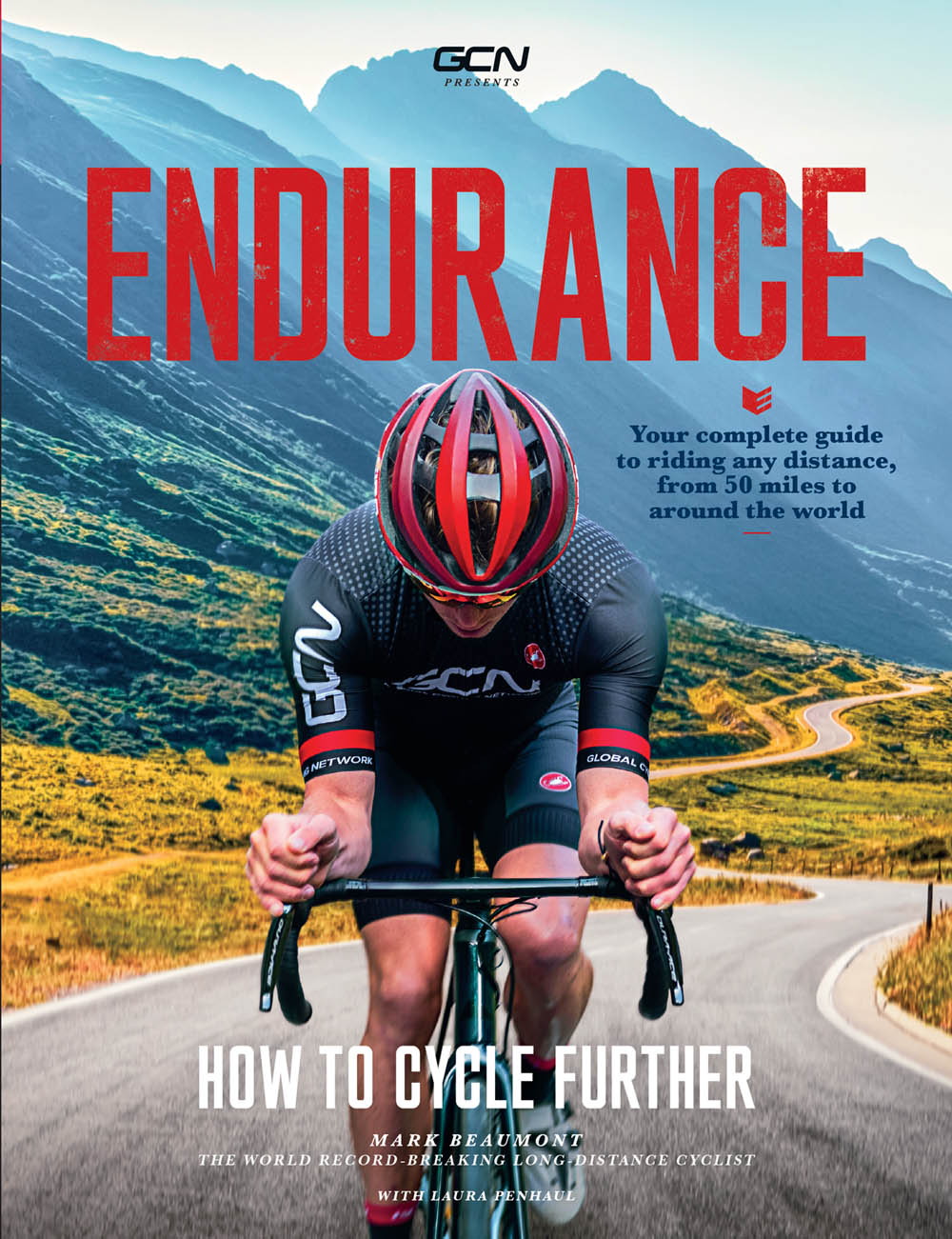 Years ago there were stories of travellers who chose to cycle crazy distances, with my favourite being a retired English school headmistress and classicist, Anne Mustoe, who set out in 1987 on an around-the world ride that took her 15 months. She wrote it up in “A Bike Ride,” then followed that with several other trips and books before falling ill and dying in Aleppo, Syria on yet another ride in 2009. She was 76 and had used the bicycle as a way to follow historical roads. She had set off on her retiree’s life of adventure being somewhat overweight, fiercely proud of being mechanically inept, and admitting to not having ridden a bike for three decades when she began. She hated camping. 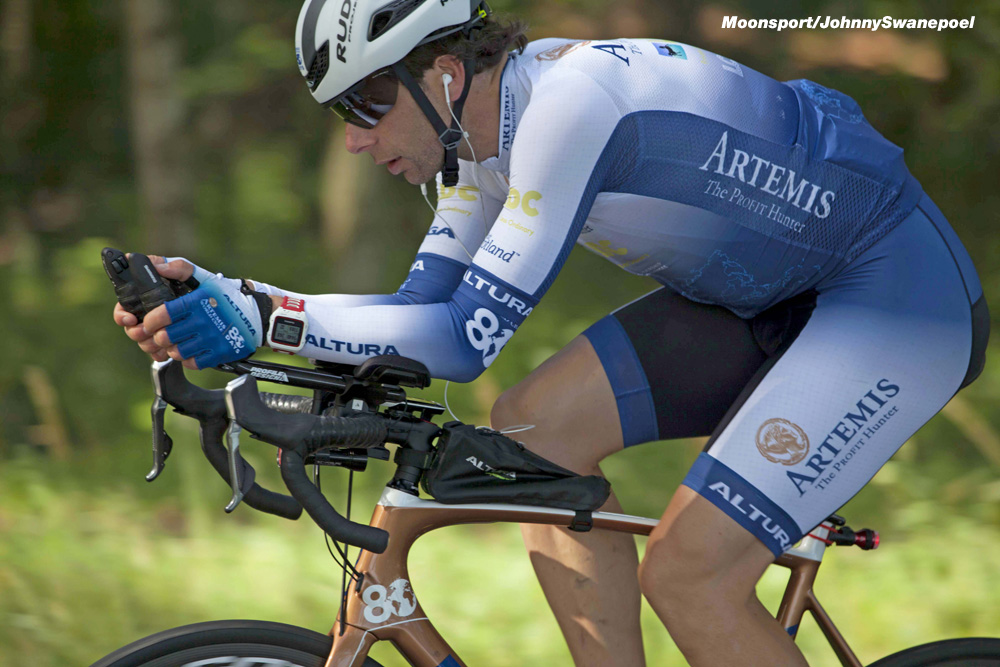 Mark Beaumont’s story, recounted in “Endurance,” is entirely different. Already dedicated to long-distance cycling as a teenager when he rode the famous Land’s End to John O’Groats route at 15, he rode around the world in 194 days in 2008, the next year riding from Anchorage, Alaska, to Southern Argentina. Unlike his previous circumnavigation, the 2017 effort was undertaken with elaborate support, allowing him to concentrate entirely on riding. The trip is the subject of a two-part documentary on the GCN+ streaming service. 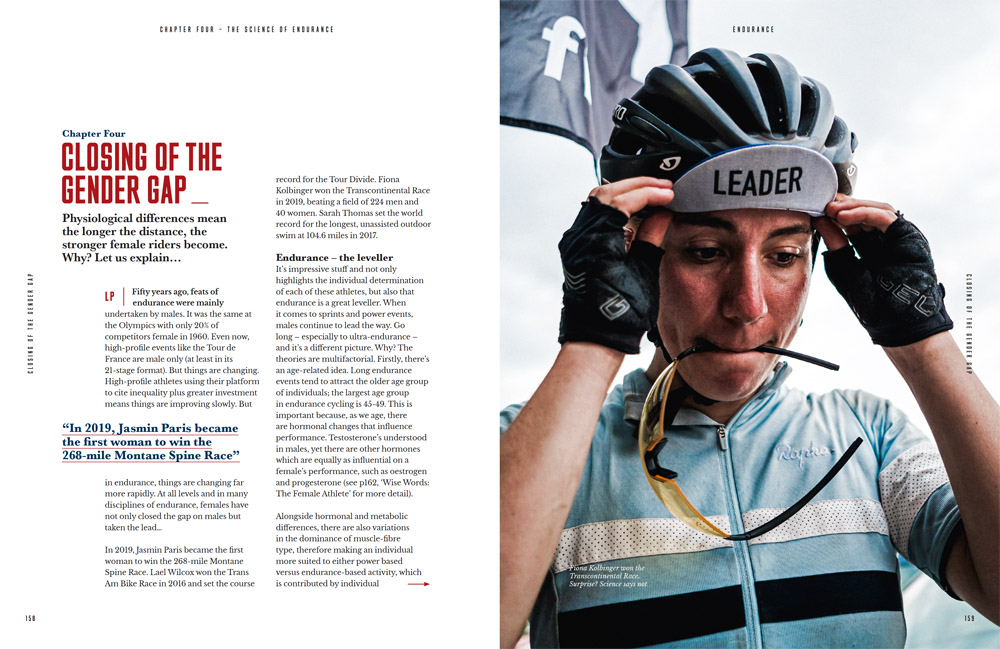 While the author, who has co-written the book with performance expert Laura Penhaul (one of an all-female team that rowed across the Pacific!), notes that the line between bicycle tourism and endurance riding has become blurred, the book is about his fascination of the meeting point where the bicycle can take you and what might be your physical and mental limits. A clever point is made when he states that the current style of bicycles is more Mark Beaumont than Mark Cavendish, something that the marketing machines of big bicycle manufacturers would be hesitant to admit. But the fact is that the vast majority of cyclists are not racers yet we all have, to some extent, the capacity to endure. 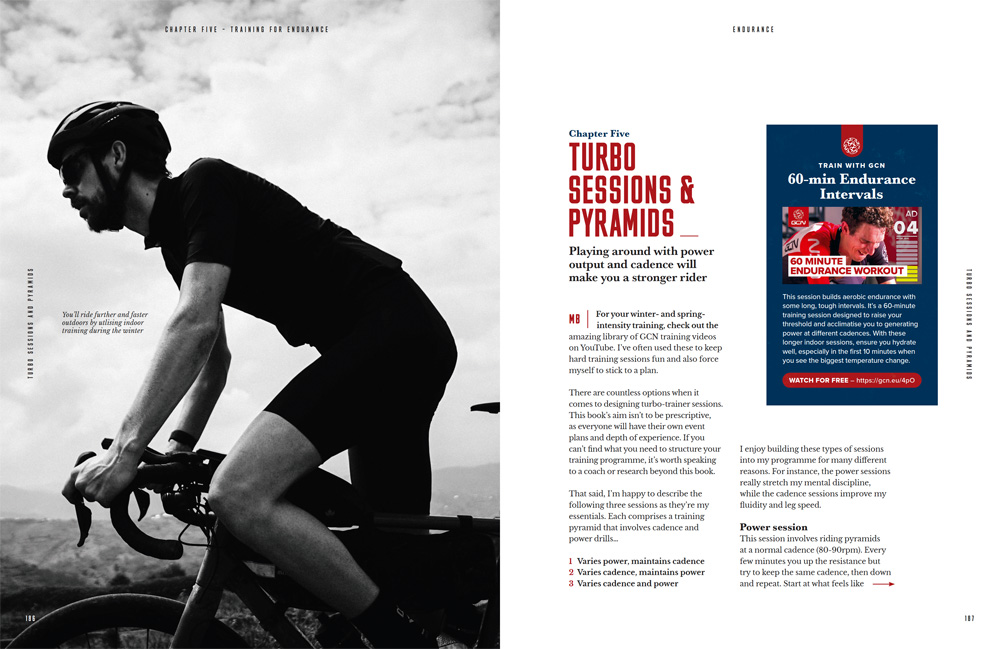 “Endurance” serves as a logical guide to making a cycling adventure a reality, with the only real difference between, say, my own 900 km ride along the Camino de Santiago, and his round-the-world junket a matter of degree. The book is divided into six chapters, which are probably arranged in order of importance. It is said that nobody plans to fail but plenty of people fail to plan and the first chapter makes it clear that the better planned you are the less likely to be derailed by the unforeseen. He offers Four Pillars of Endurance Projects, which are a) the athlete; b) logistics; c) affordability; and d) media. Most people tend to concentrate on “the athlete,” the training, the bike fitting and so forth, but overlook logistical issues. Affordability is not simply what a trip will cost you in money but the time that must be invested, or the search for sponsors. Media, of course, is something we can ignore when doing the 11 City Bike Tour of Friesland. 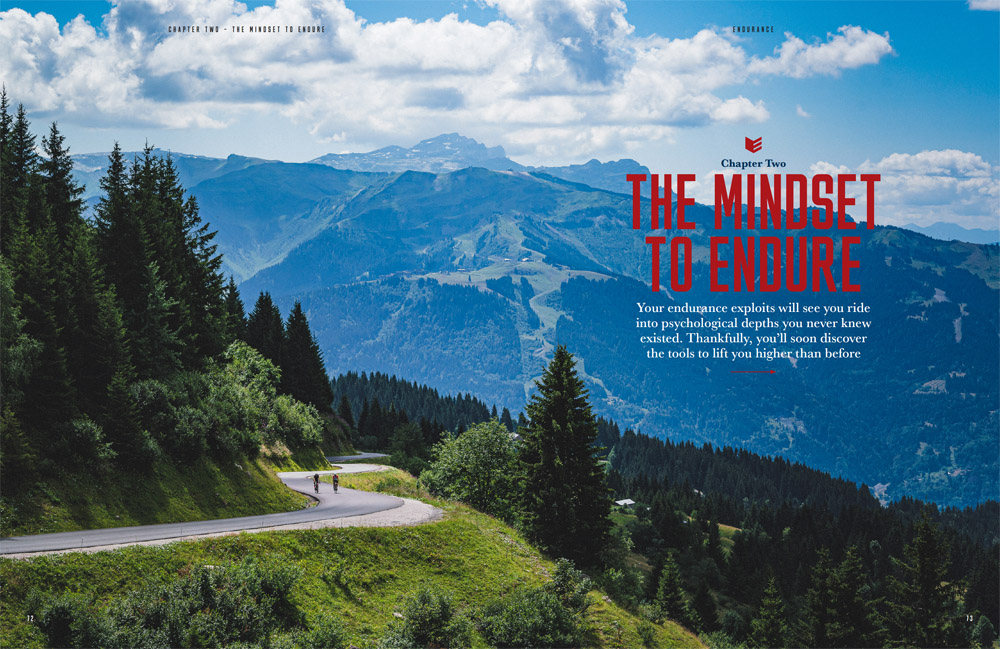 Planning serves to built confidence through obsessive attention to detail and a good plan will make the event look effortless.

There is a chapter on the Science of Endurance, which examines how the human body works and the need for recovery, and one on the importance of fuelling properly, with an emphasis on hydration and obtaining the right balance of macronutrients (fats/carbs/protein) with the micronutrients we obtain from fruits and vegetables. Training, where so many focus, looks at how preparation for an endurance ride can be undertaken through periodization and training with intensity. The author does note that this way of training is different from what racers do as the endurance cyclist’s goal is to protect enough strength to continue the next day…and the next. Chapters clearly cover the material, and offer a handy summary at the end of each. 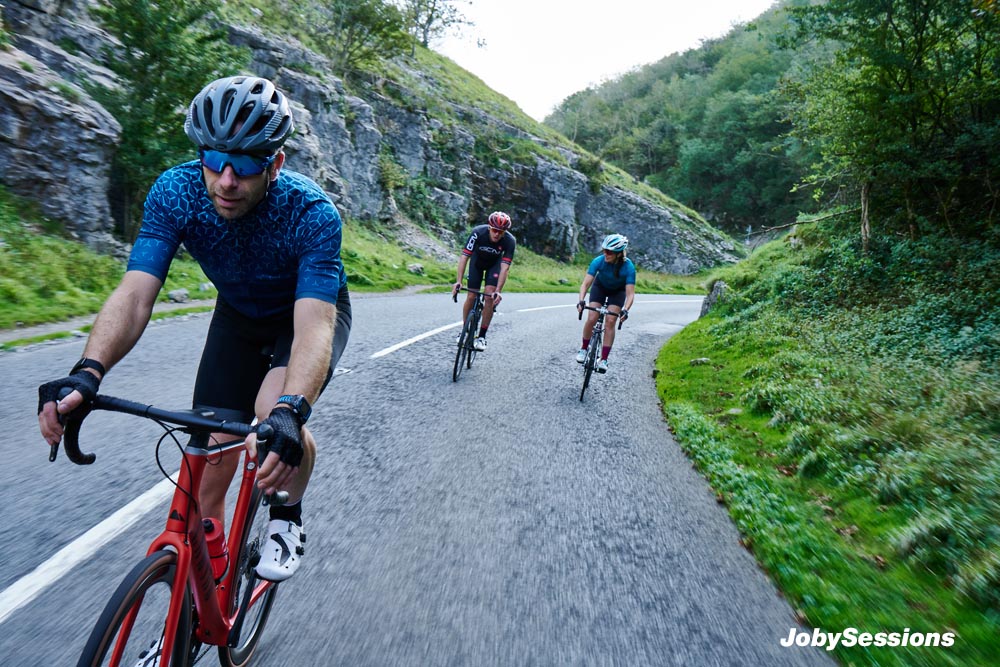 In all of the chapters, Beaumont links his own experience with his suggestions for the reader. Everything is nicely presented in this well-designed and very attractive book, profusely illustrated with motivational photos, but perhaps the most important chapter is the second one on mindset and psychology. Spending hours on the open road, in often challenging conditions, tests anyone’s resolve and in the last few decades we have seen an emphasis on the mental game for athletes, something once regarded as kind of embarrassing touchy-feely stuff and yet now seen as indispensable for event success. Our legs are capable of more than our minds will sometimes admit and you will find yourself returning to this chapter to learn how to unlock the potential that is there. 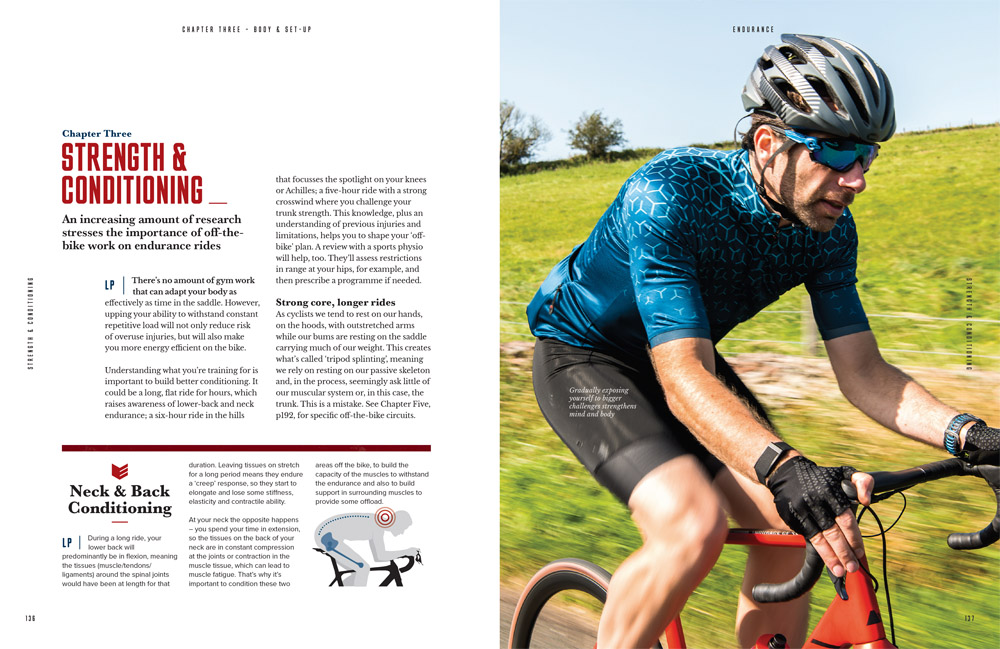 There is much else that the book covers, including bike fit, equipment, packing, core exercises, and “words of wisdom” from noted athletes including multiple Ironman winner Chrissie Wellington. There is an Endurance Podcast hosted by Mark Beaumont. Launched in September 2020, that features interviews with experts in the field of endurance sports and can be found here: https://podcasts.apple.com/gb/podcast/endurance/id1533233039 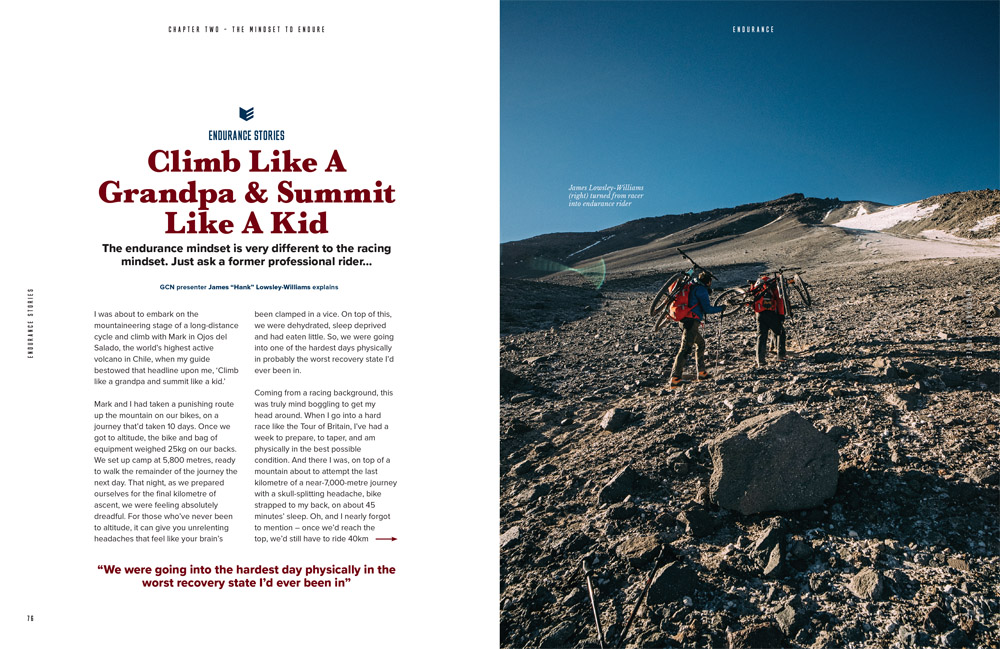 “Endurance” is a modern and surprisingly comprehensive introduction to those considering an endurance ride, which could be that first metric century or something more ambitious. Experienced cyclists will also find it useful and entertaining. Its tone is one of encouragement and Mark Beaumont’s enthusiasm for getting on that two-wheeler and seeing the world is infectious. The book clearly shows that a reasonable investment, whether in training or nutrition or positive thinking or basic preparation, can yield truly rich results in our lifetime’s experiences. 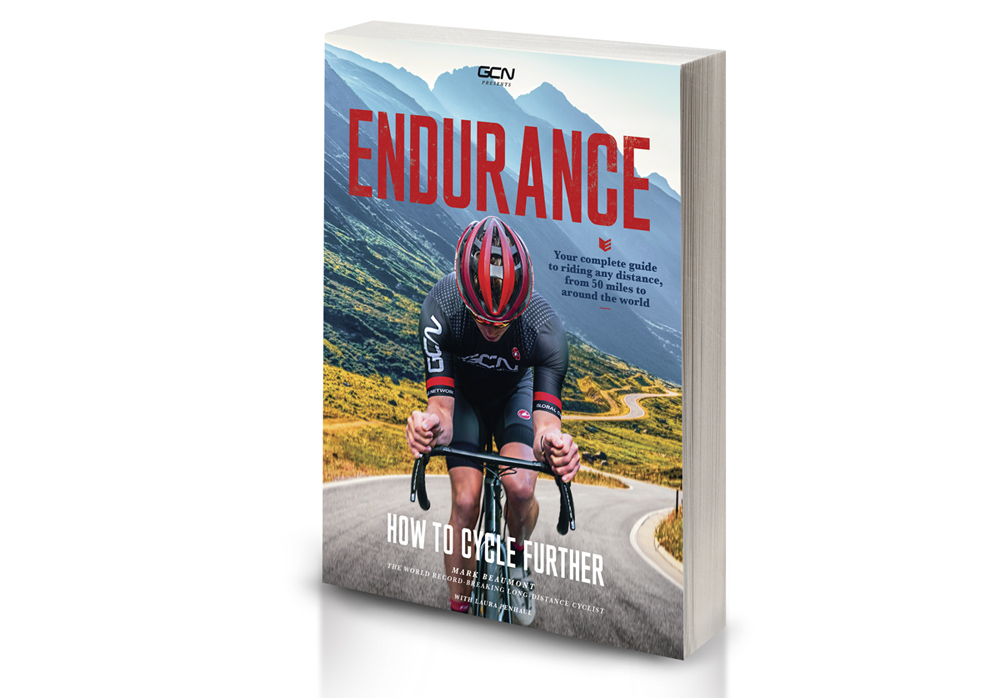 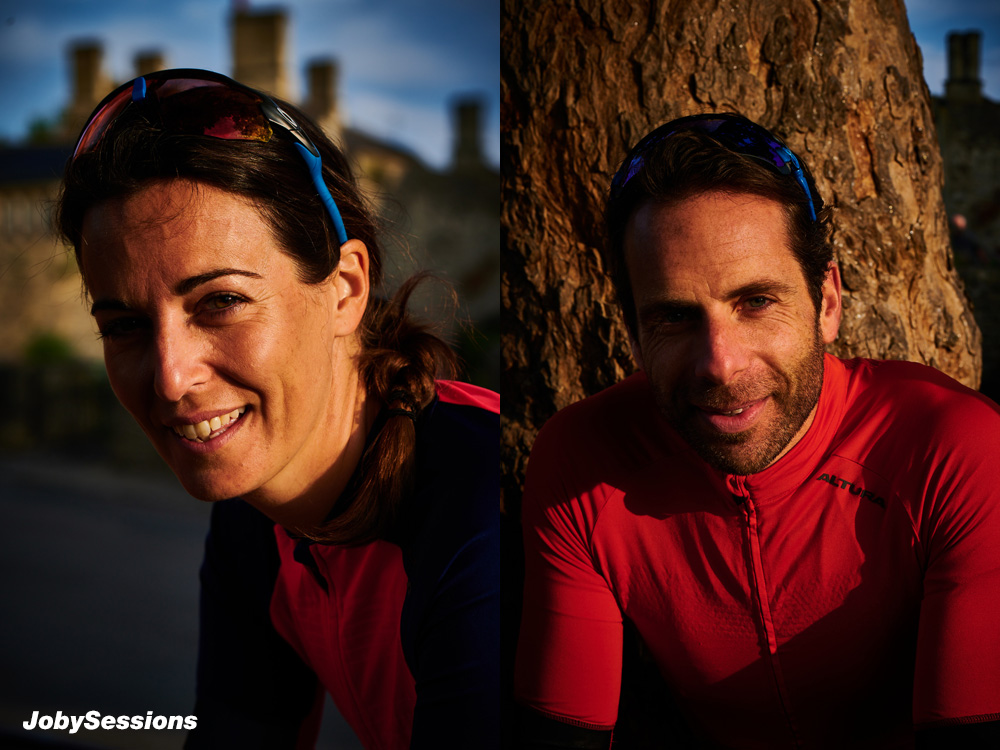