2017 marked the 200th anniversary of Baron Drais’s ride around Mannheim on his Laufmaschine, generally held (except by a handful for French chauvinists) to be the predecessor of our carbon-framed, electronically-shifted disc-braked wonder bicycles, albeit with a lot of history intervening. From then to now, with its detours, fashion victims, and astringent personalities, is the subject of well-known British author Michael Hutchinson’s latest book. 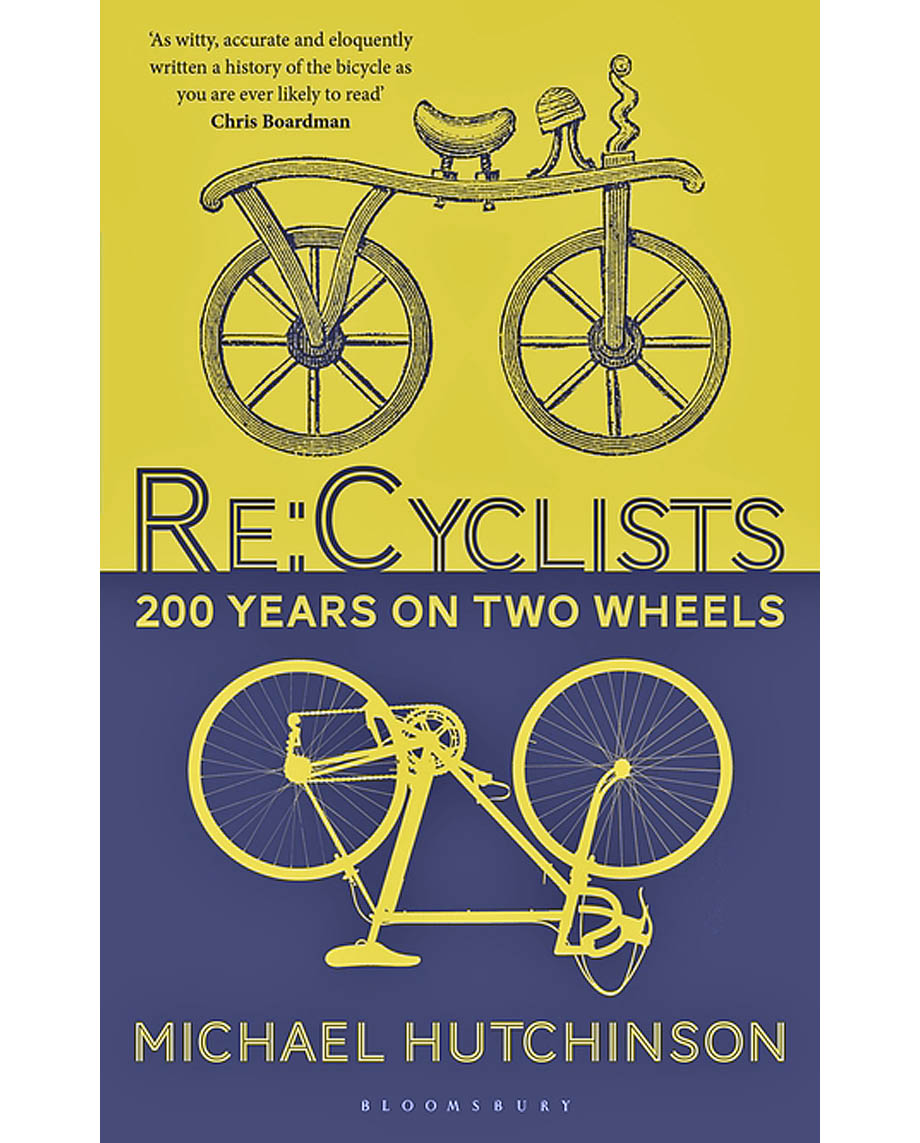 “Re: Cyclists” is an affectionate and idiosyncratic look at the cycling’s roots and where we find ourselves today. Mr. Hutchinson, known familiarly as “Dr. Hutch,” is a very experienced bike racer. He writes a regular column for UK publication “Cycling Weekly,” and has, amongst other comments, applauded Simon and Adam Yates for admitting they are identical twins, although this suggests impressive opportunities for subterfuge. He has also suggested the World Tour should feature a harlequin jester’s jersey for the most entertaining rider of the day. This seems reasonable, as well as his musings how home renovations should veer away from new kitchens to an opulent bicycle storage facility with under-floor heating and LED lighting. 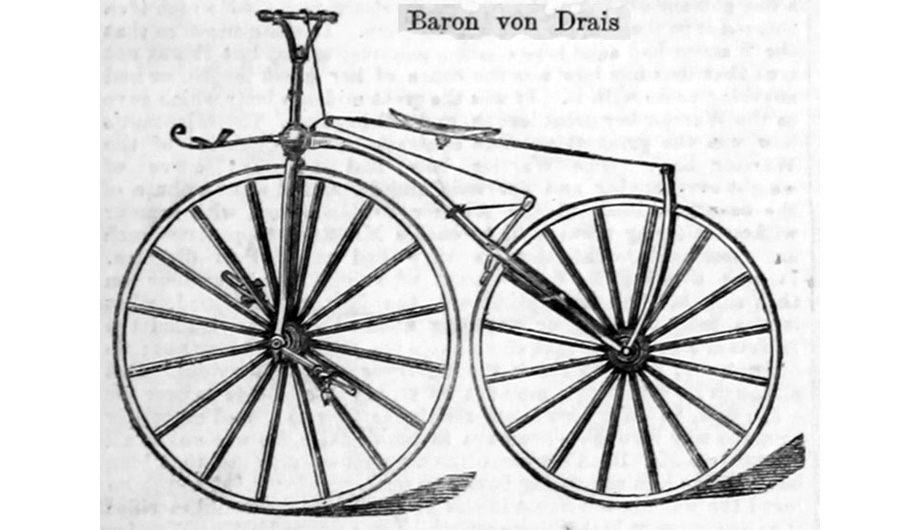 So the opening chapter of the book begins with an account of Baron Drais and his invention (patented to no effect, it seems, in 1818). The draisine was developed as a result of a volanic explosion in April 1815 that caused serious climate change as ash spread into the atmosphere, blocking out the sun. 1816 was called “the Year With No Summer” and crops failed and livestock (and people) starved. To make up for the loss of horses, the Baron, a Prussian state forester, came up with his two-wheeler. Clumsy and not terribly efficient, it set no speed records nor made the Baron wealthy and after a very brief moment in fashionable circles it was soon forgotten. That is, until the present day when it exists as the child’s “balance bike”.

Things start to heat up a bit in the 1860s as we move into the era of pedal-powered bicycles and, naturally, the first bicycle races. These took place in a delightfully disorganized fashion in France and the first race of which there is a record was won by a British rider, Dr. James Moore, in a park in Paris. He subsequently won the first road race—from Paris to Rouen—and it seemed nothing could stop the British ascent to cycling glory. Except the British themselves, as it turns out later in the book. Anyway, Dr. Hutch is quite fascinated by the frisson provided to French gentlemen by the appearance of ladies racing on bicycles and he makes reference to this “perversion” several times in the book. 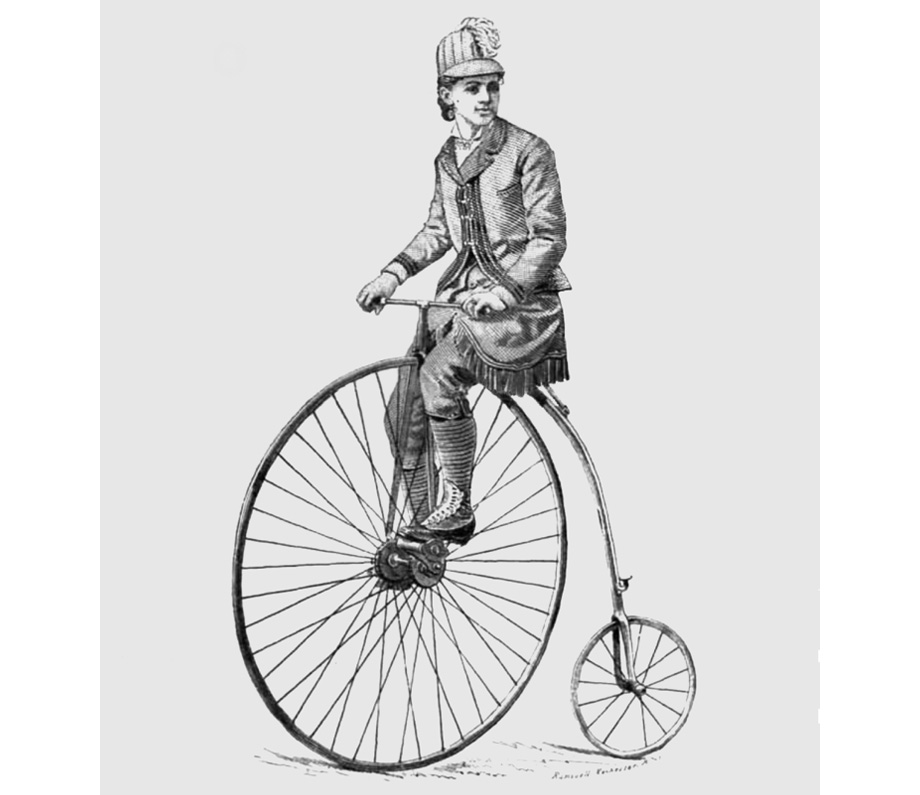 Elsa Von Blumen with her high-wheeler bicycle from 1885

With the development of the high-wheeled bicycle (aka penny-farther or ordinary), there emerged a new subculture of athletic young men roaming around Britain on their elegant and impractical machines, providing what would be to modern eyes a weird and militaristic vision, complete with unforms, buglers, medals and drills. Dr. Hutch has himself attempted to ride a high-wheeler and his account, along with his other personal reminiscences, do much to make this book much more than a potted history of bicycles. (In passing, I myself was offered the opportunity to ride a high-wheeler at the Anjou Velo-Vintage years ago and after reading about Dr. Hutch’s experience, I am glad I did not attempt it).

Cycling is replete with interesting characters and Dr. Hutch devotes some space to Colonel Albert Pope, the pre-eminent industrialist in the Age of the Bicycle, and the Hon. Ion Keith-Falconer, an exceptional and indomitable amateur who set records throughout Britain in the 1870s. To give you an idea of the digressions in the book, one of the tracks that Keith-Falconer raced on was built by a Mr. Gammage, who owned a successful department store in London. Dr. Hutch shares with us the finding of his research that in 1922 Rudyard Kipling bought a goldfish in that very store. 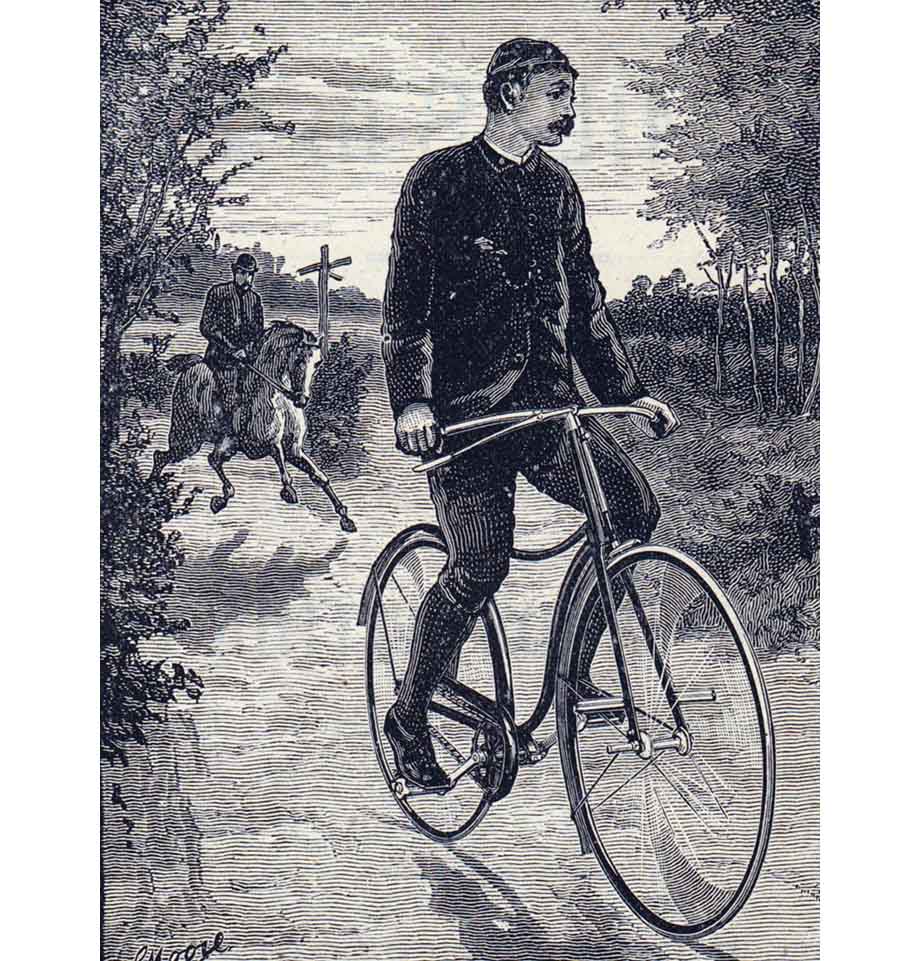 With the arrival of the safety bicycle, a Golden Age began and cycling became a highly fashionable endeavour. It is at this point that Dr. Hutch’s book moves away from his more-or-less universal approach to history and switches focus much more to Great Britain. He explores the very strange direction of road racing in the UK, which is not comparable in any way to what was happening on the Continent, while the US, which was given over to track cycling as a spectator sport when the bicycle boom died out as quickly as it had begun for normal people, is not really mentioned.

The conflict between motorists and cyclists in the UK is not a new story and with the switch of fashion from cycling to driving the bicycle was now seen as something more for the middle- and labouring-classes. This presaged a great era of bicycle touring in Britain, which is best suggested by the lovely pen-and-ink drawings of Frank Patterson, showing plus-four clad riders stopping at some solitary country pub or riding along a river valley. It is like a fairy-tale country and to some extent it was: Patterson was not a cyclist and never visited the places in his much-loved pictures, working instead from scenic postcards. 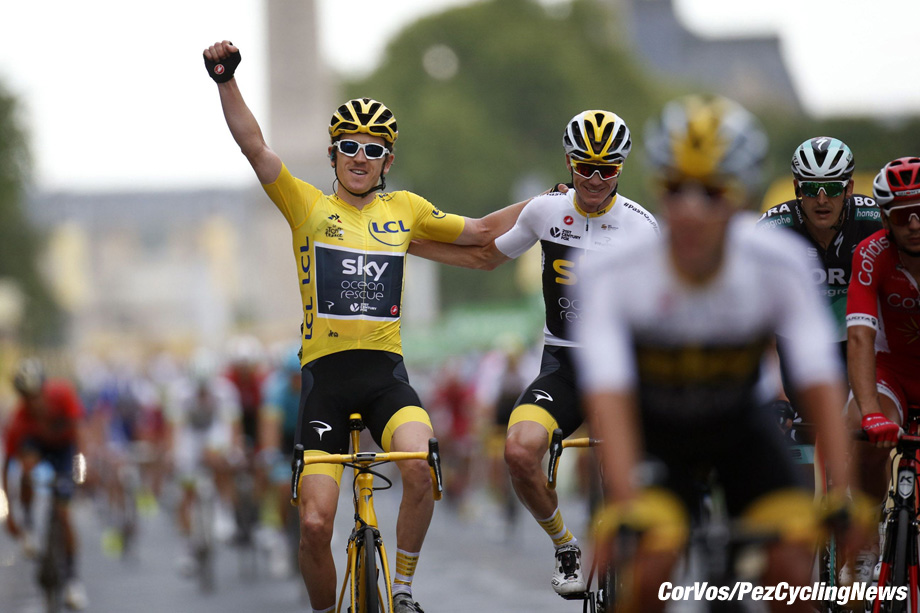 Now living in an era where all three Grand Tours in 2018 were won by British riders, it is hard to believe that for decades cycle racing in the UK was held back to the degree it was. The conflict between traditionalists, exemplified by black-clad time triallists, and the revolutionaries, influenced by Continental practice, erupted post-World War II and while the story is entertaining in Dr. Hutch’s hands it is an internal family conflict that is of less interest to outsiders. It fascinates British writers, however, as it is retold constantly.

This is the essence of the problem this very well-written book poses. British authors and journalists have produced an impressive heap of cycling literature over the last two decades and with the renewed national enthusiasm that comes from high-profile cycling success (see: Armstrong and America; Ullrich and Germany — or maybe not) there is sure to be much more. However, the writers often too closely to what has happened in Britain while on the Continent all kinds of interesting things happened. Jan Heine in Seattle has built a following with his pieces about the remarkable post-war French randonneur riders; cycling as a transportation alternative has flourished due to government foresight and action in Denmark and the Netherlands; the French, in addition to great pro events, have a wealth of cyclo-touriste and cyclo-sportive events; the Germans have 50,000 kms of marked, long-distance bikepaths for tourists. 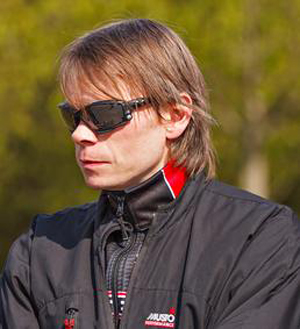 Dr. Hutch has written a column on the polyglot vocabulary that cycling employs and it would have added to the literature to go beyond parochial British interests into the non-English speaking world. This reservation aside, “Re: Cyclists” is a great pleasure to read and even dedicated students of cycling will learn something. Such as maybe not going into a pub in your skinsuit and cleated shoes and ordering a beer after a time trial as children are forced to avert their eyes. 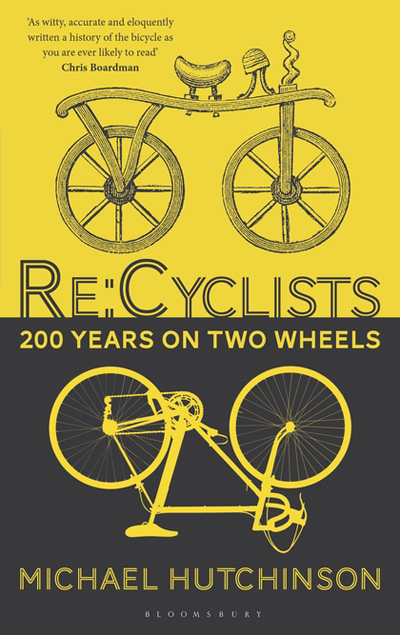 Photos here are not in the book, apart from the cover and Dr. Hutch.

When not wishing to model his plus-fours at an English country pub, Leslie Reissner may be found considering Parisian perversions at www.tindonkey.com.

27.8km of Swiss Magic, Welcome to the Sustenpass!