It’s generally accepted that the most popular articles in fitness/health/food/women’s magazines are those that show a person’s transformation from “Before” to “After,” a physical change that in fact heralds a very different life. And one very remarkable example of this is the story of Sue Reynolds in her book “The Athlete Inside.” 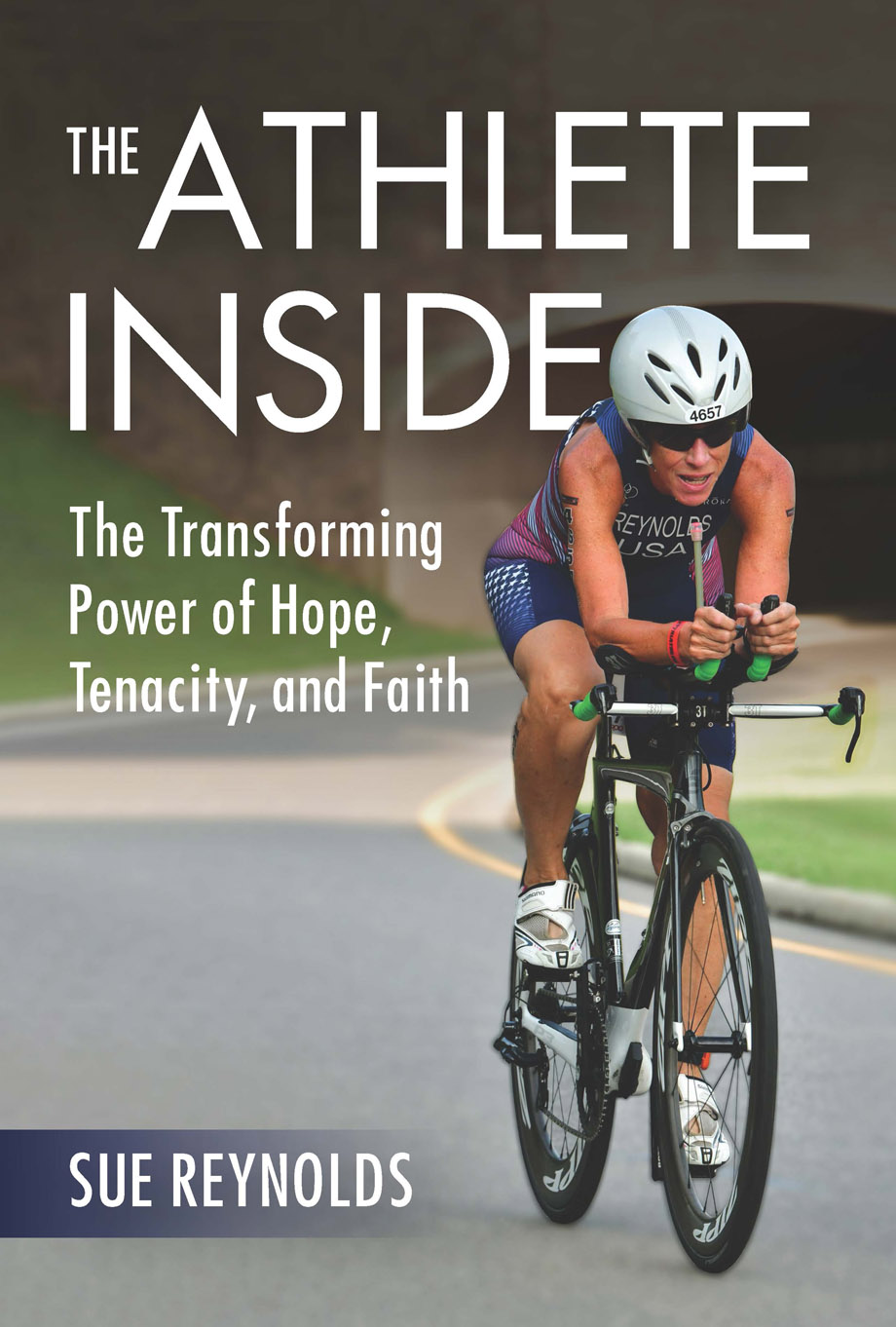 Perhaps “remarkable” is too weak an expression: “astonishing” is more appropriate. Because at the start of her journey in 2012, Ms. Reynolds, 59, was morbidly obese. Standing 5 foot 8 (173 cm), she crushed the scales at 335 lbs (152 kg). Like many people, she had a busy life with running a business and caring for family and eating was clearly some degree of compensation for stress, or at least a way to staying awake when pulling all-nighters. A person who could not walk as far as the next driveway, use a booth in a restaurant or even tie her own shoes, she came to realize she needed to do something and enrolled in “Meltdown Bootcamp” classes, where she learned about exercise and nutrition. After having previously gone through a series of diets that only ended up with her weight increasing, she now found a new path and within a year had lost 100 lbs. 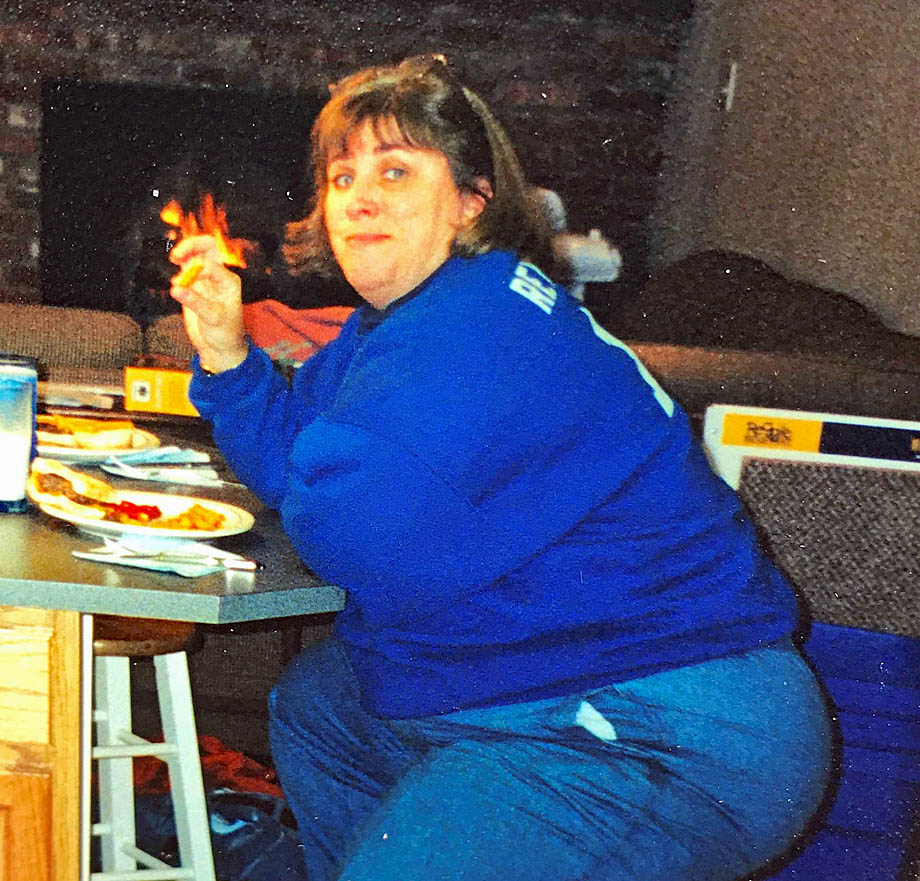 This in itself would be an impressive accomplishment. It is estimated that 40% of adult Americans are obese, with nearly 8% morbidly so, and it is calculated that by 2030 50% of the nation’s adults will be obese. But Sue Reynolds did not stop there and this is where the story becomes unique. Although she had not been overweight as a child or young adult, she was not a person with any sort of athletic background yet now she decided, having done a 5K run/walk, that she wanted to do triathlons—without knowing anyone who had actually done a triathlon, or even seen one herself. 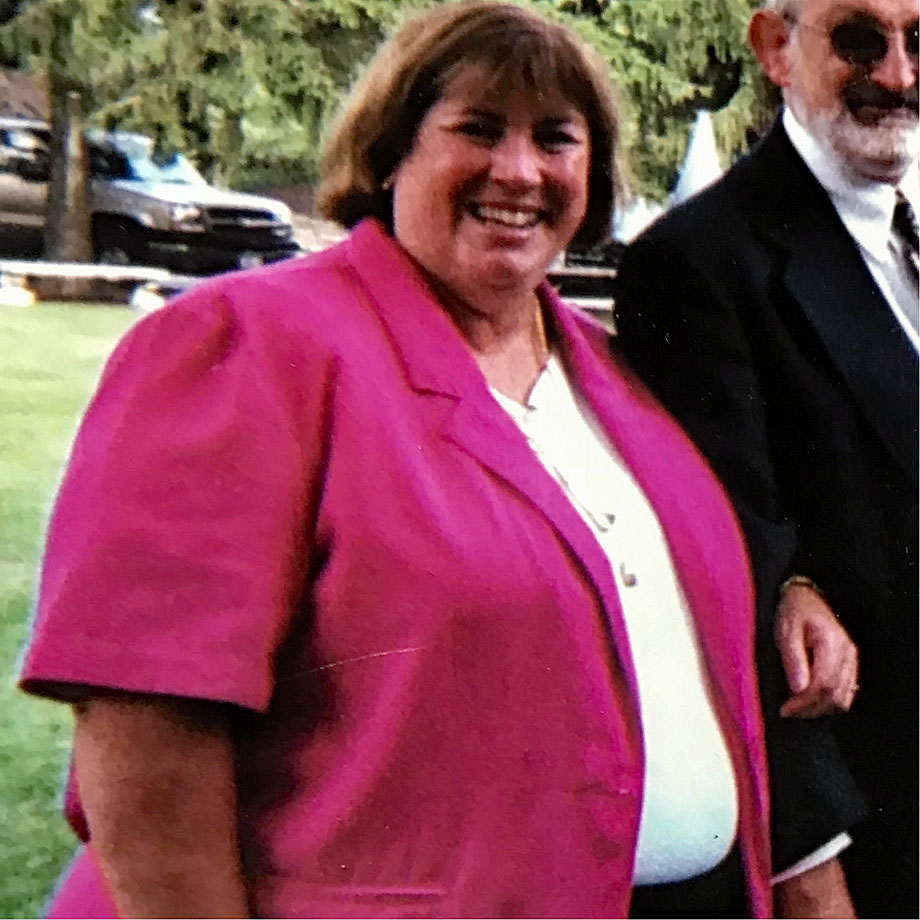 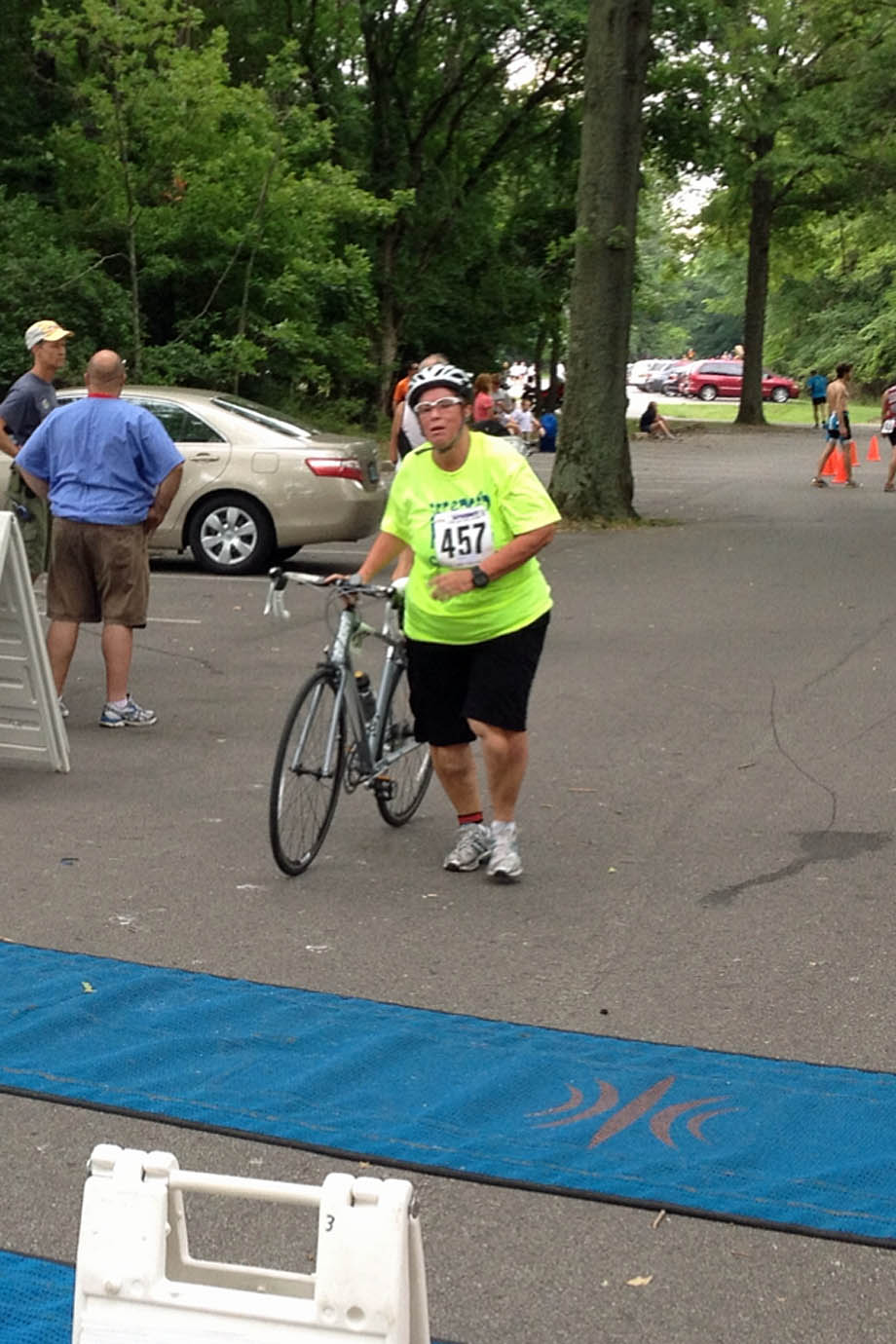 Now the story changes from someone who wanted to lose weight to someone who wanted to participate in organized sports. The book is divided into her triathlon seasons, from 2013 to 2017. Her accounts of her first triathlons are endearing as she recounts her lack of knowledge and experience and makes some beginner’s mistakes. But there are people willing to provide advice and encouragement and her family is very supportive. She actually attains the podium in some local events—primarily because she is the only competitor in her age group! But she is not satisfied with this… 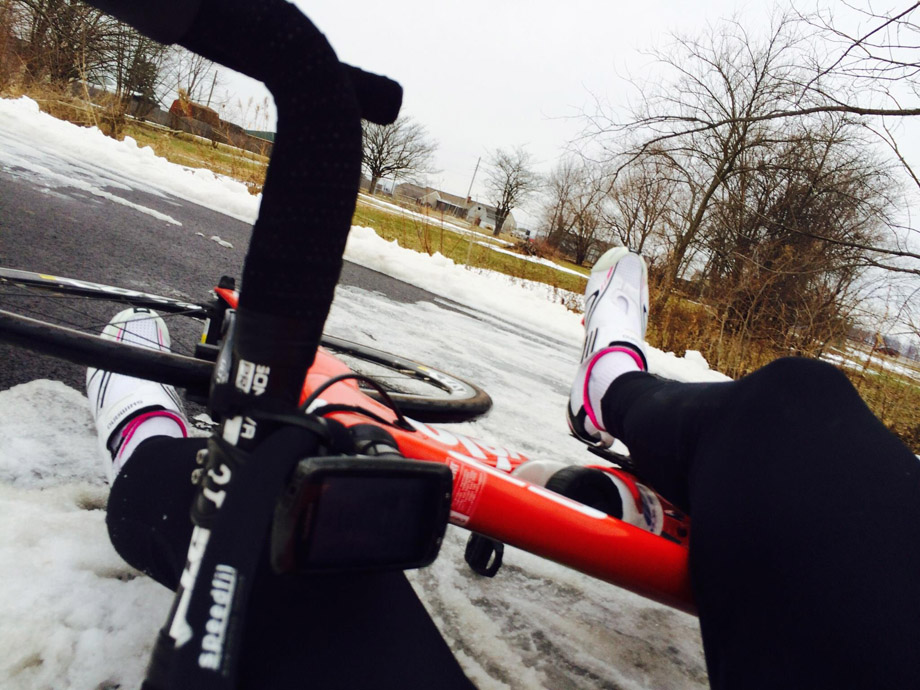 Season Two sees her buying a good Cervelo road bike but she is still too nervous to go with clipless pedals. She retains a coach to help her and steady improvements are made but the reader notices a change in the author as her confidence builds and she goes for stretch goals, such as entering the USA National Triathlon Championship. There she placed a commendable 29th out of 44 women in her age group. Once she realized that the first 18 would be invited to represent Team USA in the ITU Worlds, she was determined to get serious and make the team. In spite of considering herself a beginner she asked her coach to train her like an elite athlete. She had discovered a competitive streak in herself—a 60 year old grandmother from Indiana who was worried about inconveniencing volunteers at races by being too slow, afraid of riding a bike downhill quickly, apprehensive about bridges, worried the she was at triathlons as some kind of imposter. 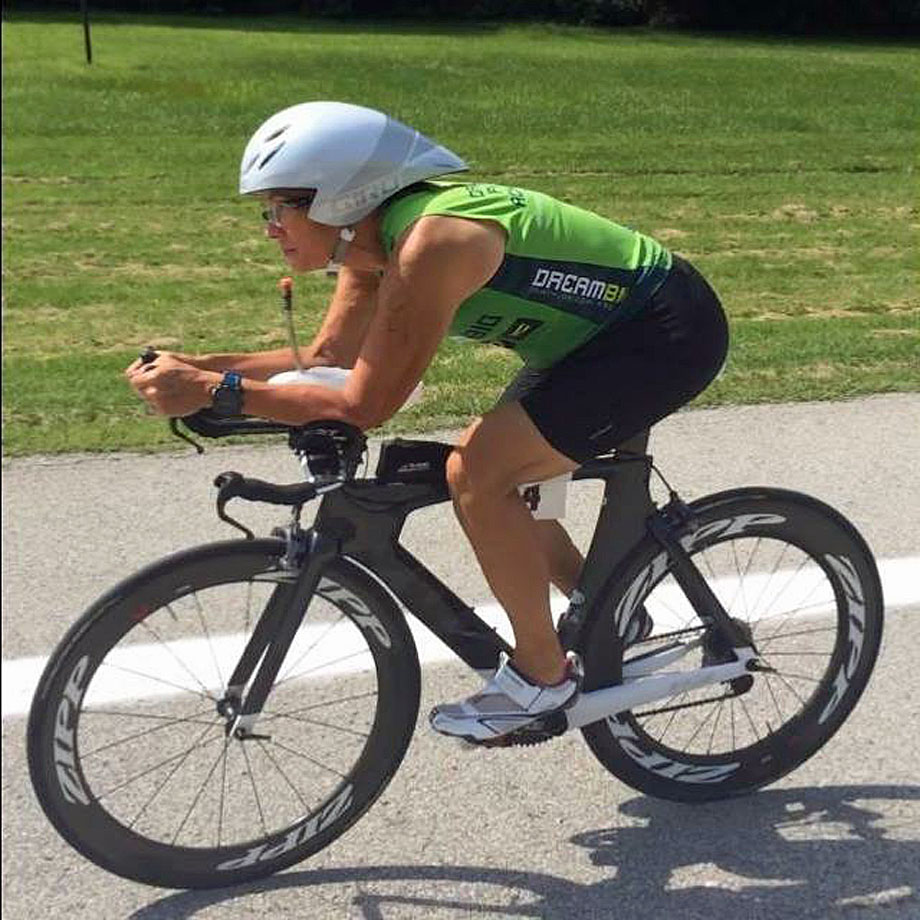 By Season Three’s end there was a very different Sue Reynolds. Still a kindly grandma, but now down to 140 lbs, she had made the commitment necessary to compete at the highest level in her age group. This amount of effort in terms of time and expense (she was now rocking a pro-level Cervelo time trial bike and daily exchanges with her coach) is not to be underestimated. The results came and she did indeed make the selection for Team USA, competing at the ITU Worlds in Cozumel and Rotterdam in the next two years. Her racing weight at Rotterdam in 2017 was 135 lbs: she dropped 200 lbs in five years—looking around the kitchen here that is equal to nine of those big 10 kg bags of flour! 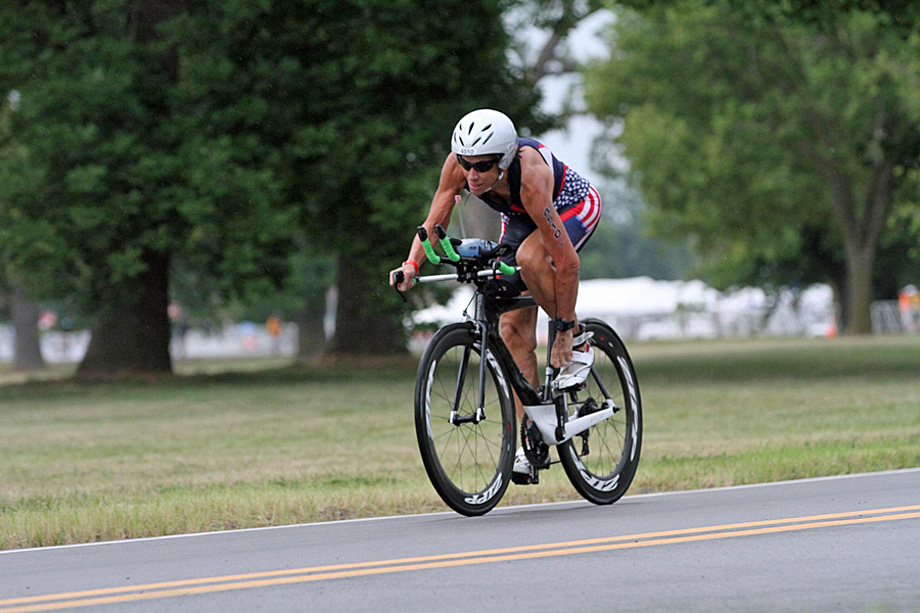 It is fashionable by some to scoff at those receiving participation medals, or even age-group competitors, as somehow being not “real athletes.” This is sad as the path to accomplishment for everyone is through motivation. We enjoy stories of athletes overcoming adversity—dealing with injuries, mental crises, fierce competitors, personal tragedy. Sue Reynolds is an age-group athlete in a niche sport, an amateur without much chance at big prize money or recognition and unlikely to be on the cover of “Sports Illustrated.” Why should this matter? Instead, in her inspiring story she found another person inside the 335 lb one that she once was—one with new skills, enhanced confidence, member in good standing of the triathlete community, and she found a strengthened spiritual life as a bonus. From being someone who could not tie her own shoes or barely walk 100 yards, she is now someone who runs, swims and rides a bike (with clipless pedals!) with alacrity. 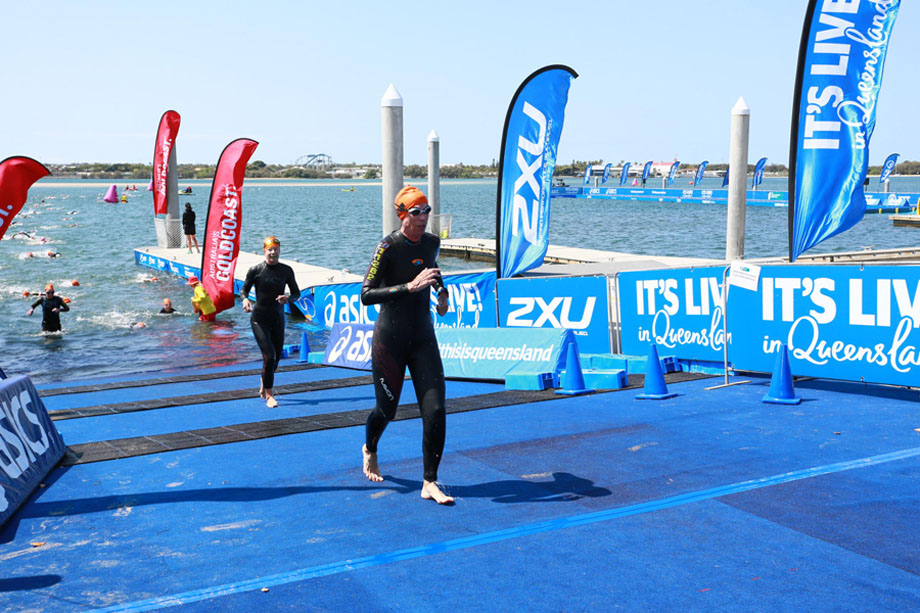 She enjoys a new role as a motivational speaker, helping by her own experience to show others what an average person can accomplish. Average? Not really—Sue Reynolds is extremely generous when it comes to crediting others, including her coaches, her sports dietitian, her family, God—but in the end it was her decision to change and her willingness and drive to put in the time and effort to succeed on her own terms that impresses. Her positive attitude pushes the doubts aside and she is always ready to shout “Woohoo!” when things go well. 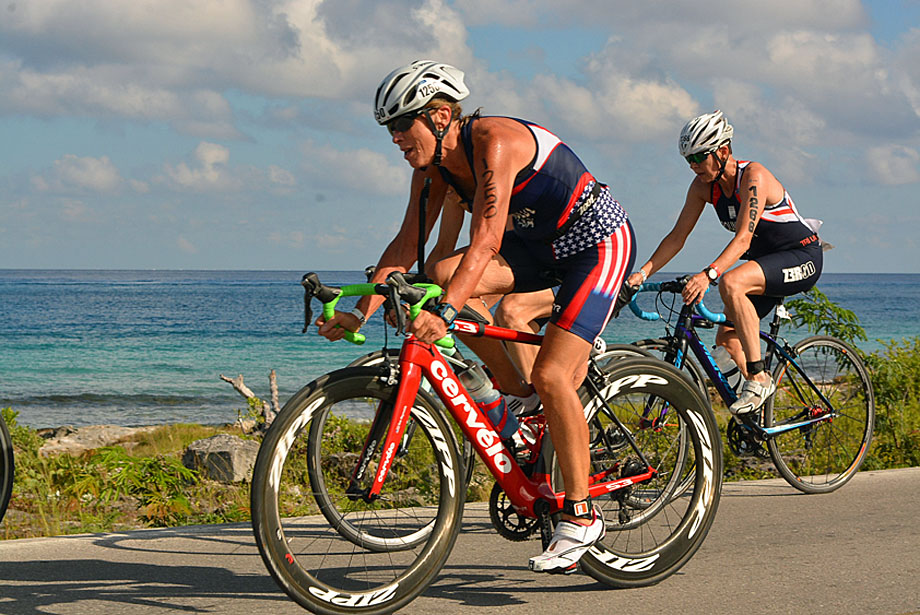 Besides unexpectedly becoming an elite athlete, Sue Reynolds unexpectedly became an author. “The Athlete Inside” is a concise and honest telling of her transformation, the setbacks along with the triumphs, and a “Before and After Story” well worth the read. 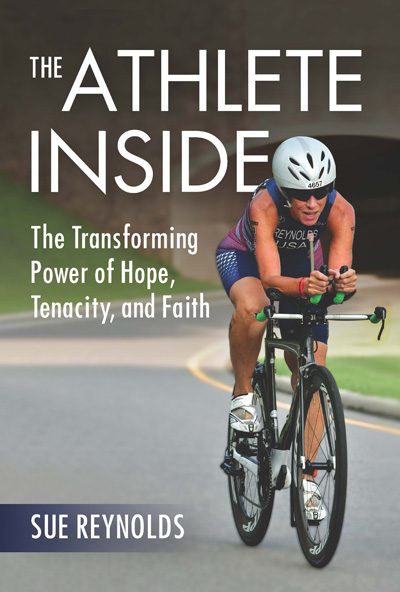 # The Athlete Inside: The Transforming Power of Hope, Tenacity and Faith by Sue Reynolds is available from AMAZON.COM HERE. # 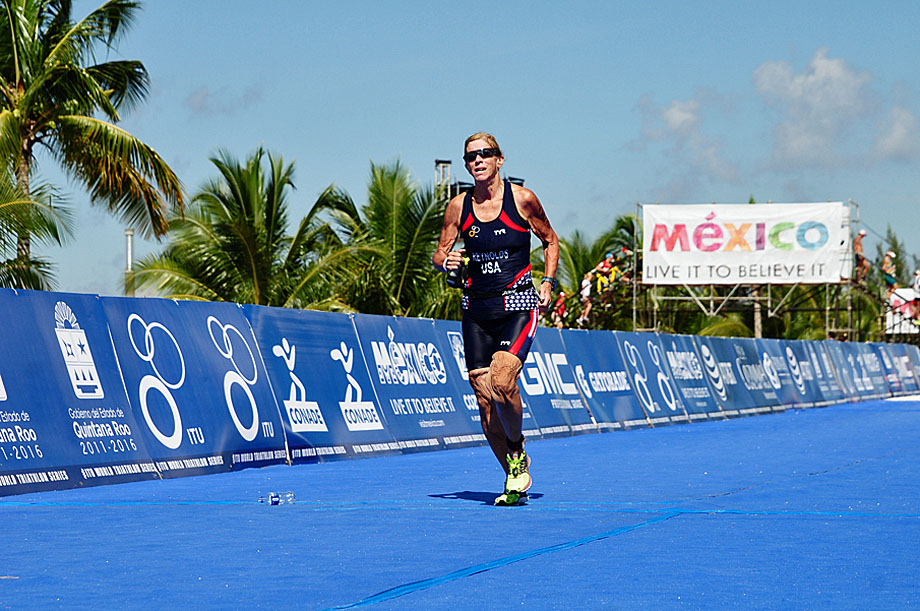 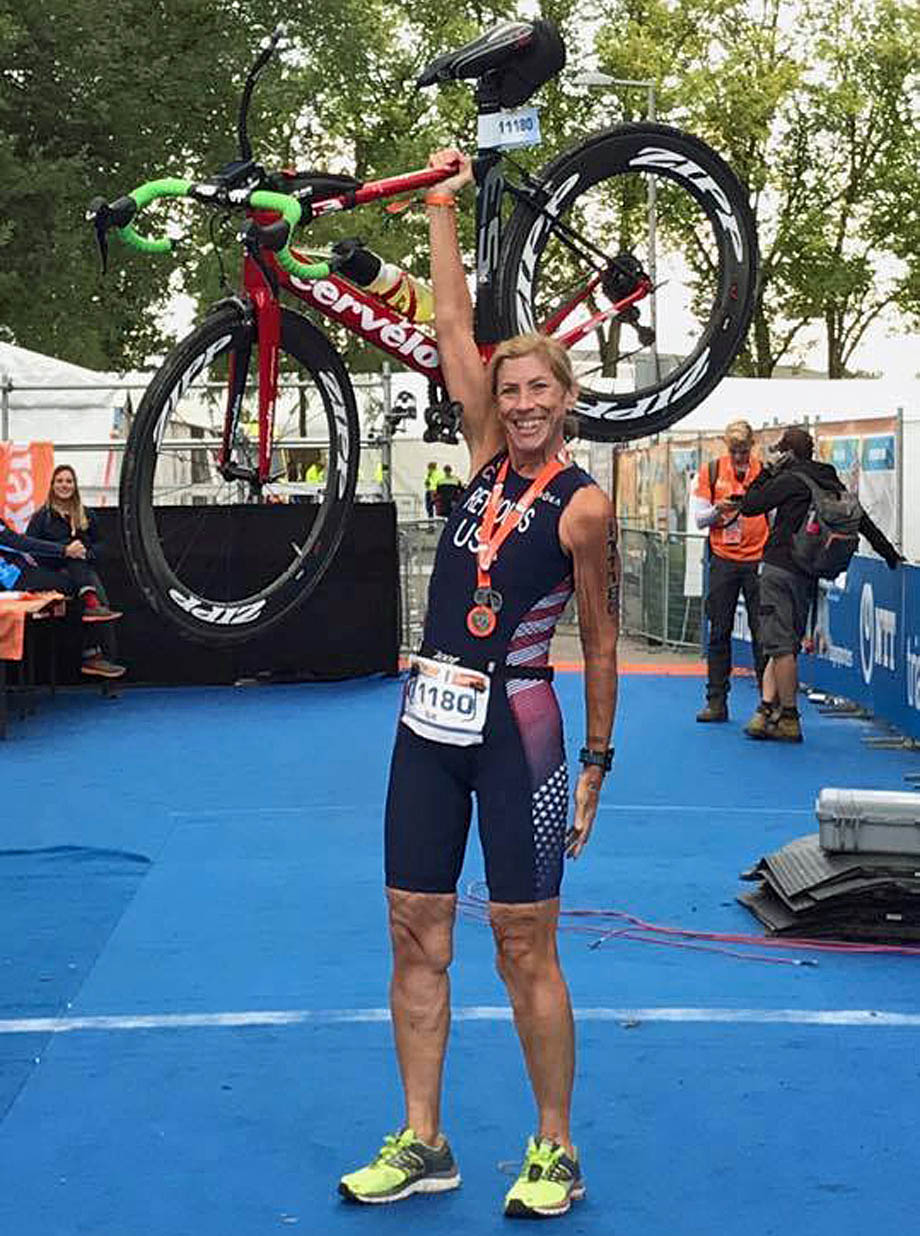