PEZ Goes to the Movies: Preparing for the Race Across America

Considered the toughest bike race on offer, the Race Across America (RAAM) saw its 2022 edition launch from California on June 14 as 33 brave/crazy solo riders set off for Maryland, a destination that has to be reached in less than 12 days. June 18 was the day when RAAM competitors racing in team categories set off on the same course. In their number, Team GCN rides with the determination to set the fastest time a RAAM has ever been completed by a pair of riders.

We recently reviewed the GCN+ documentary in which ultra-endurance cyclist Mark Beaumont rode around Britain as preparation for his 2017 record-breaking circumnavigation of the planet, which you can read here. He is taking on this new challenge in partnership with Jonathon Shubert, a time trial endurance specialist, as they cover nearly 5,000 kms in relay with the goal of completing the distance in under 6 days 10 hours, the current record for a two-man team. 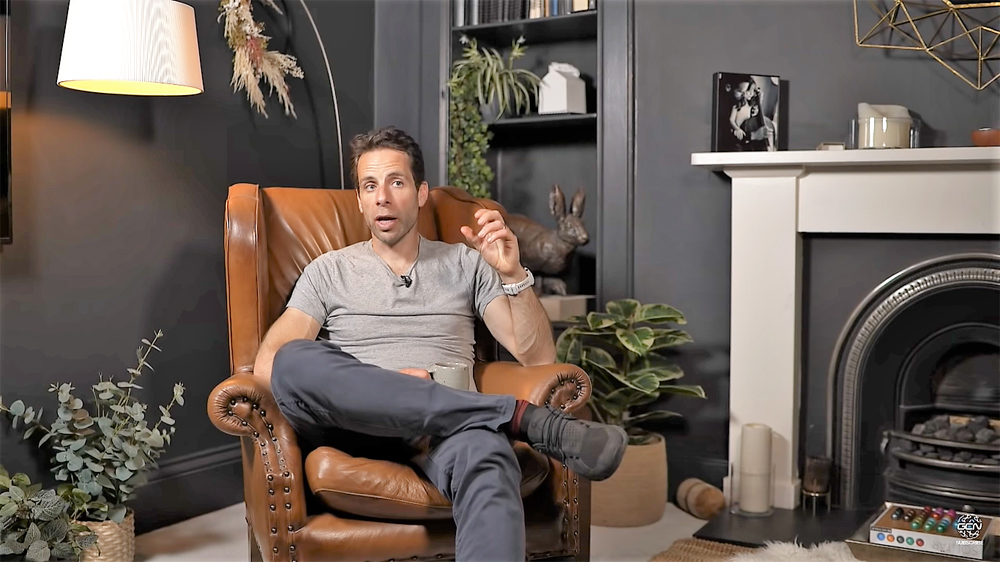 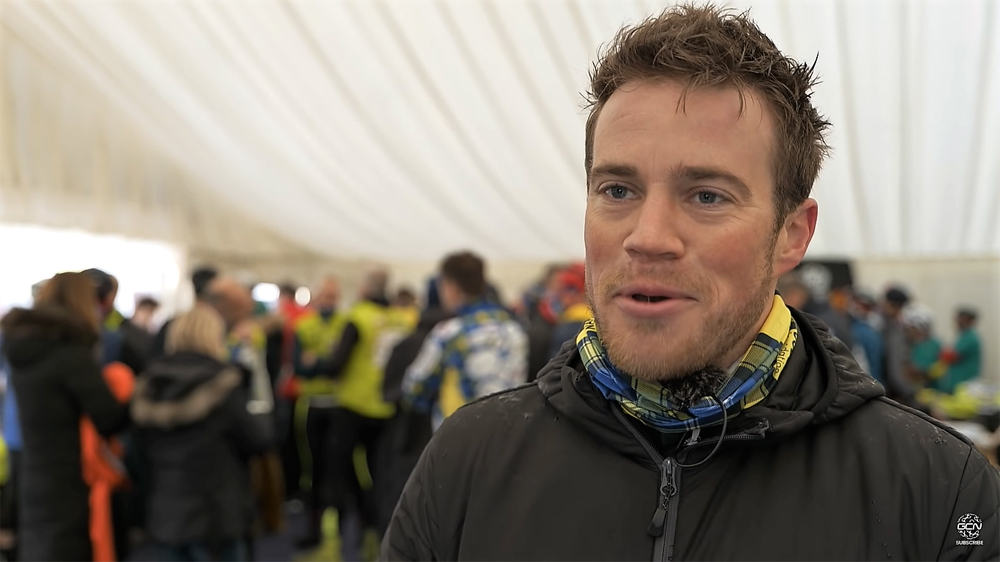 On GCN’s YouTube channel there is a new 20 minute documentary about the groundwork for the RAAM attempt. Interestingly, Mark and Jon had never ridden together before preparations begin and, of course, during the actual race they will only see each other for a few fleeting moments. But the riders are only a part of the entire RAAM effort, a serious undertaking in terms of time and finances. 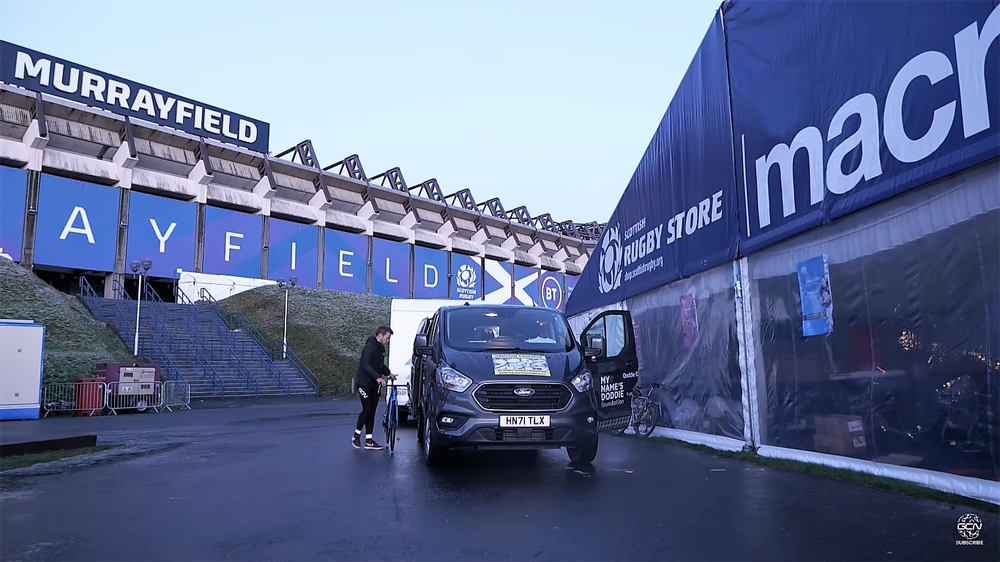 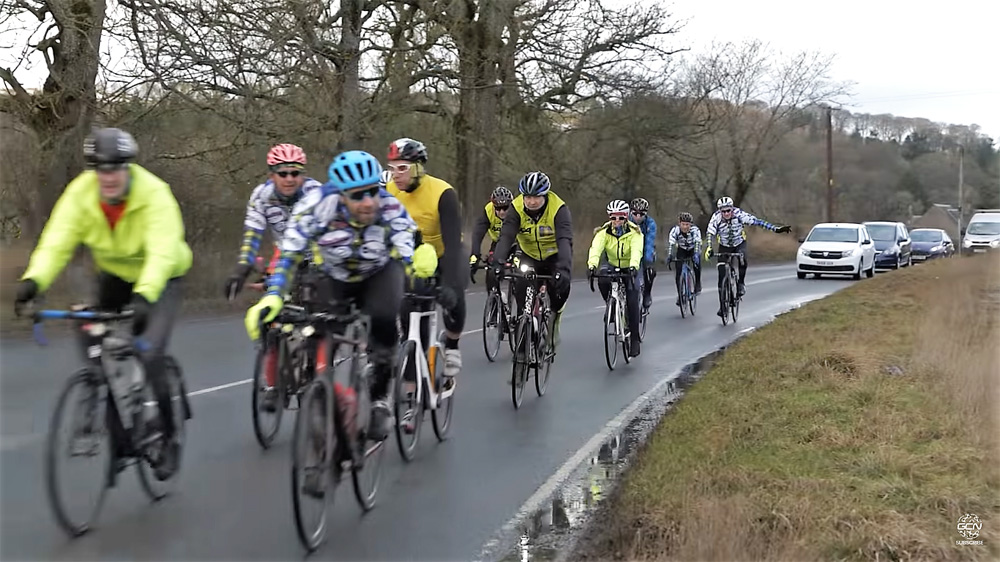 The documentary, after introducing the two protagonists, begins with the pair actually riding together at at 500 mile charity event in Scotland in order to get used to each other. They then meet up with their coach, Pav Brian, and Mike Griffiths, in charge of logistics. Griffiths was one of the key personnel involved in Beaumont’s world ride and there can be no doubt that the importance in having all the moving parts fit together—vehicles, food, equipment, communications, media, personnel—is paramount. It is estimated that the minimal cost a solo rider would represent is a US$20,000 investment and many of the teams, which can have 4 or 8 members as well as 2, are actually charity fundraisers. 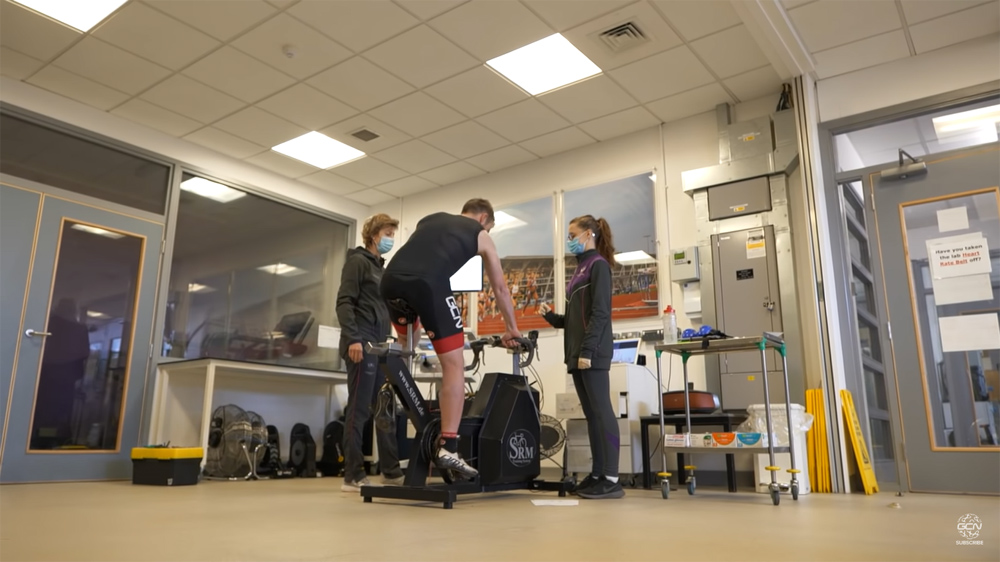 The plan for Team GCN is that each of the riders will go in one-hour shifts, with each riding around 78 hours in total. They are riding in special skinsuits which are form-fitted using laser-scanned patterns but, as is noted, this kind of clothing is meant for normal time trials of, say, one hour’s duration, so it is not clear how the riders will manage with the extended length of time. The team will use Argon 18 time trial bikes and undertake aero testing on a velodrome because a mere 20w saved could represent a 5 hour advantage over a course this long. 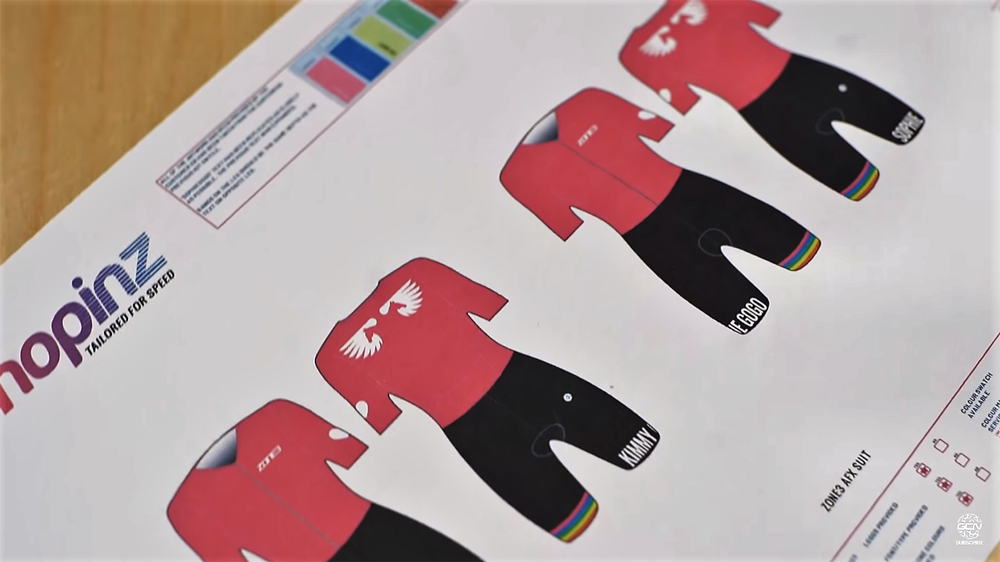 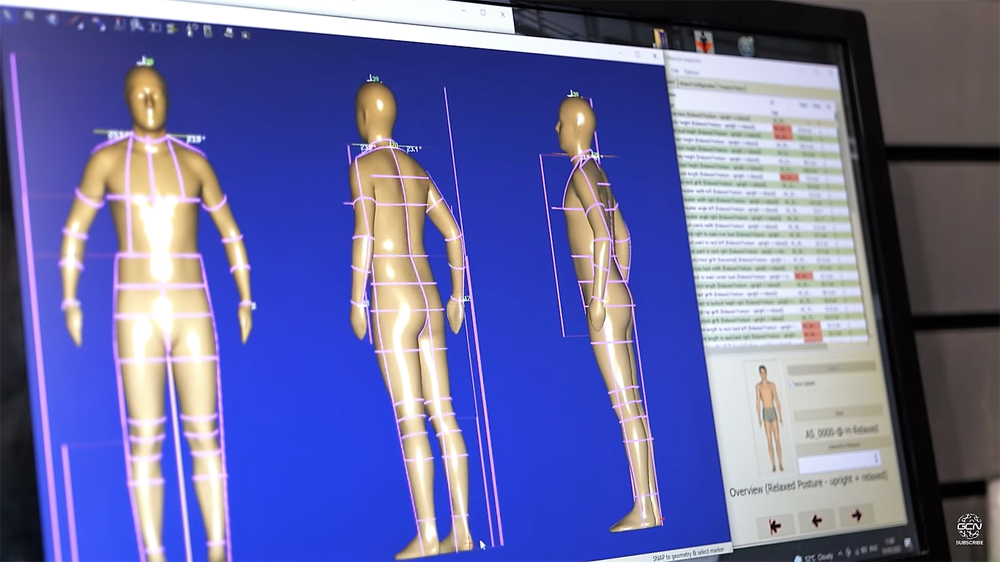 The final step is a simulation event, with all the team members involved, testing logistics as well as how the cyclists cope with the 1 hour on/1 hour off plan. The chosen route is a quick (!) 1,000 mil circuit in England and Wales, to be completed in two days. Shorter than RAAM perhaps, but the riders will be on narrower roads and in more populated areas than in the United States. 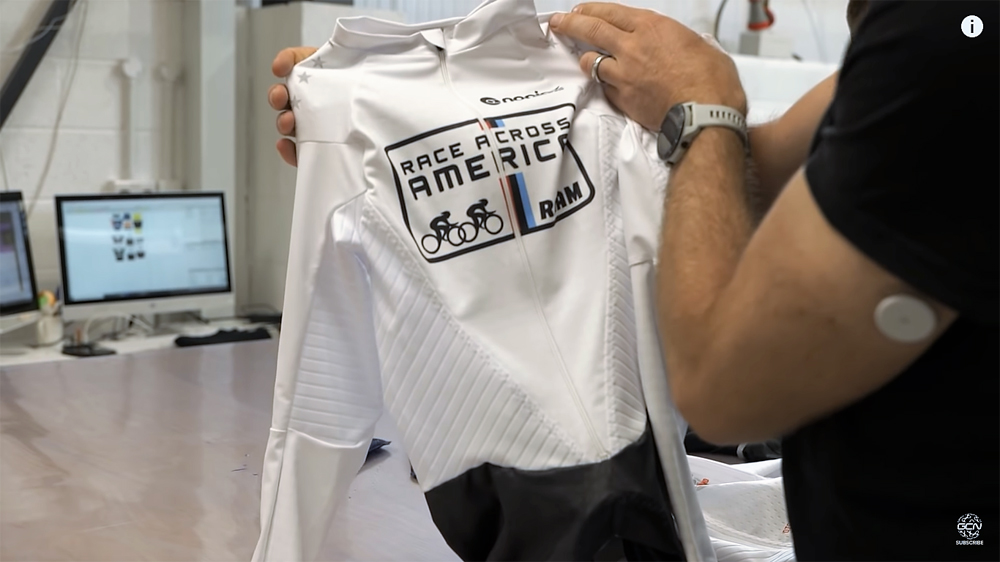 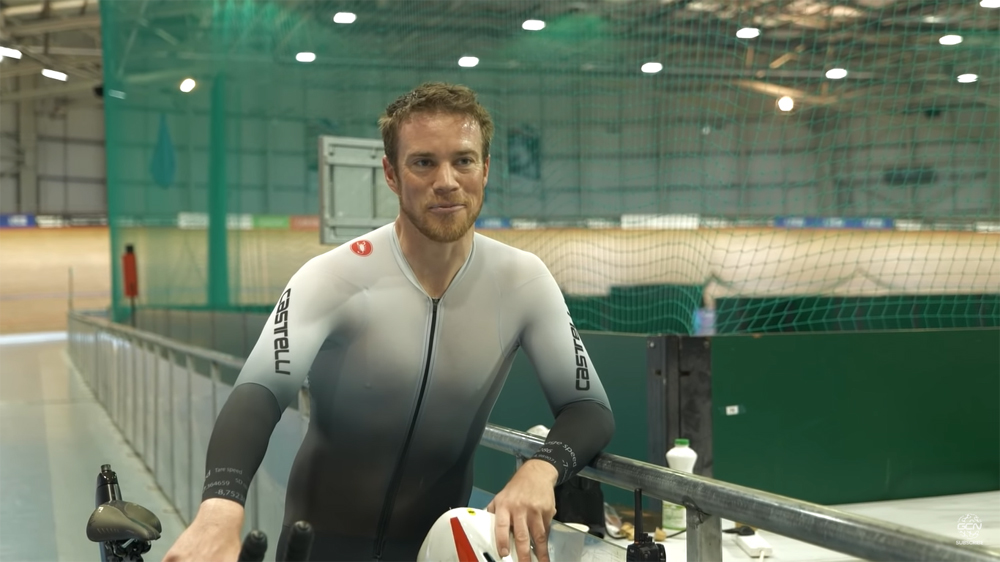 Mark Beaumont said; “Ever since breaking the circumnavigation World Record five years ago, RAAM has been top of my bucket list. Widely revered as the world’s toughest endurance road race, my ambitions over the last few years to bring home the first British win have been thwarted for obvious reasons, so I couldn’t be more excited to be finally heading to California alongside Jon Schubert and the amazing GCN support and media team with the aim of breaking the record of 6 days and 10 hours coast to coast.  I hope this is a race worth following, that inspires many others to dream big and keep pedalling.” 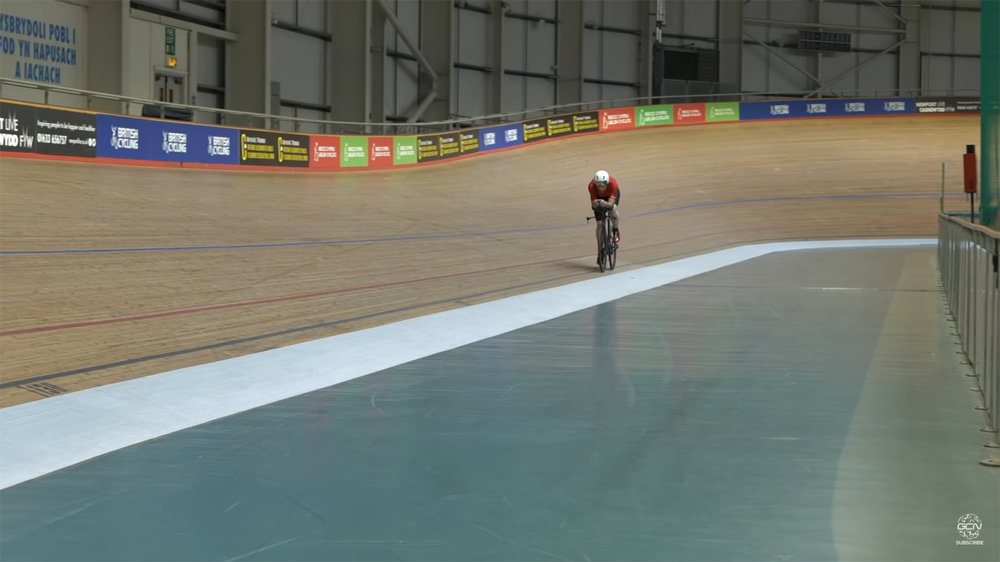 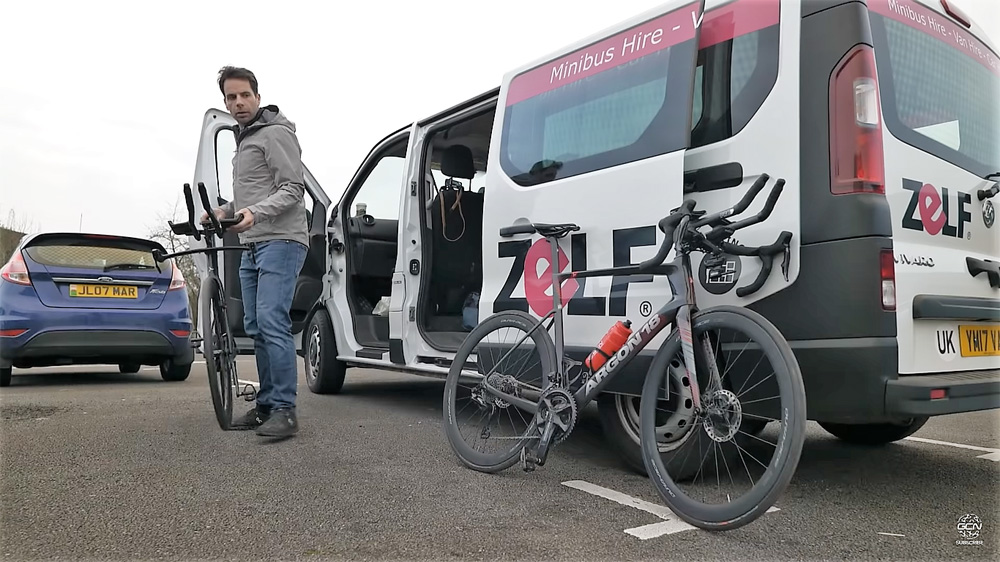 Happily, one can follow their progress in real time across the continent by checking here: https://trackleaders.com/raam22

Full coverage of the team’s race will be the subject of a GCN+ documentary which will follow in Autumn 2022. 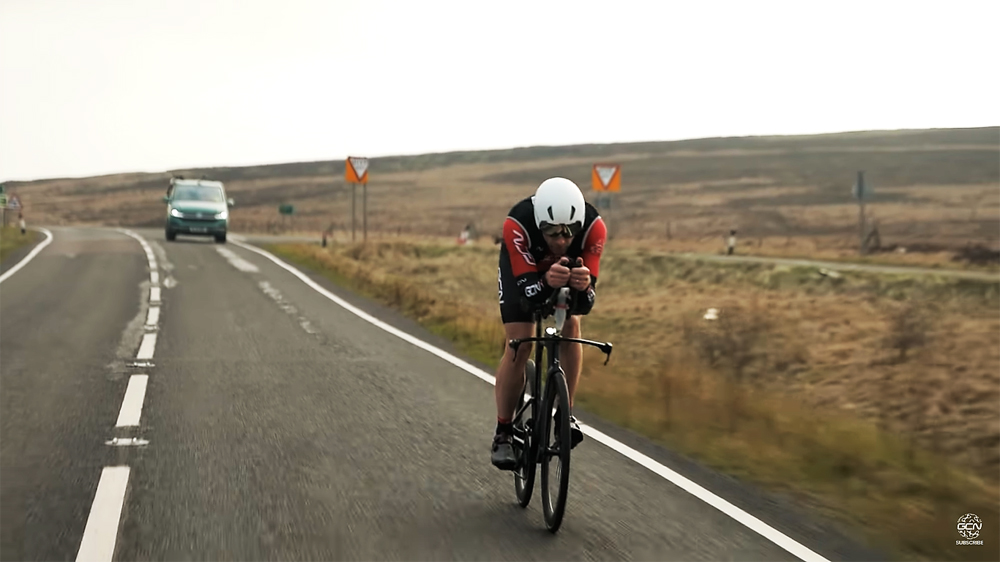 Simulation ride on the road