On May 5, 1996, the lifeless body of Beryl Burton, OBE, was found next to her bicycle. She had suffered a fatal heart attack while delivering invitations to the party celebrating her 59th birthday a week later. And so ended the story of one of Britain’s greatest athletes and one of the best, albeit unsung, cyclists ever, a story brought to life and beautifully told in the DVD “Racing is Life – The Beryl Burton Story.” 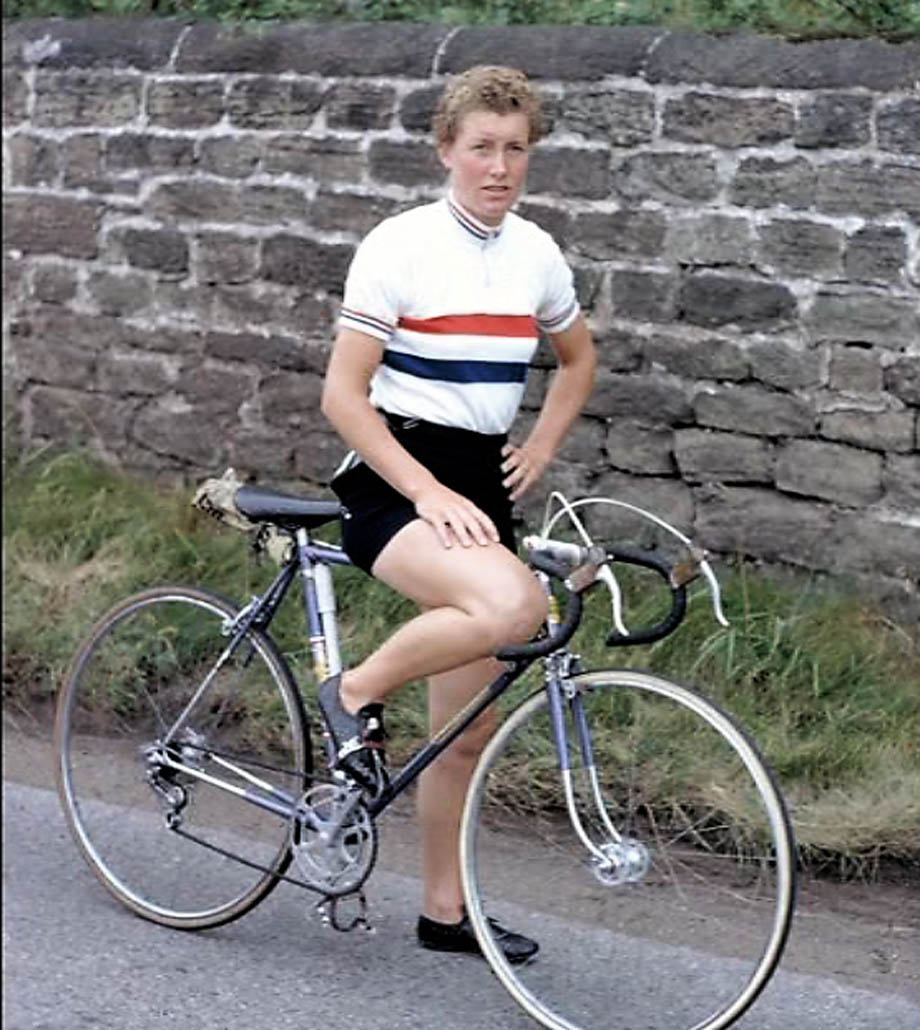 Beryl Burton is of course not unknown here at PezCyclingNews, as we reviewed William Fotheringham’s excellent biography “The Greatest—The Times and Life of Beryl Burton” in November 2019. Her accomplishments were truly remarkable: 96 national titles, five times World Pursuit Champion on the track, twice World Champion on the road. She had grown up in difficult circumstances and had suffered from rheumatic fever as a child, requiring a long hospital stay with doctors suggesting avoiding strong physical exertion in the future. 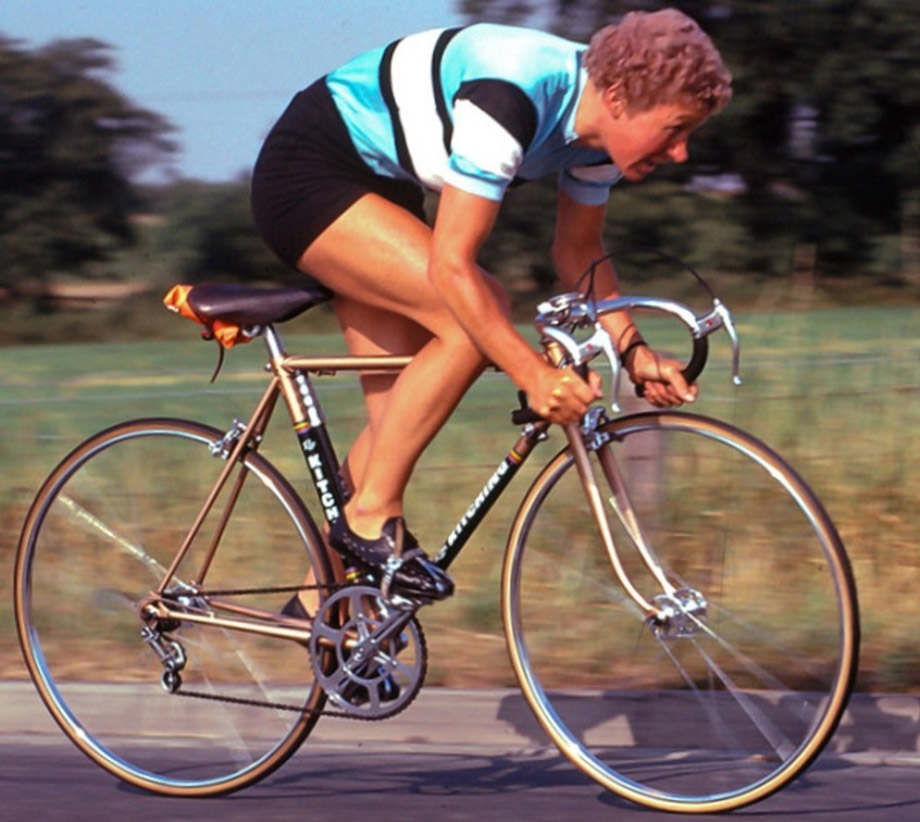 With a limited education, she entered the workforce early and soon met Charlie Burton, whom she married when she was still in her late teens. Charlie introduced Beryl to cycling and the club rides of their local Morley Cycling Club. Unable to match the pace initially, she gradually improved and was able to keep up, and then drop, the group. She had discovered a sport she loved, whether riding around on family holiday (a daughter, Denise, had arrived) or entering competition, notably the time trials that were such a feature of British cycling in the 1950s through 1980s.

In 1958 she was British National Champion in the 25 Mile Time Trial. And the 50 Mile Time Trial. And the 100 Mile one too. She was just getting started and would hold many of these same titles until the mid-1980s, and was deemed the Best British All Rounder from 1959 to 1983, an astonishing run. And lest anyone think that she was the big fish in the very small British pond, she won 11 World medals in the pursuit, with five of them gold, riding against the best women racers anywhere. She did this as someone with no trainer, no special equipment and no money while working part-time and being a busy housewife and mother. 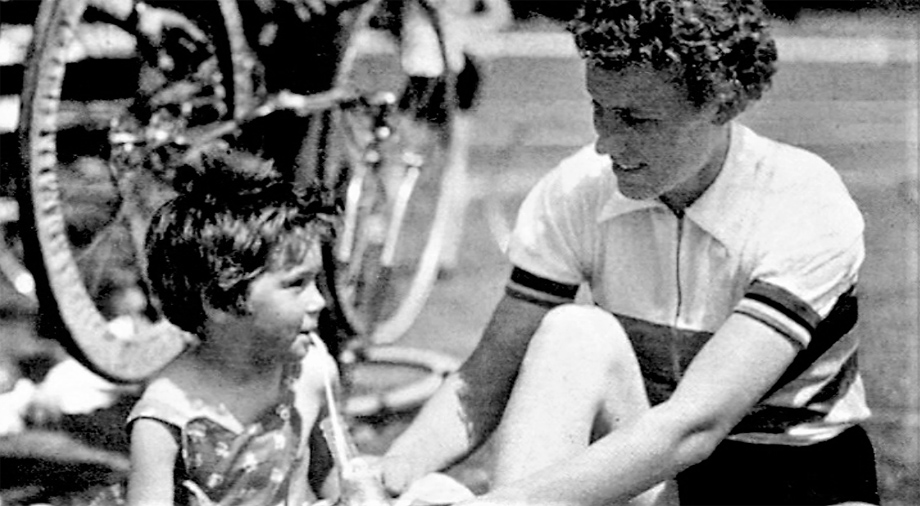 “Racing is Life” covers many of these facts but is very worthwhile watching is the commentaries from people who knew Burton – her husband and daughter, her brother and sister, club riders, competitors, and journalists. There is a great deal of period film footage so that today’s viewer gets a very good impression of what cycling away from the European mainstream was like.

First and foremost, it is gloriously and emphatically amateur. There is no money in evidence anywhere and the governing body, the Road Time Trials Council (RTTC), was adamant that no trace of professionalism be admitted. Jerseys were unblemished by sponsors’ logos and prizes were hilariously minimal, although winners often seem to have received a yellow RTTC cycling cap. 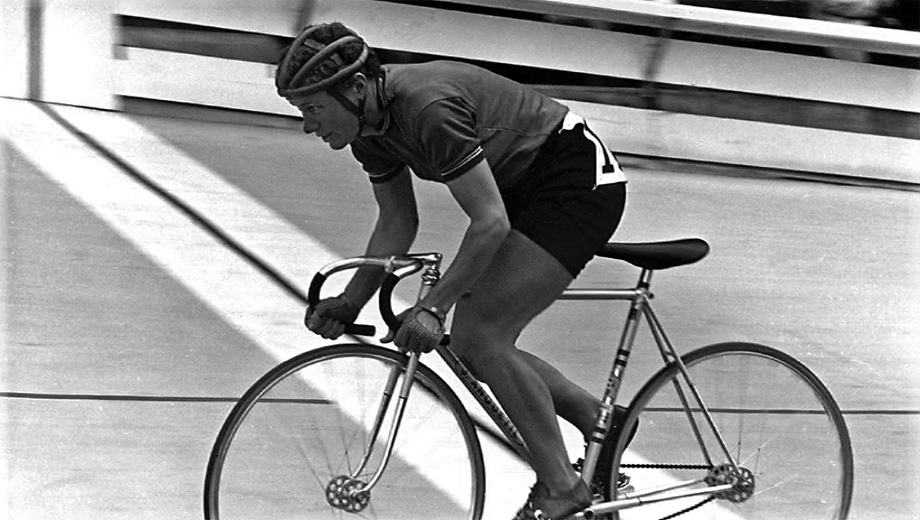 But on the other hand there is much here that is warm and friendly, a fine day out with the family. One of the Morley riders bemoans the fact that today’s time triallists warm up on trainers rather than ride the course together and just pack their bikes into their cars and drive off at the end. One senses for many this had been an opportunity for an al fresco party. Everyone knew each other pretty much and Burton, in spite of her stunning dominance on the course, was good-humoured and encouraging to others.

But “Racing is Life” has a double meaning as Beryl Burton did not really have much of a life beyond cycling. She had no hobbies outside of knitting and gardening, did not allow a television or telephone at home, had no familiarity with arts and culture (although she did attend the opera in Leeds from time to time). A modest and actually fairly shy person, she was very house-proud and economical to the point of enthusiastically collecting roadkill on her rides for dinner. Cycling was so central to her identity that she had difficulty coming to terms with a new generation (or two!) of riders appearing and competing successfully with her, something that was to cause some friction with her daughter Denise, who had grown up to be an excellent rider in her own right and raced with/against her mother. 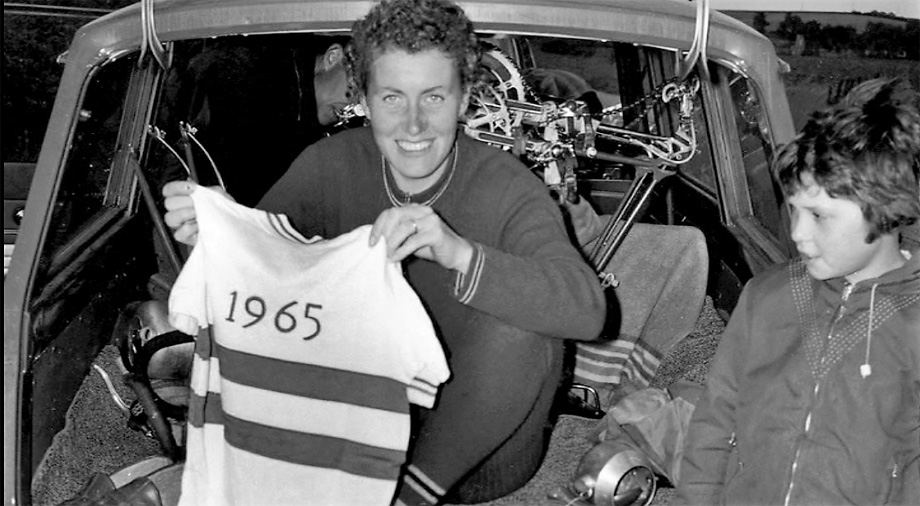 Beryl Burton was driven to compete, even if it meant winning the same competitions over and over and over, driven to ride hundreds of miles each week, unwilling to quit even when it made sense to do so. She worked on the rhubarb farm of long-distance time triallist Nim Carline, who acted as a mentor but also held numerous records for the 24 Hour Time Trial (now that is one crazy event!). She was determined to beat the men and was actually leading after 300+ miles but had to give up due to knee pain. She was certainly a victim of overtraining and it may have shortened her life.

One of the interviewees makes a point that all viewers must consider. Beryl Burton, with nothing much more than family support, was able to accomplish almost everything in cycling that was open to her. What would her palmares have been if there had been the opportunities that only opened later for women: riding in the Commonwealth Games, the Olympics, time trialling at the World Road Championships? The UCI did not take women cyclists seriously when she was competing so the road races they offered at the World Championships did not exceed 72 kms until 1990! 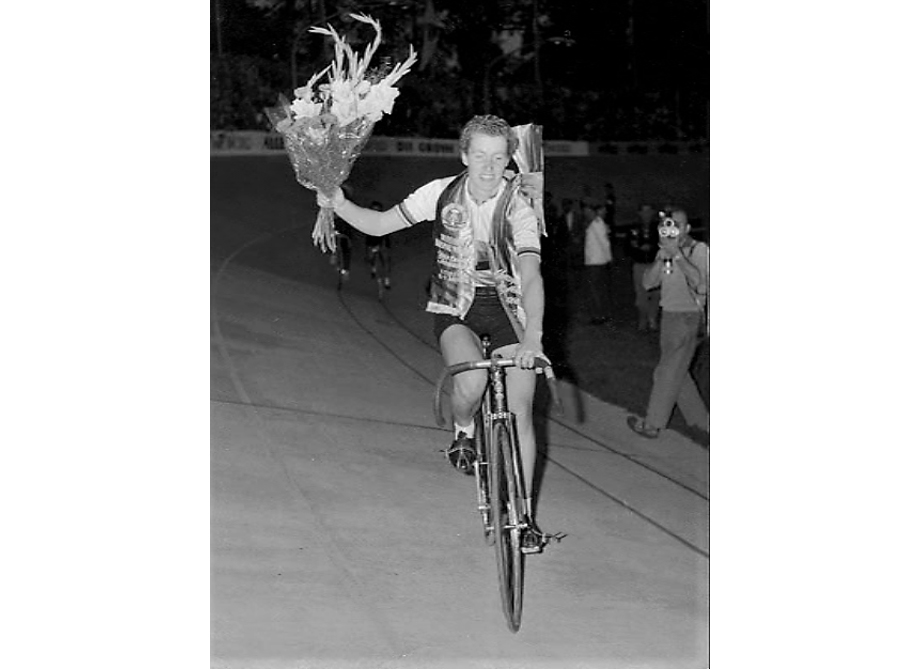 There is a fine mural commemorating Beryl Burton in Morley, along with a memorial garden, and she and her family had lived nearby before moving to Harrogate. Harrogate, of course, was the focal point of the 2019 UCI World Road Championships where women rode memorably in both the road and time trial events. It is also the location of the Beryl Burton Cycle Way, a short paved path through woodlands and farm fields.

“Racing is Life” offers a number of special bonus features. Perhaps the best is a visit to the National Cycling Centre in Manchester where Beryl’s daughter Denise opens the amazing Beryl Burton Trophy Cabinet, full of her medals.

Ray Pascoe has again brought us a DVD that offers a nostalgic and charming look at the past, while serving as a valuable record of that special time and recognition of a singular champion. 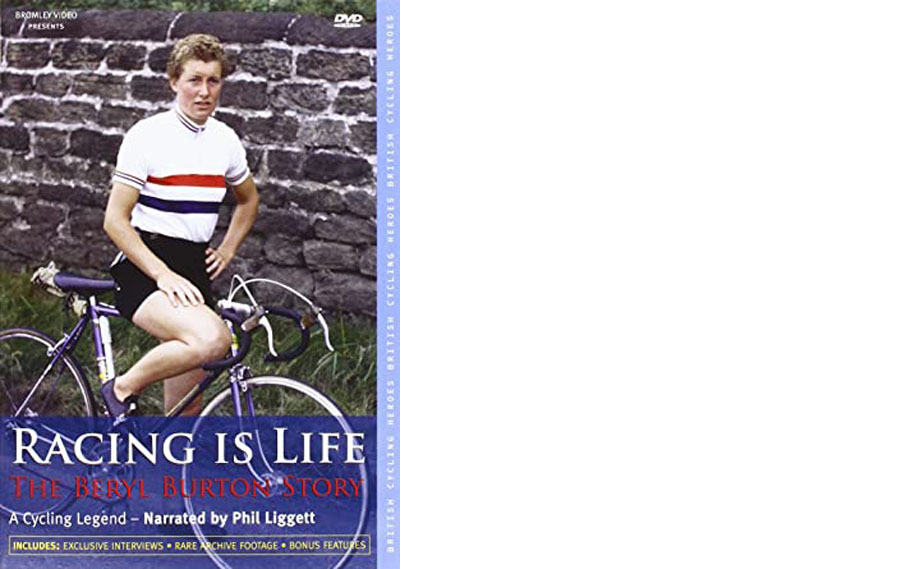 (please note that Mr. Pascoe also has a DVD about Alf Engers and offers both DVDs for a combined shipping and handling price of 7.50 GBP).