South Africa’s Ryan Cox passed away early Wednesday morning, and a pall has descended once again on the world of cycling, but it’s in the words of his friend Sean Sullivan that really bring his passing to stark, sad reality.

The Facts
Ryan Cox was 28 years old; he had had a good career and was looking forward to more success in the future. He was having problems when training and was diagnosed with a vascular problem back in April, this was the same condition that Stuart O’Grady had gone through and like O’Grady it looked like Cox was going to make a full recovery and hopefully emulate his Australian counterpart, but this was not to be. 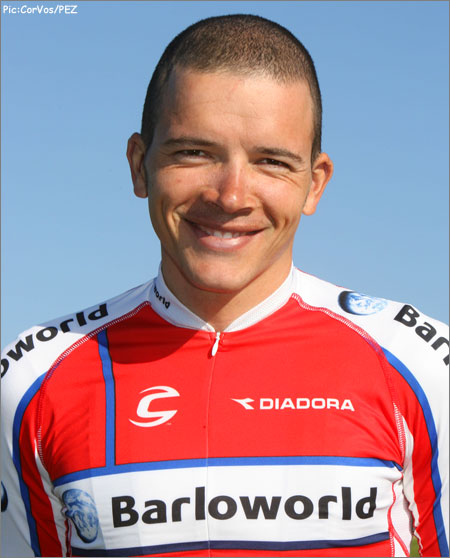 Ryan underwent the operation on his left leg in France then traveled home to Johannesburg to recover with his family in Kempton Park. He was recuperating well when on Monday he was rushed to the local hospital where doctors worked to save the rider’s life, but his heart stopped due to the lack of blood caused by the burst artery in his leg. He died on Wednesday. 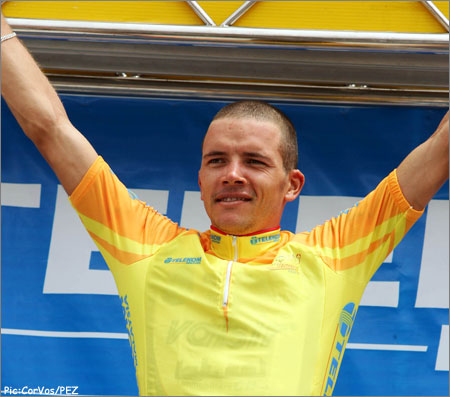 He was one of the leading lights of South African cycling, twice National Champion, and will be missed by many in his home country as well as in Europe where he rode for Barloworld since 2003, previously he rode for Amore e Vita in Italy and the German, Team Cologne. 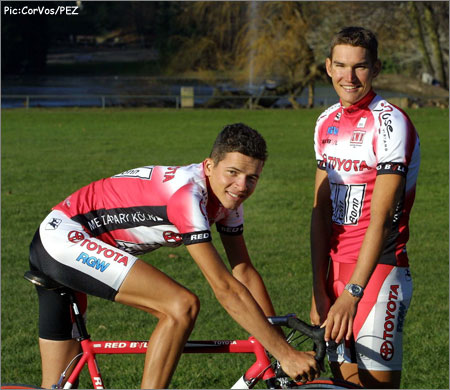 A young Ryan Cox back in 2001 riding for Team Cologne.

A sad loss to cycling and especially his family and friends from all round the world.

Those are the facts, and here again, as you might have read earlier today in EuroTrash is a close friend’s take on the loss of a friend from Sean Sullivan:

From Sean Sullivan
I know in these situations, it’s easy to make someone out to be an angel, but Coxy really was one of the best guys I ever knew. Even though we hadn’t been team mates for a couple of years we were still in contact regularly, and I was just speaking recently with his fiancee about the future and marriage and kids and stuff. 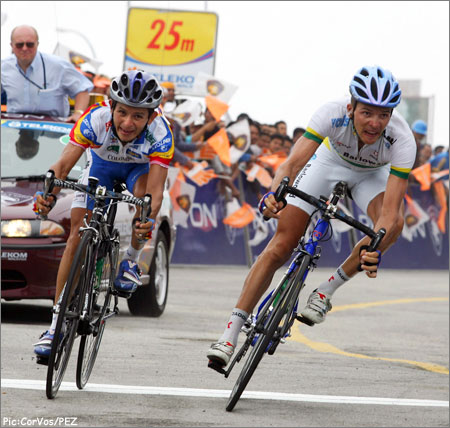 Winning over Jose Rujano at the top of the immense Genting Highlands climb at Langkawi.

As a friend he was brilliant, always there for advice or to ask anything, or to lift your spirits. A text would always be replied from Ryan instantly. He was famous for it. I remember training with him at 35kmh, having a conversation, while he texted one hand at a million miles an hour. Nothing much ever got him down, even after all the problems he had this year, he was upbeat and looking forward to getting back to racing. He was incredibly positive, and that always rubbed off on the people around him.

In a sport that isn’t always filled with the most ethical and honest people, Ryan really was an exception. He had a level of dedication and commitment that I have never seen from anyone. He really loved his sport and his job. I remember the year that he won Malaysia he told me he did more than 4,000km of training in Joburg in December. He probably deserved more out of the sport for the effort that he put in, but he would never complain or say that. 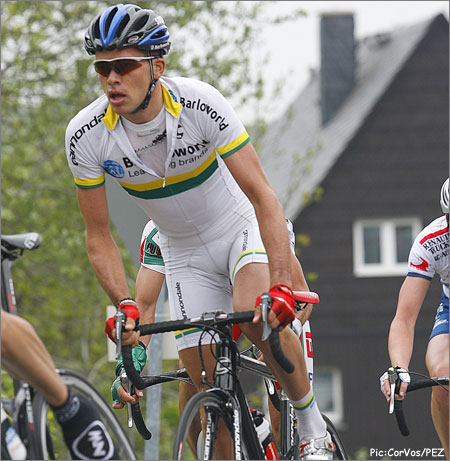 He would have a few drinks maybe 2 or 3 times a year, but yet he would always be the heart of any party or occasion. He had such a great sense of humour, he could make any situation into a hilarious one, no matter how dire it was.

Some of my best memories with him was out trip to China a couple of years ago. We both won stages there, and he seemed happier when I won mine than when he won himself. He was like that. 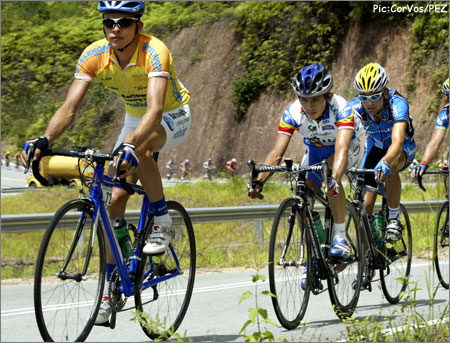 He did a lot of work in South Africa with kids cycling groups. All the kids really looked up to him and he was a great role model for them. He was very proud of where he came from, and he was happiest when he was racing in the SA champions jersey. I remember his mum Karen rang me all teary just after he won the SA champs for the first time. He’d been trying to win it for a long time, and he was very proud to finally wear that jersey.

I lived with his family in Joburg for a while, and Ryan kept an eye on us there, showed us around and kept us out of trouble. We’ve both said that our first year racing together in 03 was probably the most enjoyable year we had in the sport. 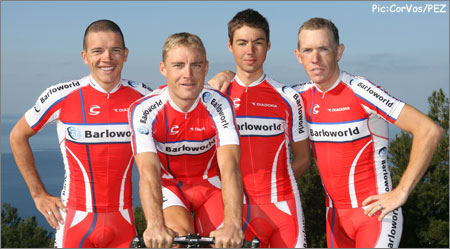 I can’t start to imagine what his family must be going through. It still doesn’t kinda feel real, and there’s going to be so many people that miss him. Anyway, use what ever you like Conny. I’m trying to get down there Tuesday for the funeral, hope I can make it.