Racing and Advocacy: Tim Johnson Thinks They Belong Together

This past Tuesday, six-time cyclocross national champ Tim Johnson and more than 100 of his newest cycling friends rolled into Washington, DC. This day marked not just the end of his five-day Ride on Washington (https://rideonwashington.org), but the beginning of the three-day National Bike Summit (https://www.bikeleague.org/conferences/summit12/). This effort represents one of the very few connections between the racing world and cycling advocacy, and Johnson would like to see that change. 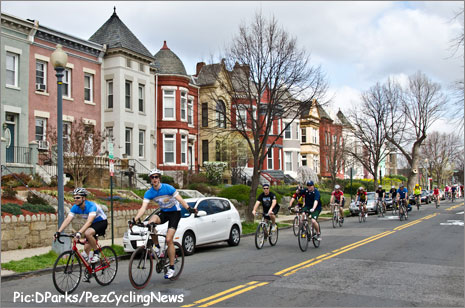 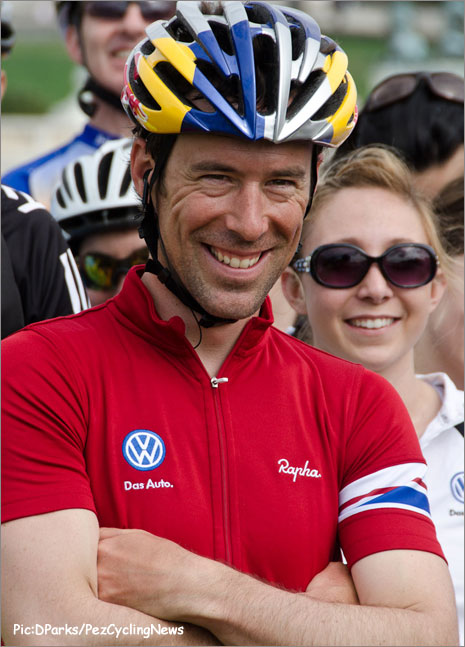 Johnson conceived of the Ride on Washington – a five day, 520 mile Boston to Washington ride – as a way to spread the message that “bikes belong.” (https://bikesbelong.org), With the help of a core group of 20 riders who were mostly drawn from the pro racing world, Johnson made frequent stops to talk with cycling fans, industry reps, and amateur racers about the importance of getting involved in cycling advocacy. Johnson’s ride appeared to gain more major media coverage than the summit itself, and his presence brought out local riders who helped escort the ride as it passed through, leading to lots of local coverage of the “bikes belong” message. 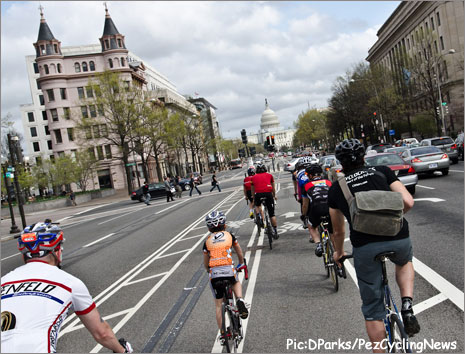 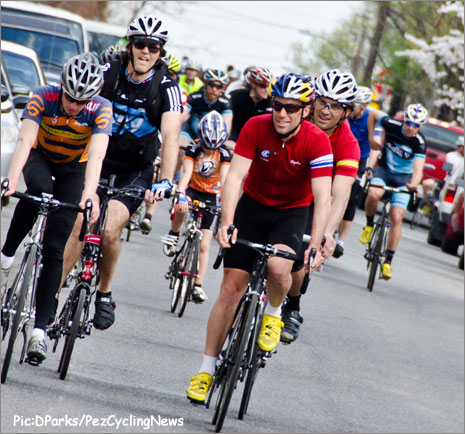 At the summit itself, there was a panel titled “Finally, the Racing and Advocacy Worlds Collide.” Perhaps in testament to how minor the collision might be at the moment, it was held in the smallest room of any session at the conference. Joined on the panel by two race promoters, Johnson stressed the need for the racing community as a whole to recognize that advocacy isn’t just for slow bearded guys with a preference for recumbents. While training, racers spend more time on the roads than most any other kind of cyclist, so it’s in their interests to make sure those roads are as safe as possible. 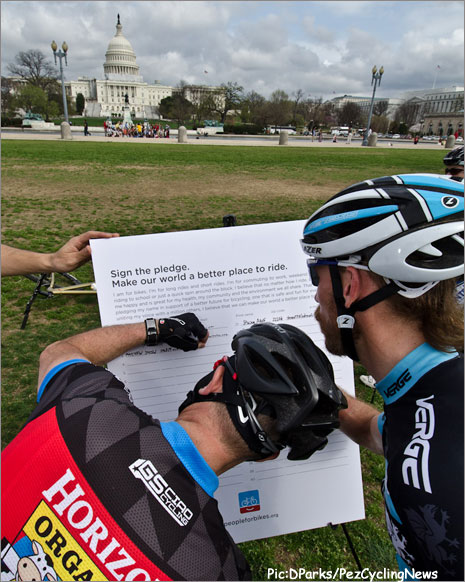 Johnson noted that he was well into his 30s before he’d really thought about advocacy. He pointed out that one of the few times racers get involved with anything like advocacy is after someone gets hit, and that’s just too late. He called on teams and USA Cycling to help make it easier for racers to gain awareness and get involved. 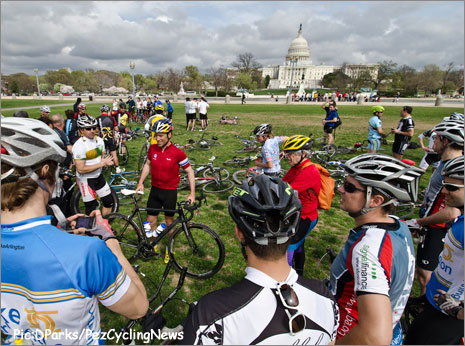 Promoter Richard Fries was in the audience, and noted that none of the “hard core advocacy leaders” at the conference had elected to attend the panel, suggesting that the traditional advocacy community should make a bigger effort to engage the racing community. Gary Fisher, also in attendance, pushed back on that. He argued that the racing community needed to recognize and respect what the existing advocacy community has already accomplished for cycling, and make an effort to get involved. 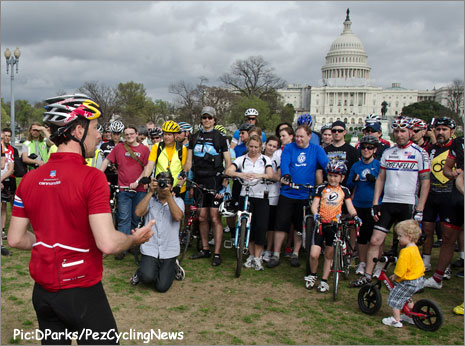 Will Johnson just be the first of many pro cyclists to lend their voices to the growing call for safer streets? It’s unclear. Advocacy isn’t always fun, and success is often nebulously measured over years, in contrast to the concrete results of races. He’ll have to convince his fellow athletes that those long term results are worth the investment of their time now. Hopefully it’s an investment opportunity they’ll take seriously before next time they find themselves on the losing end of a collision on the road. 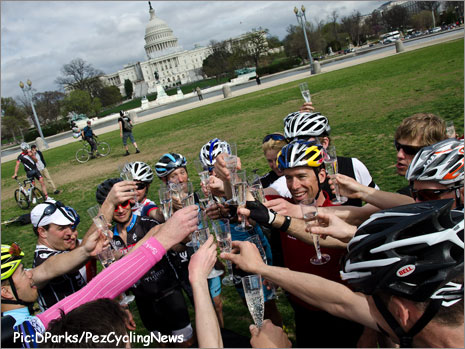