It was ironic that Chris Anker Sørensen’s life should end doing what he had become known for after his career as a professional cyclist was over – preparing meticulously for his role as a TV race commentator, out riding the parcours of Sunday’s World Individual Time Trial Championship in Flanders. 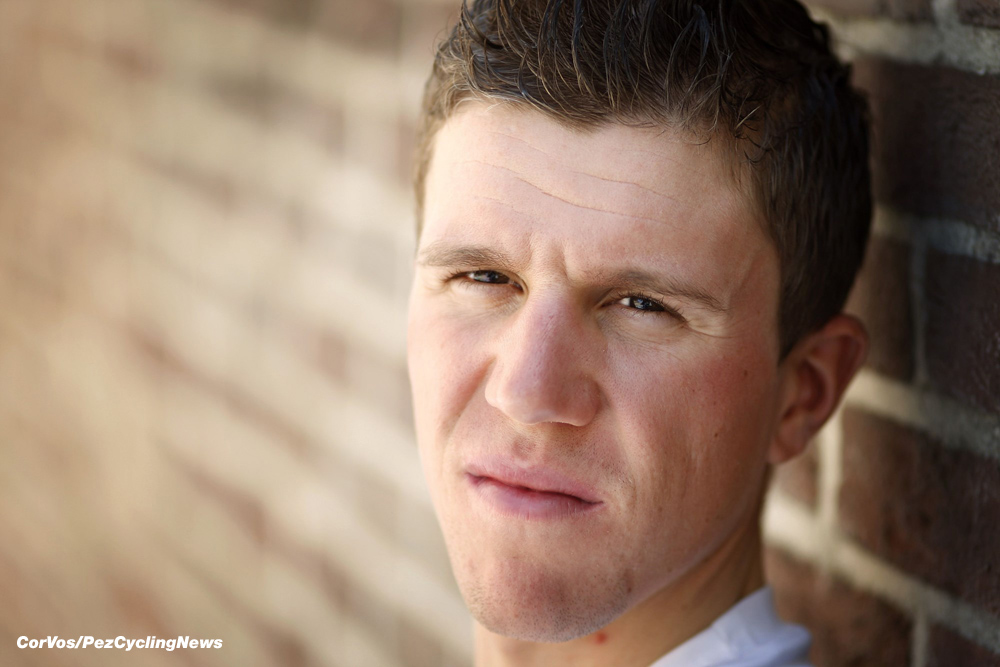 The 37 year-old Dane was hit by a van near Zeebrugge and died from his injuries. I heard the sad news from my Danish friend, Jakob Hansen-Schwartz who said;

“He was always open for (funny) comments when he was active as a pro; he rode with great courage and was deeply respected by his peers. And he gave something special to the art of cycle race commentary. He was always well prepared, he knew the name of every rider in the peloton and their palmarès.”

Born in the small Jutland town of Hammel in 1984 ‘CAS,’ as he was known, first appears in the palmarès sites as bronze medallist in the 2001 Danish Junior Road Race Championship behind a man whose career would run in parallel to his, Matti Breschel.

Sorensen’s professional career started with Danish squad, Designa Kokken in 2005 when he won a stage in the Ringerike stage race in Norway for them. That year saw a spell as a stagiaire with CSC, a team he would join in 2007 and would endure with through all the incarnations – CSC, Saxo, Tinkoff up until 2015. 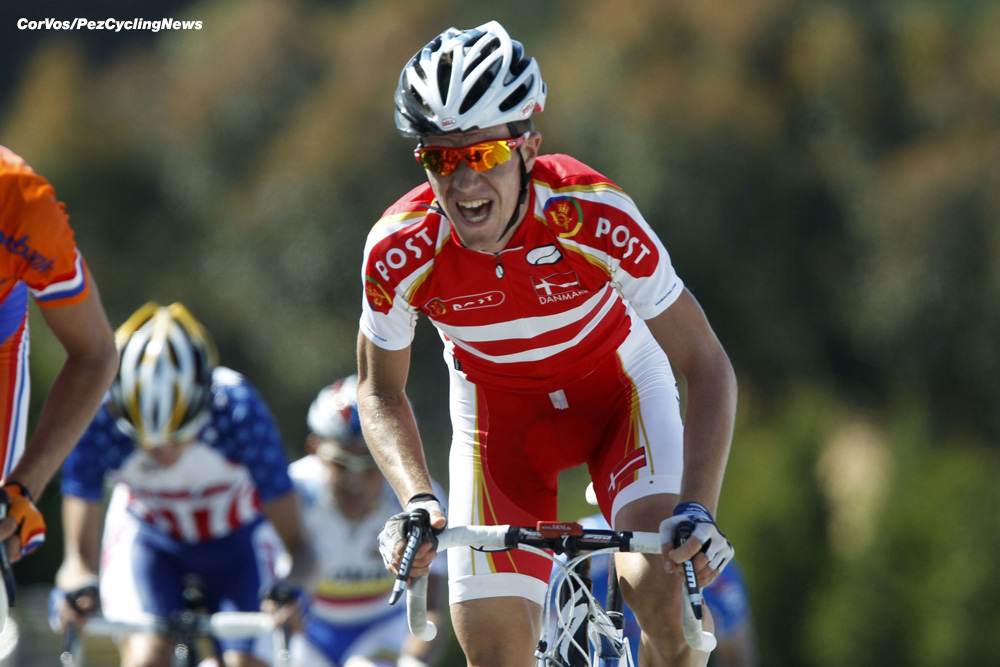 Season 2006 saw him with Designa Kokken and achieving solid placings including just missing the podium in the prestigious Belgian u23 stage race, the Triptyque des Barrages. His debut season with CSC in 2007 saw fifth overall in the Tour of Germany as his best result, a season when he rode the first Grand Tour of his career – the Vuelta.

The following season was arguably his most successful with stage wins in the Dauphine and Tour of Austria as well as a podium in the tough, late season GP Isbergues. Season 2009 saw him win the Japan Cup and just miss out to Breschel in the National Road Race Championship.

His biggest win came 2010 when he won Stage Eight of the Giro which finished atop the monster Terminillo climb. Martin Williamson and I were roadside that day among the mist and low cloud with our friend, Dave Chapman SMS-ing us race updates as he watch the action on TV back in Scotland.

I wrote at the time;

“Sorensen alone, three to K go’ says Dave. And there he is, suddenly out of the mist, the motorbike lights making it all look like some sort of 3D computer game, killing himself on a tiny gear” 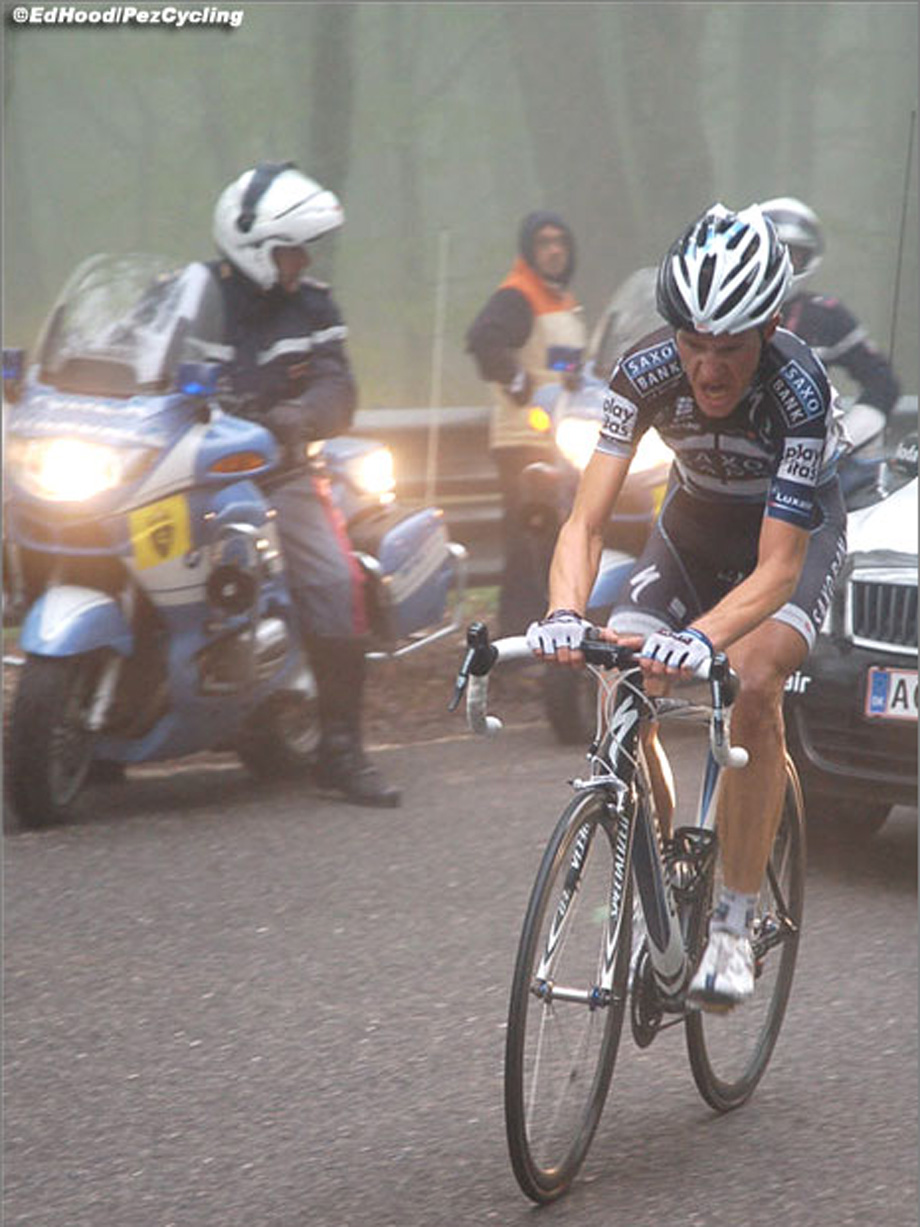 What would have been his greatest success narrowly eluded him in 2013 when Diego Ulissi pipped him to the prestigious Italian semi-classic, the Giro dell’Emilia. The Giro and Vuelta were both on his 2014 agenda with the honour he had been chasing for 15 years finally coming his way in 2015 when he took the Danish Elite Road Race Championship. 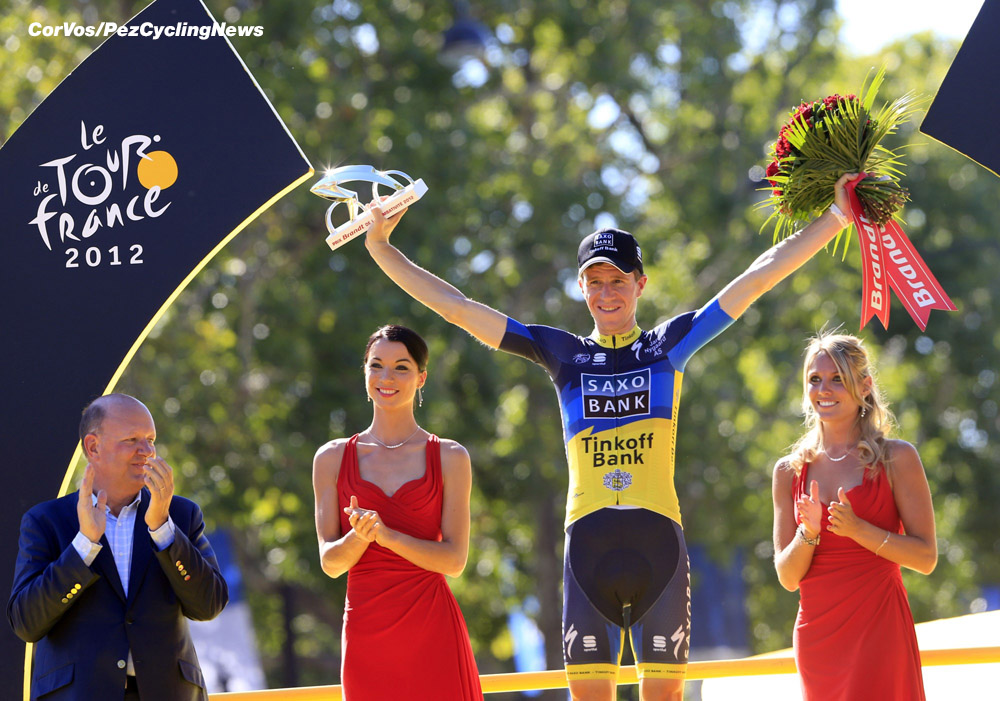 In 2016 he rode the last of his five Tours de France in the colours of French pro-continental team, Fortuneo – Vital Concept with a season best of fifth on GC in La Provence. For 2017 he was with Danish continental team, Riwal with fourth overall in the tough Kreizh Breizh stage race in Brittany his best result.

His last season 2018 was spent with Riwal with whom he would go on to function as DS up until his death. 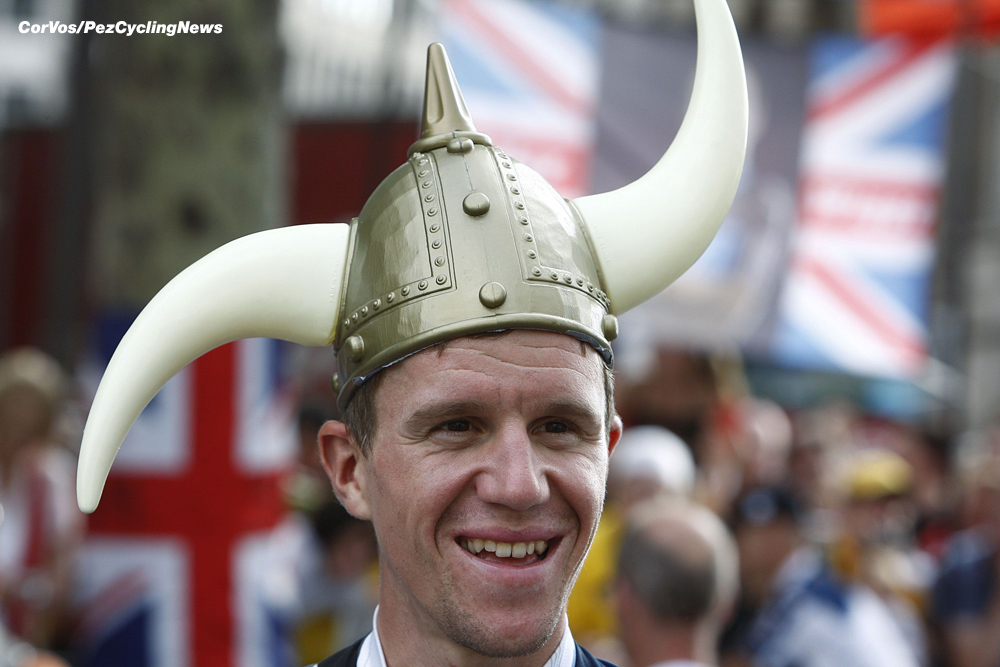 His career as a race pundit with TV2 ran in parallel with his management role with Riwal.

All at PEZ extend our deepest sympathies to his wife and two young daughters and friends at this sad time. 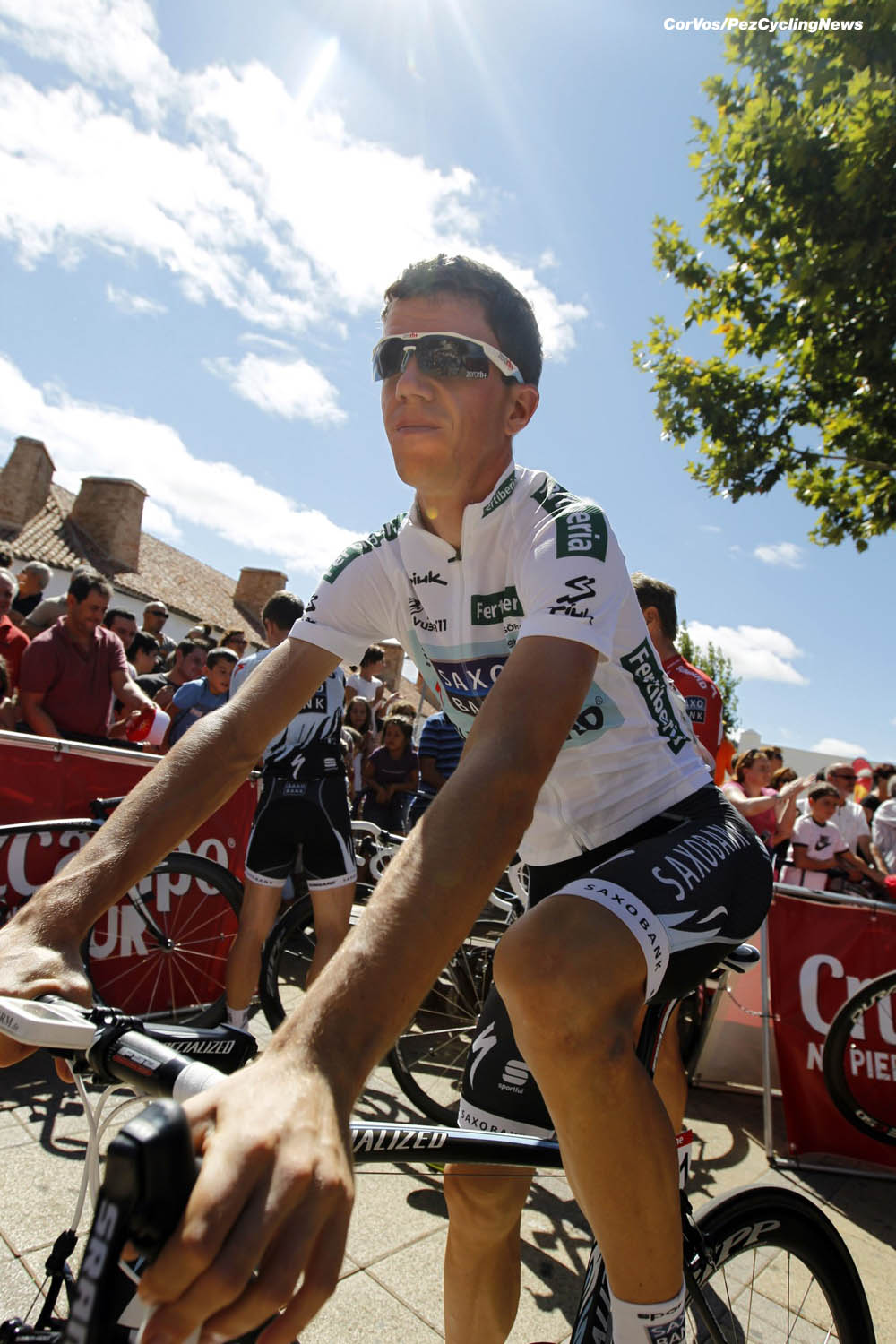