Beach, burritos and mountains for Jason

Rider Blog: After what could have been a great Euro season for Jason Saltzman, but we all know what happened, he’s back in the US and enjoying his off-season at the beach, in the mountains and with burritos. But it hasn’t all been relaxation, work needed to be done and a new team found. 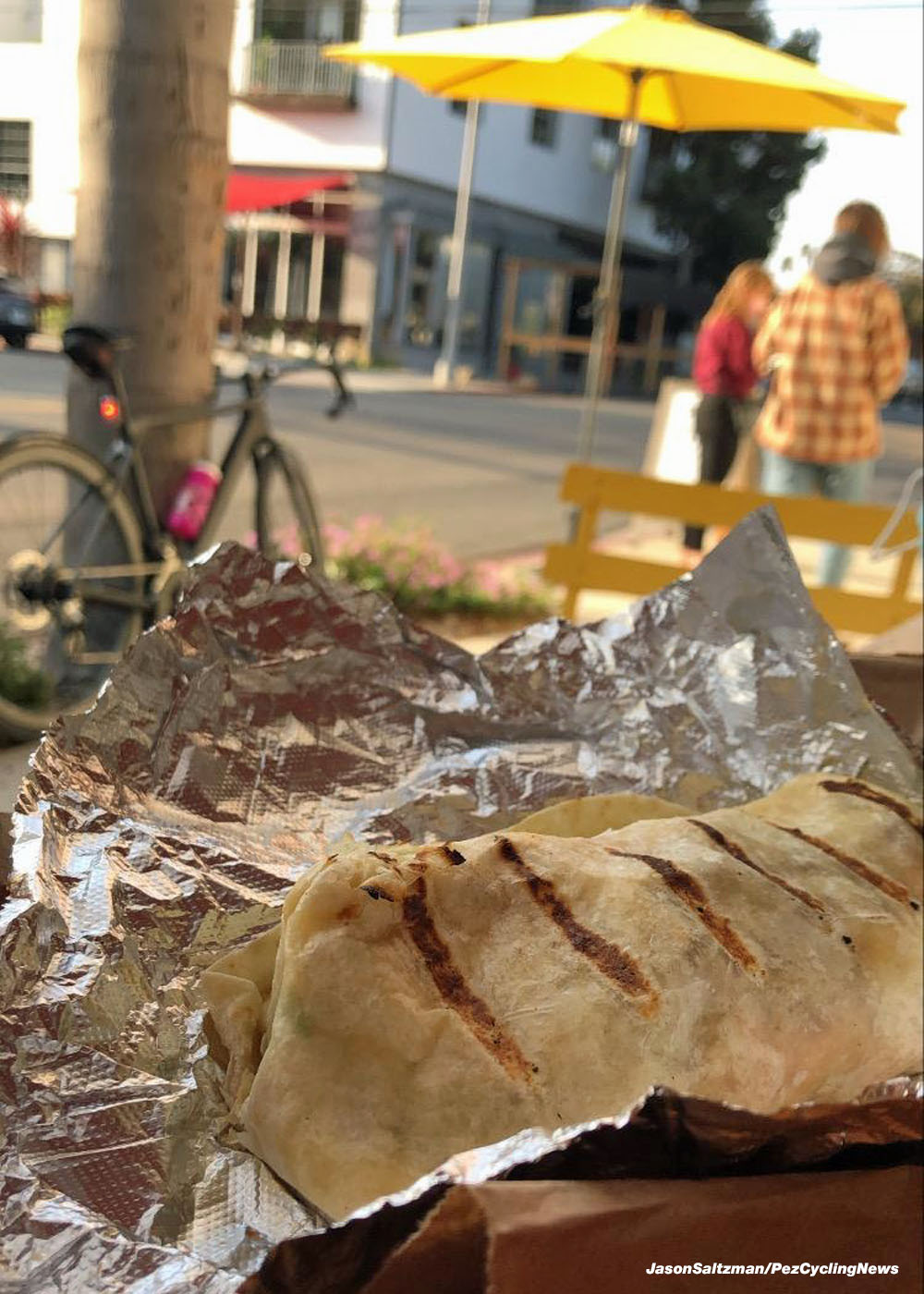 My four months since returning from Austria have seen a lot of KOM hunting, a good number of burritos consumed, an unusual off season, and now finally the real ramp back up to the 2021 season (more on that at the end). Using the form I had coming back from the race season that never really was, I spent the time from the end of August to the middle of October “marking my territory” in and around my family’s new hometown of Santa Barbara. Without the deep fatigue and late year motivation drop off of a full racing season, it was quite fun to balance some more unstructured riding and goals of fast segment times. I will admit to having really geeked-out, even creating a “KOM Hit List” complete with the current KOM time, segment statistics, and estimated power and wind requirements to trigger those “Uh Oh” emails being sent out. Creating a fun way to get some intensity in during a year that lacked the normal racing punch, I was able to post some respectable times on most of the marquee segments in Santa Barbara and set some new power PBs. 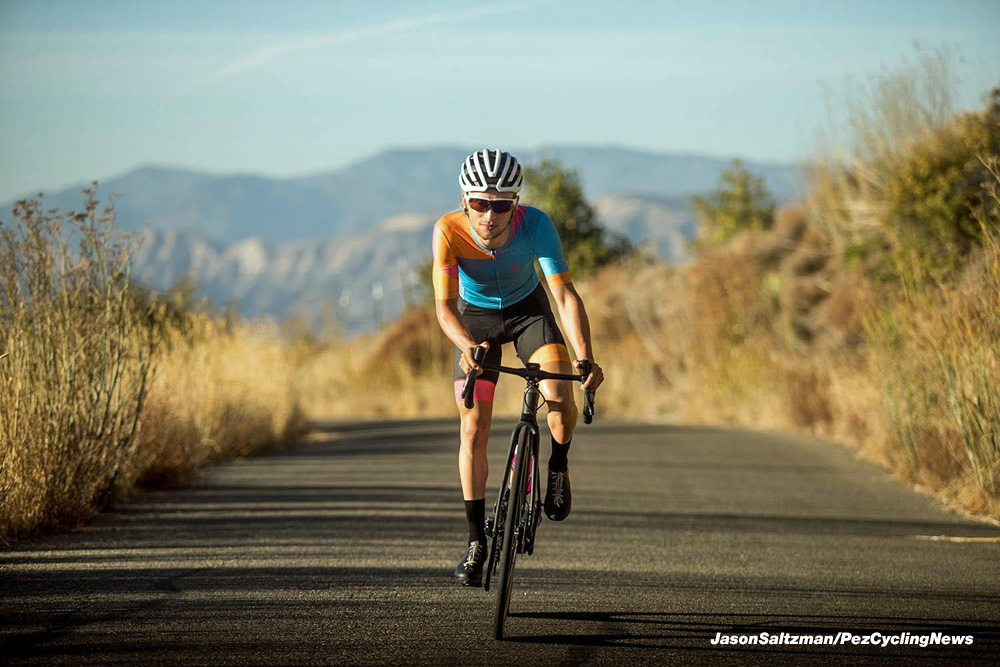 Alongside the KOM hunting, I was able to play around with a few cycling related projects and partnerships. I partnered with helmet company LEM who make innovative helmets that strike an incredible balance between safety and performance. I also partnered with custom clothing manufacturer, Jakroo. While custom clothing is often limited to team kits and large-scale event clothing runs, I was able to take advantage of Jakroo’s flexibility and ability to do single item production to design my own kit. This proved to be a really rewarding and fulfilling process that opened my eyes to aspects of design I had never considered. Once I settled on a final design (after countless hours playing around on DesignLab), Jakroo’s in house graphics team helped me iron out any kinks before it was produced and sent straight to my door. Having previously exclusively ridden kit designed by someone else, I had really underestimated the #happinesswatts and #stylewatts that pulling on a kit of my own creation would bring. 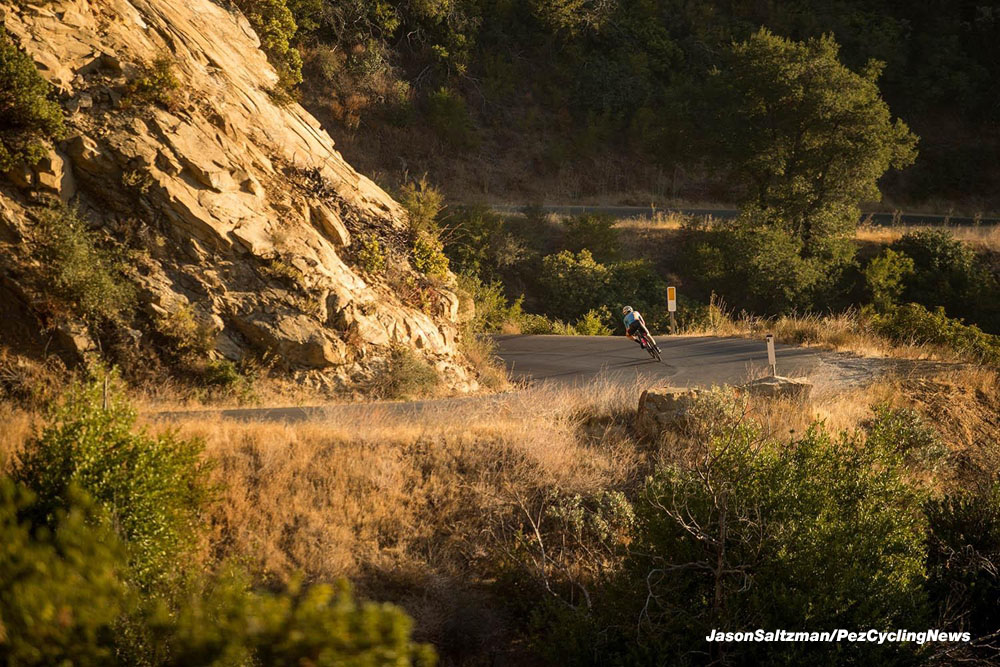 What goes up, must come down (Les Morales)

Starting in mid-October, I took some down time as per usual for my “off season”. While I completed another semester of school as I did in the past few off seasons, COVID pushed everything to remote learning. Not living on campus, this off season lacked any late night, social shenanigans or even late nights studying. The simplicity of life during the pandemic allowed me to relax and recharge (and focus on midterm exams and papers) without any of the usual distractions or temptations. While I certainly miss the shenanigans and 2am diner runs, I am fairly confident that this off season was more relaxing and a better “set-up” for the next season than any of the past few years with more consistent sleep, better recovery, and less “social eating” and dining hall buffet food. 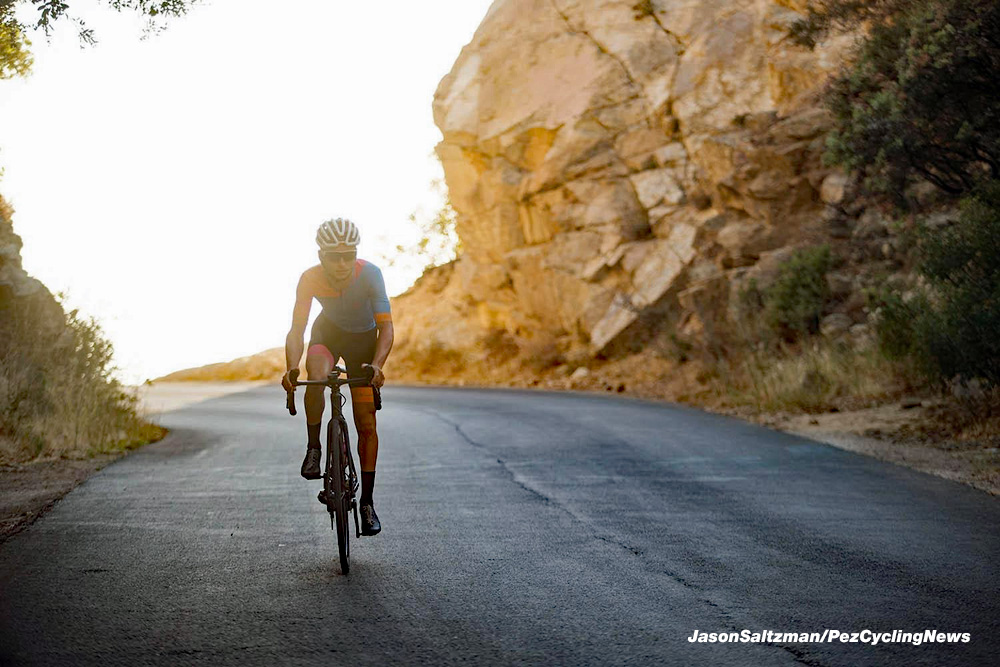 Now, the big news… After another year of lots and lots of emails sent and few returned, I’ve managed to find a ride for the 2021 season. I will be returning stateside after two years of being based in Europe and will be racing with the longest running US pro team, Wildlife Generation! In its previous iterations, the team was sponsored by Jelly Belly and has graduated a bunch of riders on to the Pro Conti and WorldTour levels. I am super excited to join the program headed by US cycling legend, Danny van Haute and to tackle what will hopefully be a full calendar of UCI racing in all different corners of the globe. Our tentative schedule starts in Turkey, moves on to Greece, and then heads to Asia… all in the first two months of the season. To match the calendar, Danny has built out a great roster with a mix of returning and new riders. It is a balanced team with a range of talents and experience. Already the group chat is rolling and despite pandemic and location induced distancing, team camaraderie is firing on all cylinders. Hopefully this camaraderie will lend to some good blog content and maybe even a “Gets Pez’d” style interview or two. 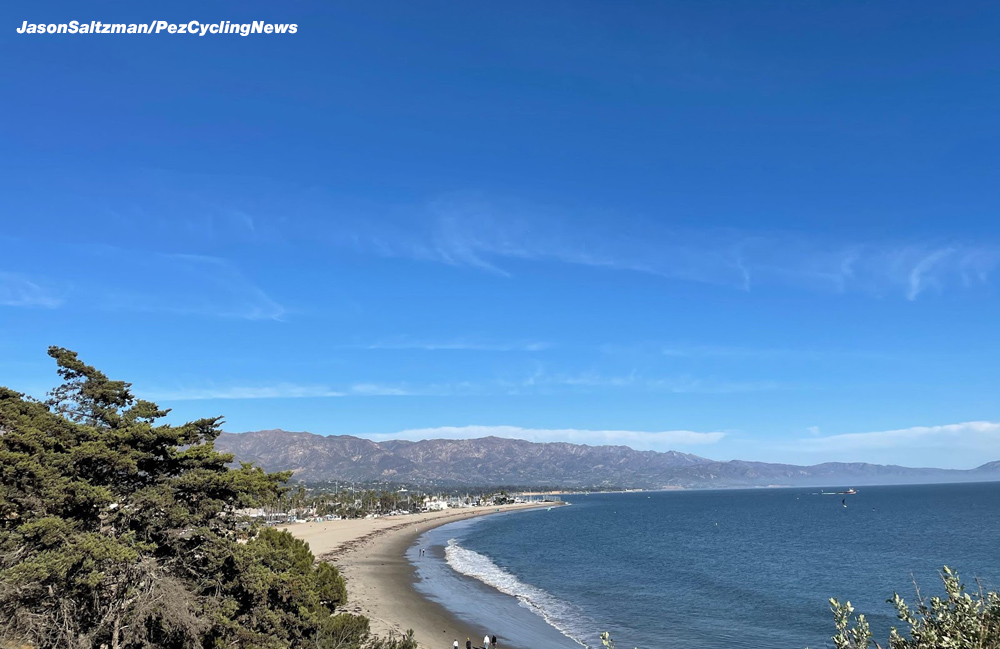 It is crazy to think how long it has been since returning from Austria in August, but the excitement of a new season is already on the horizon. While 2020 certainly wasn’t what any of us expected, I am hopeful that the opportunities and experiences in place for 2021 will surpass expectations. Meanwhile, happy holidays to you and yours, and here’s to a great 2021! 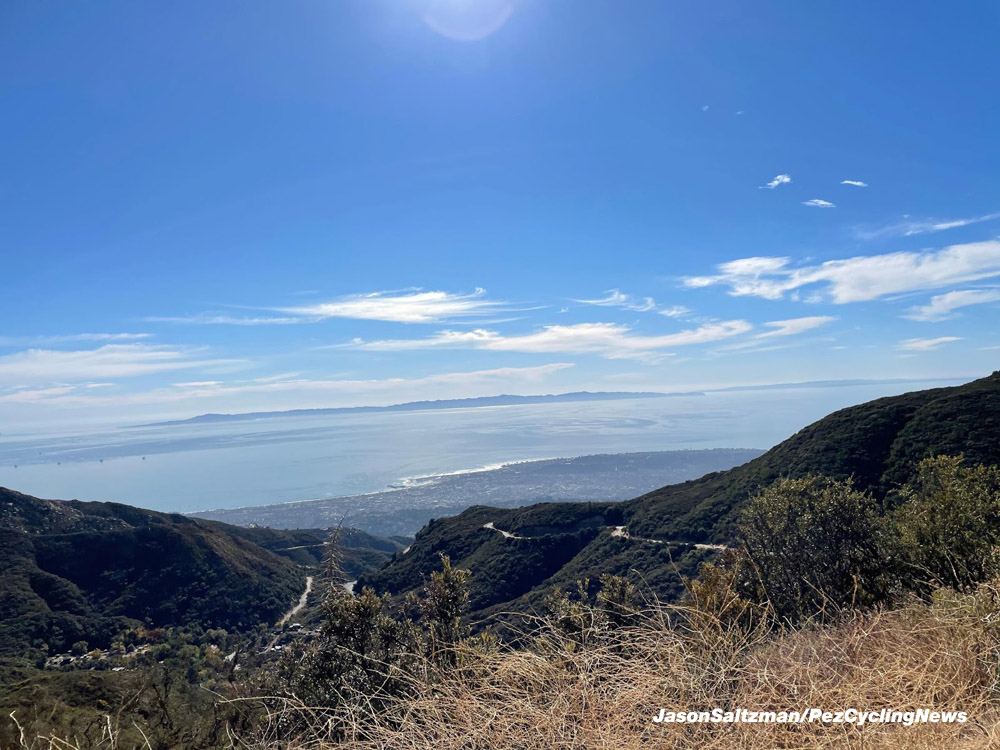 Not many places can claim to have the mountain and ocean views, and rides that go from “sea to sky” like Santa Barbara