What does a wanabee pro cyclist do at the end of the season? Well, if he’s an English-man living in France, he heads for the southern summer to plan his long awaited off-season. PEZ-Man Simeon Green takes us through his end of season and winter plans.

Since racing the Journo World Championships a few weeks ago, I have had a fairly light racing schedule sadly. One of my end of season goals, a stage race in the Pyrenees where I got King of the Mountains, 6th overall and 3 top 10 stage finishes last year was sadly downgraded to a different ranking, and I was therefore unable to take part. That left me basically floating around the French countryside with nothing but the odd boring crit for weekend company. 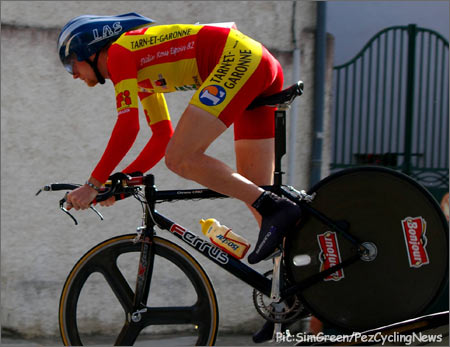 There was a chance we might go back to the Tour of Cameroon again to end the season, but as with a lot of things in cycling, something went amiss (the host airline went bust) and we ended up not going. That left me with nothing on the books but an end of season Time Trial – which I was really hoping to be on form for- and the off-season to plan.

My season has been a bit up and down this year. I started off the season struggling a little as I arrived from the heat of Australia to race in the European snow. Some early season top 10s had me thinking I was in for a stellar year, but the season has come to end without me having a win to my name. So, onwards and upwards… the much awaited and required off-season approaches. 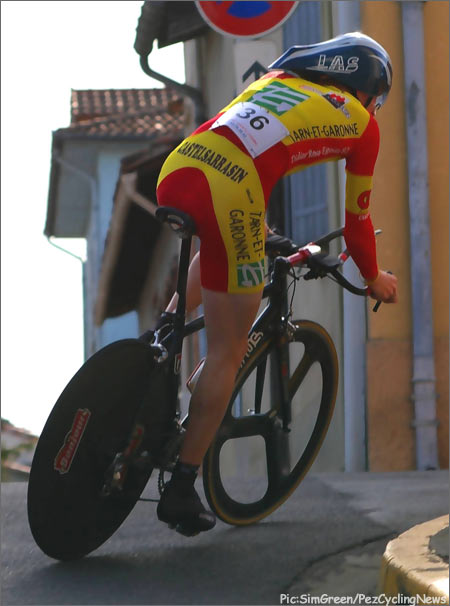 The off-season is always a very important time and it enables you to take a mental break from the sport, regroup, relax, refocus and rekindle your passion. And let’s face it, it sometimes also allows you to travel without the pressures of the sport on your shoulders, to have that extra beer, and eat that sinful yet oh-so-good forbidden food.

This Pez-man journo/cyclist is planning what I hope will be a great winter. In just a couple of days I’ll be jumping on a plane and heading to the USA to meet up with some friends, hang out, do some riding and help out running a couple of end of season training camps for riders of all levels. A mate of mine and I will be celebrating our joint birthday in the chill of the American winter before I head off to warmer climes in early December.

I’ll be heading back to Australia for 3 months of sunshine, solid riding, coffee drinking and beer on the beach with mates in the first week of December. Now that might be your idea of a holiday, but that’s what I call hard work! That’s my idea of winter training and I’ll defend my methods to the death. 🙂 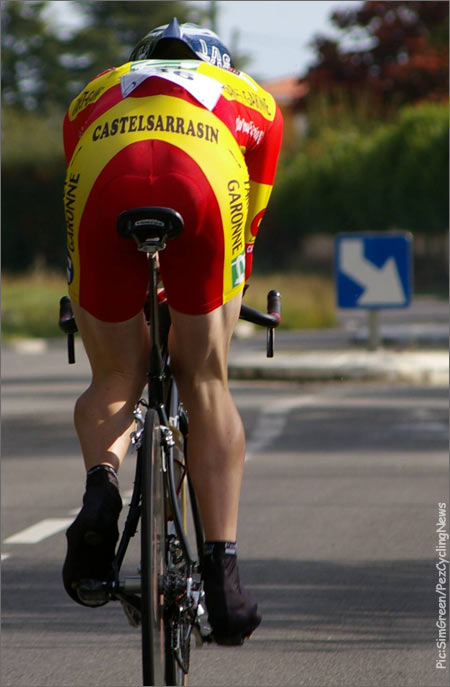 Following my Aussie base-mile bliss I’ll head back to the state of Virginia in the US to kick off my 2009 season. At this stage I’m not sure if I’ll race as an individual for my French team while over there, or if I’ll join a local team or club for my two to three month racing stint in the US. I guess we’ll just have to see what the future holds. Of course if anybody out there wants to talk to me about joining their team (or wants to offer me a multi million dollar contract 🙂 ), feel free to e-mail me… 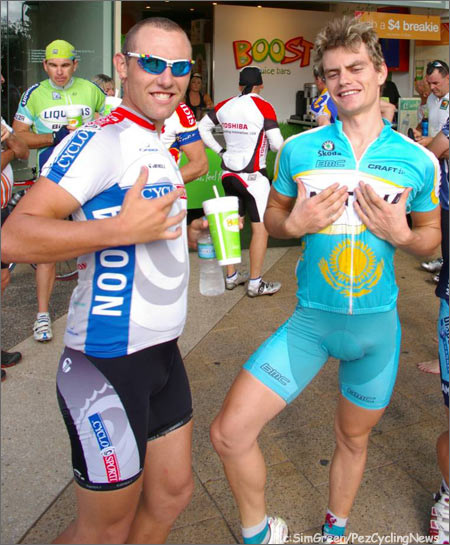 Summertime in Oz is tops for reconnecting with one’s peeps.

Well, those are my winter plans. Of course anything could change at any time, that’s the beauty and the downfall of the sport. Take it all in your stride and it can make for a lively and eventful lifestyle! One I wouldn’t change for the world. 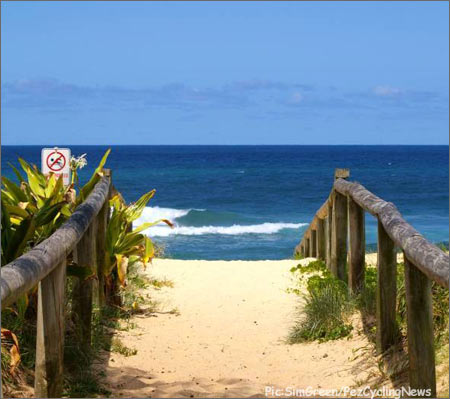 Stay tuned for my next diary installment from the sunny beaches of Australia with a beer… erm… I mean from my oh so hard Australian training camp.

Lombardia’08: Inside With Rubens And Philip!