The International Cycling Union (UCI) announced new measures to improve rider safety. The UCI will be stricter if riders ‘take dangerous positions on the bike’. The UCI refers to the ‘super tuck’ and ‘puppy paws’ positions. Riders will first receive a warning, but after April 1st may be suspended. Here is what the riders think.

All measures can be found on the UCI website. 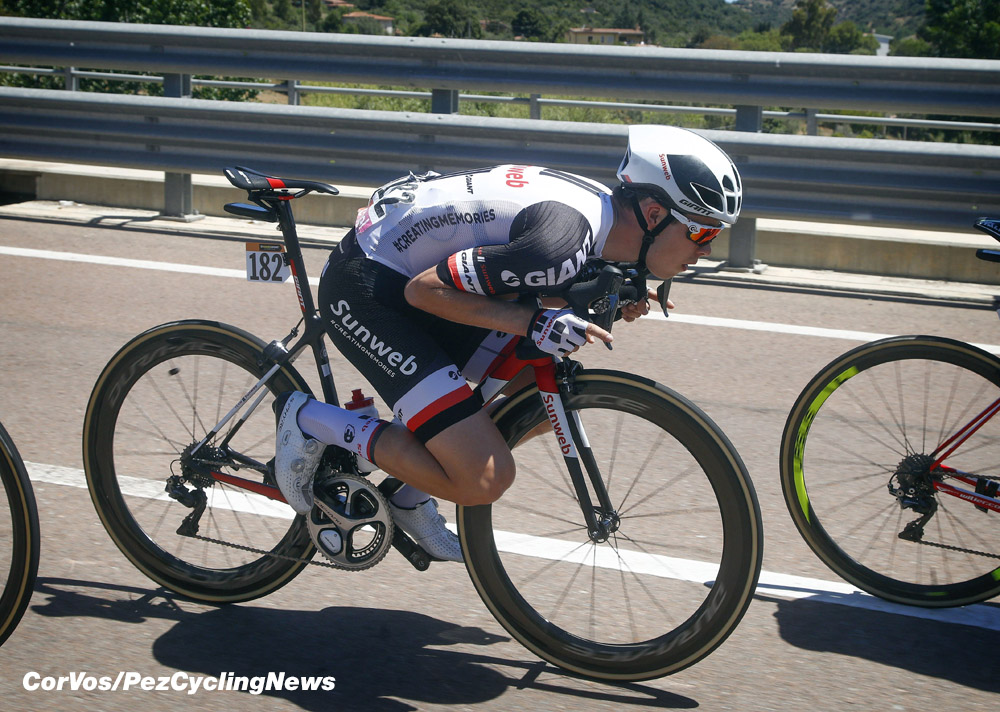 Never to be seen again

Since the UCI announcement, several riders have criticised the cycling governing body’s safety measures. The union has decided to ban the riding on the top tube, the ‘super tuck’ and to take a time trial position ‘puppy paws’ in a road race. The UCI emphasise that ‘taking dangerous positions in races’ can be punished with a fine, disqualification or declassification. This has not gone down well with many riders from April 1, 2021. 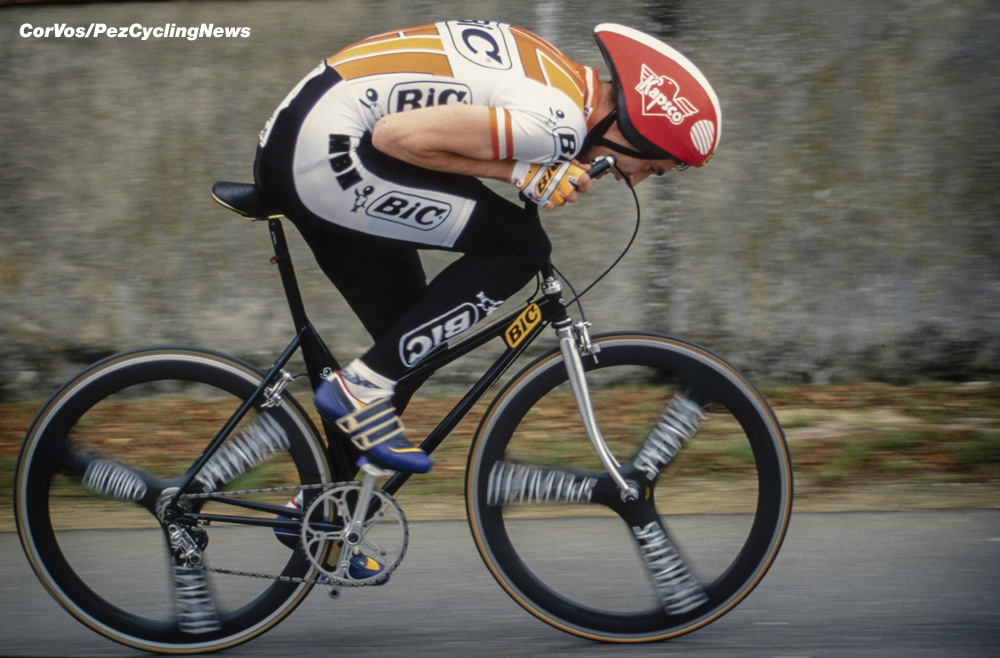 Gianni Bugno, as chairman of the cyclist union CPA, does not fully understand where the criticism comes from. “The riders may be frustrated because they could receive a fine or other penalty, but this will eventually also apply to race organisers who do not comply with the safety measures The riders are free to take other cycling positions during training, but it is only not allowed in competitions. Riders are role models and have a certain responsibility. Taking such a position may not be dangerous for a professional cyclist, but it is dangerous for young cyclists and cyclists who then copy it.” 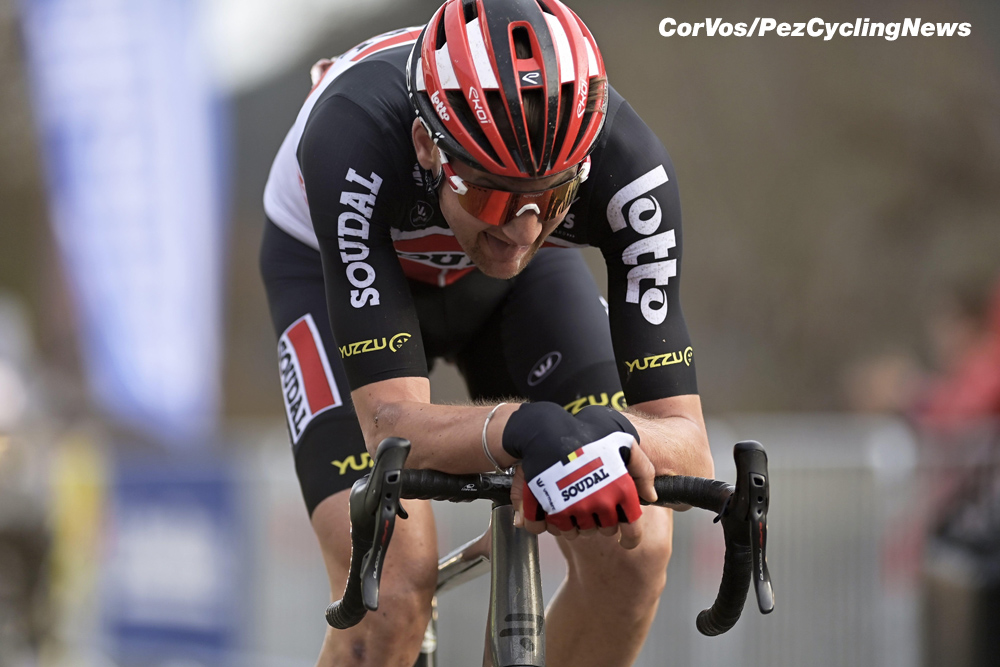 “Professional cyclists know how fast they can ride, but they also take a risk if they go down in a time trial position on a descent at 70 kilometres per hour,” said Bugno. “They can hit a pot-hole and then take the whole peloton down in their crash. That is why we have decided to ban such cycling positions. Everyone has their share in the security issue. I don’t agree with the criticism by some riders. The committee has agreed to the new rules and we must now embrace them. We also do that with other rules.” The CPA will discuss the new regulations on Monday 15 February.

Did the UCI ban this too?

The riders took to social media to air their views:

Iljo Keisse added:
“We will decide for ourselves how we cycle and descend. That at the UCI they first make sure that everything within their responsibility is in order…”

Israel Start-Up Nation rider Daniel Martin seems to be the only rider to be speaking up for the UCI. 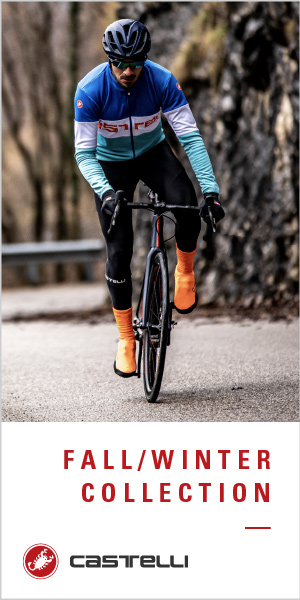