Last week, Team Novo Nordisk’s men’s professional cycling team headed to San Diego, California for what they thought was a regular early training camp for 2016. Instead, the athletes from nearly a dozen countries were woken up at 4AM West Coast US time on Monday to take part in a series of rigorous team-building exercises led by former US Navy Seals and special operators.

“We came up with the idea to do the Navy Seal-style camp because we wanted the riders to work together more effectively as a team. We wanted to show them that when they work well together as a team, they can be better,” Team Novo Nordisk CEO and co-founder Phil Southerland said. “We believe that what was holding them back was truly mental, so we wanted to break them down and build them back up as one solid unit.” 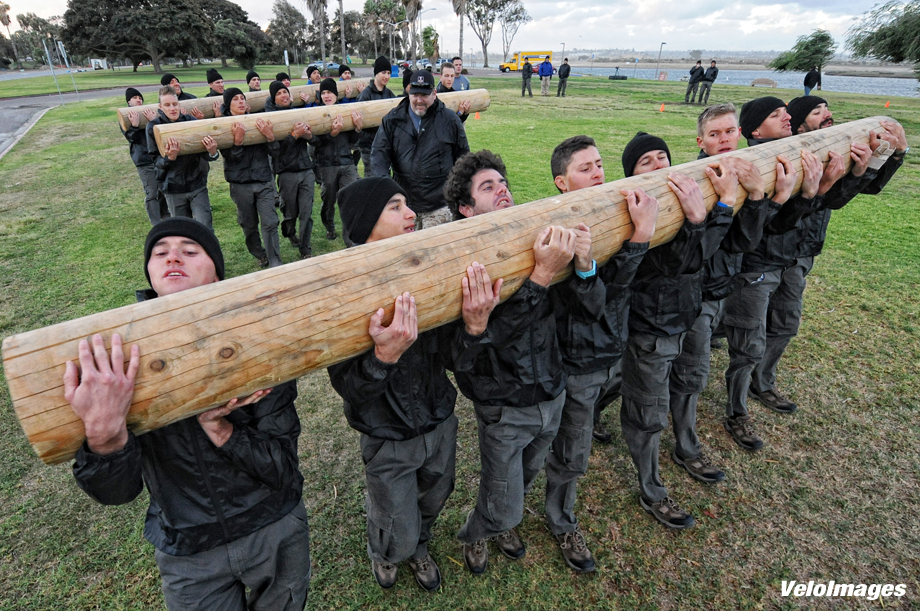 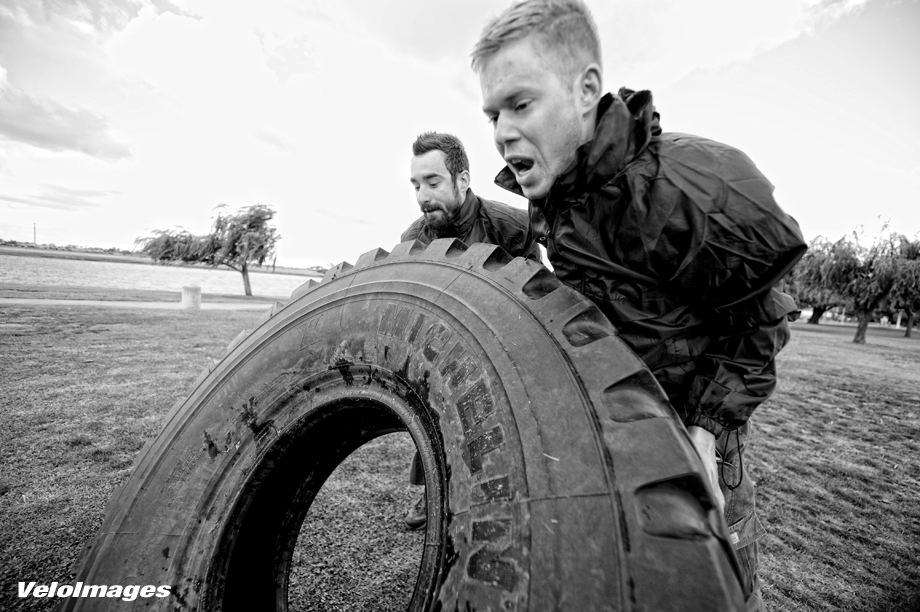 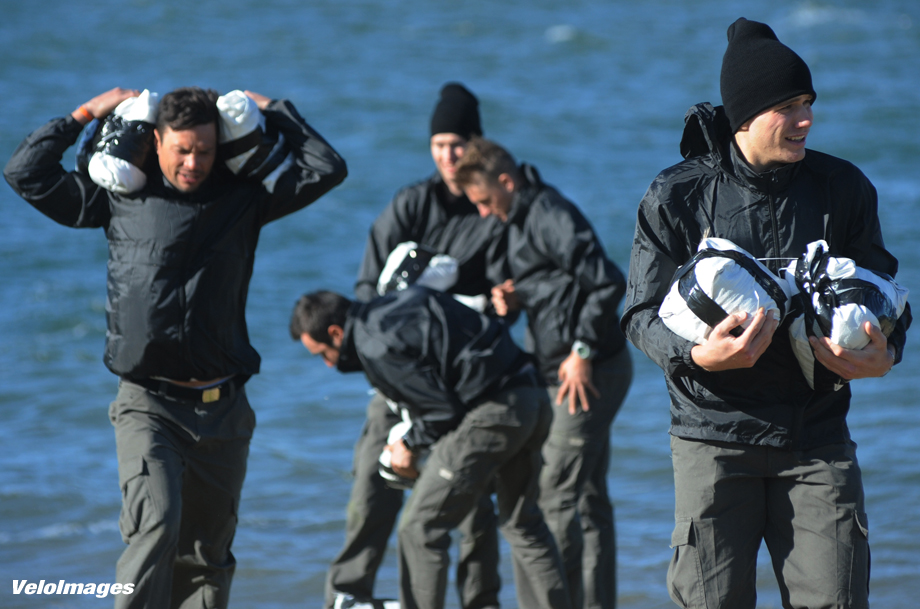 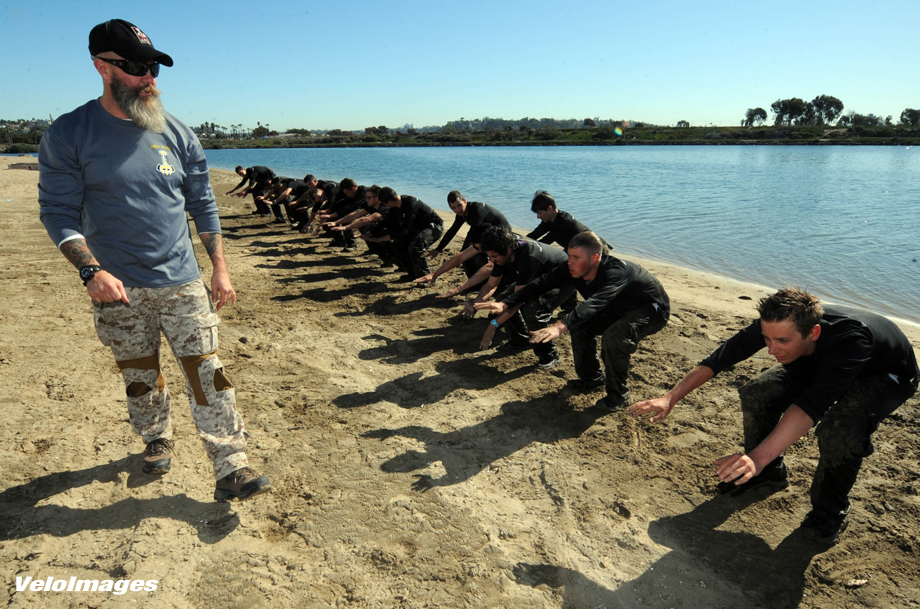 “We were very involved throughout the planning process for the 36-hour course. We knew we wanted to create a stage race style format,” Southerland said. “We broke it down into eight stages, including eight different types of exercises. We worked together with APG to formulate a really intense, stressful and unique experience designed to make the riders stronger.” 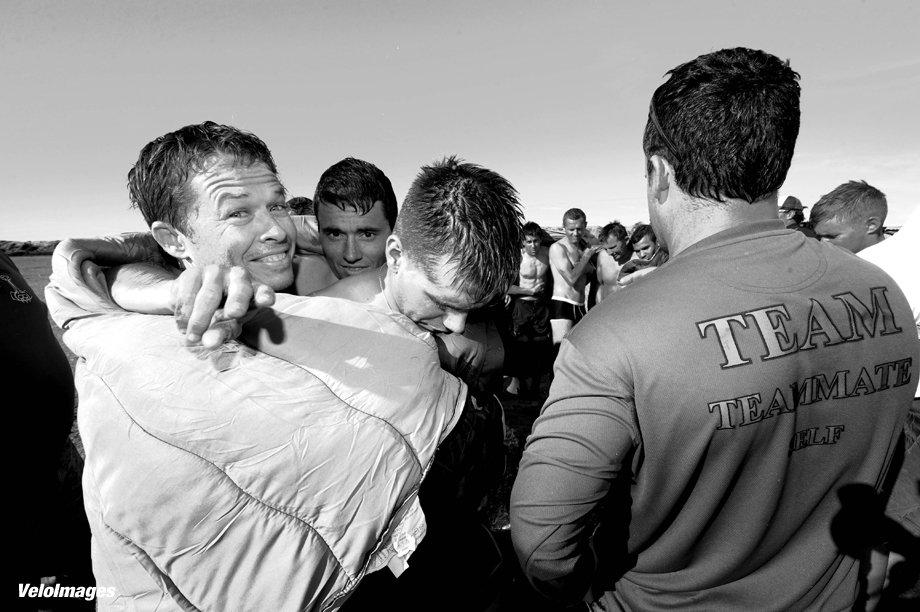 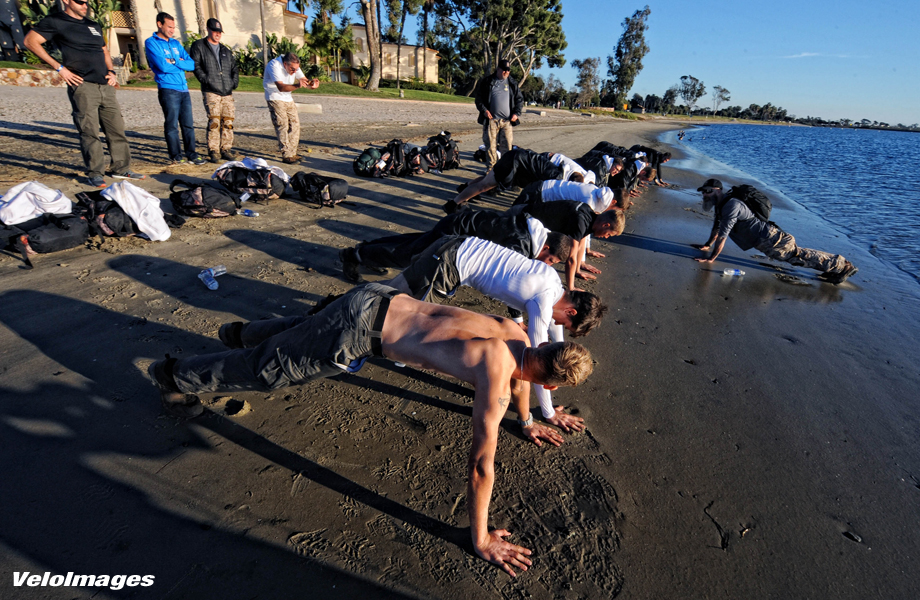 The two-day course began near Mission Bay in San Diego before heading east into the desert, where temperatures dropped near freezing overnight. The athletes were divided into teams of five and led through a series of physically and mentally demanding exercises, relying heavily upon teamwork in order to finish tasks. 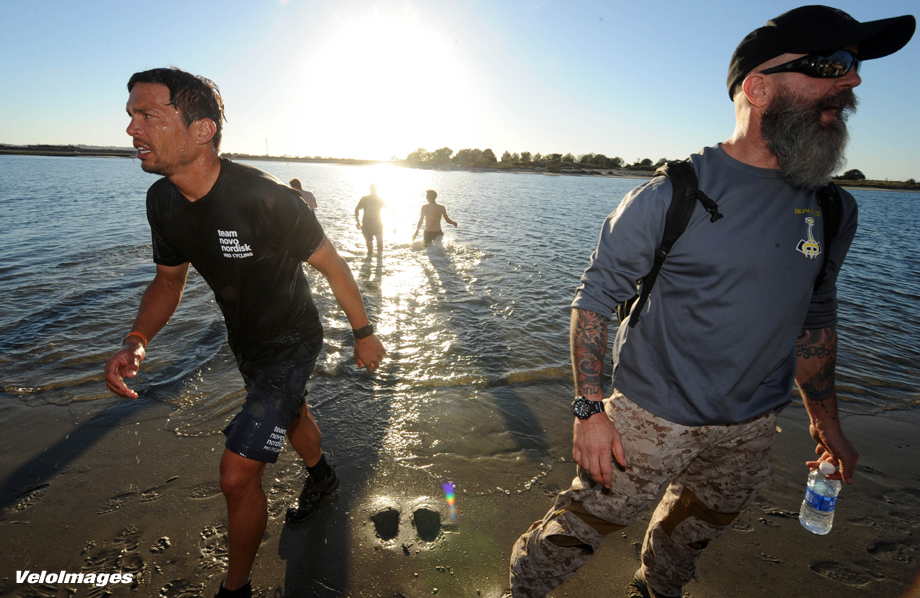 The teams most experienced rider, Martijn Verschoor said of the training camp: “My first reaction was, “Wait, I want to be on holiday,” but then I realized how good this would be for team building,” Martijn Verschoor said. “Even when I wanted to quit, I was motivated to continue because I didn’t want to let my team down. I never wanted to stop or quit because of them. After this week, I think we all left feeling this way about each other.” 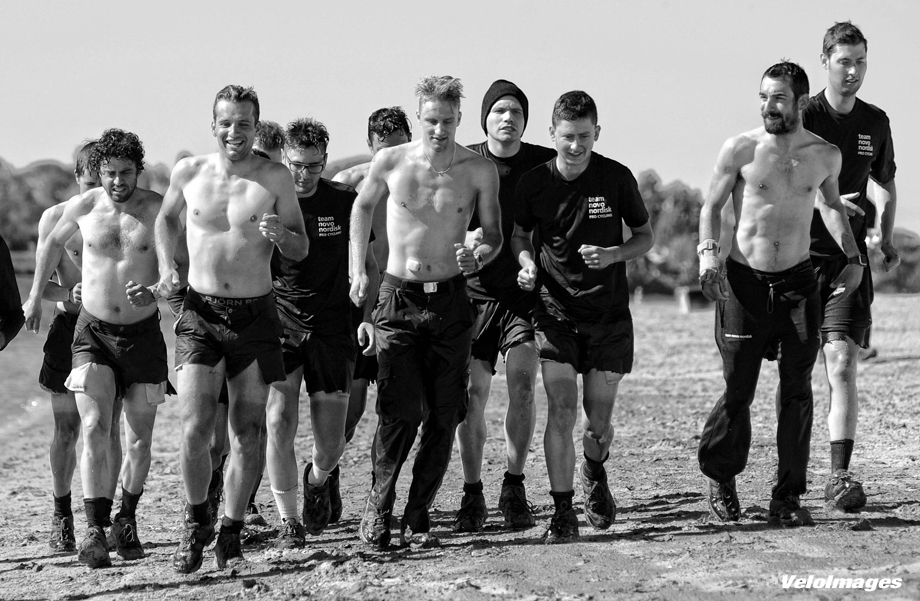 “We did a lot of team exercises and dug really deep physically. The last day left us all exhausted.” Adding, “we were running on very little sleep and were so sore, and it was at that point they made us get into the freezing cold water. After that experience, I think racing in the rain will feel easier. We will remember the cold water and strong winds and know we are strong enough to make it through.” 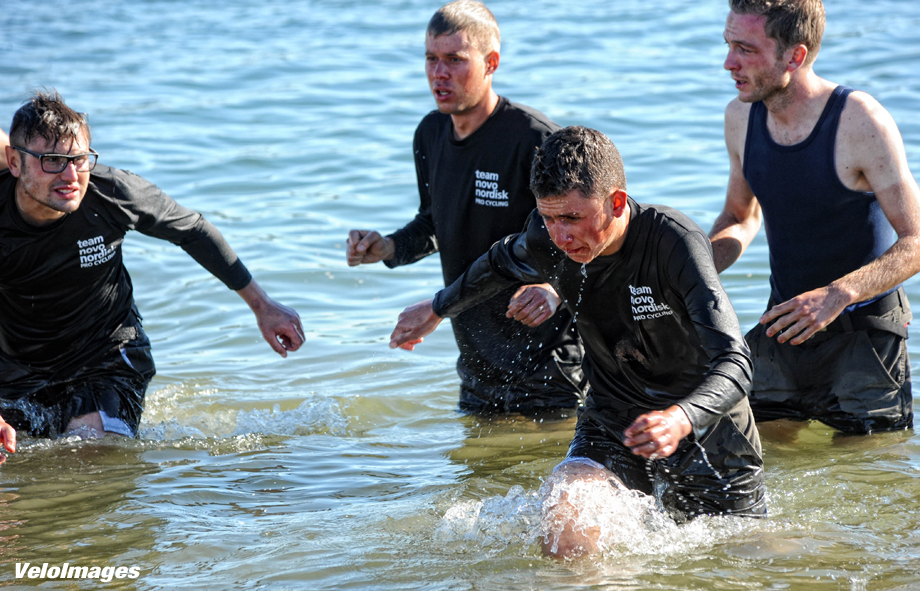 Following the APG program, pre-season training camp continued for the world’s first all-diabetes professional cycling team in Rosarito, Mexico, where they were joined by the entire Team Novo Nordisk staff to build houses for two families tragically impacted by diabetes and poverty. 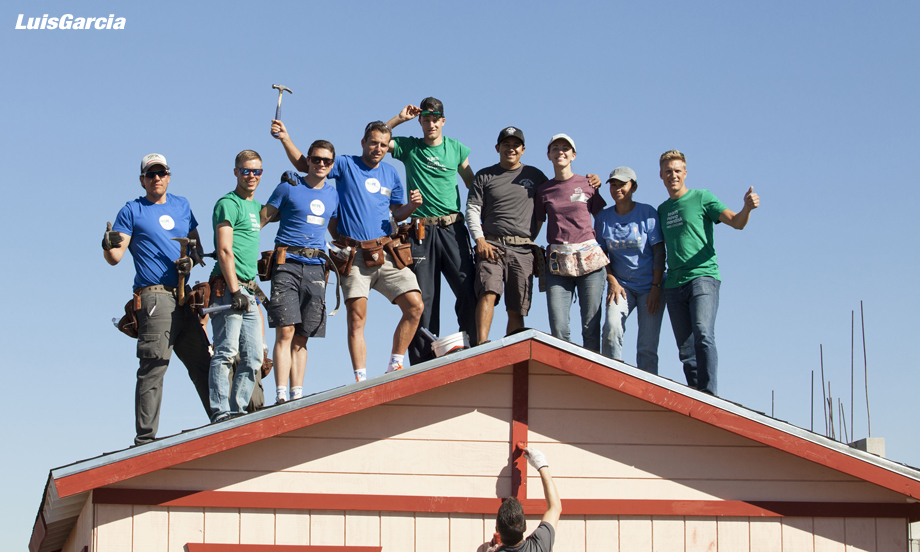 Team Novo Nordisk partnered with Hope Sports, a non-profit organization that promotes personal growth and community among athletes through short-term service trips, for the two-day build. Riders and staff worked tirelessly to create the homes from the ground up and both families received keys to their finished homes on Friday. 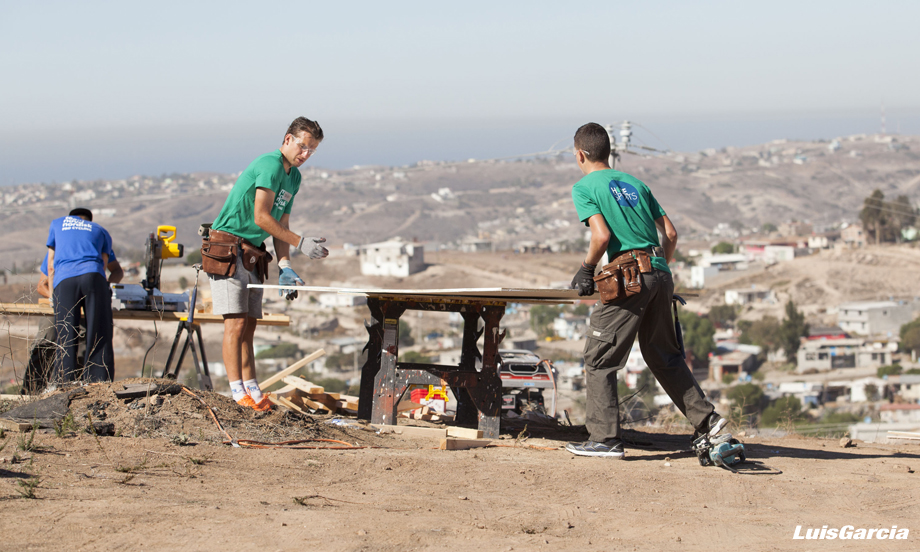 “Building a house together has been an amazing team-building experience that will be invaluable to these athletes in their personal lives and on the bike. This has been a once-in-a-lifetime kind of experience,” added Southerland.

The combined experience of intense endurance training followed by home building has resulted in a stronger group of athletes, united and ready to take on the 2016 season together. 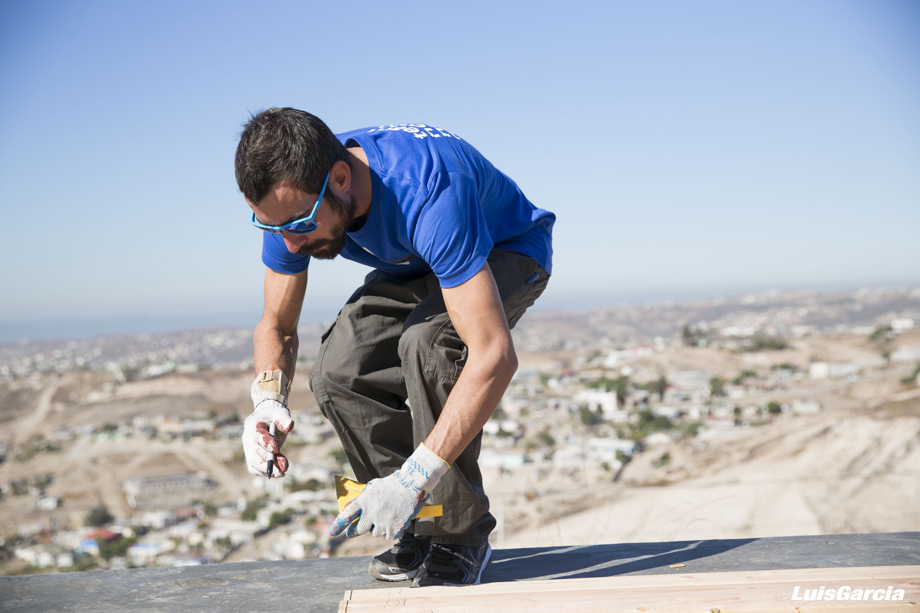 “We have young riders, but we also have some experienced riders. At this camp, the playing field was leveled and everyone was equal. They all had to work together to achieve the shared goal. There were no superstars and no riders were left behind,” Team Novo Nordisk Vice President of Athletics Vassili Davidenko said. “I really believe we are going to see the results of this camp over next season. This type of camp serves as a great method for a young team like ours. We have a limited pool of riders and want to develop them to the next level, therefore we needed to look at alternate strategies to help push them, and that’s what this camp did.” 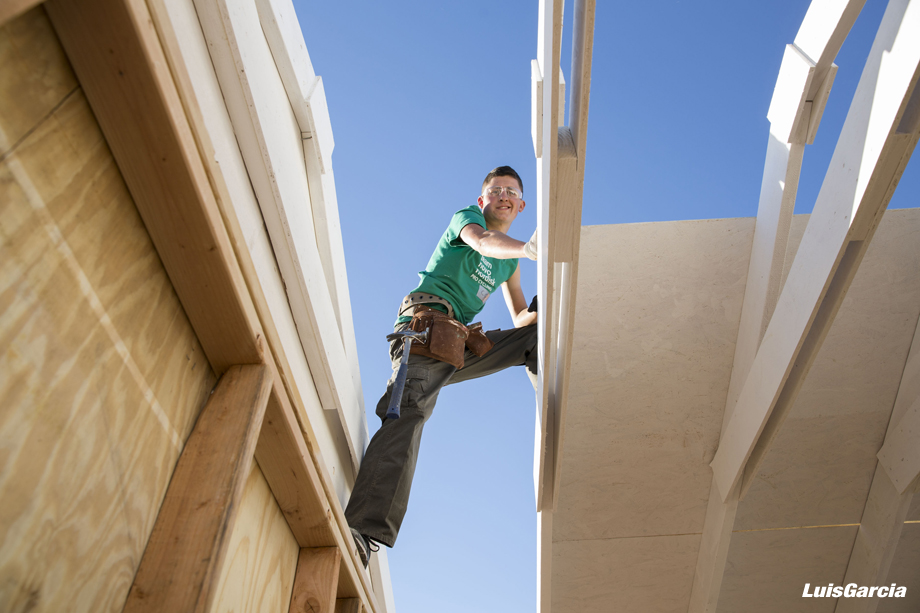 Team rider Javier Megias said of the house building: “It was painful to see the emotions and desperation in the family when we first met. The experience of working side-by-side with them to build the house was extremely powerful for me.” Megias said, “I’m so glad we could help them and change their lives for the better. After this week, I am going to appreciate what I have at home even more than before.” 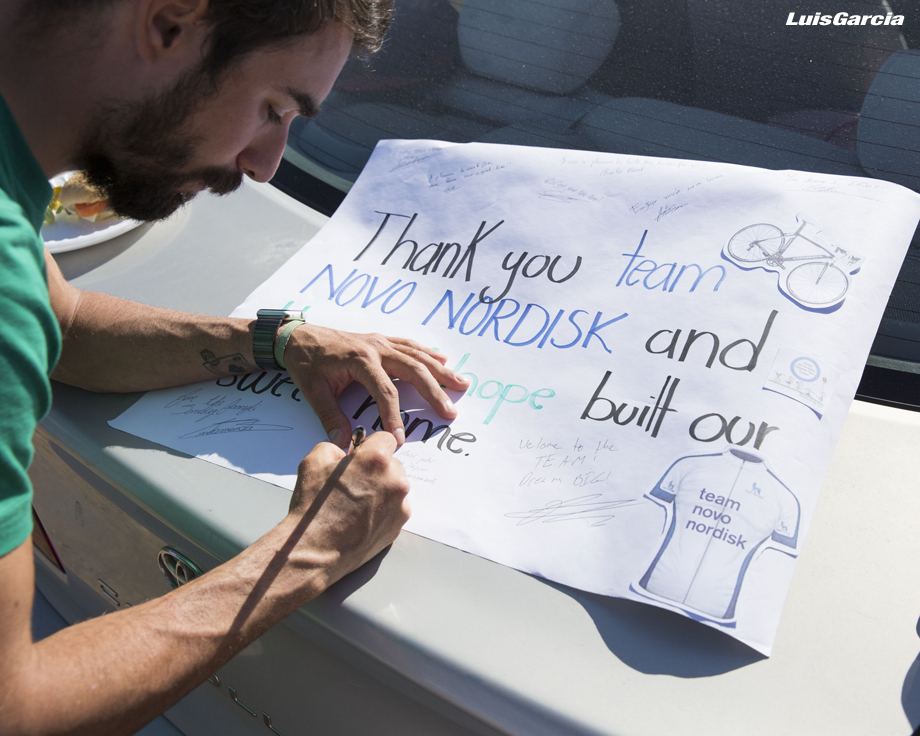 “The entire experience taught us that we need to work together to achieve our goals. That is true for endurance training, home building and bike racing,” Megias said. “I think this experience will definitely benefit us for the 2016 season.” 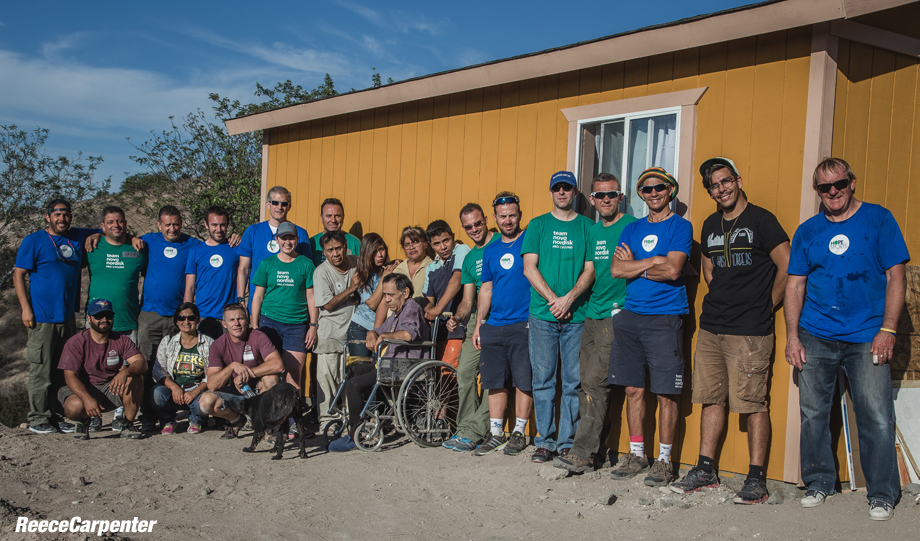