L’Américain I’m sure PEZ readers around the world are all familiar with Greg LeMond’s epic ride on the Champs-Élysées in Paris on July 23, 1989 to snatch victory from Laurent Fignon and win the Tour de France by a mere 8 seconds (still the closest finish in La Grande Boucle). I can still remember watching it on TV. And I still have on VHS (as well as functioning VHS tape recorder!) The 1989 Tour de France: Greg LeMond’s Incredible Comeback! 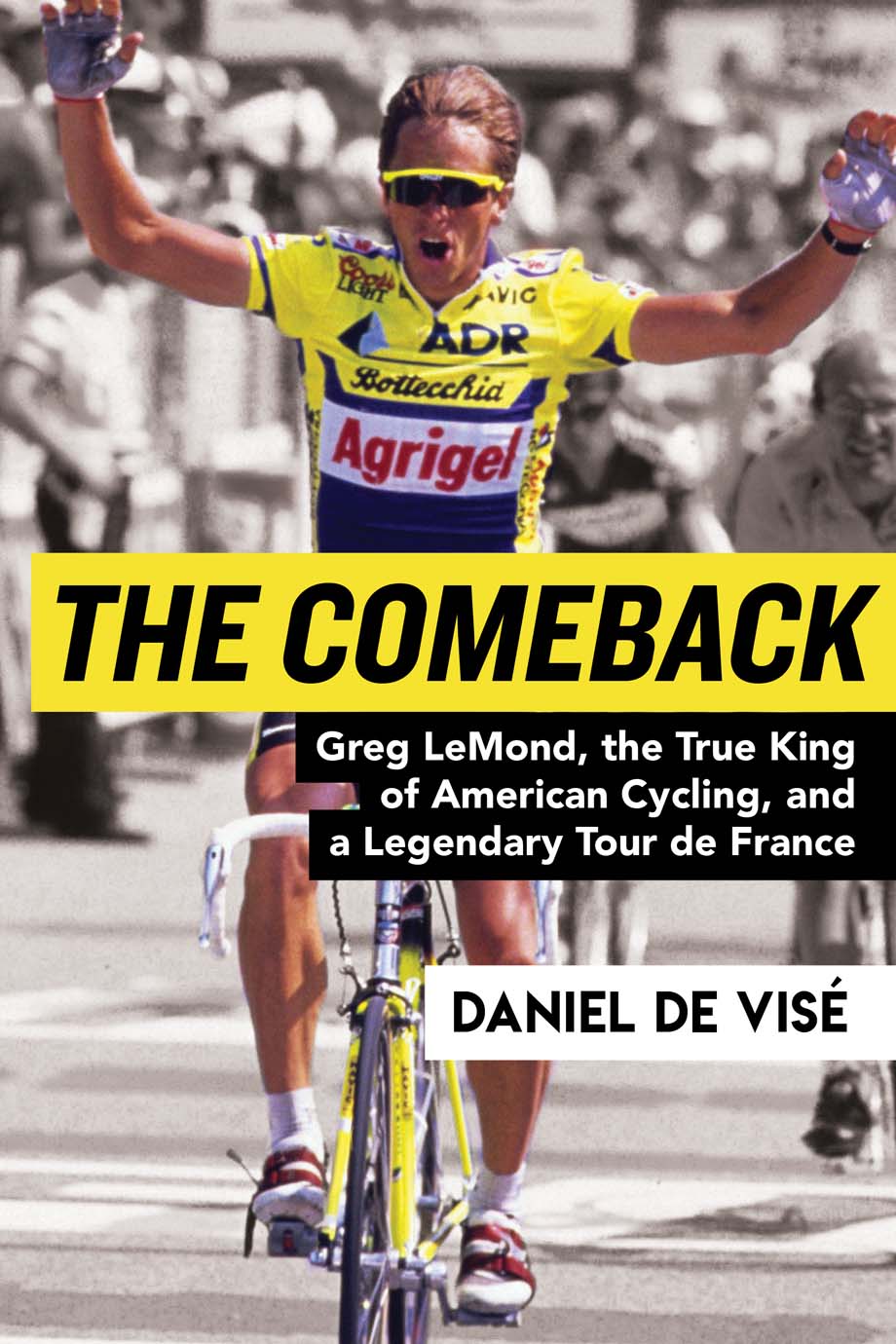 For those who just want the BLUF (bottom line up front): The Comeback is a great book. It’s well written and thoroughly researched with extensive footnotes. It’s the “backstory” of those 8 seconds that separated LeMond from Fignon. Although more than 300 pages long, it’s an engrossing and hard to put down read. If you’re a Greg LeMond fan, The Comeback is a must read because it’s a detailed accounting of his career and – more importantly – his life and person off the bike. It’s also an important reminder that American cycling did not begin and end with Lance Armstrong. 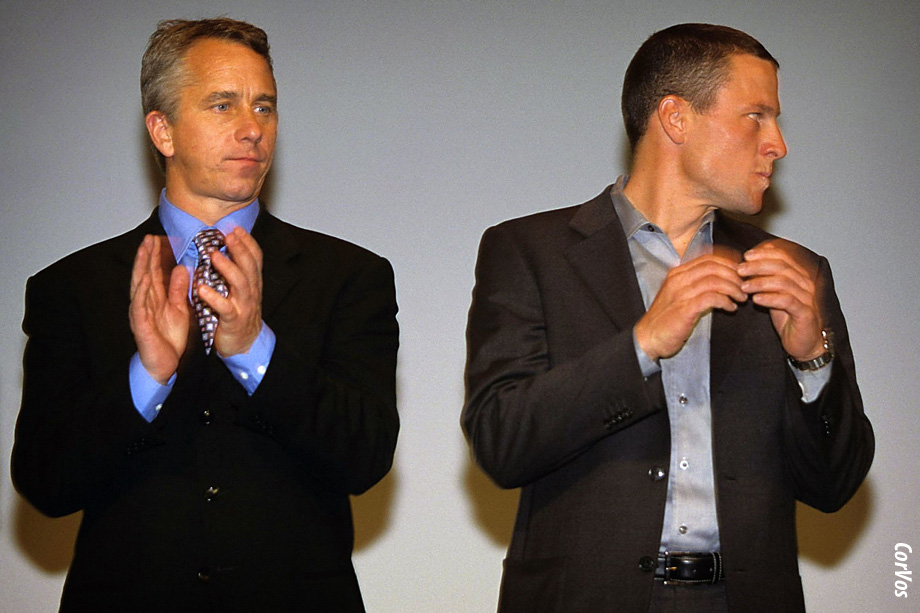 For those who want more than just the BLUF, the hard part writing a book review is to give readers just enough so that they will be interested and want to read the book, but without giving the book completely away. With that in mind…

To begin, The Comeback is actually about more than Greg LeMond coming back to win his second Tour de France – although that is clearly the literary device for de Visé to tell the story. There are actually three different comebacks. 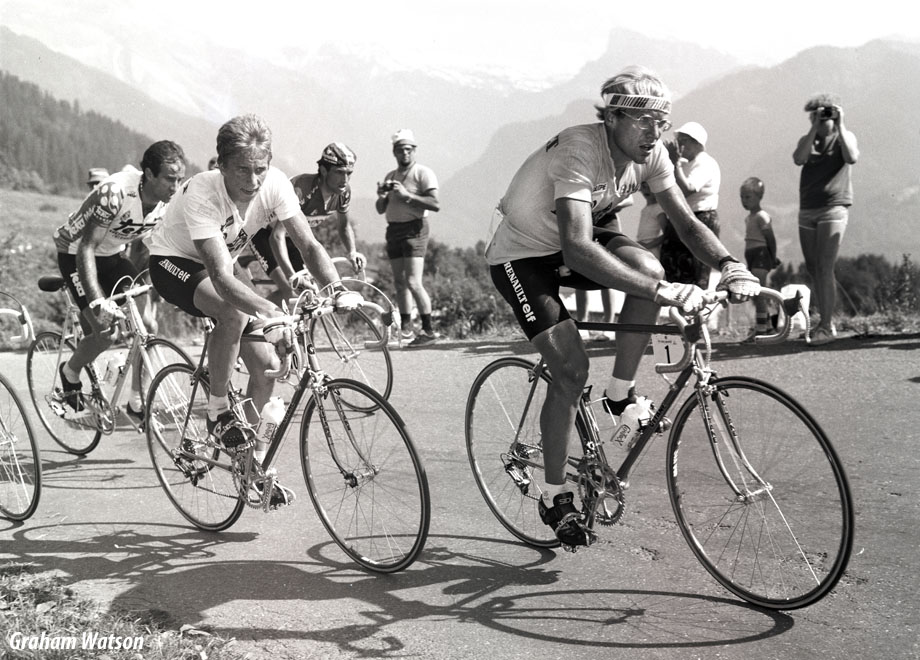 The first comeback is about the 1989 Tour de France. To tell the story of that comeback, de Visé has to first tell us the story of LeMond’s childhood, how he became a pro cyclist, his first Tour victory, and his demise afterwards when he was shot by his brother-in-law and came within a hair’s breath of dying. This is probably my favorite part of the book because a good part of it is spent on LeMond’s formative pro years on the Renault team, considered by many to be the first “super team” in pro cycling that would boast three Tour de France winners. The team leader was Bernard Hinault, who would win four TdF’s riding for Renault (and his fifth with La Vie Claire); Laurent Fignon would win two Tours for Renault; and LeMond would eventually go on to win three Tours but not with Renault. It was during this time that LeMond earned the nickname L’Américain. 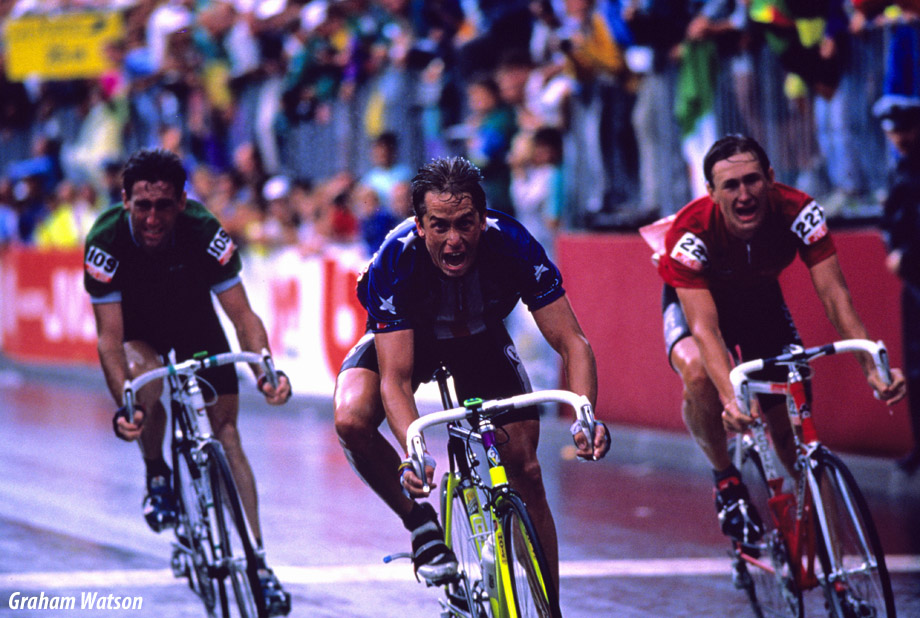 Some episodes from LeMond’s youth:

Bob and Greg drove out one weekend to watch a training race [the US national amateur team training for the Pan American Games]. By the time of their return, father and son were hooked. Bob had never tested the limits of his own athletic ability. Now he resolved to scale back his drinking and shed some pounds. He quickly dropped the extra paunch and found, to his surprise, that he could keep up with his teenage son on the hills of the Washoe Valley.