WORLDS’15: Photog’s View From Behind The Barriers!

Photog’s View: Normally when photographer David Gill goes to a bike race he is working and has a specific plan of action for the best possible photos. But at this years World road race championships in Richmond, David was there as a fan. No pressure, but a different view form the other side of the barriers from the ‘credited’ lens-men. David does Richmond:

– All words and photos by David Gill – 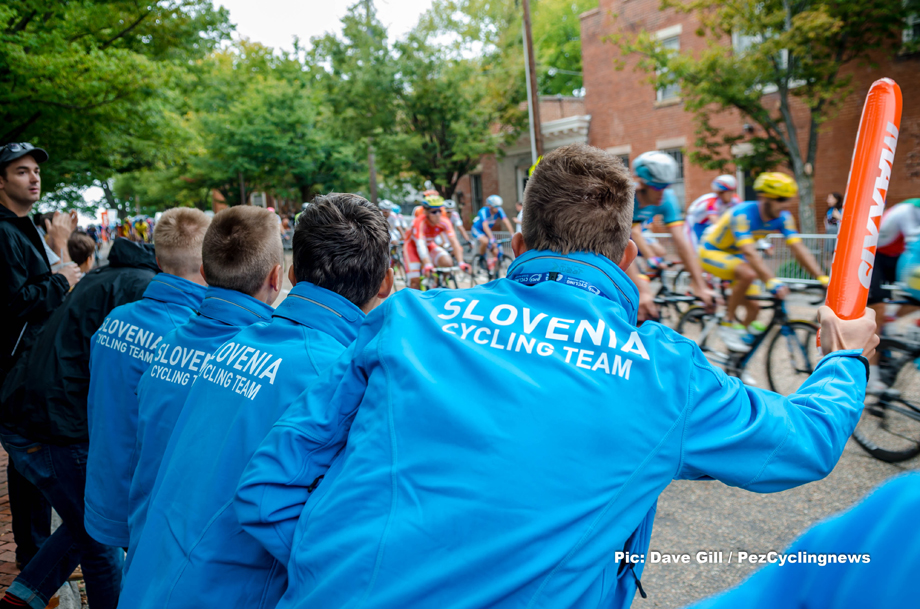 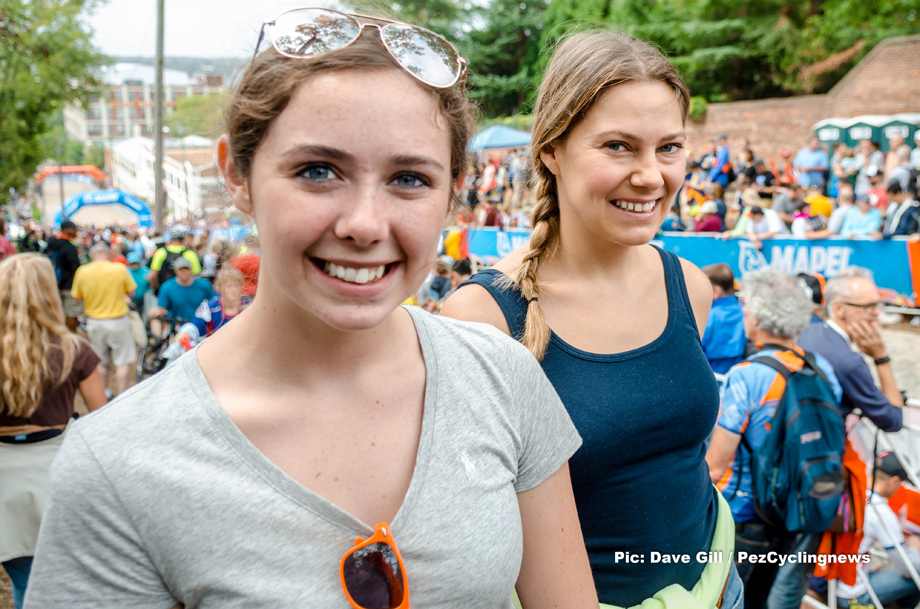 Krystal Sackemire and Rebekah Bejari on the same 23rd St. climb that Sagan made his break. 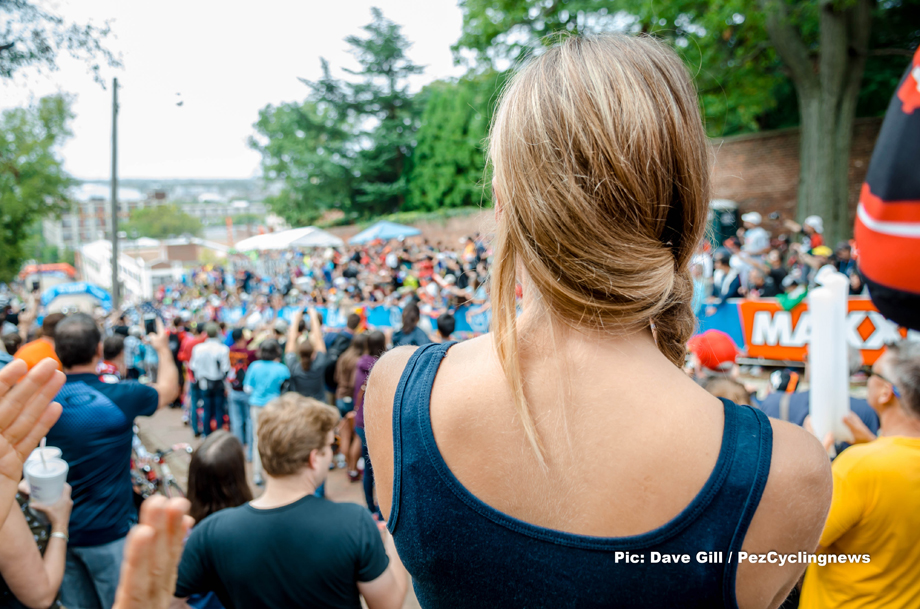 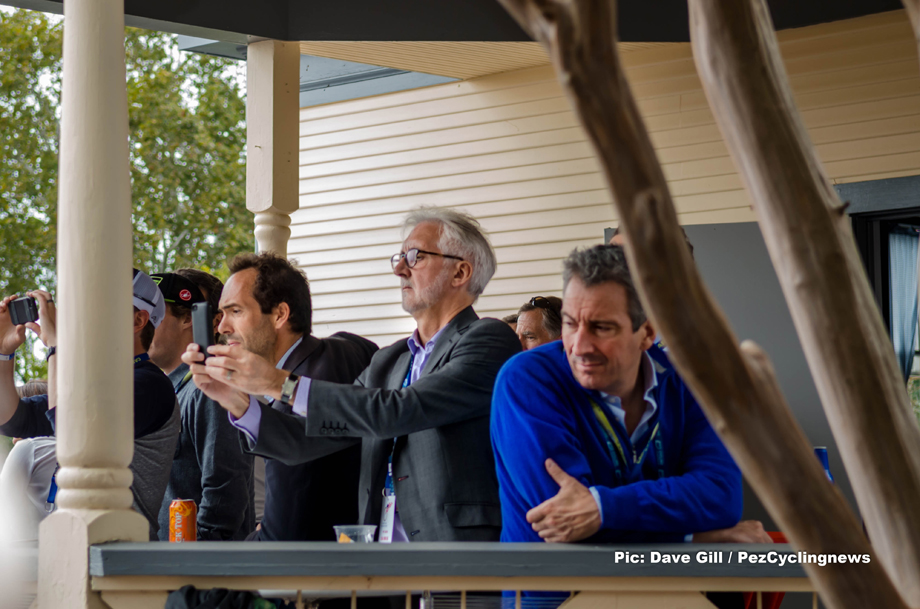 UCI President Brian Cookson is a fan too! Or maybe it’s a selfie? 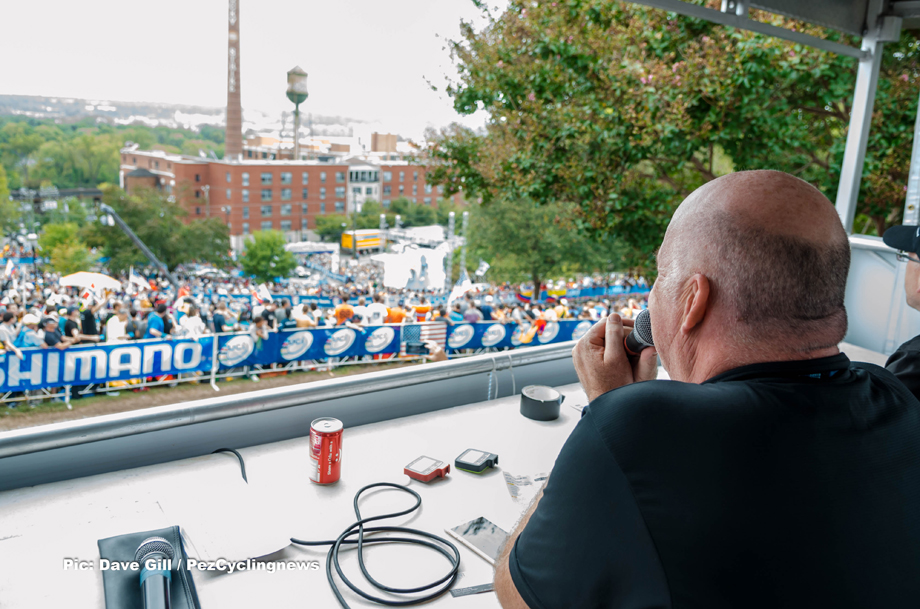 “Ahhh……..the joys of flying Southwest, if I don’t log in right now I’ll spend the next 8 hours after the race crammed in middle row” said Libby Hill color commentator Dave Towle immediately after this image was taken. 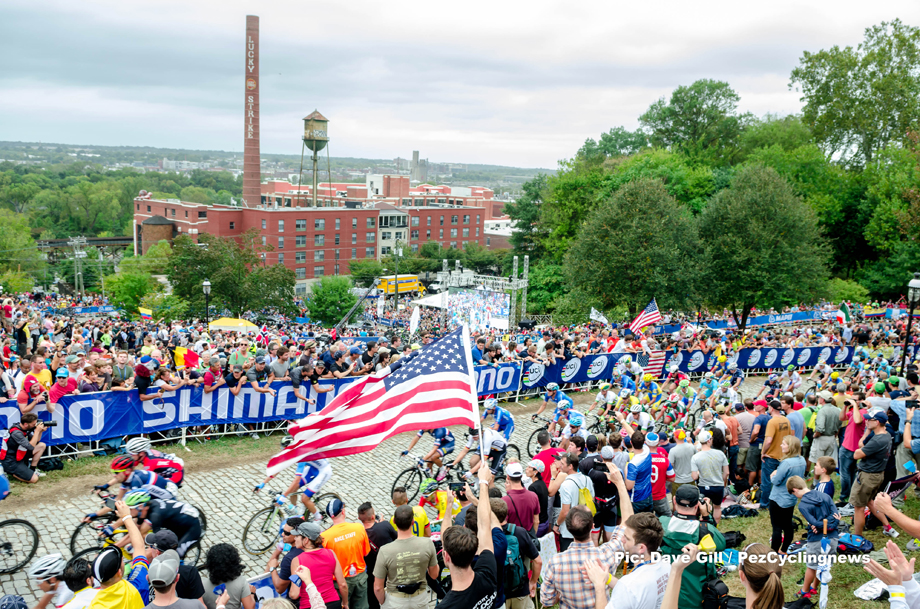 Current stats from the City of Richmond place the spectator count at 625,000 for the last day of racing. 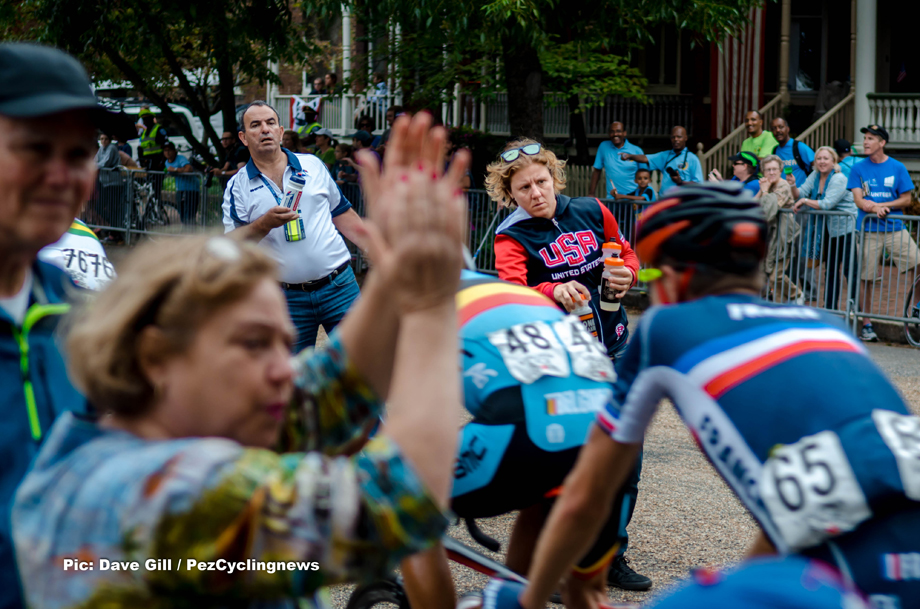 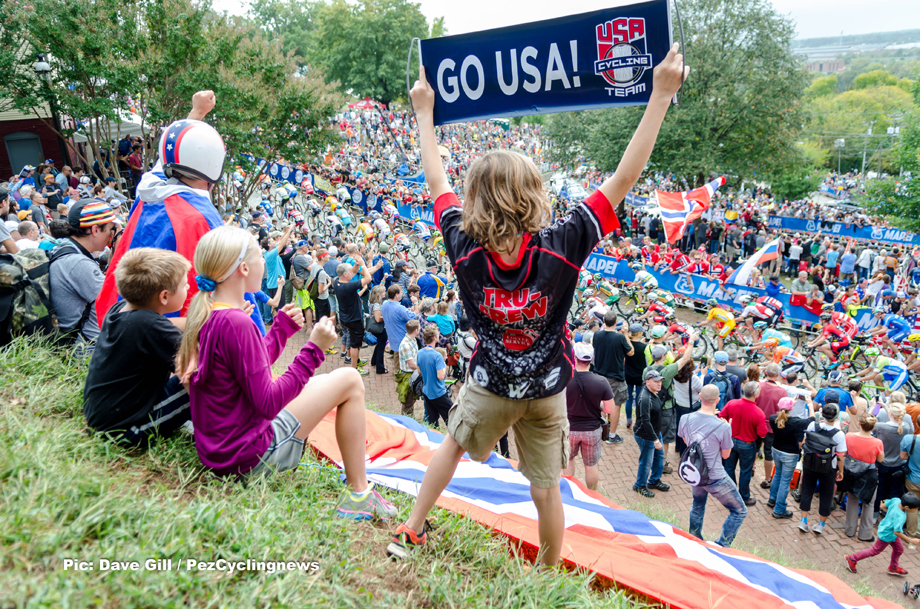 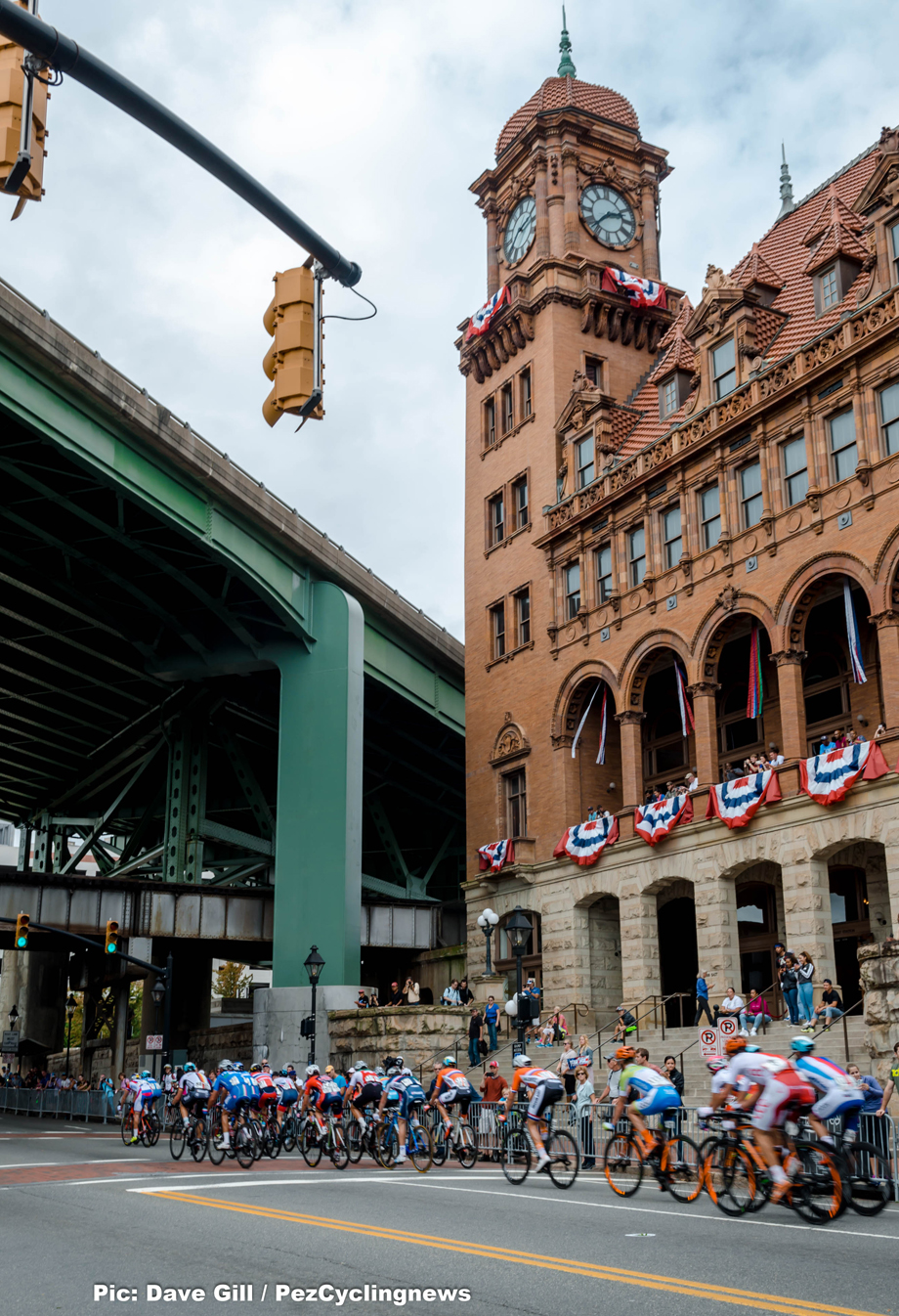 Riders race by the Richmond Main Street Station. The old train station is the only place where I-95; the busiest highway along its entire length in the United States, actually bends for a building. 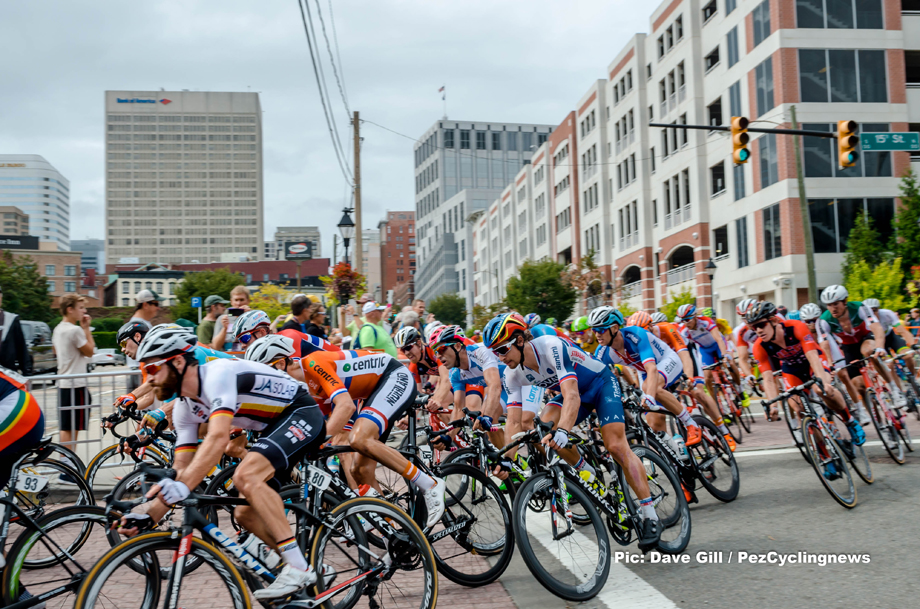 Peter Sagan stayed well hidden in the pack until making his move. 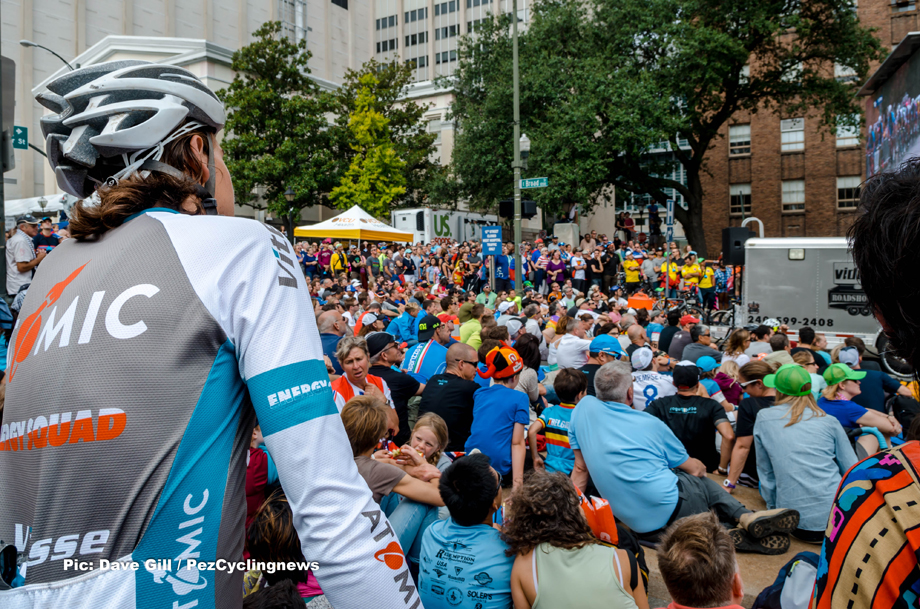 Domestic Elite racers joined the large crowd gathering around one of the many jumbotrons on course. 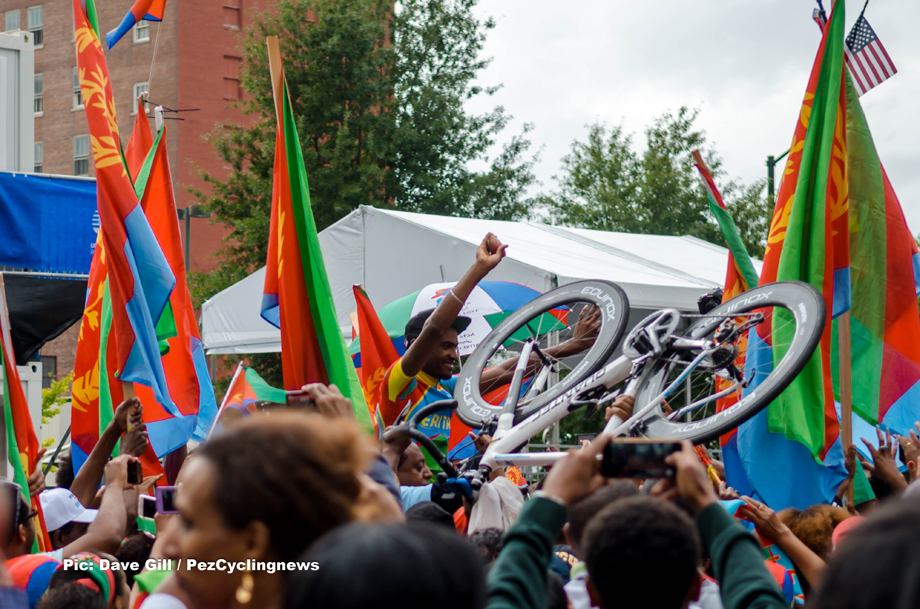 Eritrean rider Mekseb Debesay is lifted into the air and carried off as a hero. Recorded as a DNF, I’m thinking there must be an error in the result sheet. 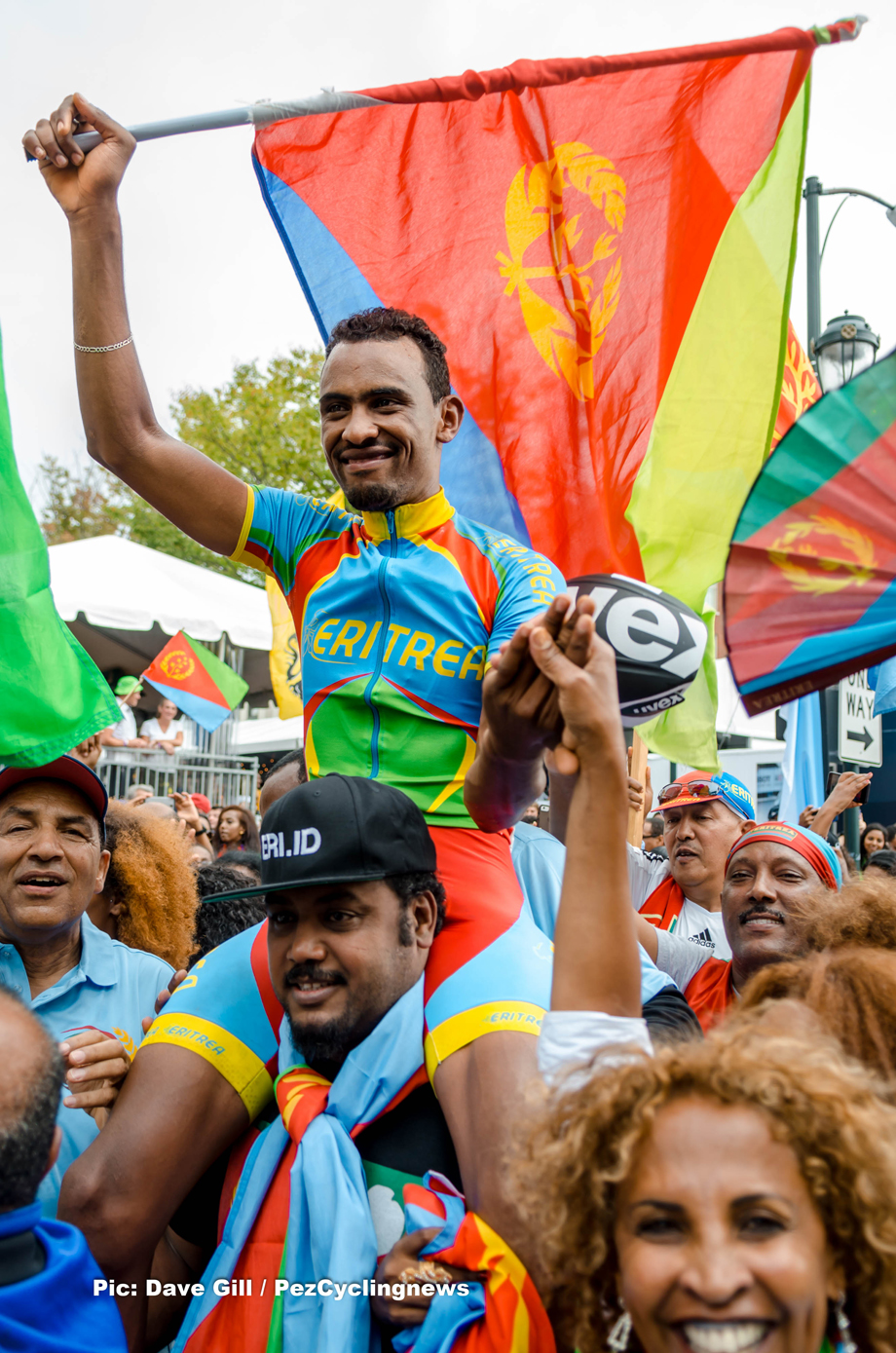 You can see more of David Gill’s work HERE.