We saved the biggest day for last, and today was E P I C. We rode over the Passo Gavi AND the Mortirolo, and survived. After 7 hours, over 3 hours of climbing, 110km, and some serious pain, I can say that was one of the best rides ever… check this out…

It’s 900PM Saturday night and the Giro roadies are getting jumpy about tearing down the press room, so this one is briefer than it should be. But after a huge day, I had to get this posted… this is a ride you should do. 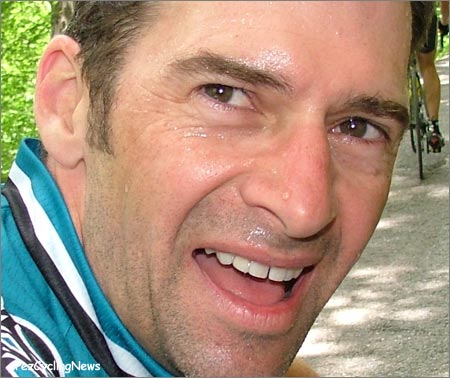 We pulled out of Aprica at 830AM for a short drive of 40km to Ponte di Legno – It was a two hour ride that we though would best be avoided, considering what lay ahead. Our route would take us up to 2600 meters, back down to Bormio, then alohn a long valley to the Mortirolo with it’s feared slopes of up to 18%, then a blast back to Aprica to make in in before the stage did. Time would be tight so we’d best be moving…

While taking a dose of grappa for ‘fortification’ purposes the night before, our driver Ale Federico described the climbs, and the Mortirolo in particular… In his Eastern-European accent, he told us to expect and “eggztreem zeet-you-ay-zshun’.

On our bikes, we turned onto the Giro route almost immediately, and began the 18km climb over the Gavia. It’s long and pretty steep, but not as hard as I expected. The history here is legendary – Andy Hampsten won the ’88 Giro here in a blizzard. Coppi, Anquetil, bartali, Merckx, Hinault – so many great riders have left their mark here. Today it was our turn. 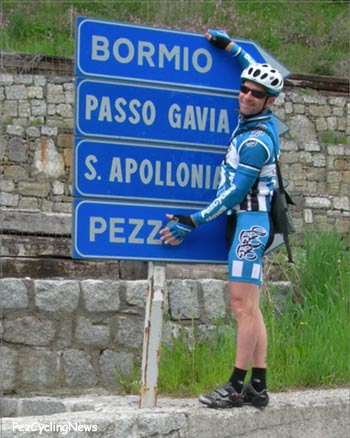 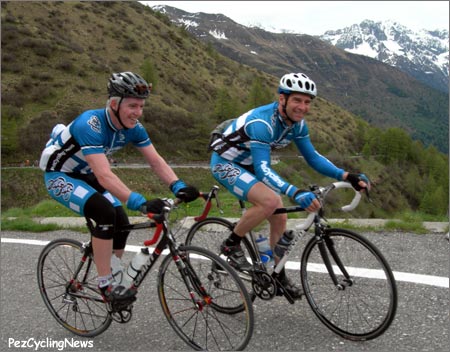 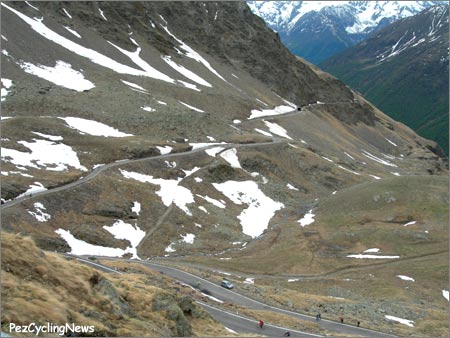 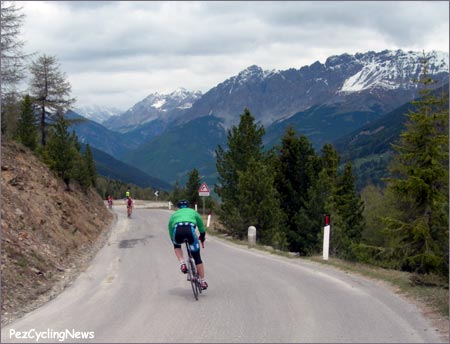 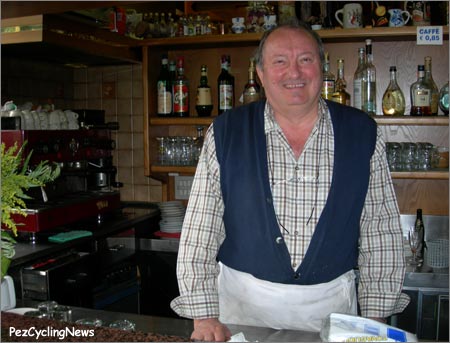 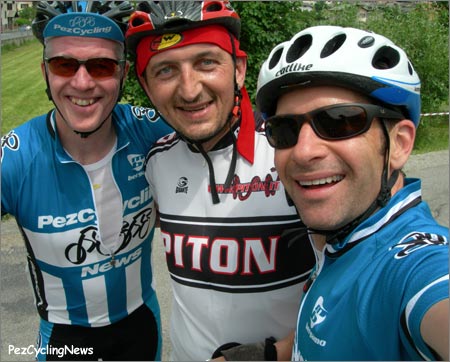 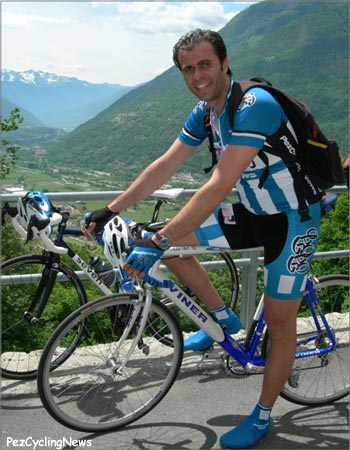 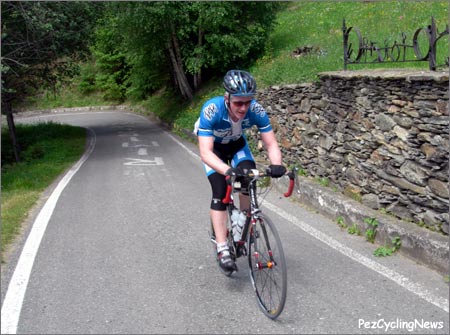 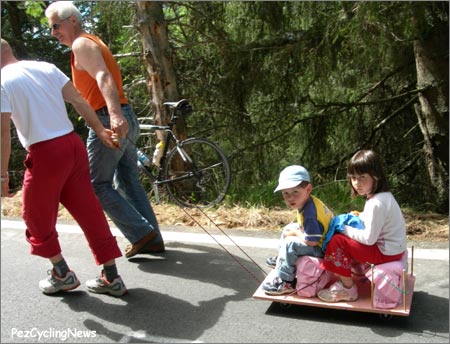 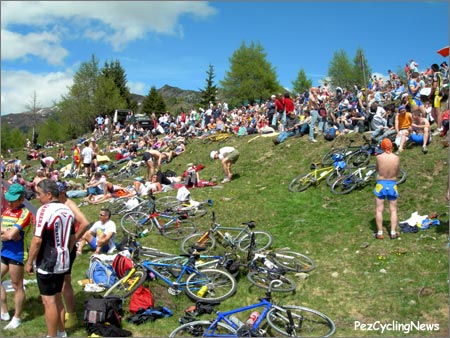 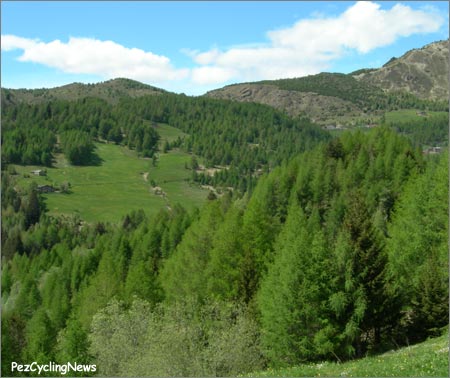 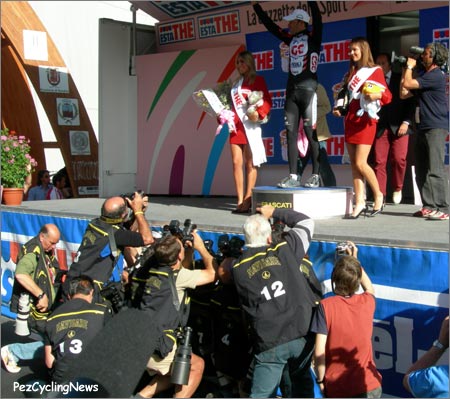 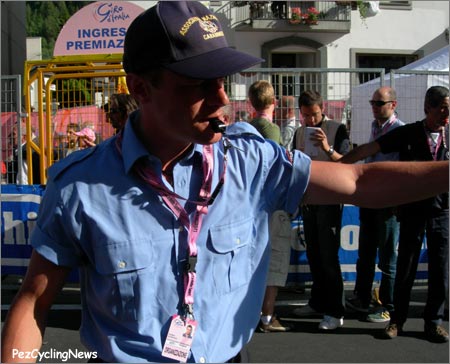 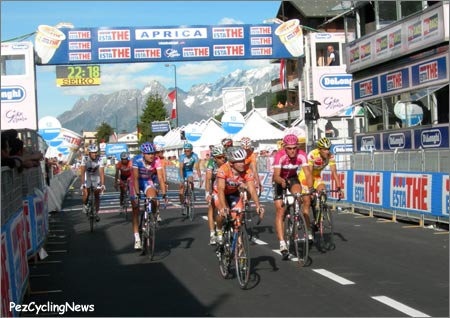