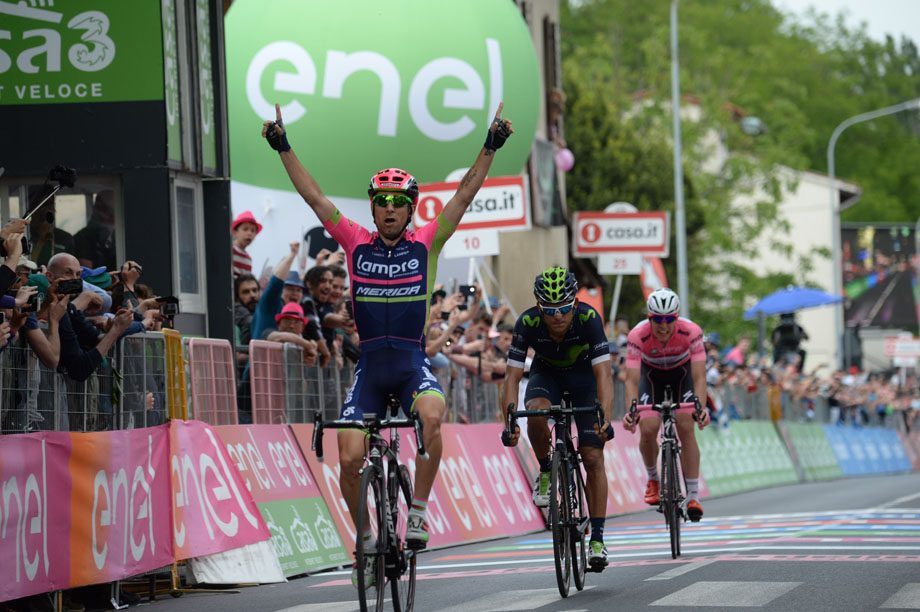 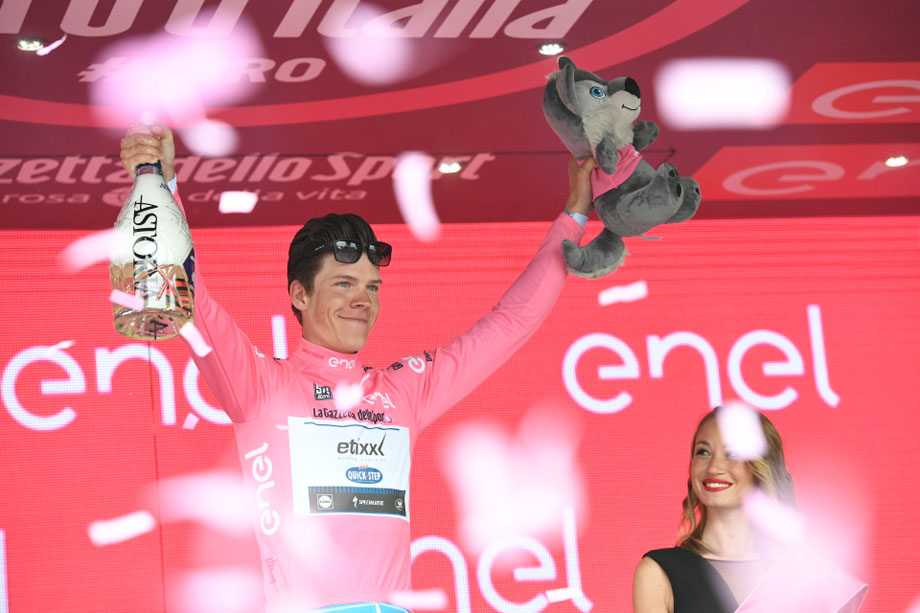 Seconds after the stage finish, the stage winner said: “I’m really happy. It’s the result of an enormous team work. Everybody was kind of tired at the end. I was concerned about Amador but I’ve done it again. It’s great”

The Maglia Rosa said: “I want to say thank you to everyone in the team. I didn’t know the Maglia Rosa could give me so much power and inspiration. When I saw the opportunity to get away from the group of favourites, I made my move. At the end I tried to gain as many seconds as I could in order to keep the Maglia Rosa as long as I can”. 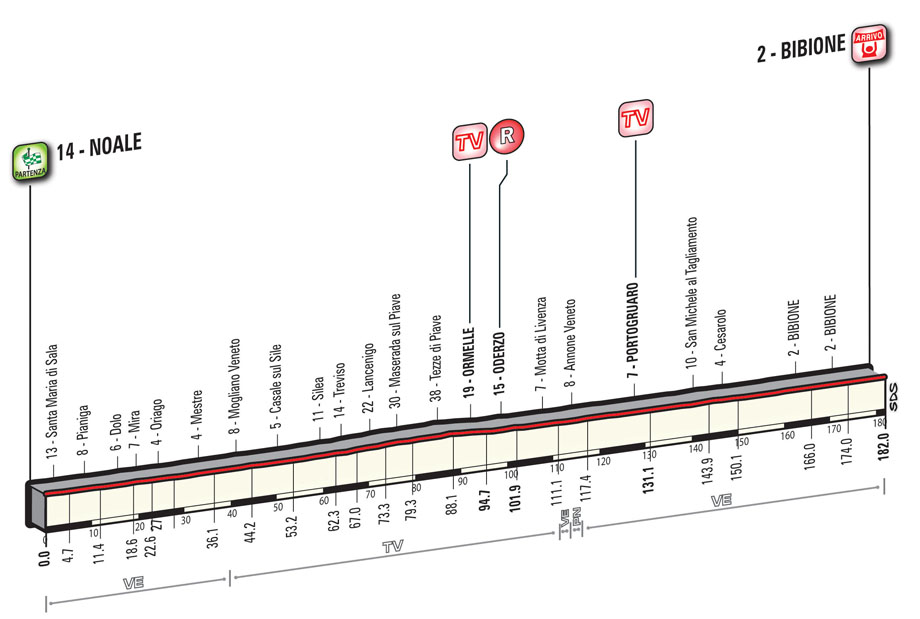 TOMORROW’S STAGE
Stage 12 – Noale – Bibione – 182km
The stage course is perfectly flat and runs almost entirely along wide and straight roads. Initially, the route follows the Riviera del Brenta, then it enters the province of Treviso along trunk roads. There are roundabouts, kerbs, speed bumps and traffic dividers in urban areas, especially in Mestre, Treviso and Portogruaro. The route finally reaches Bibione, where an 8km circuit is to be covered twice. 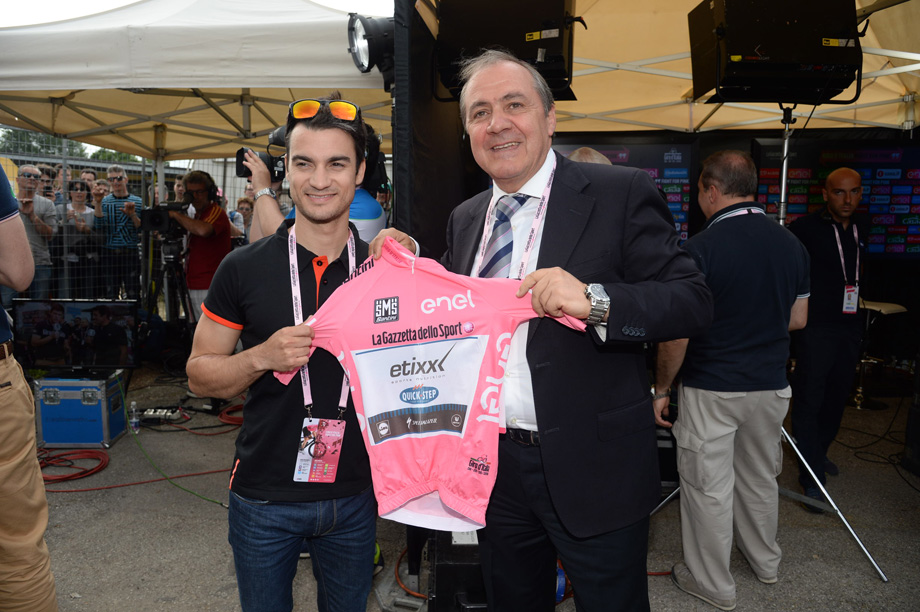