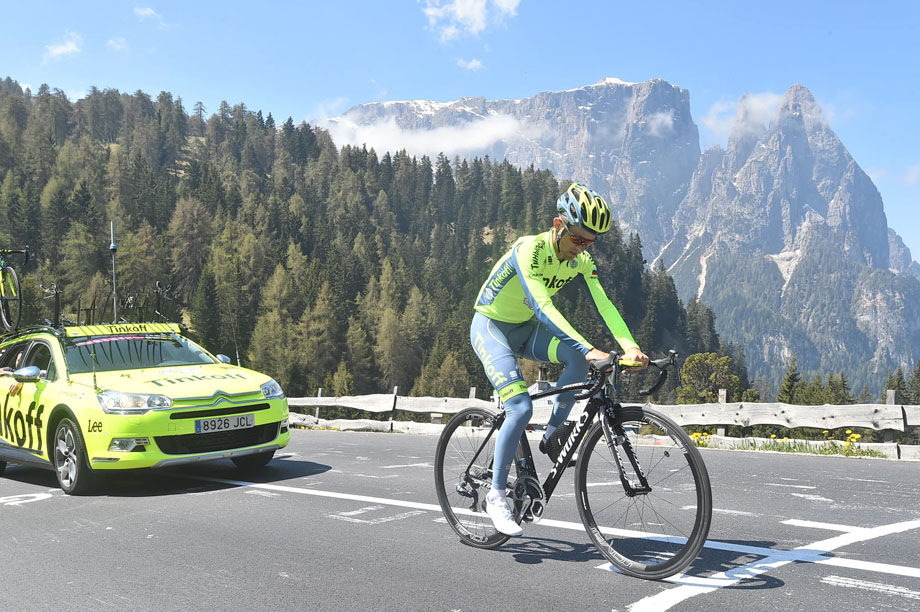 POINTS AND TIME BONUSES
During the stage, 35 King of the Mountains points are up for grabs, as well as 15 points for the points classification. No time bonuses awarded in time trial stages. 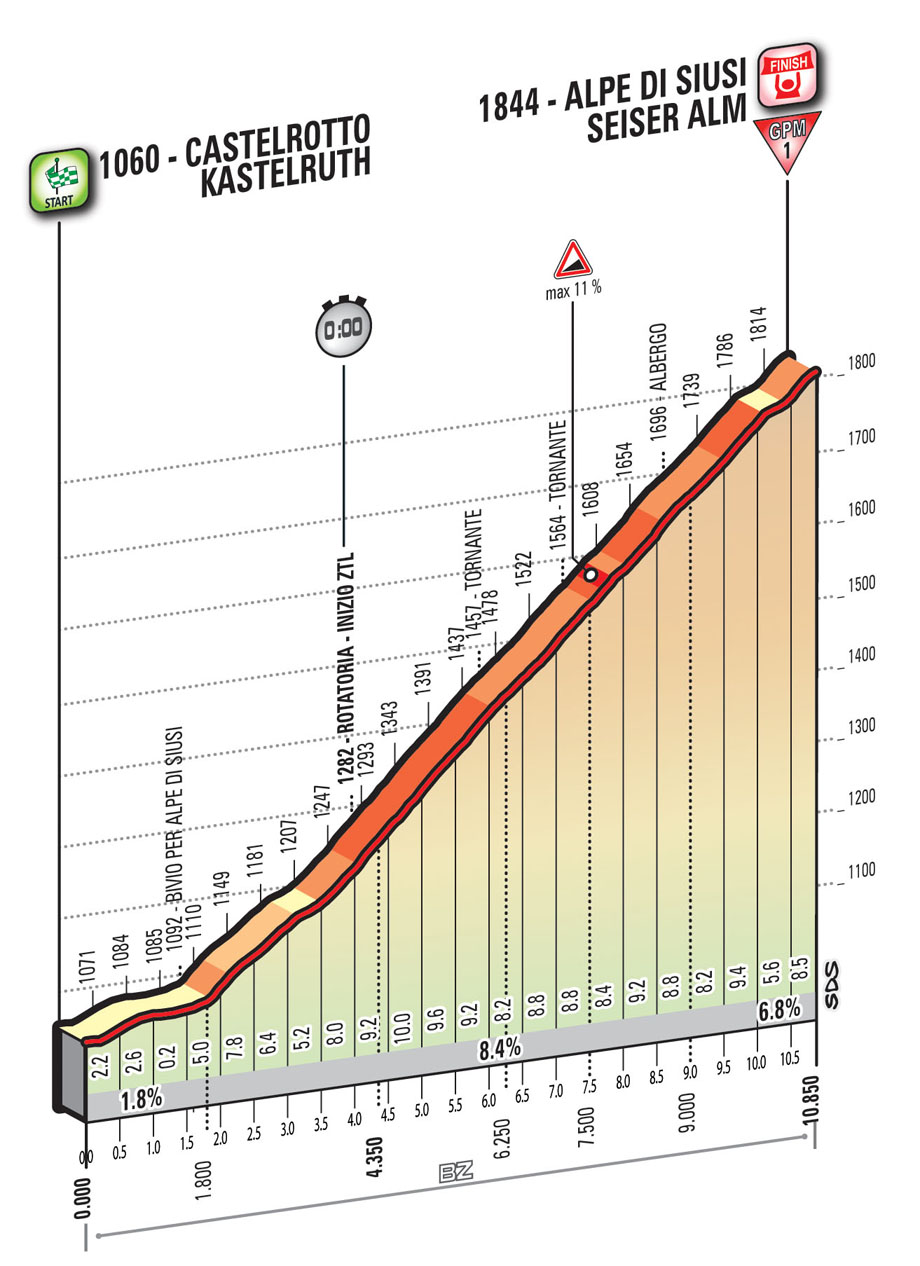 Route
The stage is an uphill Individual Time Trial. After a first false-flat drag (1,800m), the route climbs steadily over the next 9km, with an average 8.3% gradient. The road is wide and well paved. Straight stretches alternate with hairpins that feature a high bend radius. Split time is taken at km 4.4.

Final kms
The final kilometres run entirely uphill, with constant slopes (an average gradient of 8%, and a maximum gradient of 11%), and on wide, well-paved roads. The route takes in a series of hairpins in the stage finale. The finish line lies at the end of a 180m long, 6m wide asphalt home straight. 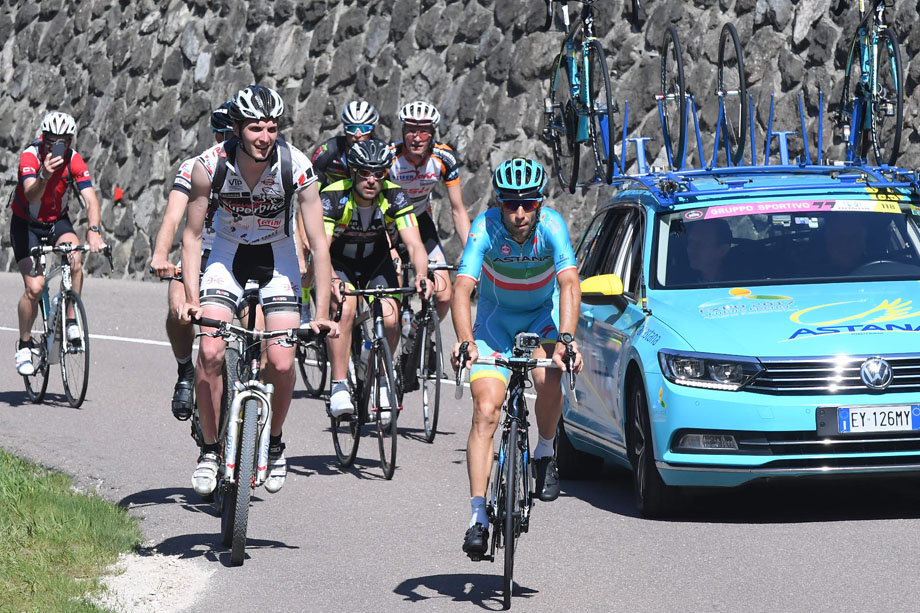 POINTS OF INTEREST
CASTELROTTO / KASTELRUTH – km 0
The town draws its name (that roughly translates into “crumbling castle”) from an ancient 13th-century Romanesque castle called Castelvecchio, whose ruins have survived to this day and are accessible to the public. The castle used to rise on a rocky spur in Siusi allo Sciliar, at 1,273 metres above sea level. Kastelruth is defined a “market town”, which was a mark of distinction. Most of its municipal territory lies within the Schlern-Rosengarten Nature Park, at the foot of the Seiser Alm, where, nature and tourism happily coexist.
Notable sights include the mid-19 century church of SS. Pietro e Paolo, with its great, distinctive belfry that towers over the surrounding households.
The Schlern-Rosengarten Nature Park is a major conservation area that protects the unique environment and landscape of the territory lying between the Schlern and Rosengarten massifs.
The highest peaks are Mount Petz (2,563m) and Kesselkogel (3,004m). Major landmarks include the tiny lake of Fié (or Völser Weiher), in the village of the same name, whose unique atmosphere gave life to local myths and legends.

ALPE DI SIUSI / SEISERALM (KOM) – km 10.8
At approx 1,850 metres above sea level, the Alpe di Siusi/Seiser Alm plateau (summit finish and 1st category climb), is the largest high-altitude Alpine meadow in Europe, covering an area of 52 square kilometres. It is surrounded by Val Gardena to the north, by the Langkofel Group to the north-east and by the Schlern massif to the south-east – the signature landmark of this territory, with its unmistakable rocky profile.
From up here, the view can reach as far as the Sella, Rosengarten and Marmolada groups. The Seiser Alm has a rich and extensive network of summer and winter tourism infrastructures that also connect it with Ortisei and Siusi, in Val Gardena.
In the 2009 Giro, the Russian Denis Menchov claimed victory here on stage 5, San Martino di Castrozza – Alpe di Siusi. 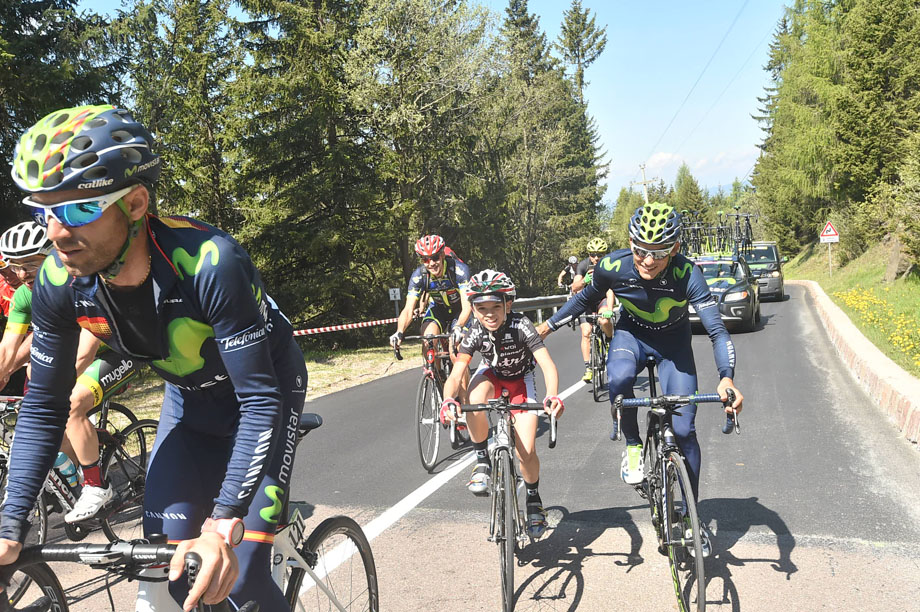 GIRO D’ITALIA – RIDE GREEN
During yesterday’s stage, over 3.35 metric tons of rubbish were collected, 87% of which will be recycled. Over 31 tons of rubbish has been recycled so far at the Giro.