Alpe di Siusi (Seiseralm), 22 May 2016 – Russian rider Alexander Foliforov of Gazprom-RusVelo was the surprise winner in the uphill time trial at Alpe di Siusi with an advantage of 16 hundredths of a second over Steven Kruijswijk, who consolidated his Maglia Rosa with one week of the 99th Giro d’Italia to go. He outclassed rivals Esteban Chaves, Vincenzo Nibali and Alejandro Valverde, who now follow him in that order in the overall ranking. Vincenzo Nibali’s ride was hindered by a mechanical incident. He finished 25th at 2’10”. 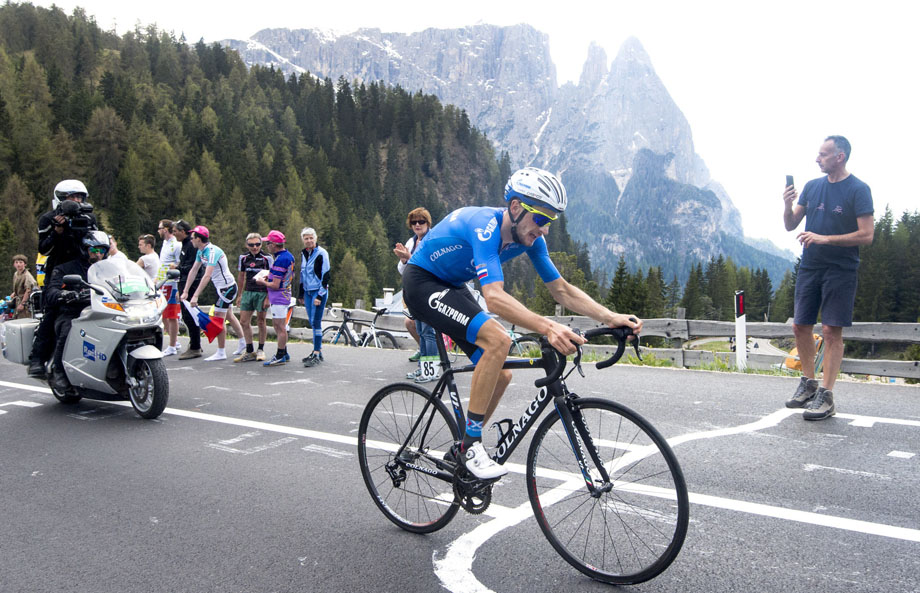 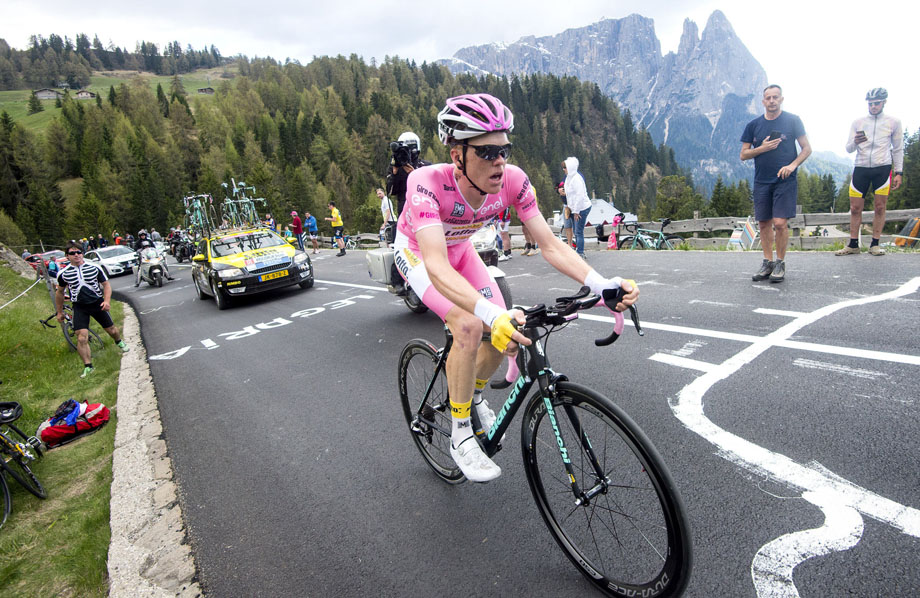 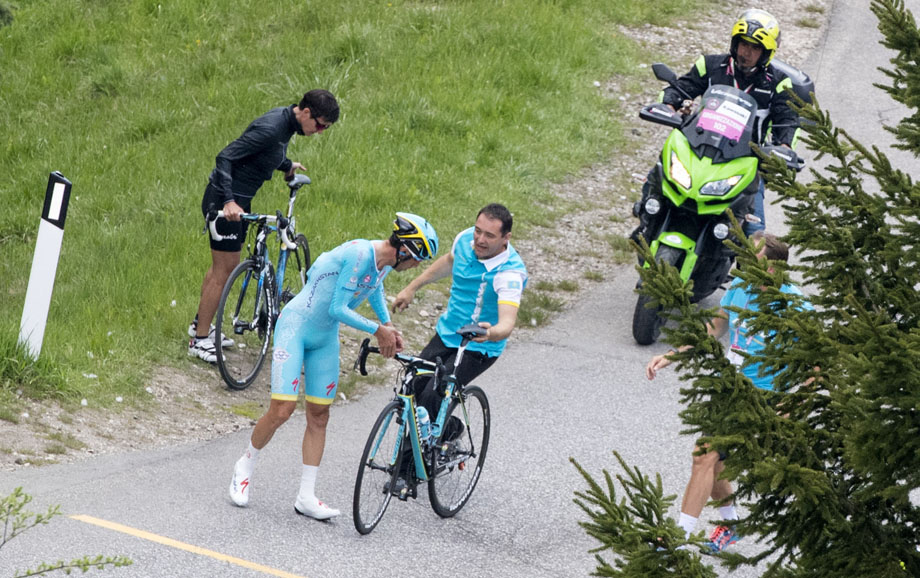 PRESS CONFERENCE QUOTES
Maglia Rosa Steven Kruijswijk: “For me it’s a historic day. I lost the stage by almost nothing but I gained more time that I could have hoped for on my rivals. I never expected to be in the lead at the end of the weekend before the last week. I’m in my best shape ever. As it was a 30-minute time trial, I had to start fast in order to not lose time at the beginning, then I found my rhythm, although the last two kilometers were very hard. I haven’t won the Giro yet but I hope to defend the Maglia Rosa till the end. I’ve got faith in my team, although Chaves, Nibali and Valverde are equally dangerous. I don’t know the coming mountain stages with precision but the last two will be very demanding because of the altitude.”

Stage winner Alexander Foliforov: “I was very nervous during the last minute of the race as I was watching TV. I thought Kruijswijk was going to win. I still cannot believe that I’ve won a stage of the Giro d’Italia! It’s my best distance and uphill time trials are my speciality. I won a similar uphill time trial at the GP Sochi in Russia [over a distance of 10.3km last year] and I came 5th at the Giro della Valle d’Aosta [over 9.2km from Champdepraz to Covarey, behind Fabio Aru, Kenny Elissonde, Joe Dombrowski and Ilnur Zakarin – at the age of 18!]. Today’s victory is very important for the team, our sponsors and me, bearing in mind that we’re a wildcard team. It shows that we can fight and win stages.”