Rider Interview: Borut Božič has been in the top echelon of professional cycling for quite a few years and seen it all. From Astana he has moved to the French Cofidis team for 2016 to work for super-sprinter Nacer Bouhanni and as he says “no one is an angel in the last 5 K”. Ed Hood catches up with Borut to hear about the French red sprint train.

It doesn’t seem like five years since last I spoke with Borut Božič; but it is – the Vacansoleil team launch during the Six days of Rotterdam in 2011. Albeit our Euro Editor, Al Hamilton has spoken to him since.

There’s a lot of water flowed under the former Slovenian Champion and Grand Tour stage winner’s bridge since that Vacansoleil ‘bash.’ He left Vacansoleil at the end of 2011 and spent four years with Kazakh ‘mega squadra,’ Astana. But this year he’s come back west, all the way to la Belle France and that most French of teams, Cofidis. 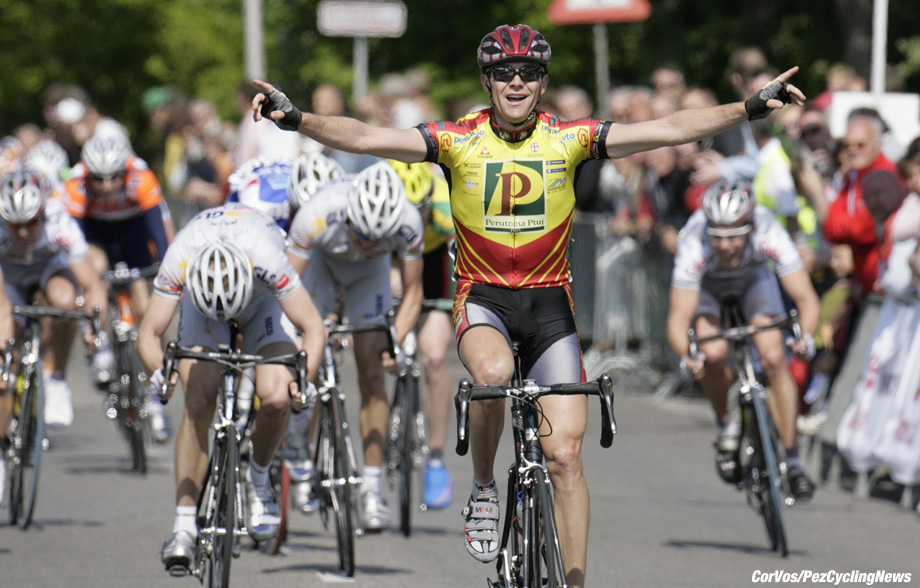 It was back in 2004 when he first turned professional for Slovenian team, Perutnina Ptuj; there were four wins that year, three the next but in 2006 there were 11 victories in UCi races including stages in the Circuit des Ardennes and Olympia Tour. It was inevitable the big teams would come a calling and Italian squad LPR was the name on the jersey for 2007 with three wins on the score sheet including the Slovenian Championship.

There were four wins in 2008 with Cycles Collstrop before he moved to the hard racing Vacansoleil team for season 2009 which saw him win stages in the Tours of Belgium, Poland and Spain. He spent another two seasons with the Dutch team; taking two Etoile des Besseges stages and another in the Tour of Britain in 2010. His final season with the team saw him take a stage in the Tour of Switzerland and finish not so far behind ‘Cav’ in the Copenhagen Worlds in seventh spot.

With Astana for 2012 he regained his Slovenian Road Race title rode the Tour de France and Olympics. The 2013 season saw two very strong podiums – second in Dwars door Vlaanderen and Gent-Wevelgem. The following year he was again on the podium in Dwars door and top ten in the GP E3 Harelbeke. His best rides last year were 11th in the E3 and 14th in Paris-Roubaix. 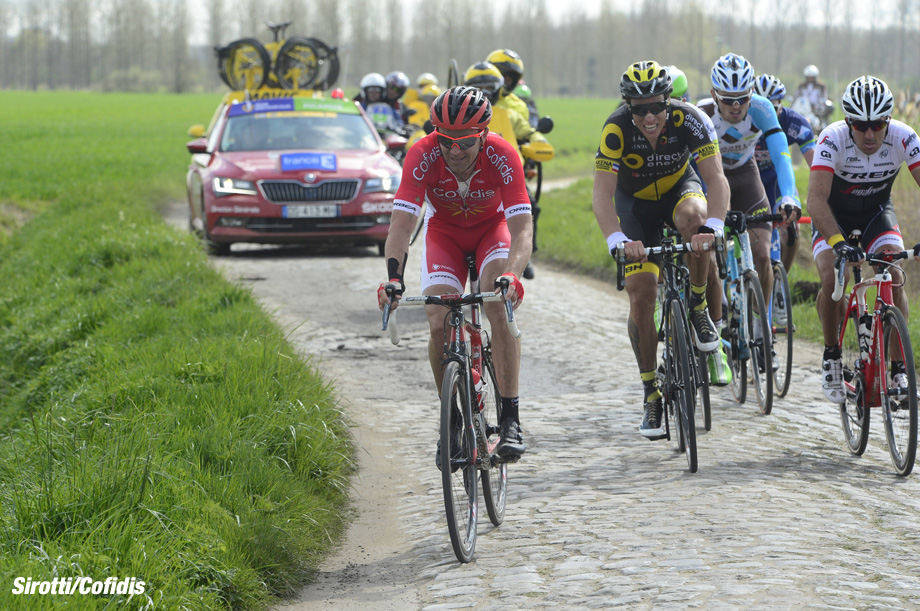 This year he missed his beloved Spring Classics due to illness but he’s now part of a very strong lead-out train for a certain Nacer Bouhanni – but more on that in a moment. . .

With just the European National Champs to come before the main event of the year, Le Tour de France Borut took time to talk to PEZ. . .

PEZ: Astana to Cofidis, that’s quite a leap, sir?
Borut Božič: Yes, the main difference is language, at Astana we spoke Italian – I can speak Italian and English – but at Cofidis the language is French with very few of the guys having English. I’m finding that aspect difficult. Astana is a very strong team but its main ambitions lay in three week Grand Tours. Here at Cofidis it’s different, a lot of the time it’s about setting the finale up for Nacer Bouhanni – we want to control it and bring it to a sprint.

PEZ: Do you miss Vino?
I had a nice time with Astana, yes – I was happy there and would thank them for the years I spent with them. 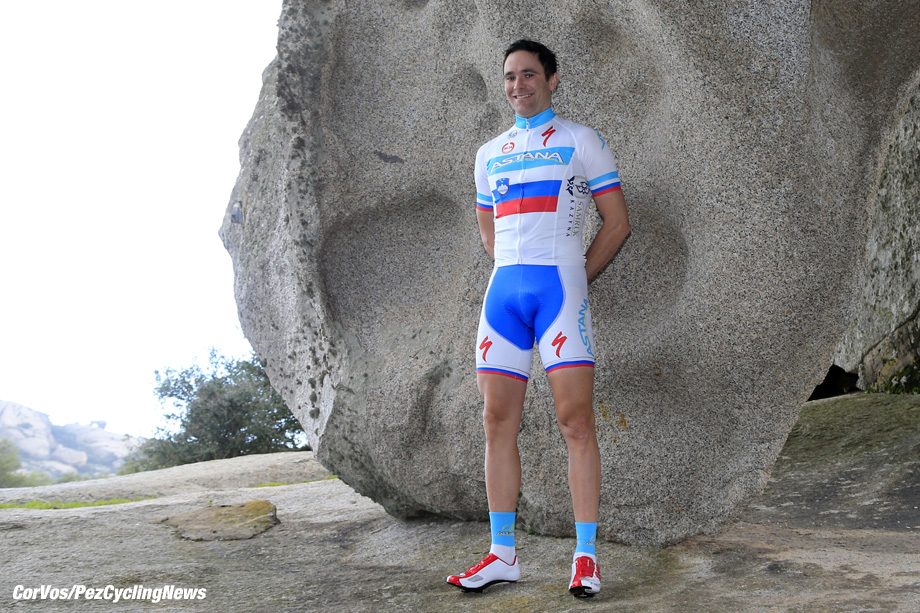 PEZ: What’s your role at Cofidis?
I’m one of the oldest on the team so I want to try to share my experience with the young riders; and I’m also there to help Nacer in the finals – those are our goals. And I want to get back into riding the most beautiful races – of which the Tour de France is one. Our goal is to win a stage there with Nacer.

PEZ: The sprint train ‘business’ has moved on these last few years, hasn’t it?
Yeah, five, six, seven years ago there were maybe only one or two teams who had it right but now you have Lotto, Giant, QuickStep – and you can see Dimension Data are trying to develop it for Cavendish. The last few years the mentality has definitely changed; if you don’t look after your sprinter in the last three K then he has no chance.

PEZ: What about that crazy finish to Stage One of the Dauphine which Nacer won?
Those last two kilometers weren’t so nice to see but with everyone fighting for position like they do it’s hard to say whose fault it was. But part of the problem is that some of the big teams just don’t respect the pro continental teams. 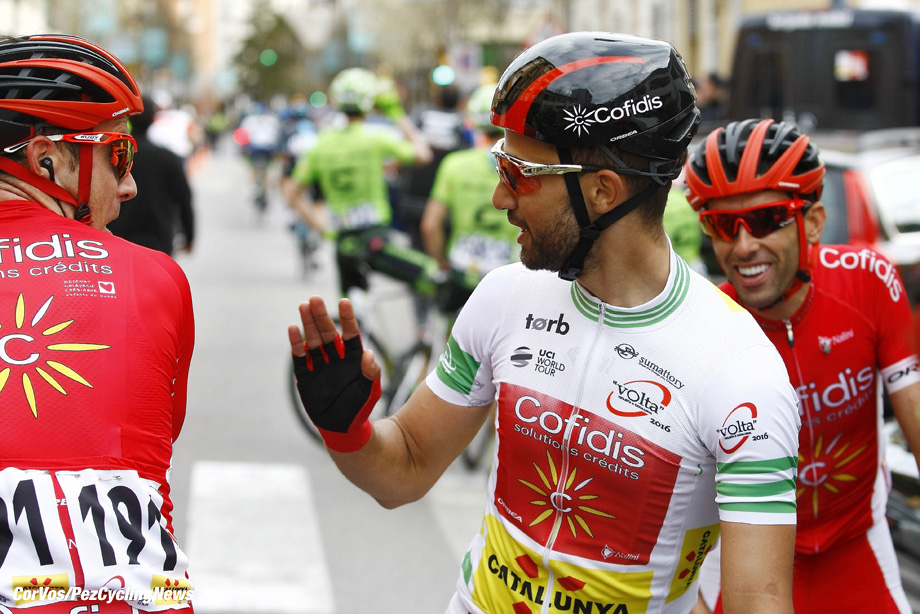 PEZ: French sprinting is on a high just now – Nacer, Bryan Coquard and Arnaud Demare are all among the best.
Yeah for sure, Coquard and Demare are fast; that’s good for the sport and for the fans. The French guys and the Germans with Kittel and Greipel are the fastest just now – it’s good they’re all winning and that the same guy isn’t winning everything.

PEZ: Tell us about Nacer.
He’s what I’d call a ‘regular guy’ – probably the people who speak about him don’t know him. When I room with him he’s a calm character, relaxed – but what you have to remember is that no one is an angel in the last five K and if the opposition riders see that you’re going to brake then they’ll remember that and try to pressure you the next time, too.

PEZ: Do you still love the spring races on the cobbles?
Yeah, of course, I was a little bit sick in February so missed Paris-Nice and some of my favorite races in the North – I was sad not to do the Classics. . . 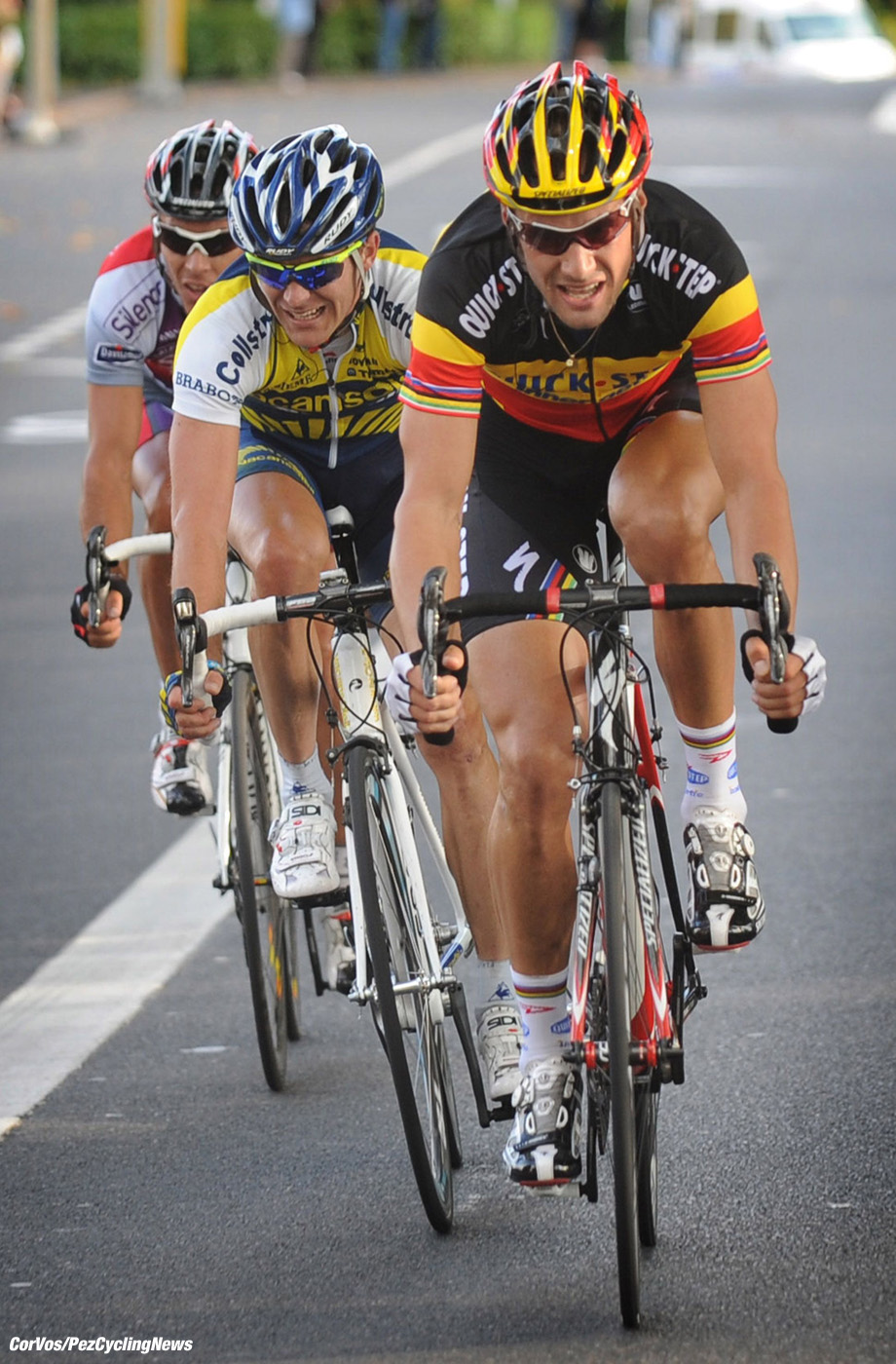 PEZ: Your program has been very French.
Yes and I’ve been surprised by how good the French races are – these races are supposed to be ‘small’ but they’re actually very hard and good for bringing on the young French guys. I’ve found that even though I’m an experienced professional I’m still learning in the French school.

PEZ: This is your 13th season – how many more?
I’m 35 years-old now so that’s a difficult question – but all I can say is that my head is still fresh. I still enjoy training, racing, being part of the team – the only thing that’s a little harder is when I pack my bags and leave to go away from home for weeks at a time. I have a one year contract with Cofidis but right now I’d like to ride for another two seasons after this.

PEZ: What’s still ‘to do’ for Borut Božič?
I don’t look at it like that; I still see myself as a racer who will do good work for his team, I still love to race and train – and then, if the right opportunities crop up then I’ll take them. 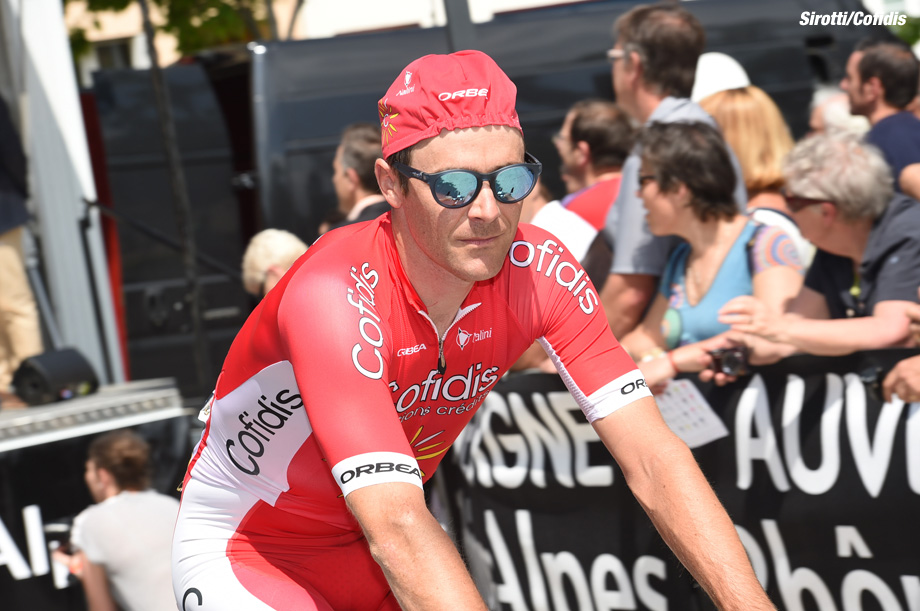 Movistar for the Tour de France