Catching Up With A Missile: Ivan Dominguez

Chou Chou, Du Du, Ja Ja – I hate those French riders’ nicknames! But there’s one nickname that I do like; “The Cuban Missile” – that’s more like it! His real name is pretty cool too; ‘Ivan Dominguez.’ We caught up with 33-year-old with the big finish towards the end of the Tour of Utah; but all that Vuelta and Worlds stuff means that we didn’t run this piece as quickly as we usually might. But with new boss, Michael Ball announcing a new range of Rock Racing bikes, equipment and race food, our timing isn’t bad!

PEZ: You were originally a track rider.
Ivan: I rode track and road for Cuba [Ivan is originally from Havana] when I came to the US, but I was maybe tired of the track; you have all the stuff with warming up, gears, motorpacing – at a criterium, you just turn up and race! 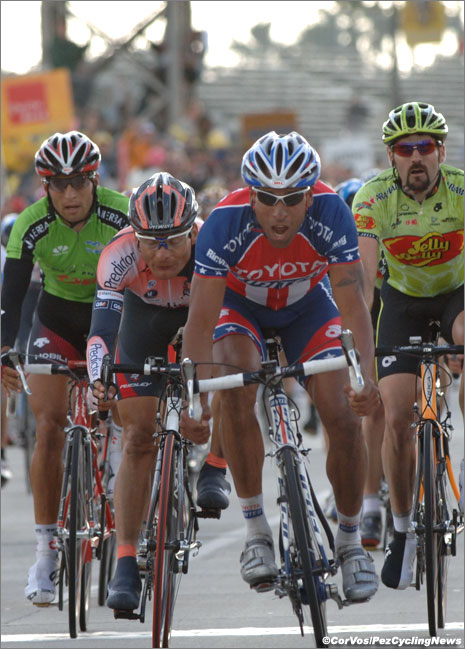 Ivan taking a fantastic sprint win over Graeme Brown and Gerald Ciolek in Stage 7 of the 2007 Tour of California.

PEZ: Toyota, is the team we all associate you with.
Ivan: It was a great team, the owner was always changing guys to improve it; but it happens in sport – teams come and go, sponsors come and go. We were lucky that we had three years with Toyota.

PEZ: Tell us a little about your time at Fuji-Servetto?
Ivan: The team owner – Mauro Gianetti – talked to me a couple of times over the last few years; they were watching me but I wasn’t ready, and I like the way racing is in the US. They contacted me through Fuji for this season; I rode half the season with them but my head wasn’t in the right place. It’s just 100% in Europe – the races are longer, harder, and you’re living in hotels all the time – and there was our baby, back home.

PEZ: Did you get any results in Europe?
Ivan: No, no – my first race was the Tour Down Under, I felt OK, but I had a problem with inflammation in my leg. I had to take six weeks off – I came back for Castilla y Leon, then the Classics, but you’re just falling further behind all the time. 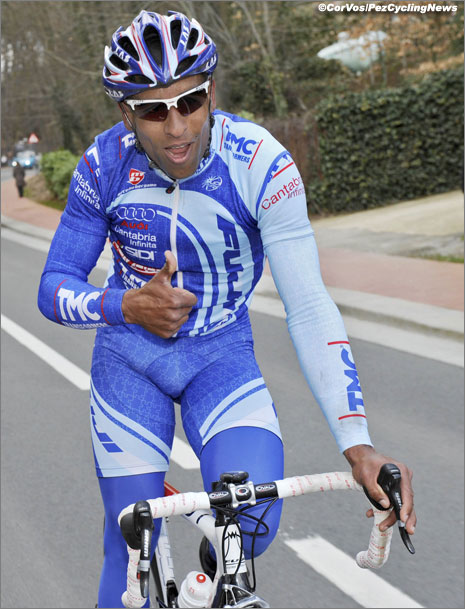 PEZ: And you’re Rock-ing for 2010?
Ivan: I’m with Michael Ball right now, here in Utah. We kept in touch over the last three years, and he told me that there was always a spot in his team for me. He said; ‘let’s talk,’ and we went for a ride on the bike. 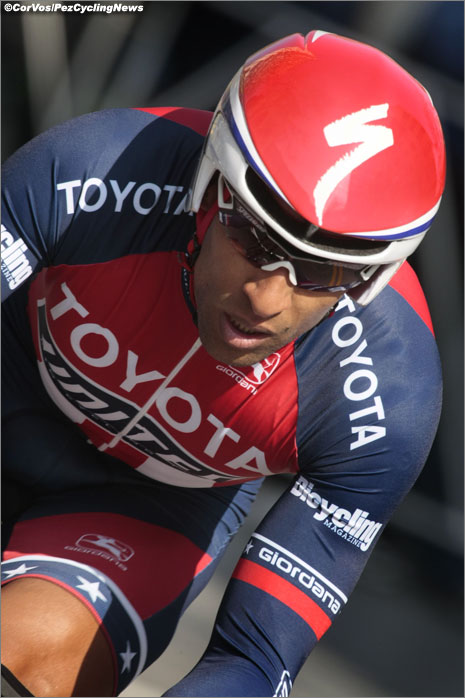 PEZ: And career wins?
Ivan: I have no idea, some riders keep track of all that stuff, but I just try to go out and win. For some reason, I just don’t do it. I only know that I won 15 that year, because the team sent out an email that said so!

PEZ: What’s your best win?
Ivan: Let’s see; I won the last stage of the 2007 Tour of California – I was surprised to win it, but I just felt so good that day. I’ve won stages in the Tours of Georgia and Missouri, too. 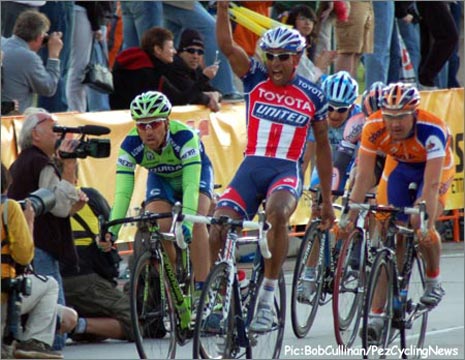 PEZ: You defected to the USA in 1998 in New York City.
Ivan: When I made the decision, I spent seven months not touching the bike – I lived with friends in Florida, just doing regular jobs. Then I started to ride a little on the weekends and began to win little races. My friends helped and encouraged me to do more and bigger races. The reason I defected was that I felt I had a better future in the US.

PEZ: You’ve taken US citizenship, now.
Ivan: I started the process about five years ago, but I was lazy and didn’t progress it – it was my wife who nagged me into sending all the papers off! It’s a good sensation – I can ride the US Nationals, now. The other thing is that if you are traveling on a Cuban passport, you’re always getting stopped and checked out – you feel; ‘why are you asking me all these questions?’ On a US passport, it’s more like; ‘welcome to . . . !’

PEZ: Do you still have friends and family in Cuba?
Ivan: Yeah, but it’s very expensive to call Cuba from the US, and that’s the only way you can communicate. I would like to go back, but I’m going to wait. You’re always worried that something might happen during your visit, and then you get stuck out there! But the way Obama is talking, things could change, so we’ll see what happens. 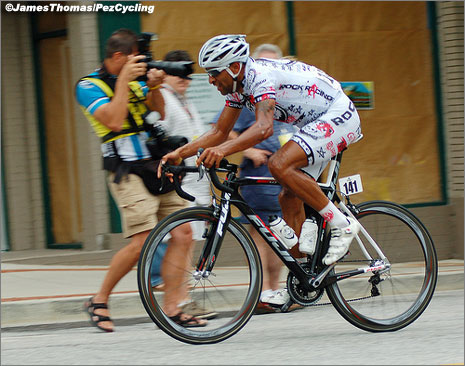 Ivan was eligible to race USPRO for the first time this year – he celebrated the occasion with an impressive ride in Greenville.

PEZ: I didn’t see your name in the crit champs.
Ivan: I went to it, but that course is very dangerous; that last turn is only 150 metres from the line, and I’ve crashed there twice – I don’t want to get hurt.

PEZ: 2010 is going to be a biggie, then?
Ivan: I hope so, fingers crossed! I’m counting the days to the end of the season so as I can start preparing for next year. Michael and I are very motivated; I can’t wait for next season, I haven’t felt this keen for a long time – I can’t wait to get all my new stuff and start training the boys for next year! 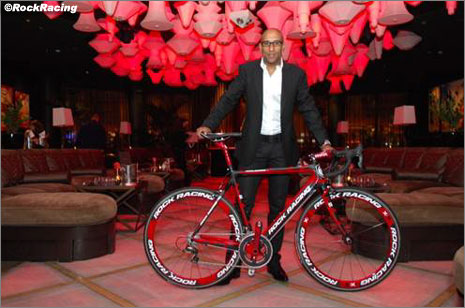 Eat To Compete: Pork Medallions with a Balsamic Fig Reduction