Whilst the big bucks transfer market and scrabble for Pro Continental and Tour licences recently finished up, some teams quietly went about their business of preparing for a big 2011. One Continental team which has considerably increased its fire power is the team we knew as QIN in 2010; but which for 2011 will become Donckers Koffie – Jelly Belly. We caught up with Englishman, James Spragg, soon after inking a second year with the powerful Belgian team.

Perhaps the most notable signing for 2011 is QuickStep stalwart Kevin Hulsmans – a loyal lieutenant of Tom Boonen’s for much of the past decade. 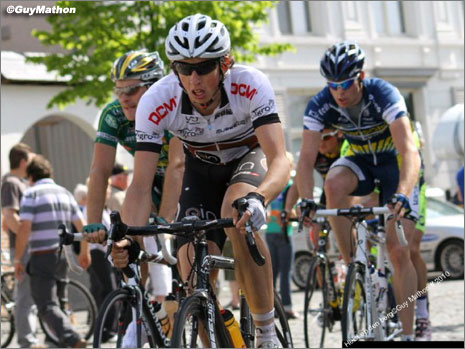 James Spragg, 23 year-old Englishman from Exeter was on the original 2010 pay role – we last spoke to him after a wet and wild Tour of Belgium, back in the spring – he recently signed a nice crisp new contract for next season; here’s what he had to say to PEZ.

PEZ: Was QIN a good move for you, James?
James Spragg: Yeah, it was a new team but there were a lot of improvements made as we went through the season and it’s much stronger for 2011.

PEZ: Donckers Koffie?
JS: It’s essentially the same team, the same sponsor – QIN is the name of the coffee houses; you’ll find them in Bruges, Beveren and Antwerp whilst Donckers is the coffee that they sell.

The team is much stronger though – we’ve added Kevin Hulsmans and Kurt Hovelynck from QuickStep, Riccardo Van Der Velde from Garmin, Huub Duyn from NetApp and Tom Stubbe from Lotto.

We have all the vehicles in place and the staff too; because we have more management now our DS Eric Vanderaerden will be spending more time in the car with us at races – that’s a good thing. 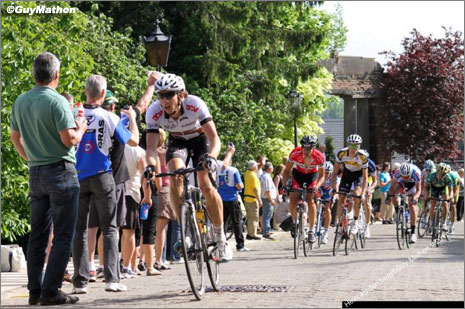 PEZ: Still on Museeuw bikes?
JS: No, we go on to Ridley with SRAM Red groupsets.

PEZ: How’s the programme looking?
JS: We’re Continental so have to rely on invites but with having Eric as DS it opens a lot of doors; it’ll be a largely Belgian programme with the likes of Kuurne-Brussels-Kuurne and De Panne on the agenda. 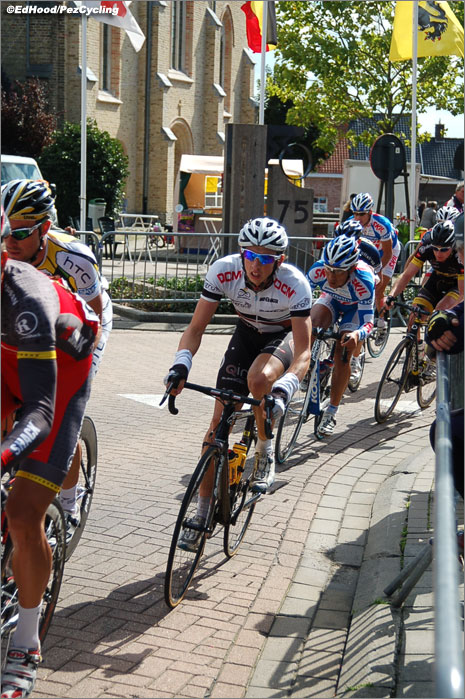 PEZ: Your best ride of 2010?
JS: Jan Kuyckx won the UCI 1.2 at Hoboken with Nicky Cocquyt 4th and me 9th – I started the move and then worked for Jan.

But you ride so many races here that it’s hard to separate them in your mind – I think I’ve ridden 60/65 races; that’s not a huge amount, but it’s enough for me.

PEZ: Any lows?
JS: Not terribly so; I think maybe the biggest mistake I made was not to rest enough, consequently I was missing that ‘edge’ but at the same time I was never really going badly.

It’s just the way the job is; you’ll perhaps get home from France at 02:00 am then be racing again that afternoon.

This was my first season with the pros so there’s a lot to learn about the races and the parcours.

This coming season I’ll be able to better target the races which suit me and which I’d like to do well in. 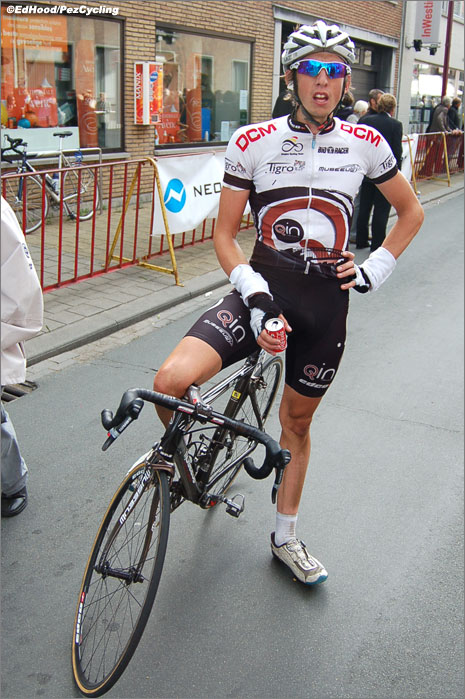 PEZ: How’s the winter break going?
JS: Good – I actually stayed in Belgium for a while after the season finished and caught up with friends.

Since I’ve been home I’ve done a bit of surfing and sailing – I had maybe four weeks off the road bike. 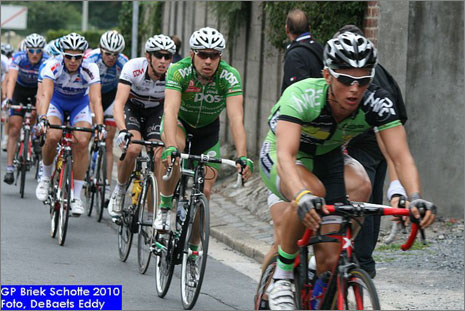 PEZ: Do you miss the Flatlands?
JS: I haven’t had much time to think about it – but yes, I’m looking forward to getting back to Belgium.

I’ve been trying to keep using Flemish over the winter, on the internet and when talking to friends over there.

PEZ: Do you think Boonen will be back on top in 2011?
JS: I reckon so, he was going well at the end of the year and he’ll have put in a good winter – on the 1st of November all the clocks go back to zero so he’ll be starting afresh just like all the others. 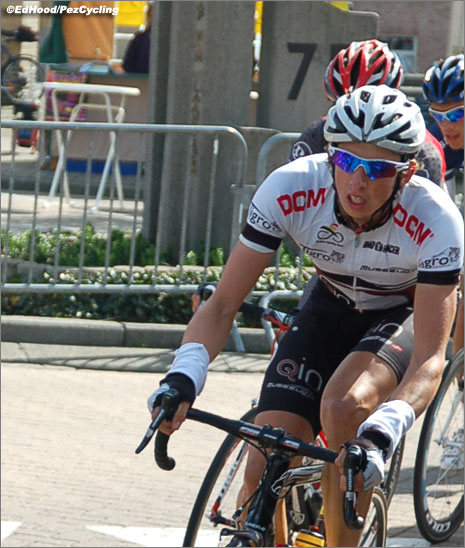 PEZ: What about last year’s sensation, Jens Keukeleire?
JS: He was so fast at the start of last year – he won The Samyn, Nokere-Koerse and the Three Days of West Flanders.

There was one stage finish at West Flanders where he went on the opposite side of the road from everyone else and no one could get near him.

But he’s young and Cofidis management probably told him to ease back and not burn himself out.

PEZ: And 2011 will be good for James Spragg, if . . .
JS: If I step my results up – this year was getting to grips with the calendar and the style of riding.

I have my eye on a few races that that I think suit me and I’ll be going for a result in those.

The team is very competitive for 2011 so I’m excited about the prospects. 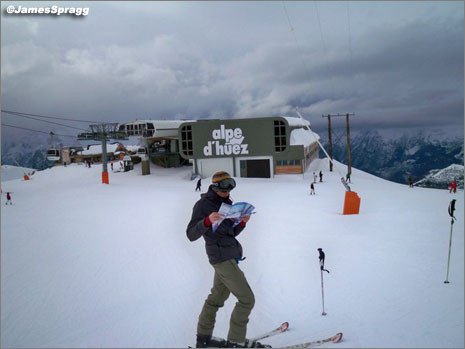 PEZ: And what about Christmas?
JS: I’m off skiing with my family to l’Alpe d’Huez; I don’t see much of them during the season so it’ll be nice to spend time with them.

I’ve built a ‘rest week’ into my training schedule around it – I’m looking forward to it!