Part 1: January isn’t just about the Tour Down Under. The Tour de San Luis is in central Argentina, close to the Andes; and it’s from there Endura Racing’s Alex Wetterhall took time to tell us about the first four stages of the race which kicked off Vincenzo Nibali’s stellar 2010 season.

The last time PEZ spoke to Alex Wetterhall he’d just won Ireland’s ‘free for all’ stage race, the Ras, backed by his Team Sprocket. He followed that with a stage win in the Ringerike in Norway. A stagiaire place with Cervelo followed and the garden looked rosie for the former Swedish elite time trial champion.

But a dark cloud appeared in the form of the Cervelo/Garmin merger and that dream was over. Help was at hand in the shape of Scottish squad Endura though; and the Swede signed on the dotted line. To make sure those thrifty Scots are getting maximum value they have him racing already – in the Tour of San Luis. 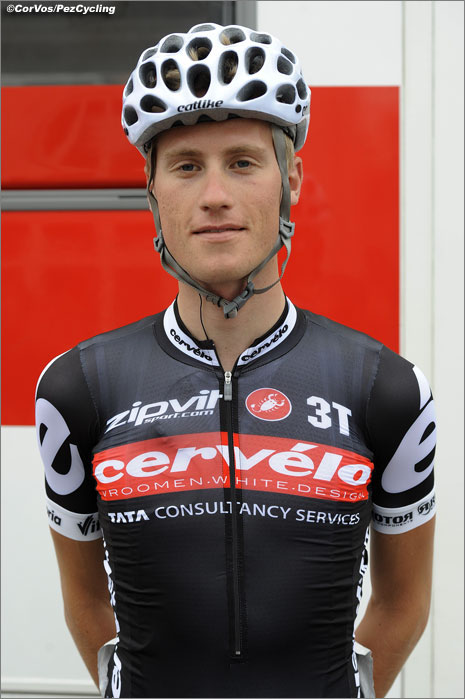 PEZ: You were a stagiaire with Cervelo – how much of a shock was it when the Garmin merger happened ?
Alex Wetterhall: I didn’t expect that the Cervelo Test Team would fold and become one with Garmin. The only thing that I could think of which would prevent me from becoming a part of Cervelo Test Team for 2011 was that I wouldn’t be good enough . .

PEZ: Endura coming along – that must have been a relief ?
AW: Yes, Endura Racing is a good team with strong riders, good staff and managers – they are very ambitious, hungry and forward looking. A great team to be a part of!

PEZ: What was your highlight of 2010 ?
AW: It was the Ras win; and now when I’m looking back to that week and have been talking to people who know their racing, as well as good current and former cyclists, I’m even more proud. The Ras just isn’t easy to win; me and the team had a great week holding on to yellow. And then of course the trial with Cervelo Test Team was a dream come true. 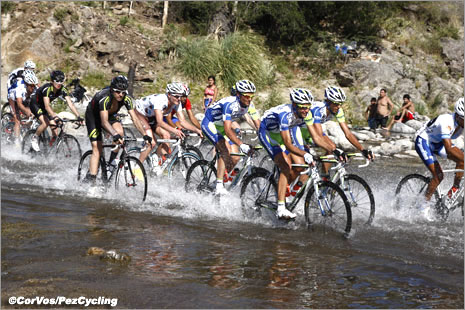 There were some unique challenges in Argentina.

PEZ: Tell us about your winter training.
AW: The winter in Sweden has been terrible. Sub-zero every day and hard to ride outside. But me and my mate Gunnar Grцnlund (Twenty3c – Orbea) have been training outside when the weather has allowed it (not less than -10c) and otherwise we have played around with efforts at threshold on the Ergometer – you can get strong indoors as well.

PEZ: What’s the programme for 2011 ?
AW: Now I’m doing Tour de San Luis, after that we have Tour de Mediterranean and then the Tour of Murcia. After that we will see what’s happening; we hope that more race organisations want us to be part of their races.

PEZ: It’s a long way to Argentina – how was the trip.
AW: From the time we got on the flight in Barcelona – we had a training camp in Girona with Endura Racing – we were travelling for 26 hours. 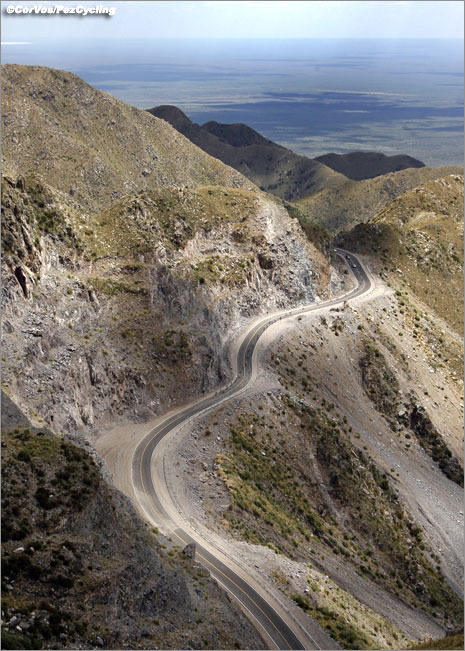 The Argentinian landscape is spartan but beautiful.

PEZ: How are the hotels/food/organisation ?
AW: The hotel is great, it’s the same one every day. The food is more than alright even if I have had some problems with my stomach. And the organisation is good, even if the transfers are a bit too long to some of the stages – long days for riders, mechanics, soigneurs, DS’s and the organisation.

PEZ: Stage one – windy, I believe, a split and you had a man in it ?
AW: Yes, two guys went in the beginning and there was no rush from the peloton. But the wind was very hard and it made a big split with 15km to go. It was perfect that Iker Camaсo was in there.

PEZ: Stage two – Mirador Del Potrero, a big climb – how tough ?
AW: A Big climb! And it’s even tougher if you’re not saving energy for it. I did the climb in 39×23 to save my legs for coming days; my job was done for that day.

PEZ: Stage three – another sprint.
AW: Yes, an early breakaway but everything was together at the finish and come down to a big sprint. 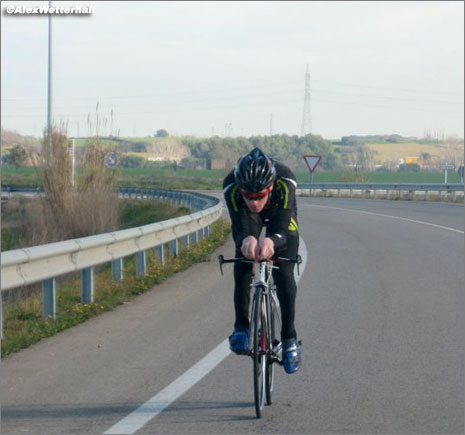 Alex didn’t have the benefit of a full TT setup at San Luis, but still managed an excellent time.

PEZ: Stage four – chrono, how was the course, you were 18th at 1:17, happy ?
AW: I had a great day but without TT bike, aero helmet and skinsuit – I got the Zipp disc wheel and handlebar extensions for help; good, but not ideal if you want to keep up with the fastest. But it was a great TT-mode feeling for January, though.

PEZ: There seems to be a huge difference in abilities in the race ?
AW: Yes, it’s a big mix between Pro Tour teams, Continental teams and National Teams. The Pro Teams are six men but the National Teams can be up to 10 – makes it more interesting . . .

PEZ: Your new Looks – tell us about them.
AW: Yes, very positive about everything. First time I’ve ridden a Look bike with Zipp wheels and SRAM components it’s a great bike! First time with SIS in the bottles and on top of everything – to be part of improving the innovative Endura Equipe clothing range – I like that very much!

PEZ: What are the stages still to come like ?
AW: Tomorrow is the big one, 192km with a lot of climbing. And the last one is very lumpy all the way to the finish-line. 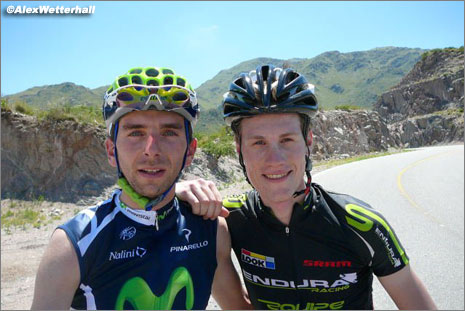 Xavier Tondo and Alex before the Tour de San Luis.

PEZ: Can Tondo hold on ?
AW: We where training with Xavier Tondo at the Endura Racing training camp in Girona, he is very strong and very motivated. And then he has a strong team to back him up. But it’s not over until the last stage is done.

***
We’ll be hearing from Alex soon about those last three stages in the shadow of the Andes. And we can promise you, Alex was right about the race not being over until the last stage was done!