Giro Rider Interview: The second rest day of the 2016 Giro d’Italia didn’t have such a long transfer as the trek from Holland to the south of Italy on the first rest day. Ed Hood got hold of BMC’s Rick Zabel just north of Florence to catch-up on the German strongman’s Giro so far.

The second rest day and this time we catch up with BMC’s German with the famous name, Rick Zabel. He’s enjoyed a good Giro thus far with two top tens on stages albeit it’s not been so lucky for his team mates; Stefan Kueng crashed in the prologue when on what could well have been the winning time and they lost Silvan Dillier to a crash which saw him break his finger. The Giro marches on – but not today; it’s easy pedaling and maybe even an ice cream. . .

PEZ: How did the transfer day down from The Netherlands go for you?
Rick Zabel: It was actually quite easy travel. We had an early flight and when we landed everything was so organized. From landing until we were in the BMC bus maybe took five minutes. Our suitcases went one hour before us and they were there already. Our hotel was three kilometers from the airport. In the end everything took maybe three hours so that was ok. 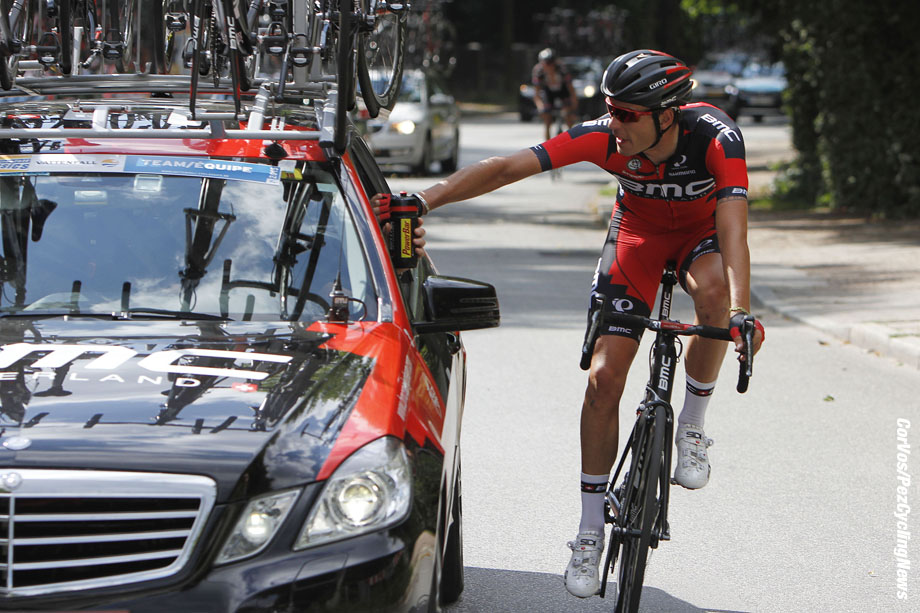 Back to the BMC team car for instructions in Vattenfall

PEZ: Two top 10 placings on stages for you – happy or frustrated?
Super happy. It was my first top ten in a Grand Tour in The Netherlands then another one when we got to Italy. It’s for sure a good result for me. 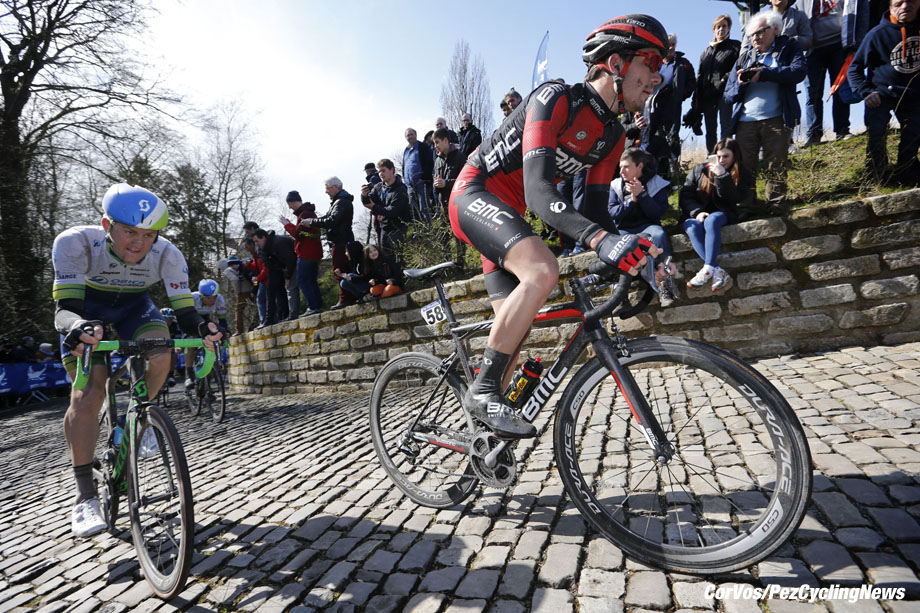 PEZ: Are you someone who studies the route book in advance or just waits ’til the morning of the stage – are there any stages in week two which you’ve picked out?
It depends. I’m going from rest day to rest day in this Giro. First I looked at the early stages in the Netherlands then I worked towards this rest day today. Now I’m looking at the next six stages and studying the stages that suit me which I’ll look more at. Most of the time I will look over the stage again before the beginning of the race in the morning. Stage 11 and stage 12 are looking quite good for me, I will try to have a good result there. Then in the last week there is an easier stage for me. The last stage in Torino too but it depends how I feel there. I would like to try something but the biggest goal in general is to finish this Grand Tour and will be even better if I get a result. 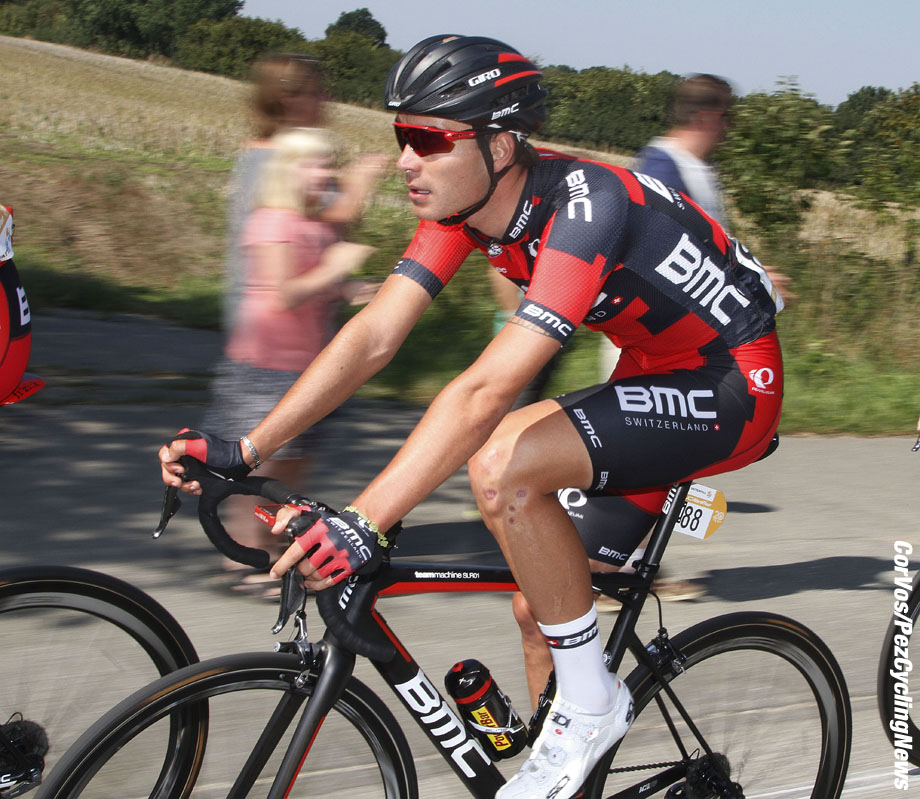 PEZ: What’s been the toughest day so far?
That’s a good question. There has been a few tough ones. For me there isn’t one that stands out that is really hard. The mountains stages have been moderate so far so until now it’s been ok. Stage 14 and 20 will be very tough.

PEZ: What was the steratto of Alpe de Poti like on stage 8?
It was actually quite easy because it was a flat stage until the end where the climb came. I just went until the bottom of the climb and then it was 20 or 25km to the finish and we formed a group so it was no problem with the time cuts. 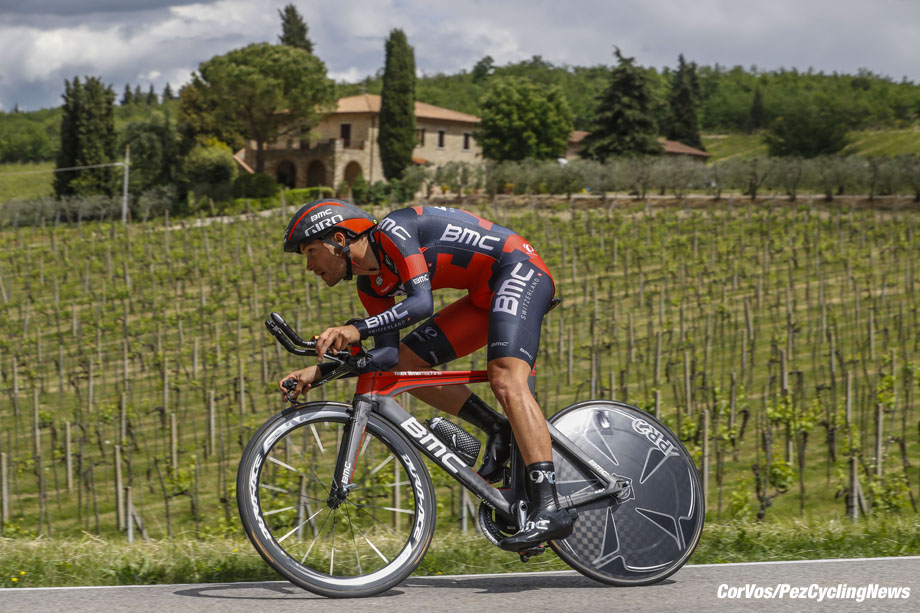 PEZ: Tell us about the Chianti chrono, it looked very dangerous.
It was very technical and the rain made it more difficult. The time trial wasn’t a big goal for me and I just tried to keep a good rhythm. The longer time trials are hard because you can’t always have a car behind you so you don’t have the sports director on the radio to tell you when there are difficult corners coming up. Sometime with corners you have to guess and if you are going full gas and on the limit, it’s even harder to do it. For me it was ok because I didn’t take too much risk and took care to stay safe but I can imagine if you went full gas it would be very difficult if you didn’t know the parcours.

PEZ: If Stefan Kueng had ridden in the dry in the chrono do you think the win would have been possible?
It’s hard to say. I think Stefan and Jungels were the two fastest guys in the rain but the guy who won also had a bit of rain so it’s impossible to answer that really.

PEZ: Stefan crashed in the prologue then Silvan broke his finger – you must be hoping all the bad luck has been used up?
I hope so. It’s always important that everyone stays safe and healthy. I hope we can all stay healthy now, that’s the most important. 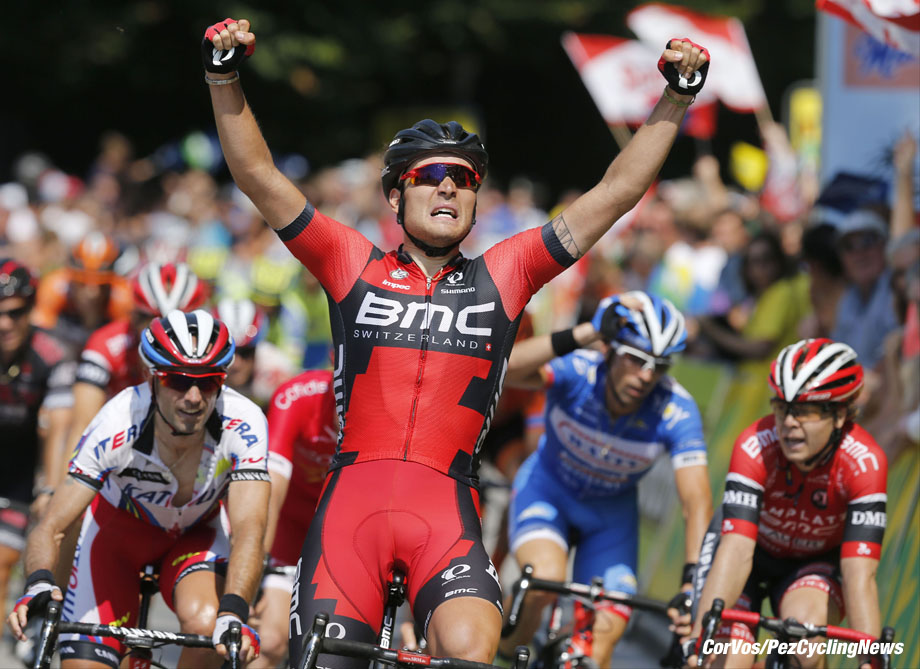 PEZ: Was the Tour of Yorkshire good preparation for your Giro?
Yeah it’s a really good race to do. I did Roubaix then I had three weeks training at home then Yorkshire. It’s a hilly race one week before the Giro and that’s good. I always like having a race before an important race to get the rhythm again and I think Yorkshire is really good for the Giro.

PEZ: Who’s looking strongest for the overall win?
It’s hard to say. I think it’s a little too early to say but the end I think it will be Landa, Valverde or Nibali, one of these three guys I think. 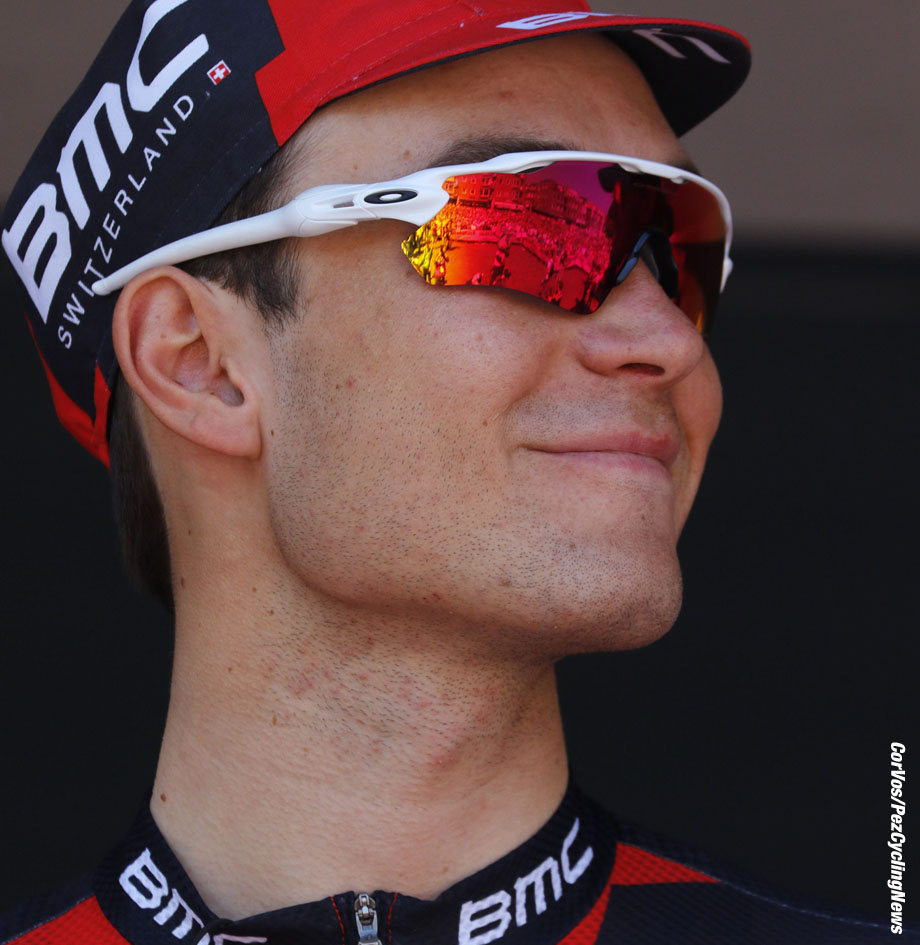 PEZ: What are you looking forward to most on the rest day?
I like to sleep in on the morning then have a little breakfast and go out for one or two hours on the bike with a coffee stop. Then a light lunch and lie in your bed and watch some movies or TV series. It’s a really relaxed day and it’s important to do different stuff to the race days. I always try to do different things to keep the morale up like watch some movies or go out for a coffee in the afternoon again. Some gelati maybe too? It’s important just to free your mind and have an easy day. 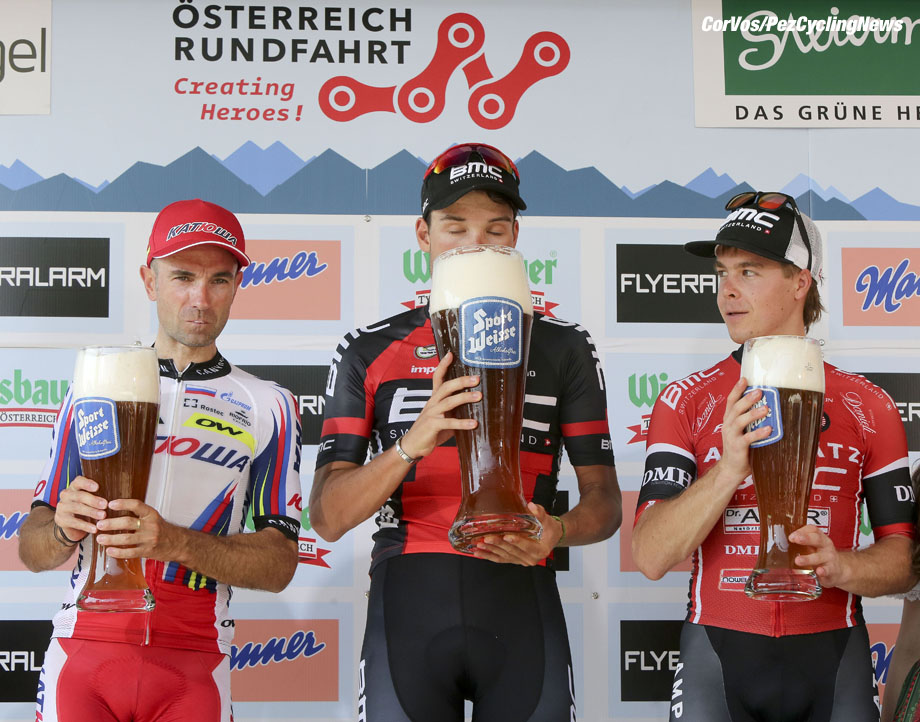 Maybe a beer? But not that big

With thanks to Xylon van Eyck for organizing our interview.