Rider Interview: Alexander Kristoff was one of the biggest winners of the 2015 season with over twenty wins to his name. His Tour of Flanders win has to be the high point and the man from Oslo wants more of the same this year. Alex gave PEZ the low-down on his success and his hopes for this year as he started his build-up for 2016.

Sam Larner spoke to the Norwegian strongman before Christmas, when he was enjoying an off-season filled with chat show appearances and tan line eliminating trips to the Caribbean. Since then he’s been through the usual treadmill of early season training camps and team building. He begins his season at the Tour of Qatar in the first week of February. After that he will have three months of season defining racing in the Classics. 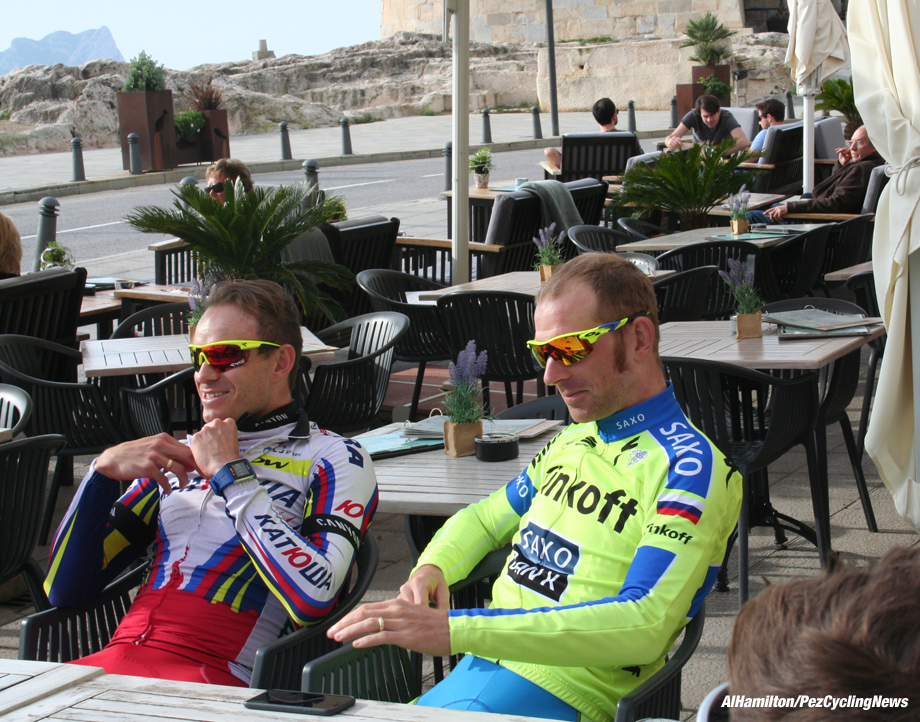 Time for a coffee at the training camp

PEZ: How was your offseason?
Good, I had a vacation and then team meetings and television shows and things. We went to the Bahamas for one week. Actually it was random, I met John Degenkolb he came over to the Bahamas at the same time, so he spent one night in the hotel. I’d talked to him during the year and I knew he was coming, but I think he was stuck and there was a problem with his hotel so he spent an evening in ours. 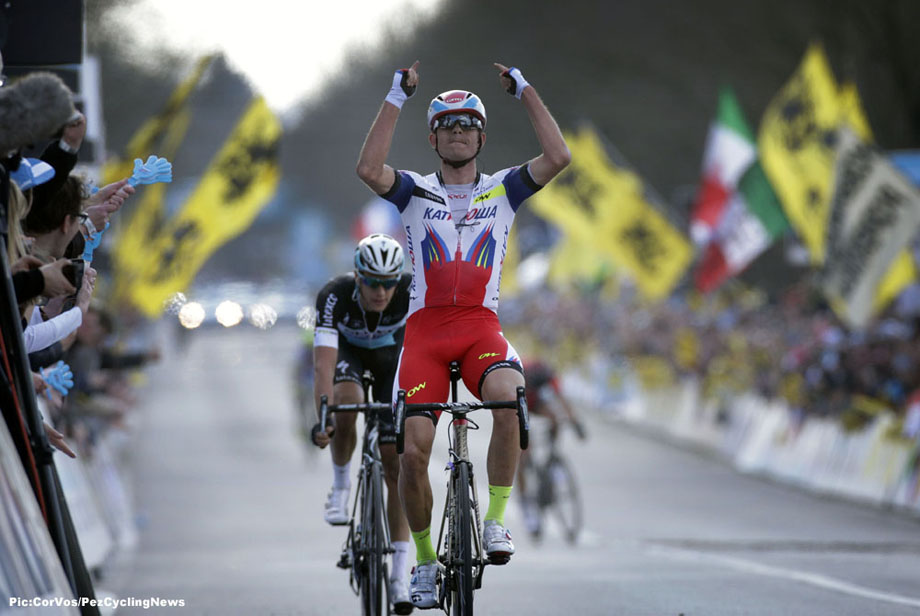 The big win in Flanders

PEZ: Tell me about your 2015 season?
This was the best season of my career. I started really well in the Classics and I was 2nd in Milan-Sanremo, I’d hoped to win that and then when I won Flanders. That week I’d won almost everything apart from the time trial in De Panne. We won the Schledeprijs after and yeah, we won a lot that certainly helped then for the rest of the season. 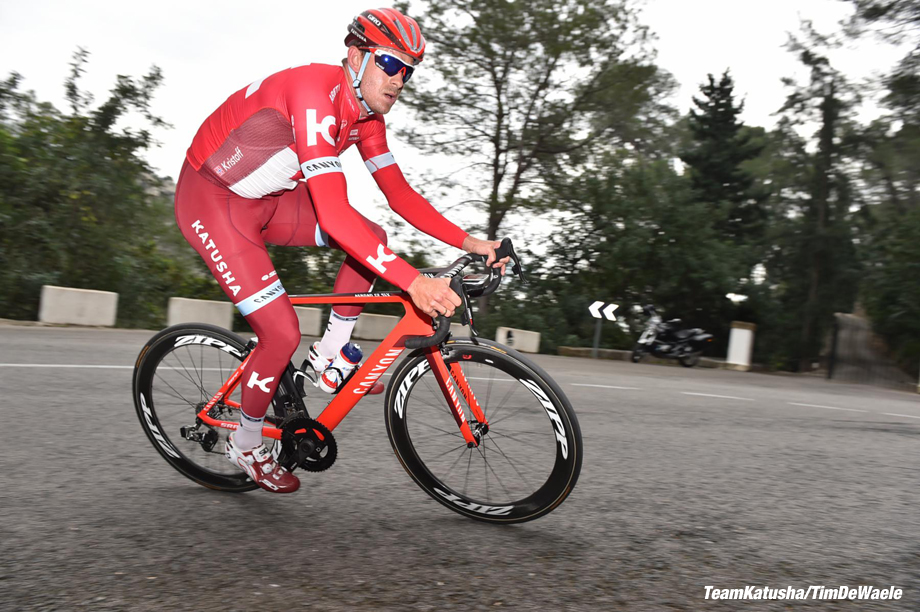 Training miles in the Spanish mountains

PEZ: What’s your plan for next season?
I don’t know. I can try to win two Classics like John. For me I always go best in Sanremo and in Flanders, I was struggling a bit during Roubaix, but I will try again for sure. I hope I can grab one at least, it’s not easy to grab one each year, but that’s the goal and for some years it’s not possible, but I hope not for next year.

PEZ: The Giro was possibly on your schedule for 2016, but now you will ride the AMGEN Tour of California.
Yes, I’ll be going to California. We have some business in the US and Katusha wants to become more visible and commercial. They want to see Katusha as more of a brand and that’s why it’s becoming more global for this year. This year I think we’ll do more races in North America. 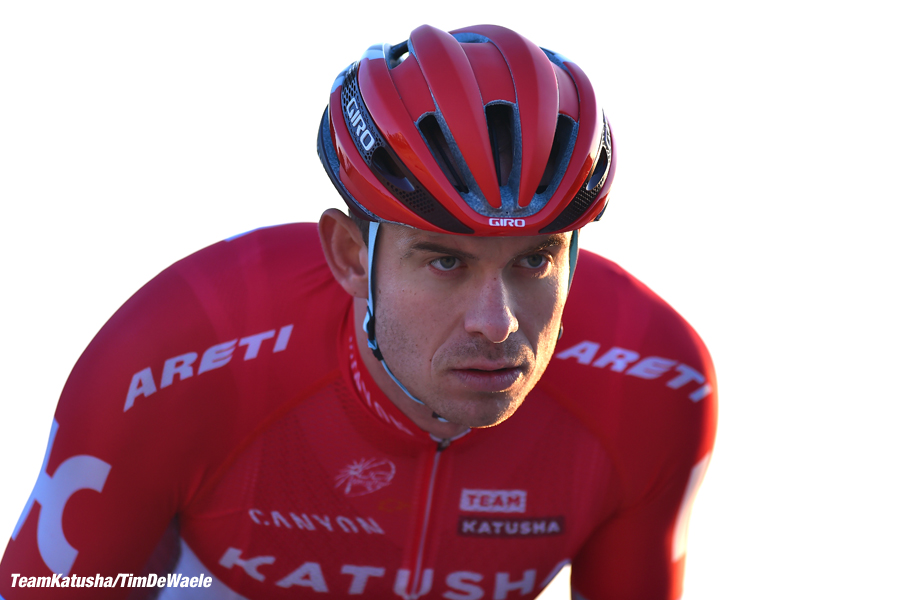 PEZ: There’s talk of Thor Hushovd starting a Norwegian WorldTour team, would you be interested in working with that?
Yeah, it’s an interesting task to make a ProTour team from Norway and I would be interested. Right now I’m happy with Katusha and it would take a lot to take me away to that team. For the moment I am under contract but it would be interesting to race on a Norwegian team. Katusha have been really good to me so it’s not like I’d just ditch them, but I hope that Thor can make good on his promise because it’s good for Norwegian cycling. 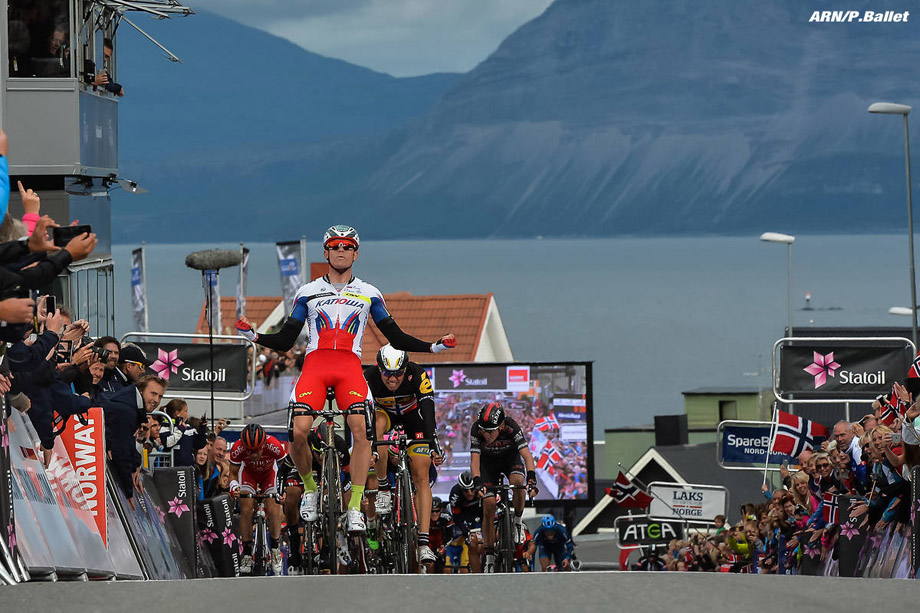 A home win for Kristoff in the Arctic race

PEZ: Would you have believed it when you started cycling that you would be riding at the level you’re at now?
I had beaten Thor Hushovd when he was a pro and I wasn’t bad, I was getting a lot of good results but I just didn’t know what I had to do to turn pro. I was consistently coming top above pro teams in UCI races but I wasn’t getting any pro contracts so I didn’t really know what to do. But I always thought I would turn pro but to win Flanders for example, I never thought I would do that. I was hoping I could make some okay sprints and maybe win some smaller races but I never thought I could win the big races and I went to Flanders and I was not expecting that of myself.

PEZ: What do you think about the growth of Norwegian cycling?
It’s been amazing. When I started I was 9 and everyone was looking at you really strangely when you wore cycling clothes and now everybody is riding into work in cycling clothes and you see them everywhere. So it’s totally different from when I started. The change is mostly television, now they are showing races on the television, when I was younger they did not show the Tour de France on Norwegian channels, you had to go to Eurosport or other channels so I think when it came on the biggest television channels in Norway and it was really popular then they started to broadcast the classics. Then it was coming more and more. 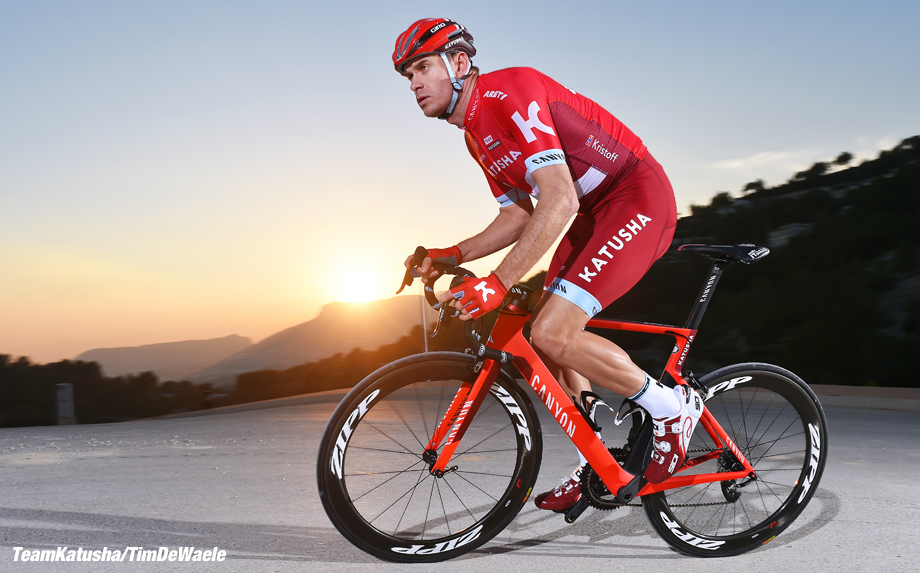 PEZ: You’ve obviously got three big stage races now and the World Champs in Bergen in 2017, how will that help?
I think it will keep growing especially now after 2017 with the World Championships there will be big hype. I think that’s exciting for the young guys because they can see the races on television and maybe become the riders they see today and then we get more young riders for the future, so I think it will be a big boost for cycling and let’s just hope we get good results too. 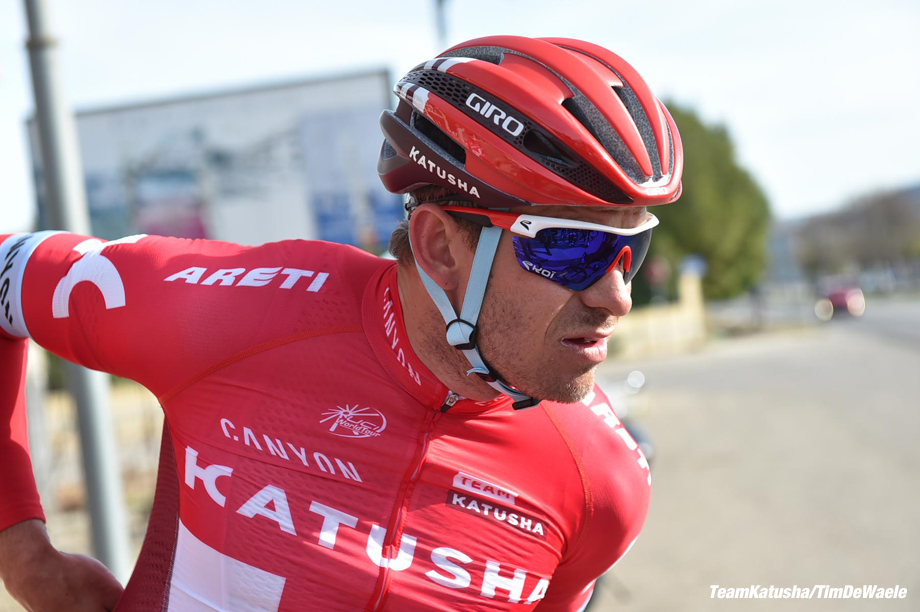 PEZ: What about yourself and the Katusha team? What do you expect from yourself and the team as a whole?
Yeah okay, we don’t have Luca Paolini for the classics next year, but Michael Mørkøv can fill his spot and maybe in the classics, I don’t know if he’s stronger, but he could certainly be very helpful to me and maybe in the sprints he might even be a step up from Luca. He doesn’t have a lot of experience but he’s come from a track background and from seeing him before in the sprints he is a great addition to our lead out. Then apart from that we have the same team as last year, so Marco Haller and a few other guys so I think Alexander Porsev as well. I don’t know if they will let him in with us though because the directors and federation wanted Porsev, because he was normally the fastest Russian, to race for himself so he would be racing in other races and also the Russians need some points for the UCI races, so I don’t really know his program. But they will figure it out, he’s a strong guy, he raced with me a few years ago in the Tour, but I think we’ve got a really strong team. The Classics team is more or less the same as last year and we were one of the strongest teams there, so I think it’s good for this year as well. 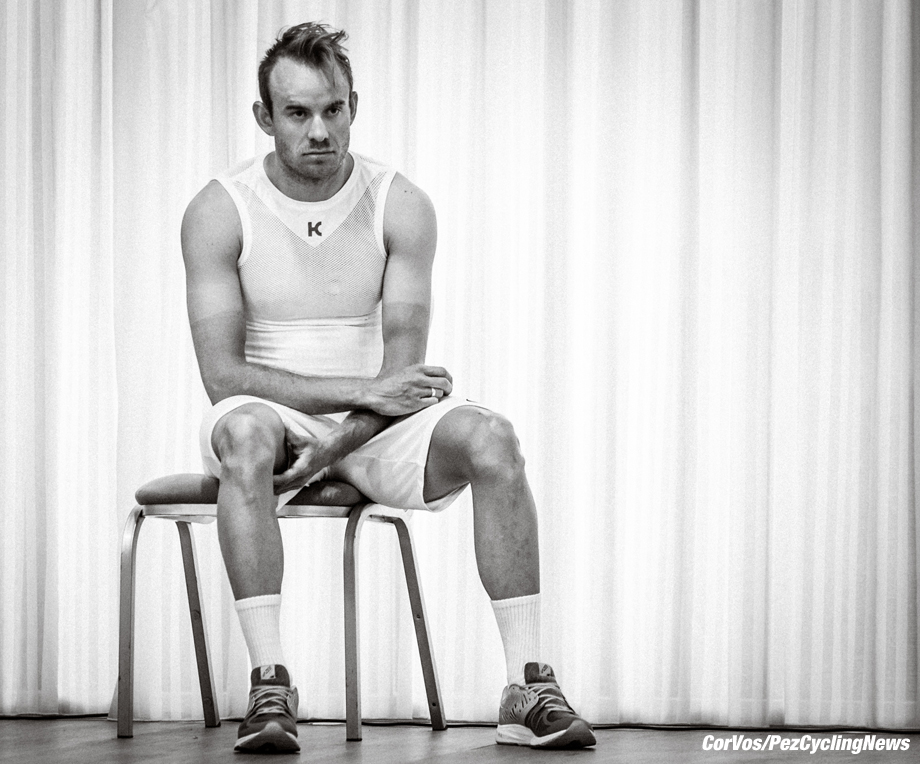