To his teammates, he’s ‘Sleepy Martijn,’ but he was wide awake when he grabbed fourth spot behind Boonen, Cancellara and Ballan in this year’s Paris-Roubaix – in his first full pro season. It was a cold, wet early December day in Holland when Garmin’s Martijn Maaskant took time to get PEZ’d.

I’m always a little late down to the dining room in the mornings and he says that I still look like I’m sleeping whilst I’m at the breakfast table! 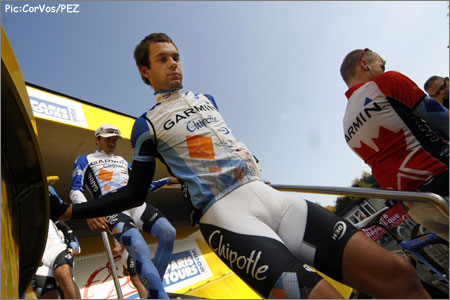 PEZ: Slipstream/Garmin, a US team is an unusual choice for a Dutchman.
Martijn: My friend, Huub Duyn was on the team for 2007 and my manager has good contacts with Jonathan Vaughters.

I was with Rabobank Continental last year and they made me an offer to join the Pro Tour team, but the contract Slipstream offered me was better.

At first, some people in the Netherlands didn’t understand why I hadn’t joined my ‘home’ team. 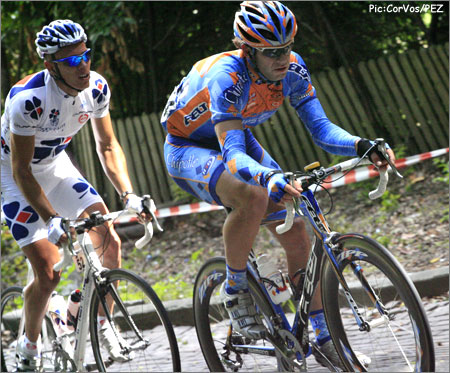 But if I’d gone with Rabobank I would have had a lot less freedom in races – I would have had to put myself at the disposal of riders like Oscar Freire – and it would have been harder to get a place on the team for some races.

PEZ: You’ve gone from Continental level to Pro Tour standard races.
Martijn: Yes, a big step, for sure, I did some smaller pro races with Rabobank Continental, but the level in the Classics and Grand Tours is just so much higher. 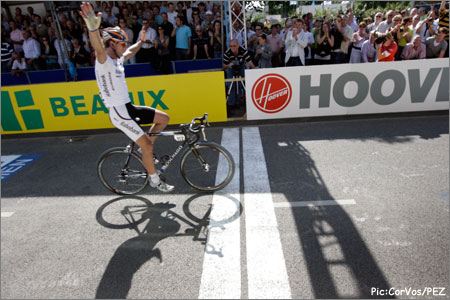 Maaskant hasn’t scored a win for Garmin yet, but that winning feeling surely not far off.

PEZ: In 2007 you had six wins; you’ve not scored with Garmin yet, do you miss that sensation?
Martijn: For sure, I miss winning – that’s why you’re a pro! But when you move up to this level you can’t expect to win straight away, you have to move up step by step.

PEZ: Fourth in your first Paris-Roubaix.
Martijn: I rode three under 23 Paris-Roubaix’s, they’re similar, and the last ten sections are the same. I made the top ten once in one of them; but had crashes and punctures in the other two. 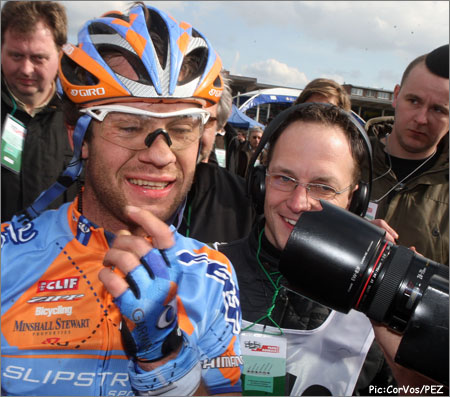 PEZ: A big goal for 2009 then; but what about Magnus?
Martijn: For sure, along with De Panne and Flanders, it’s my main focus for next season.

My team mate Magnus Backstedt is still one of the big players in the race and we’ll discuss our team tactics for the race maybe a week or two before, once we see what condition we are both in. 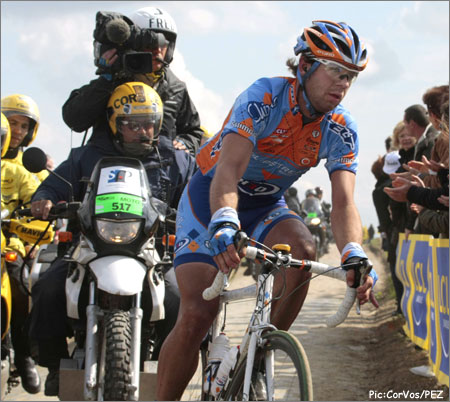 We’ll be riding the course a few weeks before, just to get to know it again.

The team rode it on the Wednesday before the race this year, but that would clash with Gent-Wevelgem next year.

PEZ: You were fourth in the Eroica too – you like the tough ones.
Martijn: Yeah, but the Eroica is different, sand roads and hills – I like those races, where it’s not just about the strength of the legs. I think my body is suited to them; I have a strong torso and arms, which really helps on those courses. 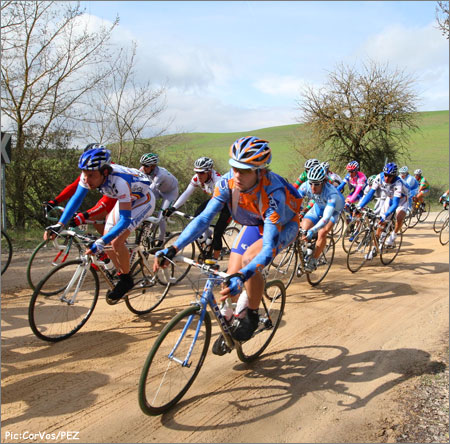 PEZ: Flanders?
Martijn: I was 12th there in my first attempt, and that gave me a lot of confidence for the future and I want to perform well there in the coming season.

PEZ: Training?
Martijn: I had a little break then started training for 2009 three weeks ago; it’s been very cold and wet here in Holland so sometimes my schedule gets messed up.

I’m looking forward to our training camp in Girona in January and then I’ll be riding the Tour of Qatar. 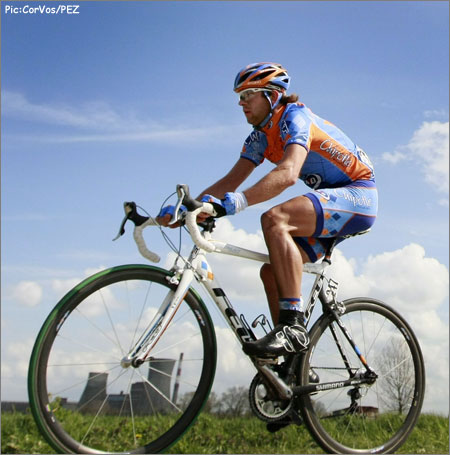 PEZ: Are you ‘hi-tech’ or ‘old school’ when it comes to training?
Martijn: I train with the PowerTap and the Garmin if I’m doing specific blocks of work and I want to monitor everything. But for endurance training, you just go out and ride; checking time, speed and distance.

PEZ: You rode your first Tour in 2008, impressions?
Martijn: I’m not really a climber, so my future isn’t in the Grand Tours, the mountains are too hard – the Classics are more for me. But whilst I can’t be a GC player, I think I’m capable of stage wins and riding the big tours definitely builds your strength and develops you as a rider. 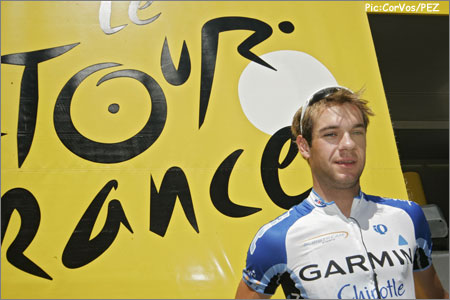 PEZ: Apart from the ones we’ve talked about, what races do you like?
Martijn: The Three Days of De Panne; a lot of guys don’t like it, because it’s so hard, but I had good feelings there last season and I think I can do well there.

PEZ: Your 2009 programme?
Martijn: We discussed that recently at the team get together in Boulder, Colorado.

The focus is the same as last year – on the Spring Classics, then the Tour of Catalonia and the build up to the Tour.

The management will pick the best nine for the Tour, so there will be a lot of competition for the places. 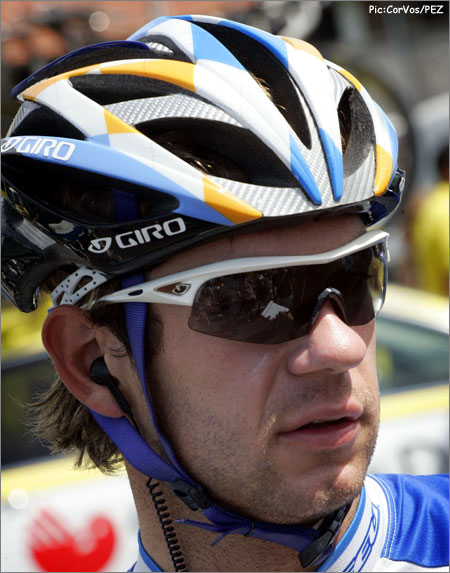 I’d also like to do a little better in the Tour this year; I never really felt that I was on form during the race; so I’d like to do better this time.

***
We’re sure he will; with thanks to Martijn for his time and to his girlfriend Lien for organising the interview.

Thanks also to PEZ reader and Gent Six chronicler, David Martin for his help in putting us in contact with Lien and Martijn.