Rider Interview: It feels like Joey Rosskopf has been around for ever, the man from Georgia, USA has been a pro since 2010 in four different teams, not bad for a 26 year-old. In his second year with the WorldTour BMC team, 2016 has been his break-through season with the overall win in the French Tour du Limousin. Ed Hood caught up with Joey the get the story.

Whilst the Vuelta isn’t as much of a cycling ‘black hole’ as le Tour it does suck in much of the cycling world’s interest – and coming right after the Olympics it means that any other races taking place at the time struggle to get the same attention.

Take the Tour du Limousin; BMC’s Joey Rosskopf took Stage One and despite two stage wins by rapid Italian, Sonny Colbrelli (Bardiani-CSF) the American rider held firm all the way to the final line on Stage Four to win overall by just one tick of the second hand.

Rosskopf first made the headlines in 2014 with his GC win in The Redlands stage race in the USA, two Pan Am Champs silver medals – road race and time trial – a string of top stage placings in the Colorado Pro Cycling Challenge, not to mention a top six GC spot and those results were what netted him a contract with ‘super squad’ BMC Racing Team for season 2015. 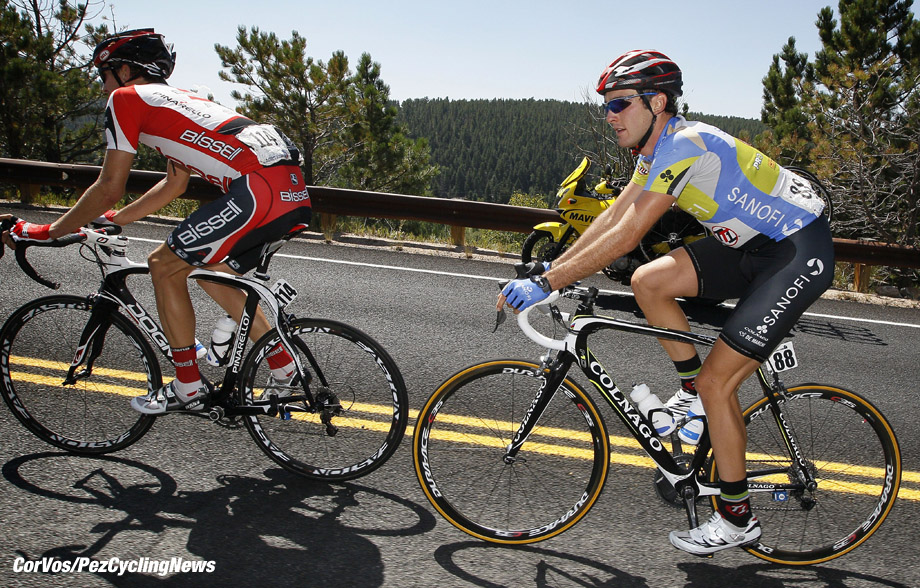 But Rosskopf has been around a while; he won the Tour of Ohio in 2009 before going pro with Mountain Khakis for the 2010 season, winning the Atlanta 100K Classic. Team Type 1 was the name on the jersey for seasons 2011 and ‘12 with solid placings coming from places as diverse as Rwanda, New Zealand and China.

The level of success escalated in 2013 when he signed with the Hincapie Sportswear Development Team; he won Paris-Arras stage – taking a stage along the way – took third in Philly and won a stage in the tough Tour de Beauce in Canada. 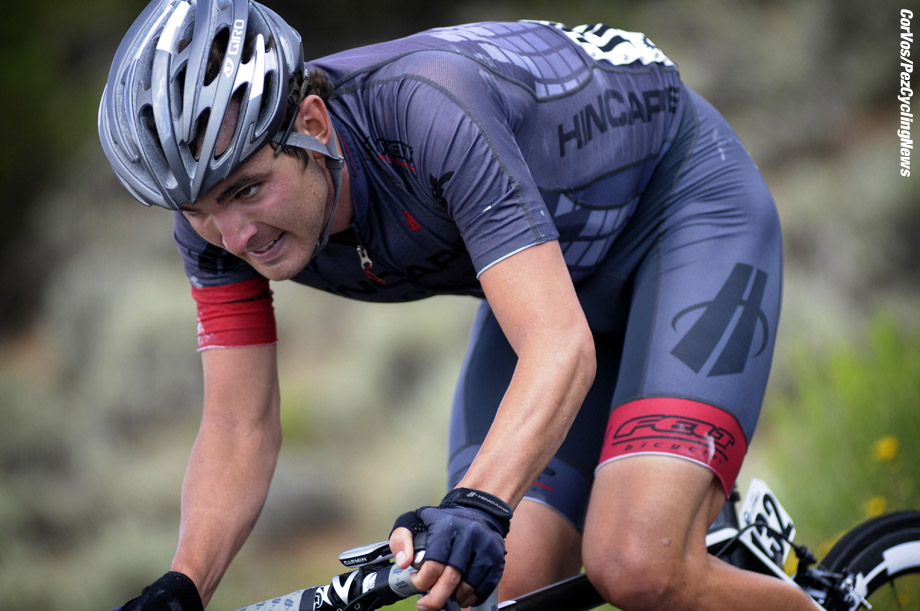 Tour of Utah and the Hincapie team

But season 2014 against the World Tour squads in Colorado is where the spotlight shone brightest upon him and it was for BMC Racing Team that the young man from Georgia signed on the dotted line for season 2015. His Euro baptism of fire saw him exposed to some of the toughest early season races around – Laigueglia, Sud Ardeche, La Drome, Nokere Koerse and De Panne among them. And there were rides in the Dauphine and Vuelta too in 2015 with wins in the TTT for BMC in both races

We just had to ‘have a word’ about his Limousin double victory.

PEZ: Nice job, Joey; did you know the form was good going into Limousin?
Joey Rosskopf: I didn’t know much about the race going into it but I did know I good form coming out of the Tour of Utah. I was hoping to carry that form forward onto France. 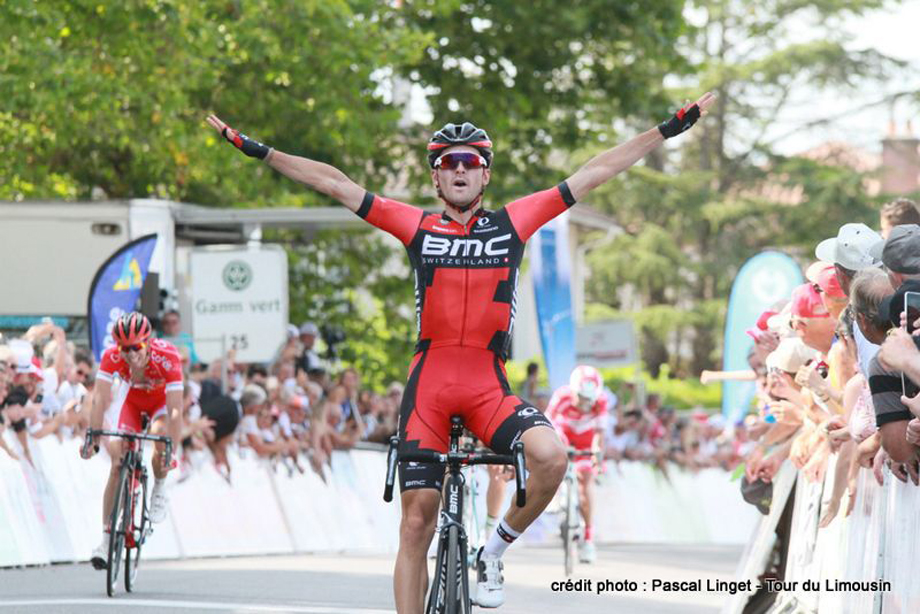 PEZ: You won Stage One from the breakaway but there was a lot of work ahead for you and the team.
I was very happy with the stage win and to be honest, if I had only held the leader’s jersey for one day, I’d still have been happy. That first stage wasn’t tightly controlled by the peloton; it was aggressive and we had some big fire power in the break so I knew we had a good chance of making it to the finish.

PEZ: One second!
Yeah! It was super close, if the field had shut us down by one more second then Colbrelli would have won. 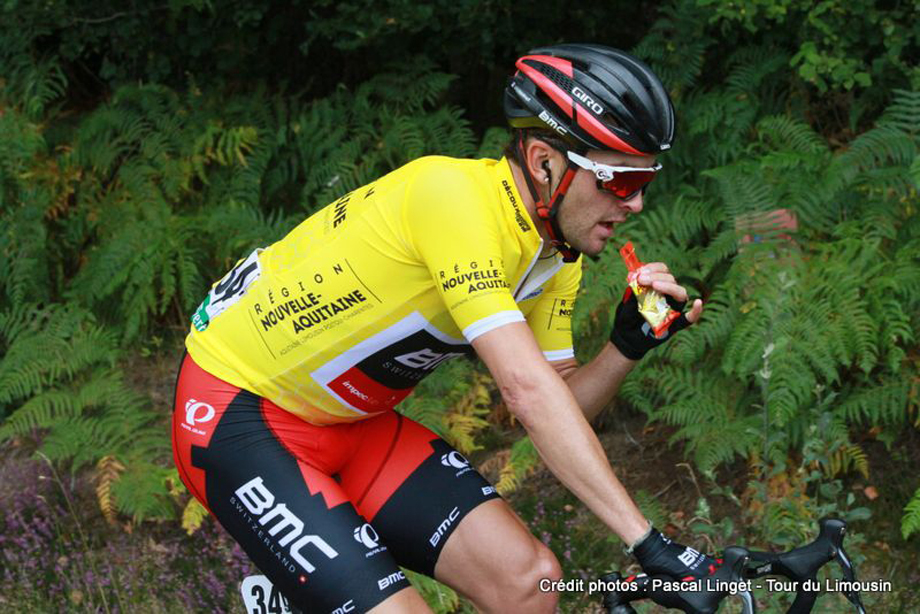 PEZ: It must be nice having the team look after you after all the work you do during the season?
Yeah, the team rode really well for me and it helped that the next three stages were bunch kicks but it was non stop racing, all ups and downs, taxing – but the front was the best please to be on those small roads. It was more energy efficient to be up front rather than following and having to be sprinting to close gaps out of every turn.

PEZ: Stage Four must have been a bit of a nail biter?
I was nervous, yes but made sure I was involved in the sprint – I couldn’t sit back and cruise in 50th in case some guy let a gap open. But the last 10/20K I could see guys were tiring and not so many were going to contest the sprint. I had the legs and made sure I was never out of the first 10 or 20 so I could see what was going on. It was nerve racking but I would have hated not to get the overall win at that stage.

PEZ: You rode the Giro, how was it?
It was my second Grand Tour and much more manageable than the Vuelta, which I rode last year. I wasn’t beaten down, my recovery was much better – that was motivating; it didn’t destroy me.

PEZ: And Utah?
We were disappointed not to win a stage there, but I came out in good shape and with five of the same guys from Utah in Limousin I guess you could say the wins were redemption? And there was the benefit of coming down from altitude from Utah to sea level. 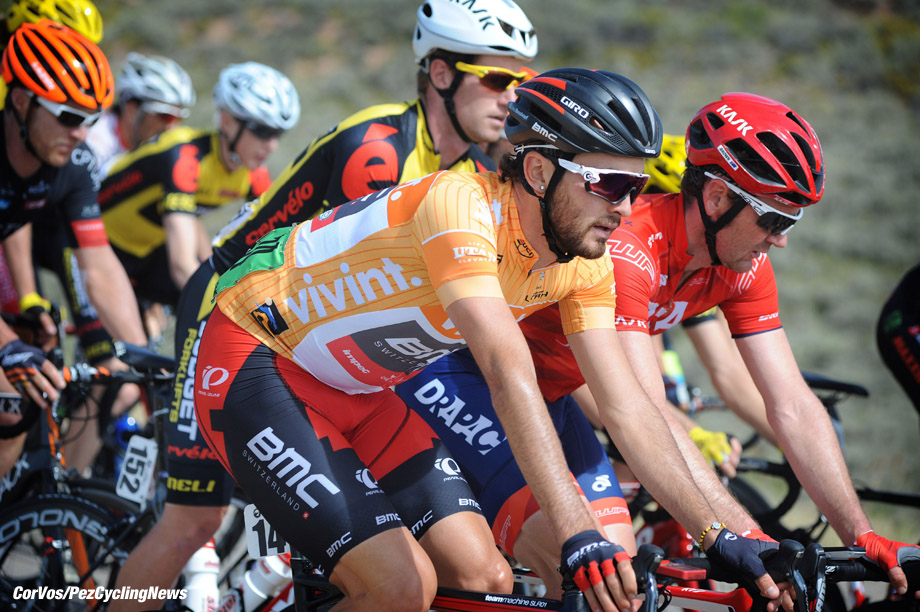 PEZ: And you were straight to Hamburg after Limousin – that looked a tough one?
There was a little rain – yeah, it was a hard race. I got caught behind one of the crashes so that was that for me.

PEZ: You started your season early – Oman and Qatar.
Yeah, that was actually fine for me; I had knee injury which meant I couldn’t do a lot of work through the winter. I went into Oman with just three or four weeks on the bike, I didn’t have huge volume and it was a hard race but I raced myself into shape. 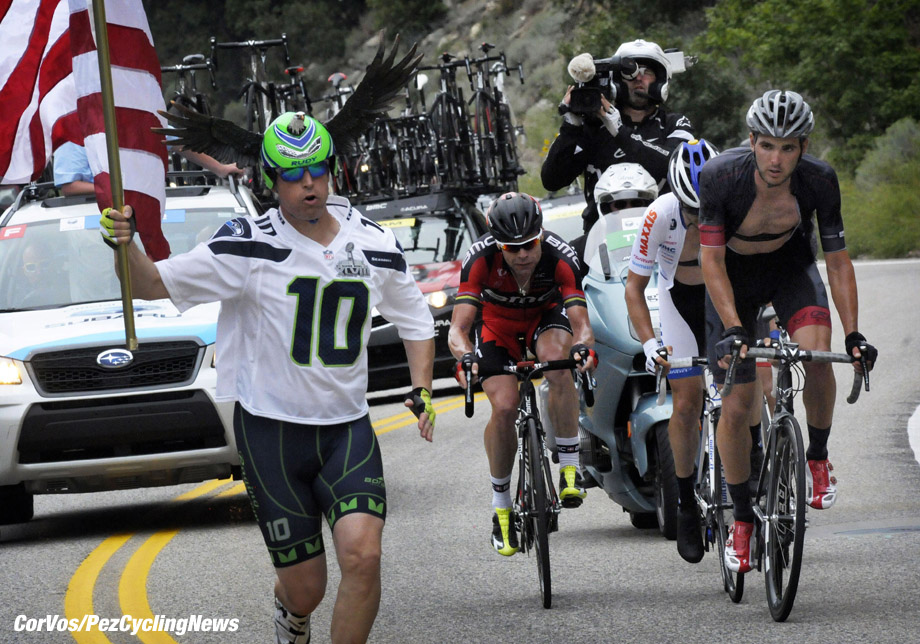 PEZ: Year two in the World Tour are you happy with your progression?
I make progress every year: I know that my body and system are coping better with the workload. Each year I try to make small steps, physical and mental changes; so yes, I’m really happy with my progress – and I’ve just won my first race!

PEZ: Where’s ‘home’ in Europe?
Madrid, I have a team mate who lives there too. I know a lot of guys live in Gerona but it’s an hour to the airport from Gerona – from my place in Madrid to the airport is 20 minutes in a taxi. You can ride on the flat or head north into the mountains to train around Segovia – and Madrid is a nice town to live in. 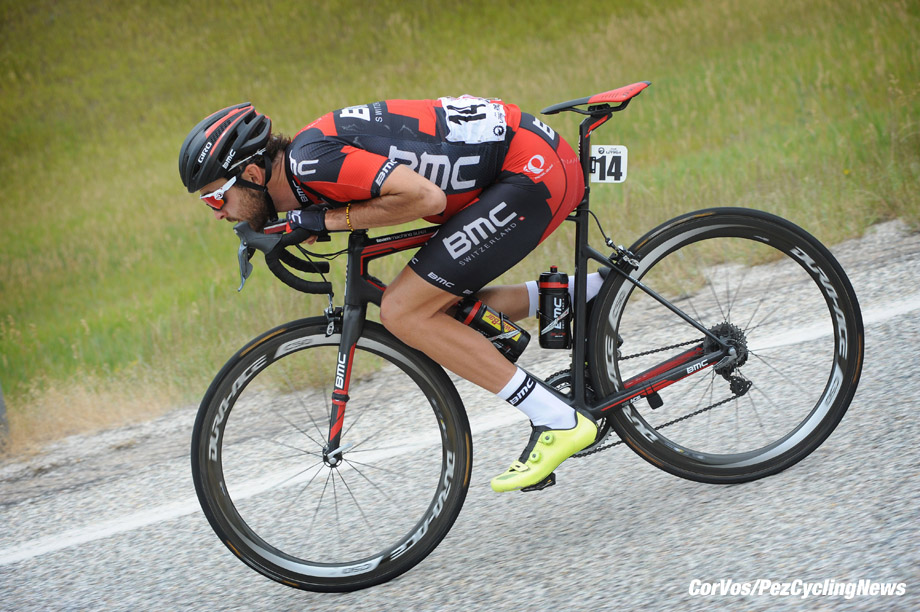 PEZ: What’s next on the agenda?
The Fjords race in Norway; the Canadian one day races; the Eneco Tour and I’m down as reserve for the Worlds. And I might be riding the Abu Dhabi Tour? The form is there, I don’t want to throw it away, let’s keep it rolling! 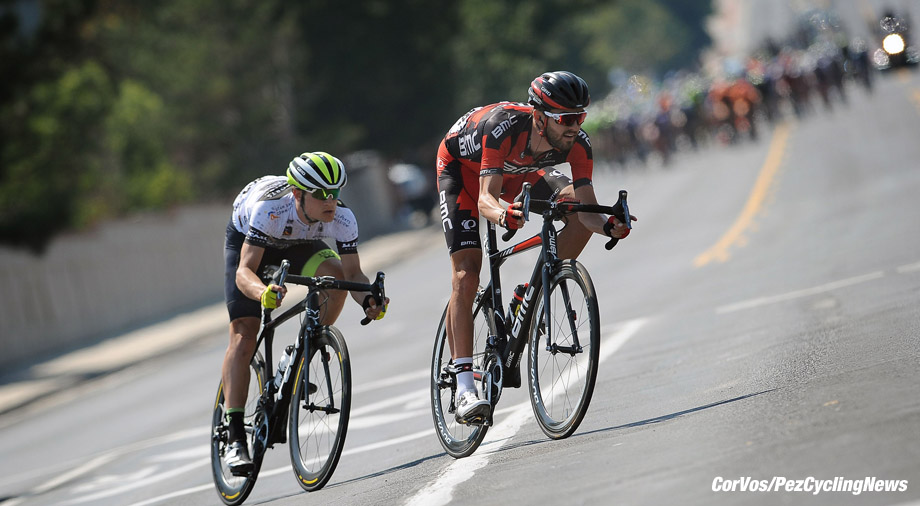 Toolbox: Hold the Fat on the Bike

Team Aims for Success at Tour of Alberta