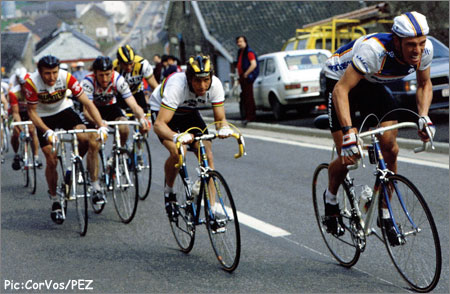 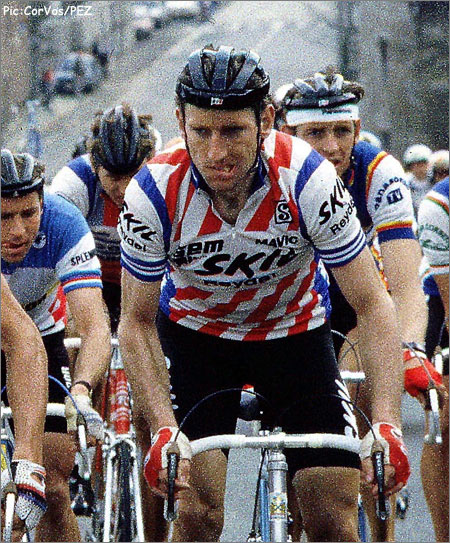 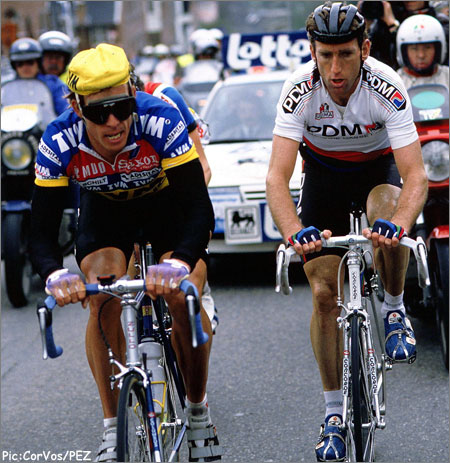 You have strong guys like Boonen who has the power to do well in any classic; last year he talked about riding the Ardennes, but it hasn’t come to anything this year.

PEZ: Who has impressed you this year?

Sean: In the stage races, Valverde and Vinokourov have been good.

We’ve never seen Kloden going so well at this time of year, he’s stayed clear of injury and I think he’s a real danger for the big Tours this year.

Sanchez continues to improve and Cobo has been showing very strongly. 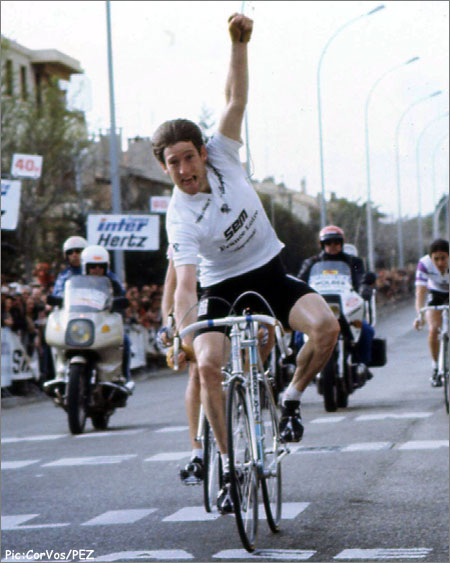 PEZ thanks Sean for his time, we’ve promised him a beer next time we meet; meanwhile I have to go to the bookies!