‘Geschke’ that name rings a bell, when I was boy back in the 70’s Jurgen Geschke was one of the best sprinters in the world – he took rainbow jerseys in the individual sprint and the beautiful madness that was the tandem sprint, as well as winning sprint grand prixs all over Europe. He also took Olympic medals in these disciplines, I wonder if Skil-Shimano’s Simon Geschke is related? The man from Berlin took a little time to tell us about himself…

PEZ: How did you get into cycling, Simon?
I grew up with cycling all around me, because of my father. I really started when I was 12 years old on the mountain bike; three years later I changed to road races. 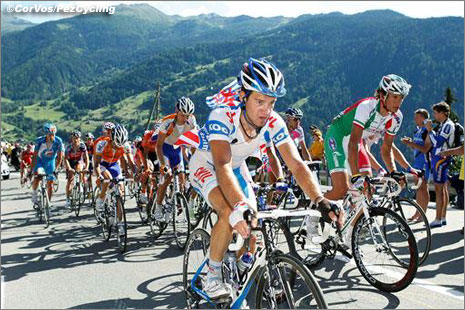 Geschke enjoying the mountains of the Tour de France in 2009.

PEZ: Your father was a famous track rider, why did you go to the road ?
I started with both till I was in the U23 category, but I was more talented on the road, so I quit riding on the track.

PEZ: Has it been helpful having a famous father ?
The fame was not a big help, everbody compared me too much with my father, although I am doing races on the road and he was a sprinter on the track. What really was helpful was the big experience when it comes to training my father has, he really knows a lot about cycling and that helped me. 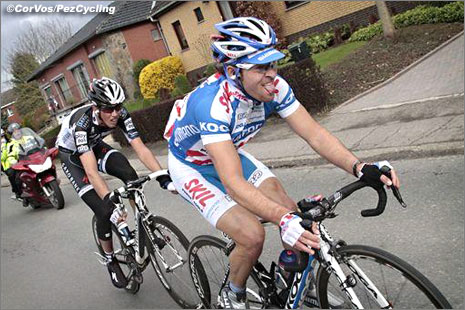 PEZ: Describe yourself as a rider.
I am an explosive climber, good for hilly races; for long Climbs like the Alps or the Pyrenees I am too heavy, I guess. 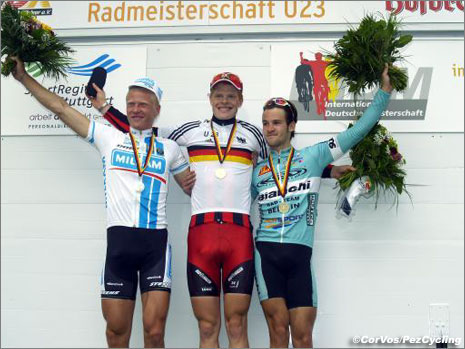 Geschke on the podium in 3rd at the German U23 Championships in 2007.

PEZ: How did you get the Skil contract ?
My friend and team mate Robert Wagner told the sports director about me and after I did a good Tour de l’Avenir they decided to give me a chance.

PEZ: Do you live in Holland, now ?
I live part time in Kelmis in Belgium, it is close to Holland though and I also still have a flat in Berlin. 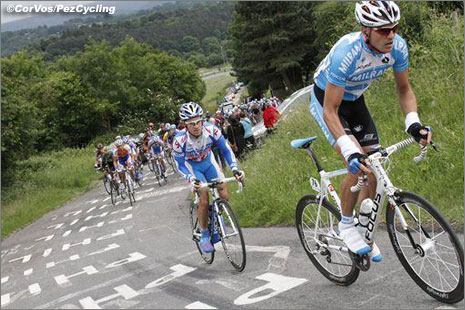 PEZ: What’s your best ride, so far ?
My best ride was a few weeks ago in Bayern where I finished 4th in GC. Also, finishing the Tour de France last year still makes me feel proud.

PEZ: You’ve done well this year, high placings in the Bayern and Lorraine tours.
Yes, I had a good shape there and everything went well, I like those short hilly stage races, they are perfect for a rider like me. I was also able to do a good time trial in Bayern, I worked hard on it and am happy that it worked out.

PEZ: You rode the Tour in 2009 – tell us about it.
It was an awesome experience for me but too early to do a good race there; I was in my first year as a professional and had no idea how it would be. It felt great finishing in Paris though, but the next time I’m doing the Tour I want to have at least a good stage result there. 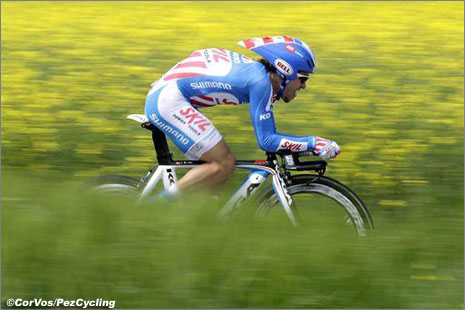 PEZ: No Tour for Skil – what do you ride whilst the Tour is on ?
Nothing, I will rest a few days after the German championships and then a long period of training will follow.

PEZ: No Vuelta, that must be disappointing ?
It is indeed, I was really hoping to do a Grand Tour this year, but this year it is unbelievably hard to get a wildcard for the big races. In my opinion the system for Pro Continental Teams getting wildcards really has to change next year. 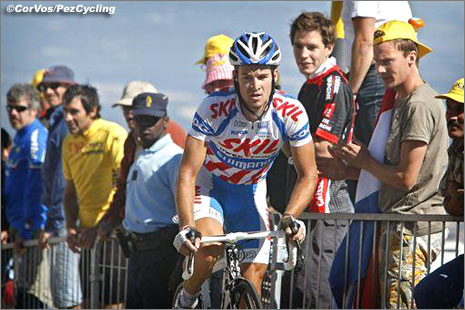 PEZ: German teams and cycling – when will the decline stop ?
Germany and Cycling, that’s a sad story; I don’t know if it ever stops.

PEZ: What are your goals for 2010 ?
Till Monday it was the Vuelta; now i’ll try to do a good Tour of Poland and Eneco Tour in the second half of the season; also the German championships next week could be a good race for me. 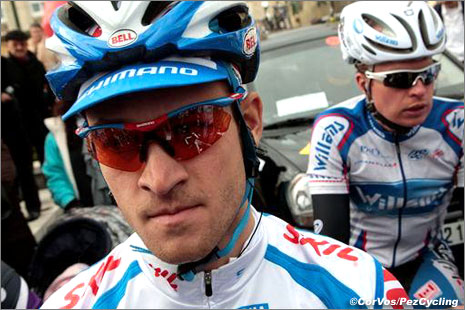 PEZ: What’s the best thing about being on a Dutch team ?
Cycling in the Netherlands has a different image than for example in Germany; the Media there talks mainly about the sport – how it should be.

***
With thanks to Simon for his time, we’ll be keeping an eye on those German Champs results.

A Quick Trip To The Trenches In Belgium