Team Sky’s Michael Barry is the pro’s pro, a man you can rely on to do a job. He was that Skyman riding tempo, kilometre after kilometre for Juan Antonio Flecha in the Ronde on Sunday. We caught up with him on the day when Sky had just received the glad tidings that the team had been accepted for le Tour.

PEZ: Good news, Michael.
Wonderful! I received the news by email from David Brailsford and of course it’s all over the net, now.

PEZ: Sky’s ‘marginal gains’ – for real?
Sure it is. The way British Cycling approached the track, analysing every element – they’ve done the same for the road. They look at the biggest and smallest details – and they think outside the box. For example, the team truck expands so the mechanics can work inside if the weather is bad, not stuck outside in the wind, rain and cold, in the dark. They’ve also created the ideal environment for the soigneurs to work – on the truck and on the bus. 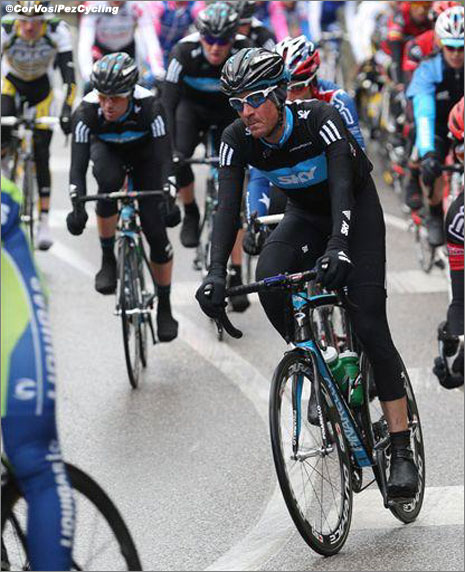 PEZ: ‘Rider centric?’
For sure; it’s all part of the same package as marginal gains, it’s about feedback, giving us what we need to perform.

PEZ: This is season 13 for you; a lot of changes?
I’ve always been fortunate, even Saturn, which was a US domestic team – they had good equipment and weren’t burdened by old ideas. When I was with Johan Bruyneel and Lance, they were forward thinking. T-Mobile were in a transition phase when I joined and Columbia were a progressive team. 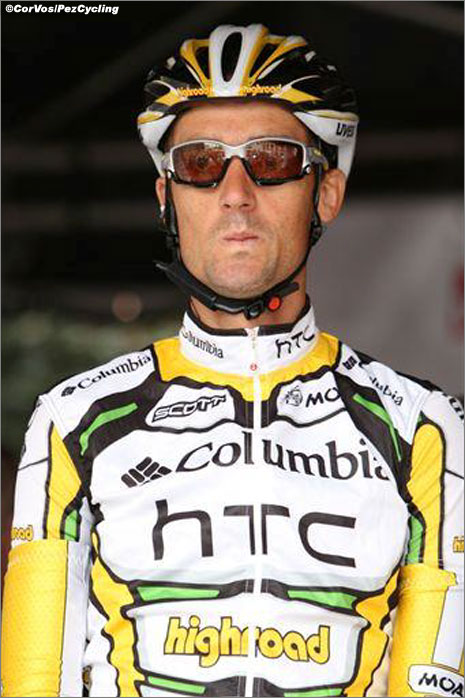 But Sky are at another level, rethinking everything but most of all nurturing riders. The successful cycling nations have massive pools of riders, they tend to rip through riders – take France or the old Soviet Union. British Cycling don’t have that luxury; they have to get the most out of the riders they have. Every team I’ve been on, I’ve seen riders who didn’t get the best out of themselves. Here at Sky they work with riders if they’re struggling – nurture them.

PEZ: T-Mobile?
It was a German team but Bob Stapleton was involved by then – my wife (Dede Demet Barry)used to race for him, so I had that connection. Mick Rogers was there too – so it wasn’t completely foreign to me. It was a little difficult to break into, but I tend to fit in quickly. 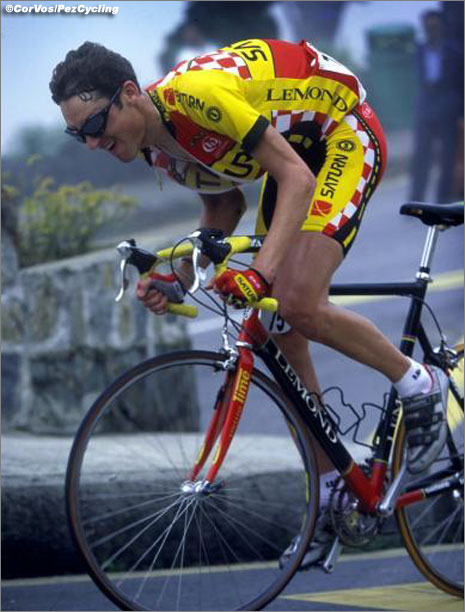 PEZ: Career highlights?
Man! There have been many, many great moments, but the memories just tend to come into my mind when I’m out my bike. The Worlds at Hamilton in 2003 were special; I never thought that I’d be racing on a circuit that I grew up on and trained on as a junior. Beijing was special and so was Athens; my wife won a medal there and I shared in that. 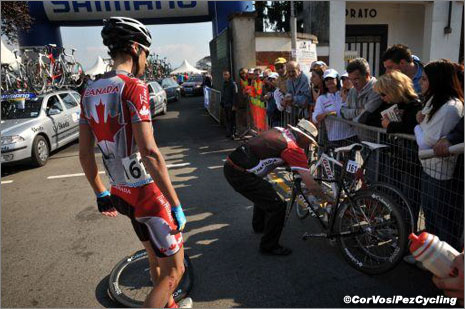 PEZ: A good day for Sky at E3.
Flecha and Boasson Hagen were our guys and our job was to work to help them with the goal of a podium place. To get Juan Antonio on the podium was a fantastic result. His fitness is terrific just now. Our schedule has changed around, we’re not riding De Panne, with the date change for Gent-Wevelgem, it’s too much – we ride Flanders, the Scheldeprijs and Roubaix.

PEZ: ‘Inside the Postal Bus,’ how long did it take to write?
It took a few months for me write it; June to November. I do a lot of on-line articles and those helped with the memories – and I keep a daily journal. 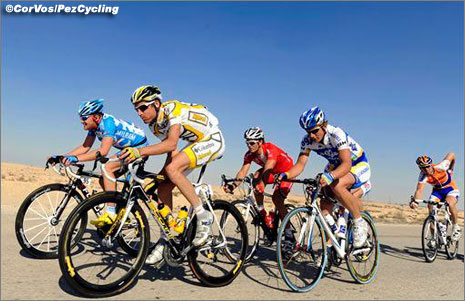 PEZ: Is writing what you want to do when your career is over?
It’s something I really enjoy, it takes my mind of racing and helps me chill out. As for the future, well…My focus just now is on cycling, it’s my hobby, my passion.

PEZ: Girona is home nowadays.
Yes, but we go back home for a couple of weeks each year – Toronto and Milwaukee. I don’t know if I’ll live in Girona after my career is finished but I enjoy living here, it’s a great community, the old town is fantastic, there’s so much history. 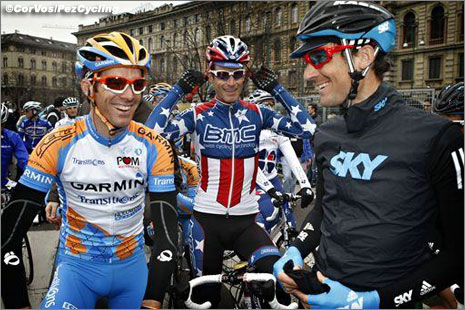 PEZ: You’ll be sick answering this one – can Brad win le Tour?
I think he can, yeah. If you look at his progression last year, it was unbelievable. If he can continue that progression then there’s no reason he can’t win the Tour. We’re all committed to the job, there’s no doubt our goal. The big thing about Sky is that all the riders respect each other. All of the really successful teams have that focus, Columbia with Cav, Johan Bruyneel’s teams with Lance – and we have it at Sky.

***
With thanks to Michael for his time and wishing him every success for 2010.

Toolbox: Get the Most from a Coach