Interview: Trent Wilson is an old friend of PEZ, we have interviewed him many times over the years as a rider when he was in the US and in Europe. Trent has now hung up his (race) wheels and has moved into the World of team management and cycling tours. It was time for a catch-up with the man from Sydney.

Aussie Trent Wilson used to chat to PEZ ‘back in the day’ when he rode with US team Jittery Joe’s – but there was a lot more to the man than a US domestic programme. He rode stagier with Fakta; spent time with ill fated iTeam Nova; rode with Frans Assez at Flanders and there were two Giro rides with Colombia-Selle Italia before he crossed the Atlantic. He was only 30 when he headed back to Australia and moved into team management. But now he’s heading back to the Giro – with his Gruppetto bike tour company.

The man doesn’t let the grass grow, we caught up with him recently . . . .

PEZ: You quit as a pro in 2008, Trent – why, you were still winning?
There were a few reasons. The Global Financial Crisis hit in the States and teams were folding everywhere, too many riders and not enough teams. It left good riders fighting for contracts and wages dropping. I had been out of Europe for a few years and that wasn’t an option. I was 30 years old and wasn’t looking to step backwards. In hindsight it was the right move. 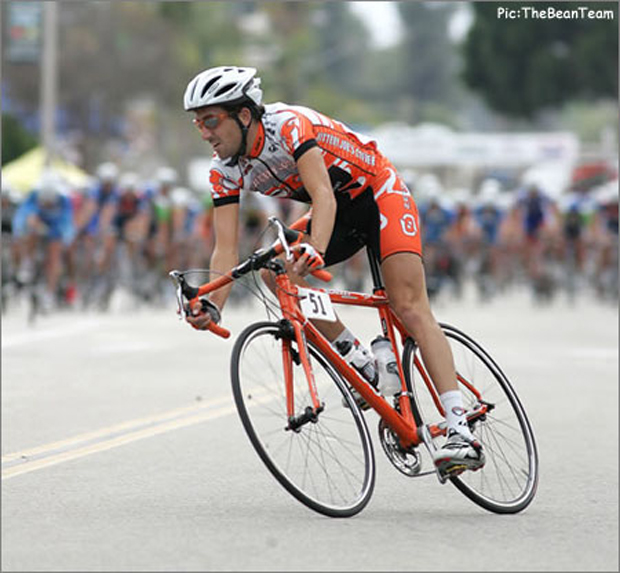 PEZ: What was it like wakening up one morning and no longer being a pro bike rider?
It’s funny, all I wanted to do was be normal, buy a house, mow the lawn on a Saturday and crack a beer afterwards to admire my work. But six years on – mowing the lawn wore off after a while – it’s good to reflect on my career. I don’t miss the wet, the cold, the snow, the dark and early Sunday rides. And I don’t do the previous mentioned things.

PEZ: You moved into team management in OZ after you stopped racing . . .
Yeah I had to keep being part of the sport I love and grew up with. That seemed the most logical move – six years on and I’m still directing the same team (GPM Stulz/Wilson Racing in it’s present incarnation, ed.) its hard work but very rewarding when it pays off. A team win, is a win for me as well. I have been on tour since I was 18 yrs old; it’s what I’m used to, though there’s less and less suitcase time happening these days.

PEZ: Did you/do you miss racing?
I did for the first two years, I wasn’t ready to quit, but I’m happy where I am at now and running the team makes me feel like I’m all but pinning the number on myself. There are maybe a few times a year I feel the itch, the Giro, the Grafton (an Aussie classic) and a few of the classics. 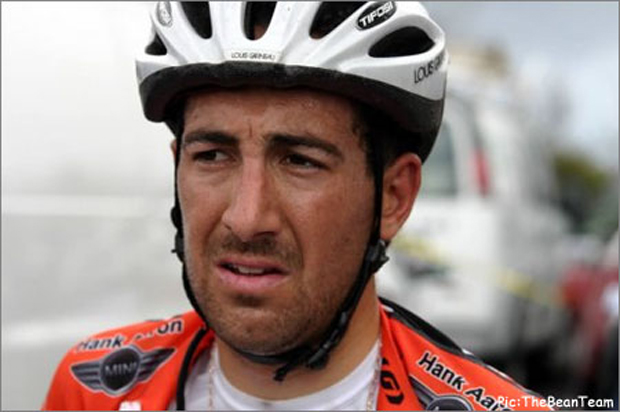 PEZ: How did your Gruppetto cycling tour company come about?
Gruppetto came about over a few beers in my back room with some mates that all bring something different to the table and offer different strengths. The boys loved watching the Giro, more so then the Tour. The Giro throws the unexpected at the riders and the audience. The steepest of climbs, brutal weather and close racing.

PEZ: It must take a lot of organising?
Yeah, a lot of organising. The four of us who are involved each have a list of things we have to organise. As it’s our first year at doing this the workload is doubled, that will become less over time once we have found accommodation that we stay at year after year. It’s very important to get it right from day one so everything is super organised and runs smoothly.

PEZ: Why the Giro and not the Tour?
I am so passionate about the Giro; I had the pleasure of riding two. I know the roads, the language, the climbs, the race – it’s a no brainer! I never raced much in France. Italy and the Giro is just such a different experience, so many people go to the Tour. The Tour is the pinnacle of cycling and from what I hear very hard to get around and get to see the action. The Giro is a lot more relaxed and you can get up front and personal with the race and the riders which is what the fans want. 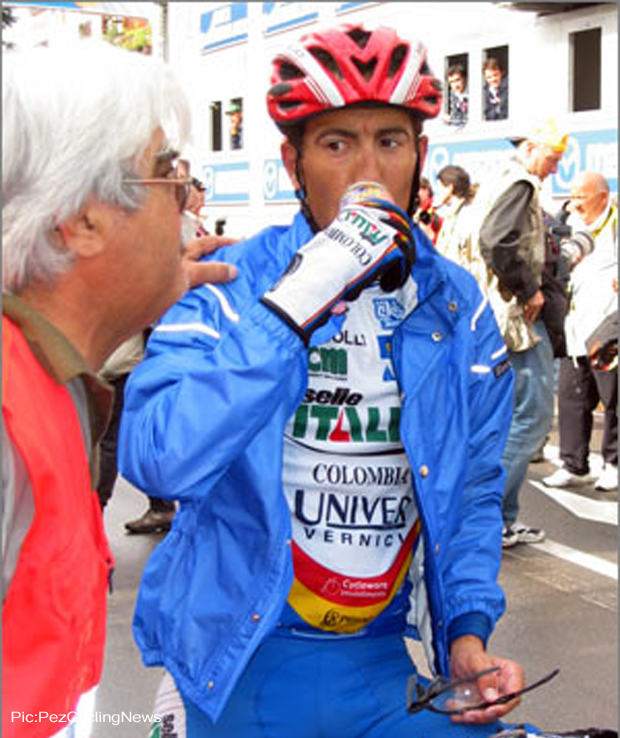 PEZ: The emergence of GreenEDGE must have helped the sport’s awareness hugely in OZ?
GreenEDGE has helped cycling in Australia a lot. It has given young Aussies the opportunity to ride in the Pro Tour for their home country’s trade team – something my generation could only dream about. It opens more doors for U23s. It also gives punters the opportunity to follow and get behind their own Pro Tour team from their home country.

PEZ: Which stages are you there for?
After flying into Milan, we’ll head across to Vicenza for the finish of stage 13 then have two nights in the Veneto region which I know quite well from when I lived there as a U23. Then three nights in Trentino including the rest day where we will ride the Stelvio, followed by two nights on Lake Como and then back to Cossato where it all started – 11 nights in total.

PEZ: What’ll make Gruppetto different from the other ‘Grand Tour experience’ companies?
Gruppetto, we’re trying to make as authentic as possible. Not only do we get to see some great bike racing, but also want to experience what Italy has to offer with great food, fantastic culture and unique bars. The ‘Gruppetto’ name suits the tour we want to provide, we want to do some riding but we won’t be racing each other. If you spend enough days in the gruppetto on a grand tour you come out of it with some new mates as you battled through together. We want to get those bonds going with the members taking our tour. 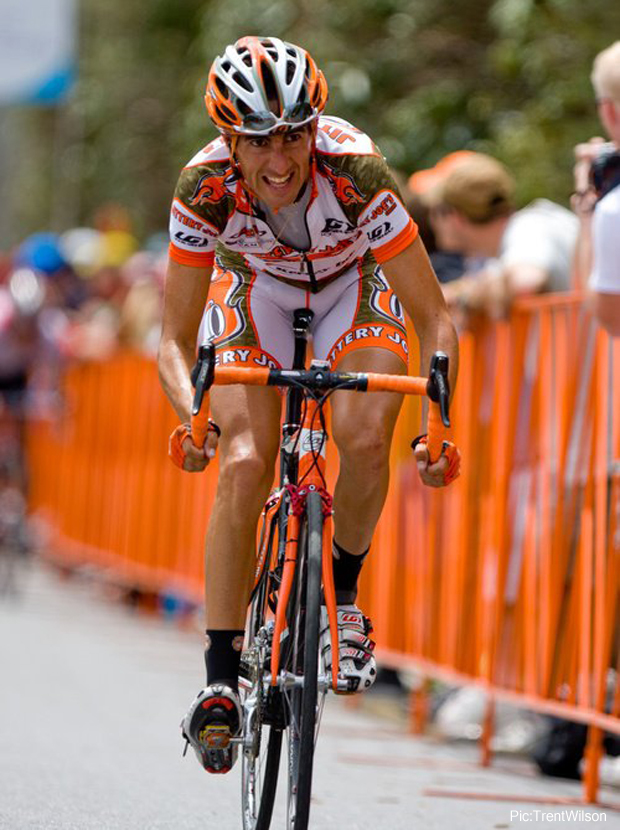 PEZ: Tell us about the vino/gastro side of things . . .
The plan is that there will be no shortage of vino. We really want to enjoy the food and culture over there. Lunches will be filled with all the good stuff, prosciutto, mozzarella – and yes it will include vino. Nights will hopefully be filled with stories over a few drinks where people can work on making life friendships.

PEZ: And how many K/day?
It will depend on the day; some days will just be a short roll through the Italian hills, other days a bit longer over some classic climbs like the Stelvio, Finestre and the Mortorolo. Some days will include part of the days stage but at the end of the day the guests can ride as much as they want. 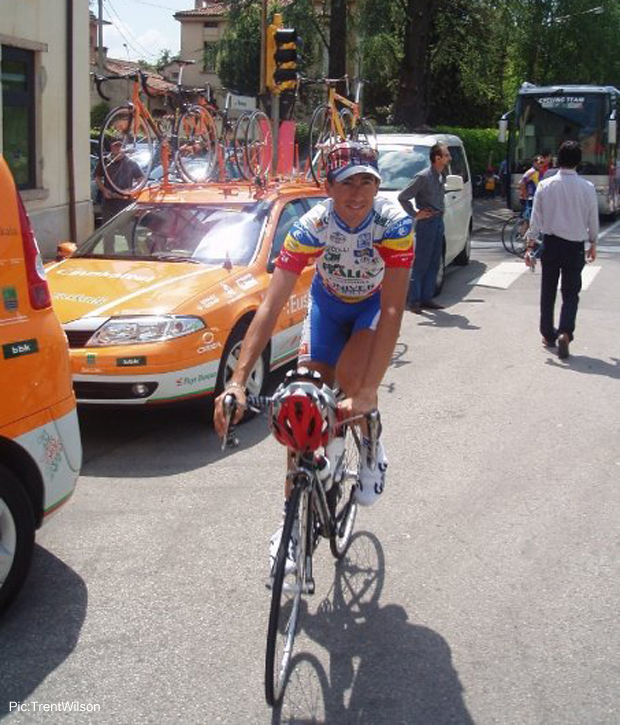 PEZ: Which is your favourite part of Italy?
That’s a tough one; there are so many great places. In my heart – the two places I lived in Cossato (60 K west of Milan) and Bibano (40k from Venice). But you can’t go past Venice itself, the Amalfi coast and Lake Como.

PEZ: Are there plans to do more races?
We will see how this year’s Giro goes and I would like to definitely to make it an annual event. If we sell out really early for the 2016 Giro then we will look at the Vuelta next, then maybe the Tour. One step at a time. But a Classics tour would be a good idea.

A man with some good ideas, good luck from PEZ. 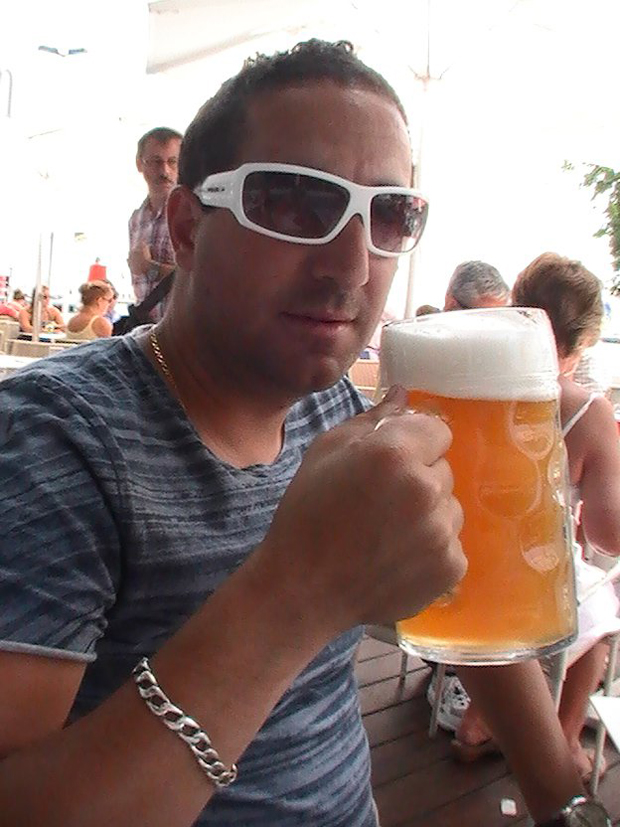