Francaise des Jeux’s Wesley Sulzberger recently finished his first ever Tour de France. The Aussie took time to talk with Ed Hood on the eve of the crucial Bordeaux time trial and took a look back at his first three-week trip around France. Read on!

PEZ: You’ve ridden the Vuelta, how does it compare to the Tour, Wes?
Two very different races both three weeks long – but The Tour is at another level.

PEZ: Is the race as you expected ?
With sickness I have suffered the last week more than I ever expected.

PEZ: How is your system coping ?
Not good, I’m on my knees with bronchitis. 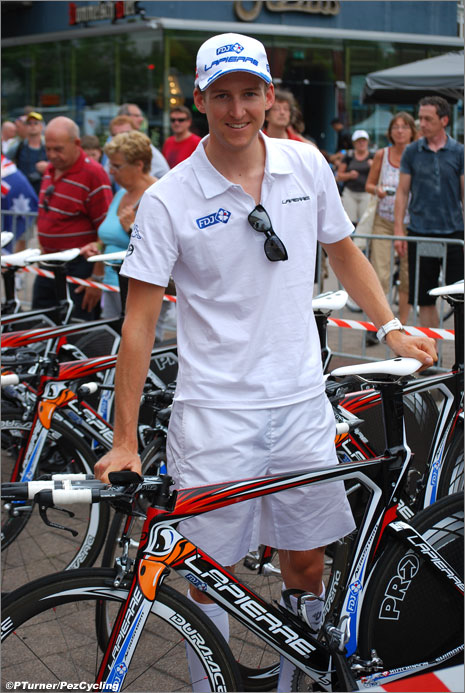 PEZ: How long have you known you had the ride and are you happy your preparation was good ?
I had great prep, training in French Mountains in Tignes with Christophe Le Mevel. My prep may have been too much and I may have over done it a little.

PEZ: What was the worst stage for you ?
Yesterday, stage 17, I punctured at the bottom of the second last climb of the day and had to chase the forming groups, I was the last rider. Luckily I made it to a large group after eight kilometres riding solo up the mountain.

PEZ: What was the best stage for you ?
The first stage rolling out of Rotterdam, it was amazing, so many people!

PEZ: How’s your, and the team’s morale ?
The team has been held together by Sandy Casar who has been in a lot of the winning breakaways and took a stage win. It has boosted the moral of the team, but we have a few sick riders like me at the moment. 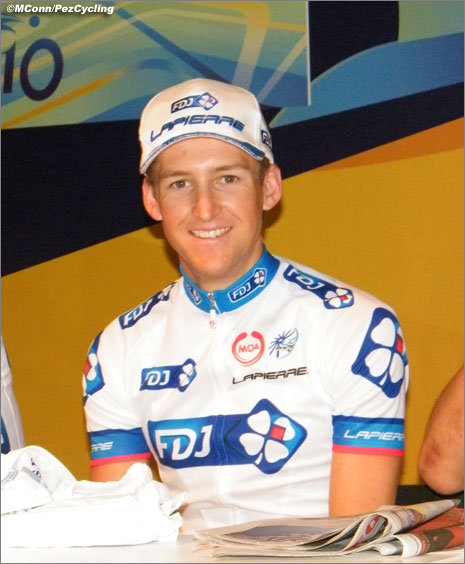 PEZ: Casar’s stage win – how big a deal is it ?
It was big deal for the team, The Tour is everything for a French team.

PEZ: What will you do to recover, post Tour ?
Spend two days with Shannon my lovely girlfriend in Paris, and my parents are here also, so we’ll wander around Paris as tourists. After, I will head back to Monaco and on Wednesday do a light ride in the afternoon. Thursday will be a three hours easy ride. On Friday I leave for San Sebastian. Saturday = San Sebastian = ouch!

PEZ: The Saturday TT, will you try, or is it another ‘rest day ?
I will try because the way I’m feeling I will have to give everything to make it to the finish of a 50km TT

PEZ: What do you think about all the Tour hype ? Spa ? ‘Chaingate’ ?
It’s been a really cool experience.

PEZ: The black Lapierres – are those new for le Tour ?
We just got them before the pre Tour training camp. Mine is green and gold for Aussie colours. 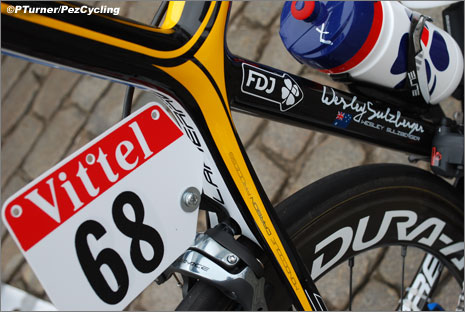 PEZ: How has the food been – does the team have it’s own chef ?
Food has been average but edible, no chef.

PEZ: Are the Commonwealth Games on the agenda ?
I’m on the list. but who knows.

PEZ: What about the Worlds – in Aus ?
Same as above, it’s a tough line up of good Aussie pro’s. All depends on how my form is for the second half of the season. 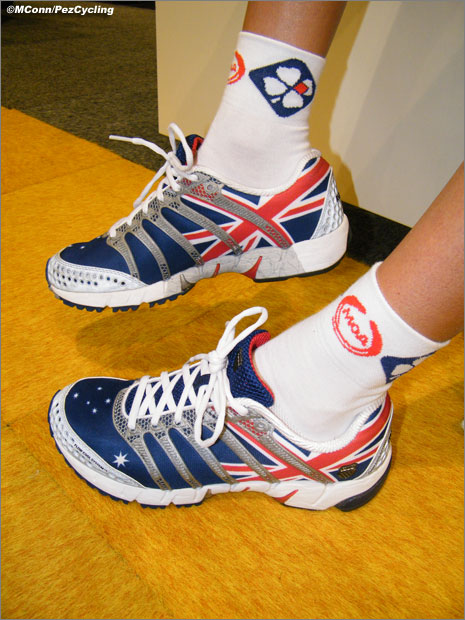 PEZ: What are you looking forward to most about the Tour finishing ?
For the pain to stop! The last week I have really hurt myself to stay in the race; If it wasn’t the Tour de France I would have stopped already!

***
Wes made it through the penultimate time trial with no problems and finished in Paris a happy man.