Worlds Rider Interview: In 2016 you won’t be seeing Kiel Reijnen in a UnitedHealthcare jersey as he is off to the Trek Factory Racing team next year. Ed Hood caught up with Kiel just before the World team time trial championships in Richmond to get the lowdown on the past year and his plans for the next season and beyond.

It wasn’t really a surprise that after a stage wins in the two most important races in the USA – Utah and Colorado – that one of the ‘Big Guys’ should snaffle Kiel Reijnen, (UnitedHealthcare).

The 29 year-old from Boulder’s – but originally out of Washington State – progression has been seamless over the last few year from winning UCi Asia Tour stage races to the situation now where he can trade blows on equal terms with the likes of BMC, Cannondale and Trek – which just happens to be his destination for season 2016.

We spoke to him on the eve of the World Team Trial Championship, which he’ll ride with his UnitedHealthcare squad; surprisingly, he won’t ride the Elite Road Race, just one of the topics he discussed with PEZ. . . 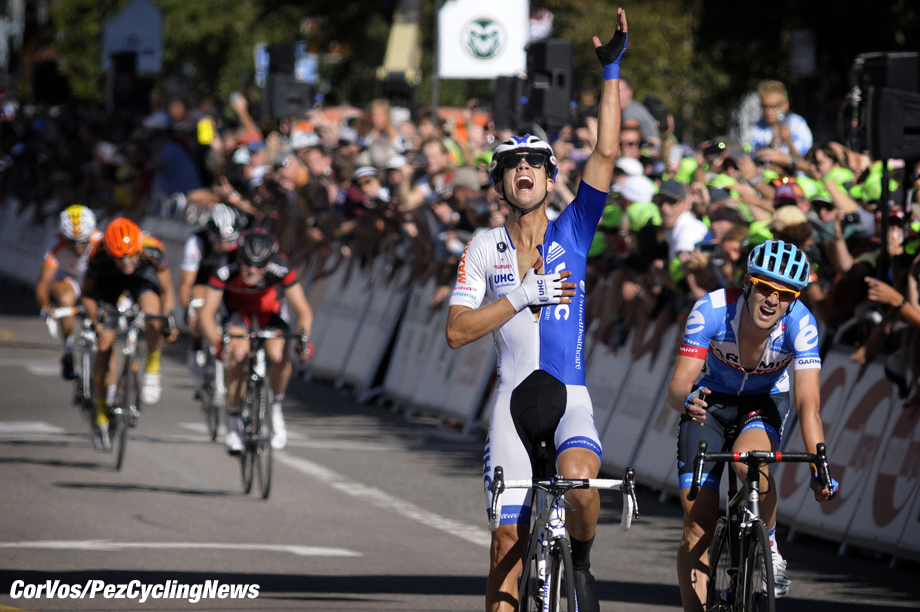 PEZ: Two massive stage wins for you in Utah and Colorado, Kiel; perhaps the best wins of your career thus far – tell us about how you ‘peaked’ for these two races, please.
Kiel Reijnen: It was a long spring for me, I think I did a bit too much travel early on and I paid for it. Before Utah I had a chunk of time to prepare for the second half of the season. My wife’s family has a cabin up in the mountains so I spent a while up there with some of my teammates. We all really came together for those two races and it made a big difference.

PEZ: When did Trek Factory Racing first approach you?
I first started speaking with them during Colorado. I think I had been on the radar for a while but they probably wanted to make sure I that I could be consistent.

PEZ: It must be a wrench to leave UHC?
It was for sure not an easy decision. I had talks with a couple of other teams, but Trek was the most excited about bringing me on and I think that made a big difference. I wouldn’t trade my time here at UHC for anything and I hope that the team feels the same. I kept the team updated as I was speaking to other teams and they have been very supportive through the whole process. 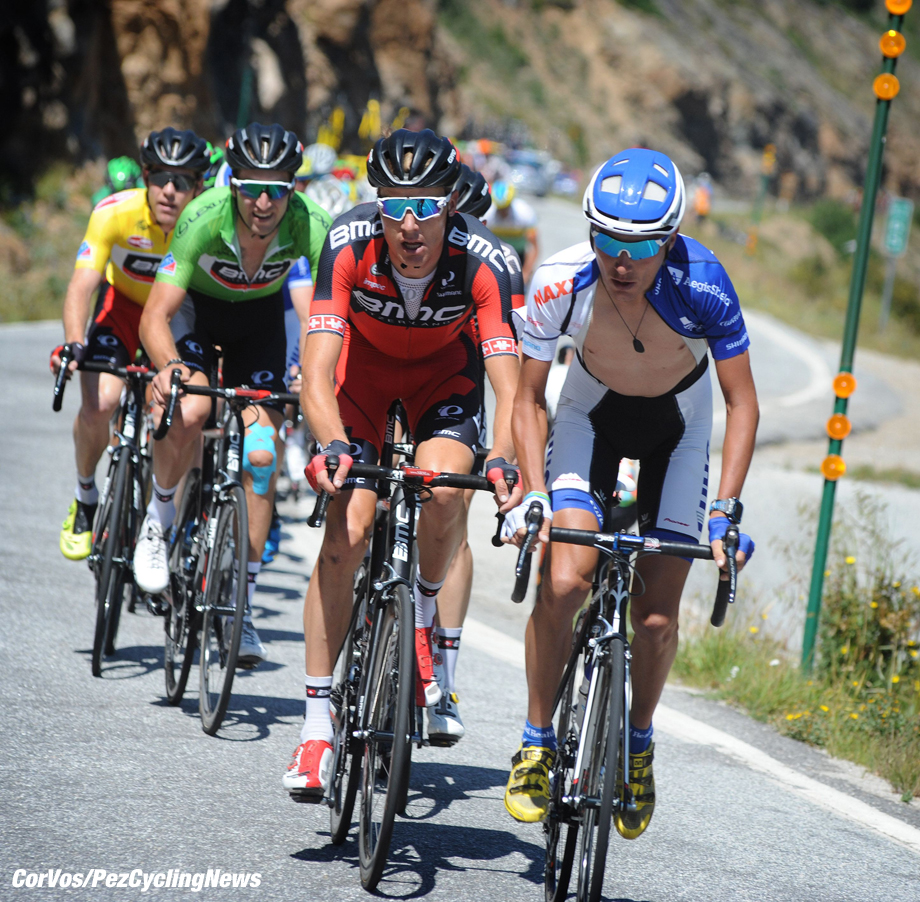 PEZ: And how about no more US crits?
I have actually only done five crits in my three years with UHC so I am pretty out of practice with them anyhow. I do enjoy the crits though I think they are really spectator friendly and exciting to watch.

PEZ: When and where is the first Trek training camp?
I’m not 100% sure yet. It sounds like we will have a short get together post season and then a longer team camp sometime in December.

PEZ: Where will ‘home’ be in Europe?
For the past four seasons during the team’s spring campaign in Europe my wife and I have stayed in Girona. So we will continue to be based there although it will be for the whole season instead of just the spring. We have quite a few friends there and it is a great place to live if you have to be away from home. 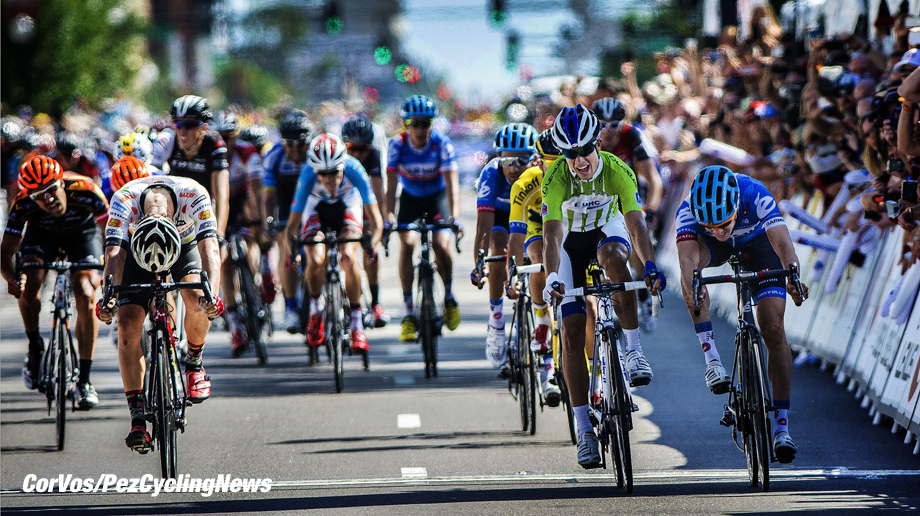 PEZ: Will you retain a home in Boulder?
We are planning on renting out our house for the year but it’s hard to say, depending on the schedule we may be back for some of the year.

PEZ: Have you discussed your programme yet – is there a Grand Tour in there?
We haven’t gone into the details yet. It only makes sense to do a Grand Tour if you are healthy and on good form but of course I hope to be good enough to do one next year. 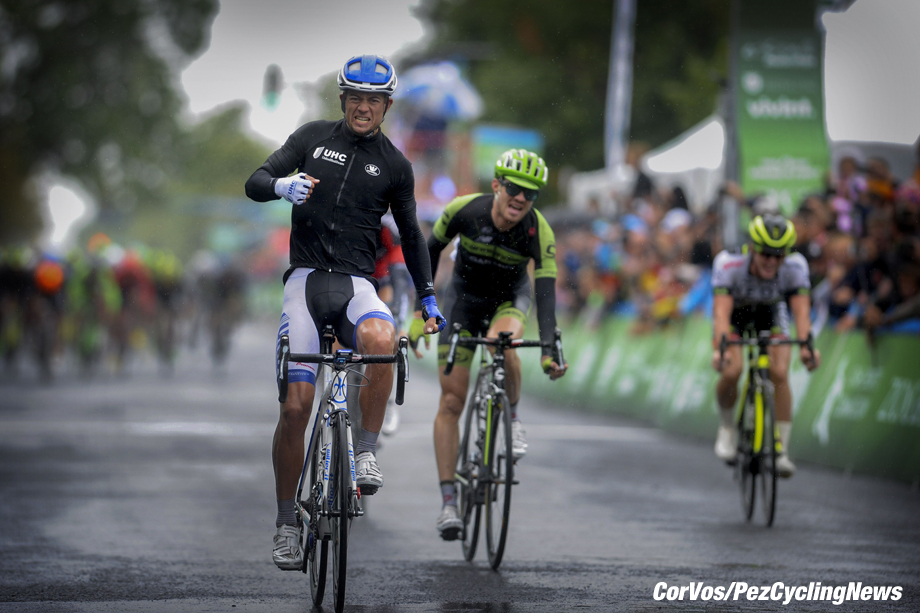 PEZ: This season started pretty ‘cosmo’ – San Luis, Dubai, Langkawi; did you enjoy that programme?
Like I mentioned earlier, it was a bit much travel and I paid for it in the late spring. But they are all great races and I certainly enjoyed them, it was nice to start the season with some warm weather as well.

PEZ: King of the Mountains in Langkawi – that’s not easy to win.
It wasn’t necessarily the plan going in. I was stage hunting, but the course wasn’t as selective as I hoped so we had to get creative. Going up the road was the only way I was going to have a shot at a stage and in the end that put me into the jersey. The boys did an incredible job looking after me the rest of the race. 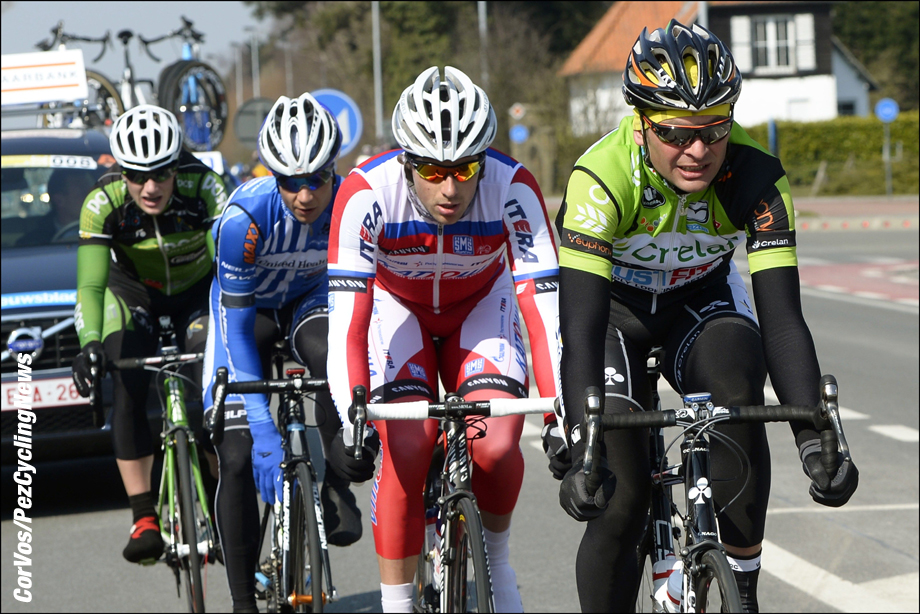 In Europe riding the 4 days of De Panne

PEZ: Were you satisfied with your March/April Euro campaign?
Like I said earlier, the extensive travel early on took it out of me a bit. I had mixed results, but I was in the fight for a number of races, with better prep I hope to improve on that.

PEZ: No Philly hat trick after wins in ’13 and ‘14 – were you ‘marked out of it’?
It is always hard to repeat a result; to do it a third time is even more difficult. We were heavily marked and we didn’t have our best day, but in a one day race it is always hard to know how the race will play out. I love the race and I hope to do it again at some point down the road. The fans on Manayunk wall are second to none. 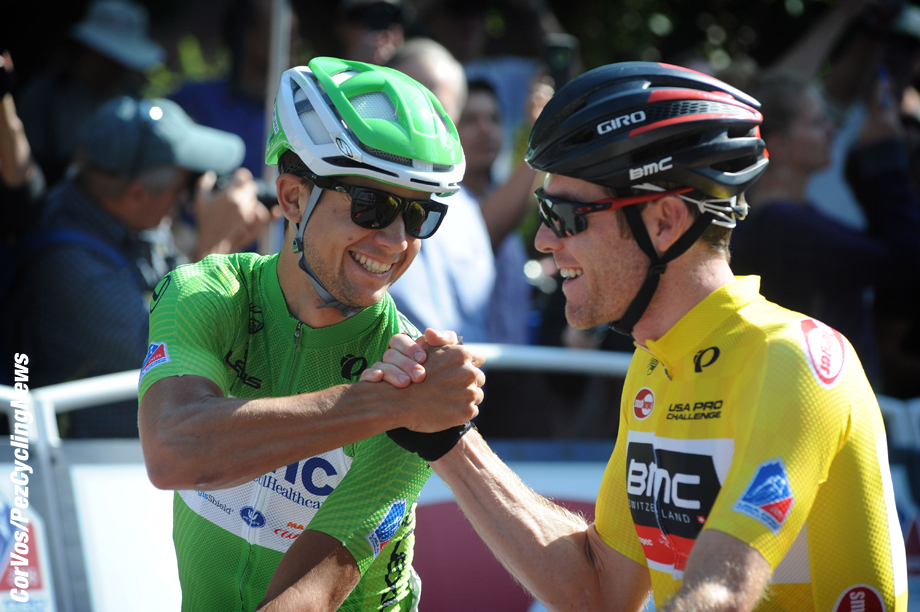 PEZ: A podium again in the Nationals, your fourth bronze medal; another race where there’ll be a queue for your back wheel – that must be frustrating?
The Nationals has become my white whale. I would love to wear the stars and stripes jersey and missing it by so little, so many times, is excruciating, but I haven’t given up on trying.

PEZ: The Worlds TTT but no Road Race – that must be a disappointment?
It was a huge disappointment for me. I was broken hearted not to get the call up for the road race. I had the opportunity to come out last fall and ride the course. I was extremely excited by how well suited the course was for me and on home soil, in the national team jersey – it would have been a dream. But I have a lot of faith in the riders that were selected and I think they can pull off a great result in front of home crowds. That being said I am pumped to be here for the TTT and I can’t wait to get out on course and see what we can do. Obviously our team doesn’t have the budget of some of the bigger teams to pour into the TTT, but we got together for a camp in Asheville to dial everything in and the boys are all motivated. We will leave it all out there on the road that’s for sure.

PEZ: 2016 – what’s it about for you?
It’s going to be about becoming part of the team at Trek Factory Racing and proving that I belong in the ProTour. I want to help contribute to the team’s success and find my feet in Europe. I would of course love to be part of the teams Ardennes Classics squad and get a grand tour under my belt, but I will take it one step at a time. 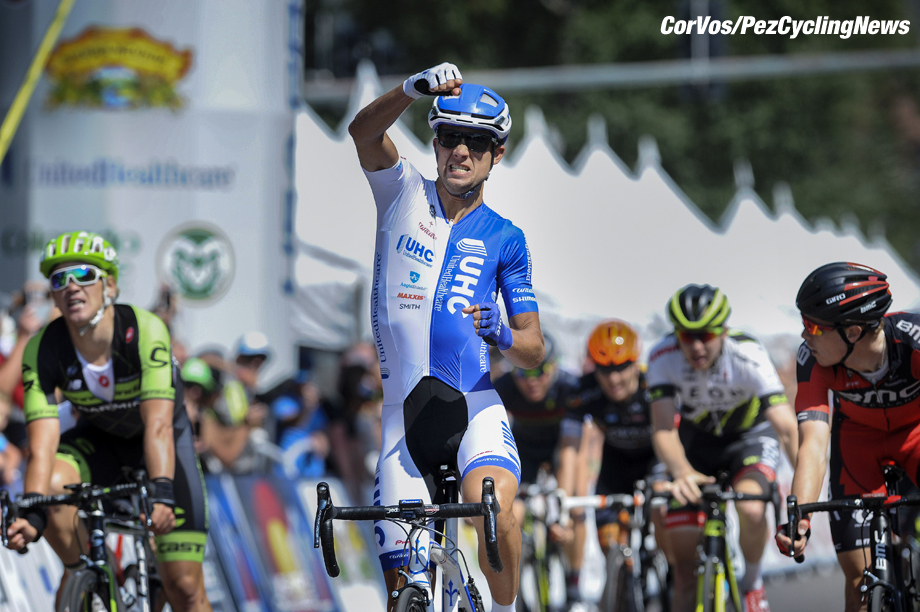