Pro Analysis: Let’s cut to the chase. Tinkoff-Saxo’s Michael Rogers is a divisive figure and many would have watched the finale of yesterday’s Stage 11 of the 2014 Giro d’Italia in a slightly perplexed state, unsure whether or not to cheer on the Australian’s undoubtedly impressive solo break that culminated in a handsome victory.

Much of the blame for that uncertainty lies in large measure with the UCI, given that of the three incidents involving Rogers that have led people, rightly or wrongly, to suspect that the rider in question may have knowingly doped in the past, the world’s governing body has been directly at fault in two. 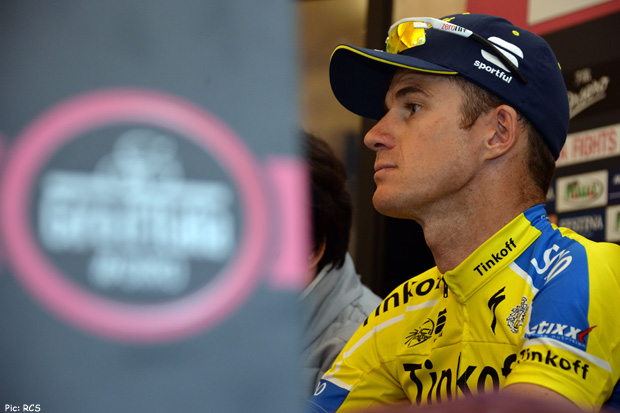 The first of these ‘incidents’ came in May 2013, when the French sports newspaper L’Equipe published a list that had been leaked from the UCI that was laughingly labeled ‘secret’, which contained the name of 40 riders, ranking them according to the level of suspicion with regards to doping.

Rogers warranted a ‘7’ on the scale, which was defined him as having supplied values that provided “overwhelming evidence of some kind of doping, due to recurring anomalies, enormous variations in parameters, and even the identification of doping products or methods”.

Was there any action taken as a result of this list? None. Not by the UCI, nor the World Anti-Doping Authority (WADA), nor by any team or rider in the form of litigation against the UCI or L’Equipe.

Everyone kept mum, and it was business as usual the very next day. Had the list been leaked to try to ensure a clean Tour de France that year? Was it an attempt to name and shame riders into cleanliness? Why were no blood values ever released to support the claims made? Why did not one single rider ever speak about the list?

Too many questions, and absolutely zero answers. It was a screw up by the UCI of rather mammoth proportions, and it left the cycling public more confused than ever as to the state of their beloved sport whilst simultaneously guaranteeing a smudged question mark over any remarkable performance by any of the riders high up on the list.

As in yesterday, as with Rogers. 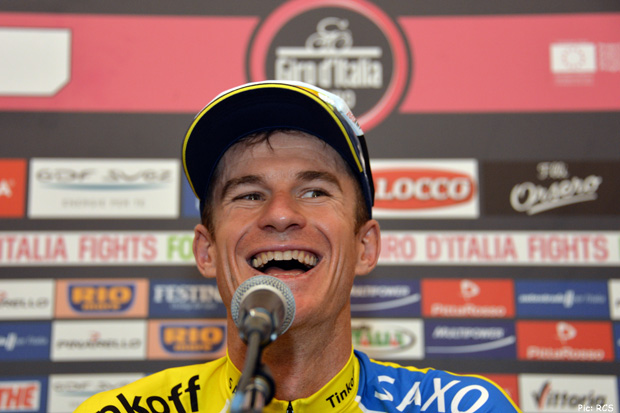 Next cock-up for the UCI where Rogers was concerned came when he tested positive for Clenbuterol on the 20th of October, 2013 at the Japan Cup, after having been in China previously. We all know about this little cherry-bomb of a drug and China and there’s little need to go over that too much.

However, it’s worth noting the UCI’s inconsistency in dealing with Clenbuterol cases. Alberto Contador and WADA dragged the sport through the mud for months before he was finally banned then cleared then banned then stripped of his titles won during the period when he was riding but shouldn’t have been and yes, it is all very confusing.

Rogers and other riders who returned positives after racing in China have been cleared whereas Chinese rider Fuy Li, formerly of Radioshack, was suspended for 2 years for a positive test for Clenbuterol.

In the case of Rogers, it seemed that there would be little to gain from taking minute amounts of the drug and most felt that he had indeed ingested contaminated meat. However, having said that, the UCI must decide what level of Clenbuterol deserves a positive ranking, and thereby apply the full sanctions to anyone over that limit.

The riders too must take full responsibility for the food they eat, and any rider with any trace of Clenbuterol below any limit set by the UCI should automatically be banded from racing for one year. This will send out a clear message that the ‘I didn’t know what I was taking’ defence is unsupportable in the current climate.

The fans deserve more. They deserve to know exactly what is going on and the UCI must establish a rule of consistency to bring back the trust of the public with regards to doping in our sport.

This needs to be done because I am sure that many of you out there were in a similar boat to myself, watching something on the road into Savona that left you uneasy and unsure of how to react. I also apologise for taking up perfectly good column space with 700 words on doping, but having read several articles on the stage this morning it was obvious that there was yet again a glossing over of what is the most pressing issue that our sport faces.

All this was brought about by a victory by a man on a bike – something that should be so uniting and beautiful, and yet, thanks to the incompetency that has gripped the UCI for far too long, was not much short of utterly confusing.

What else happened? Ah yes, Cadel Evans was again so comfortable that he may as well be racing in his slippers and wearing a smoking jacket. He will win this Giro, if his luck holds out, and if you can find a more deserving winner of a Grand Tour in the past few years, I’d like to know his name. 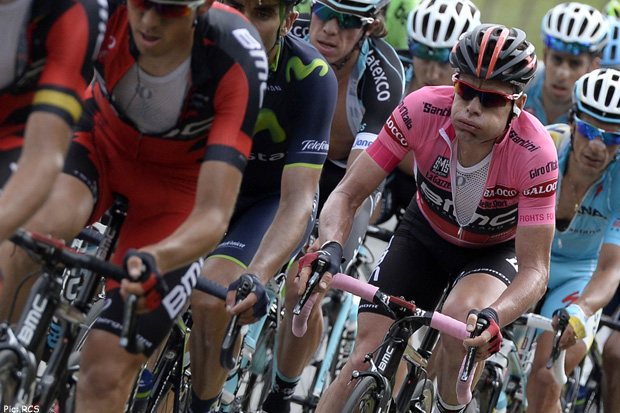 Evans is all gumption and very little style, but his aggressive tenacity is hugely impressive. All those years I thought he was the most boring man in the room, he was probably just the cleanest…

Rogers may well owe Evans and BMC a pint too for his win. Evans is not a sentimental man but it looked for all the world like he sent his teammate to the head of the race in those final 3km to slow down the chasers that fancied their chances of reeling Rogers in.

In the end though, the Australian veteran won, and, in the end, I’m still not sure what to make of it all. 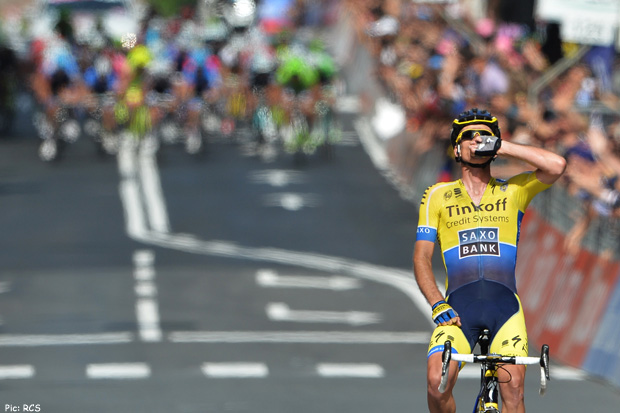